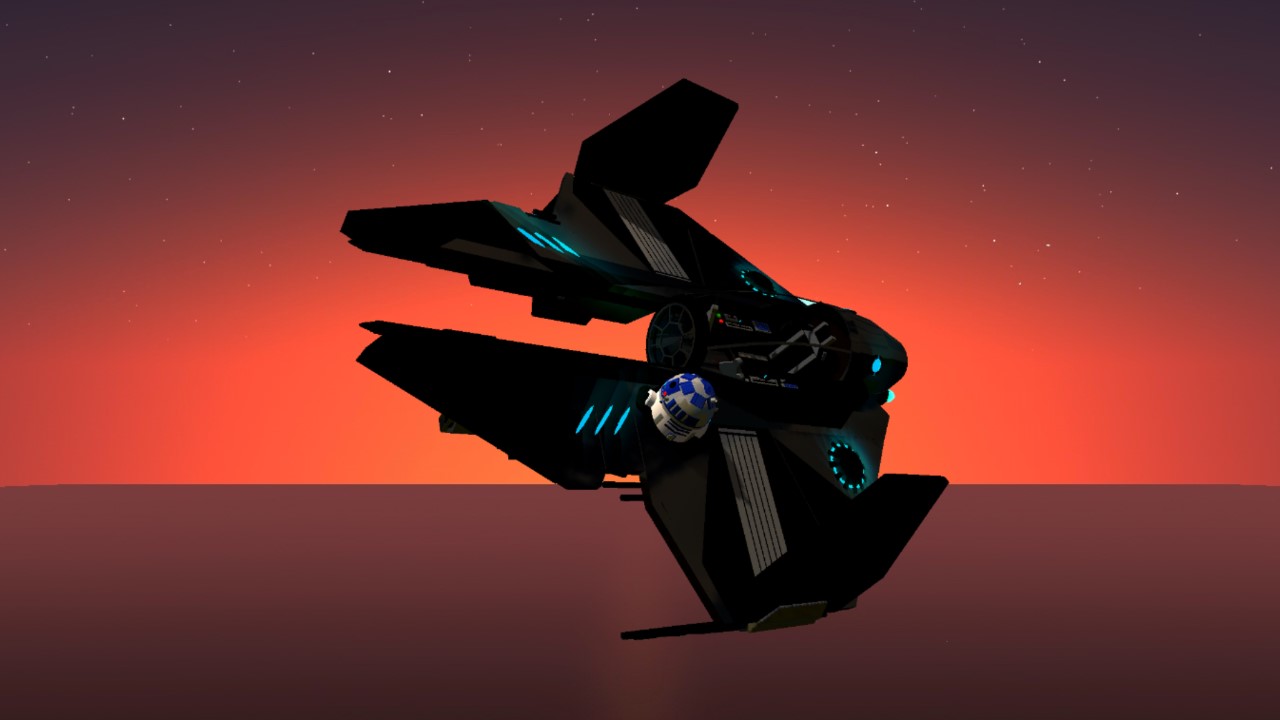 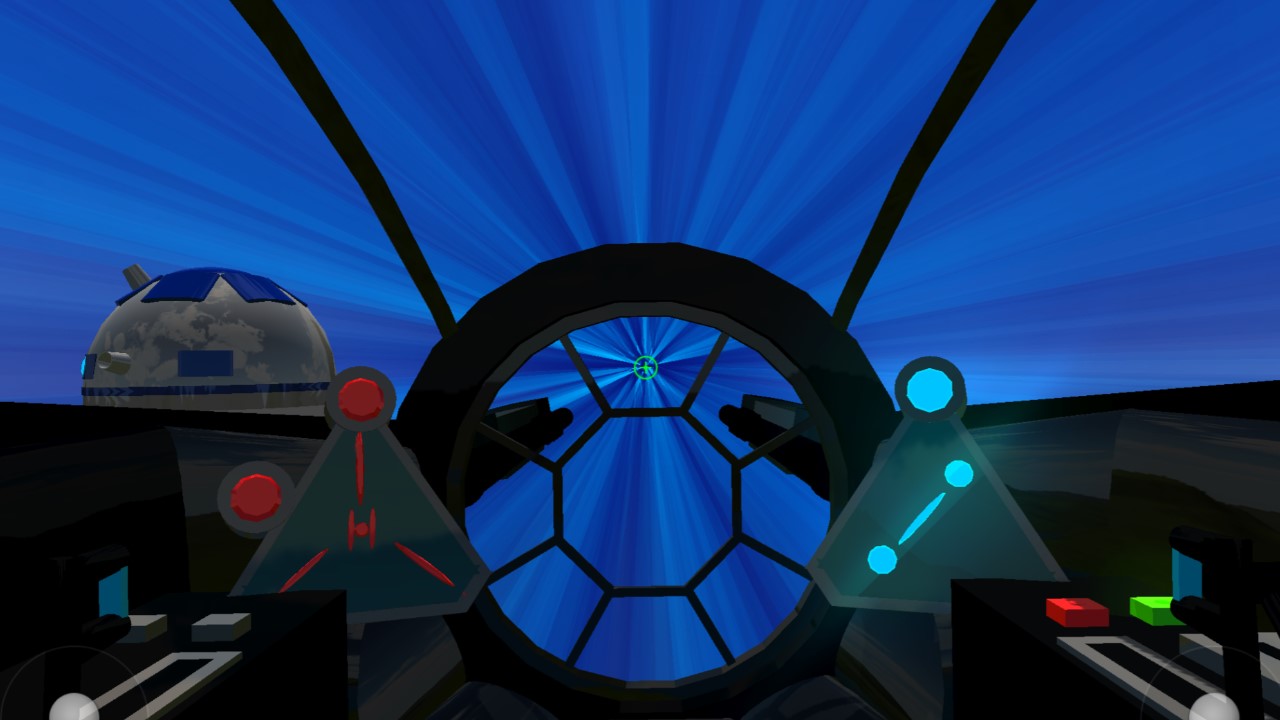 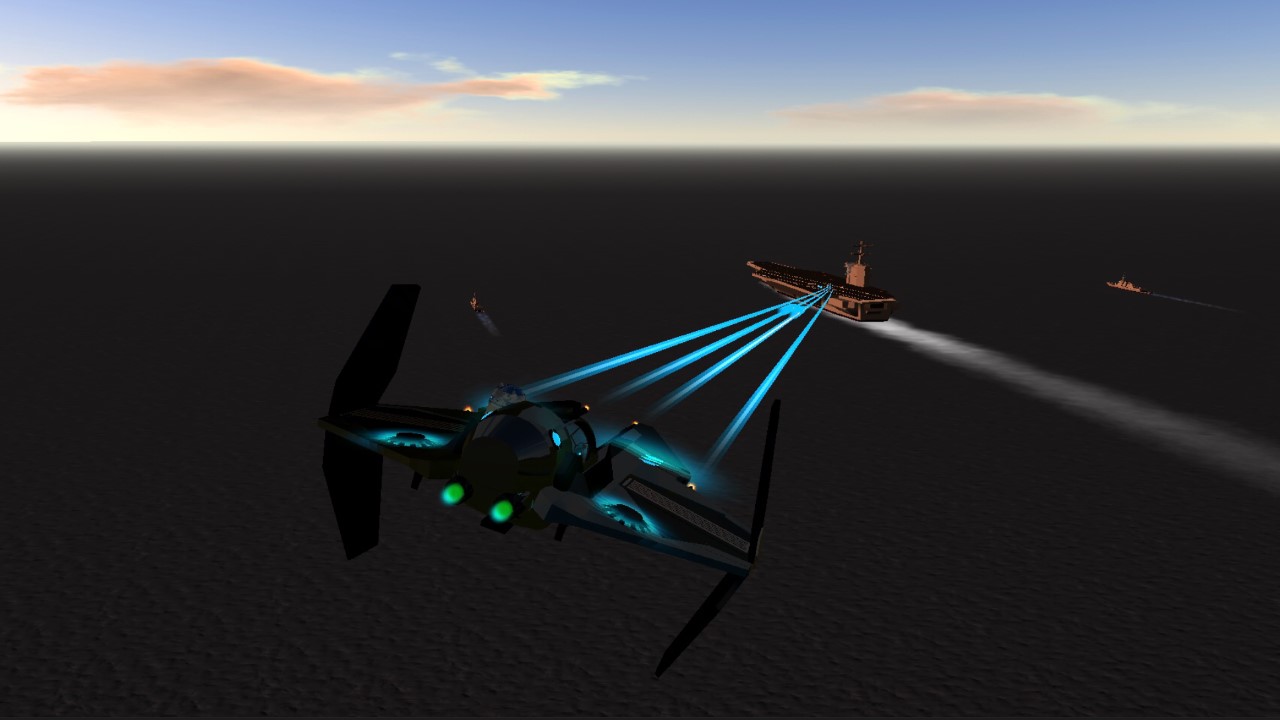 Acknowledgments: This aircraft is based on RodWan’s “Anakin's Eta-2 Actis-class Interceptor RodWan V2”, which is based on an aircraft made by AgnesDesign. Links here:

This is the final version of my ETA-2 Interceptor. It’s now got reactive lighting, depending on what the aircraft is doing. I’ve also tweaked the engines so you can have the best flight possible with this craft.

The ETA-2 Actis-Class Interceptor was used by the Jedi in the late clone wars, and was known for being one of the fastest ships in the republic navy. It most notably seen in Star Wars: Revenge of the Sith. This is an upgraded version, which was designed after the the Battle of Yavin by rebel allies within Kuat Drive Yards. It’s military capabilities were designed to be superior that of the Tie/D Defender Elite. It boasts a class 2.0 hyperdrive, miniaturized proton beam cannons, ion/proton torpedoes, incredible speed and a smooth, super-maneuverable flight model.

Thanks for reading this VERY long description, I would love to hear your thoughts on this aircraft! 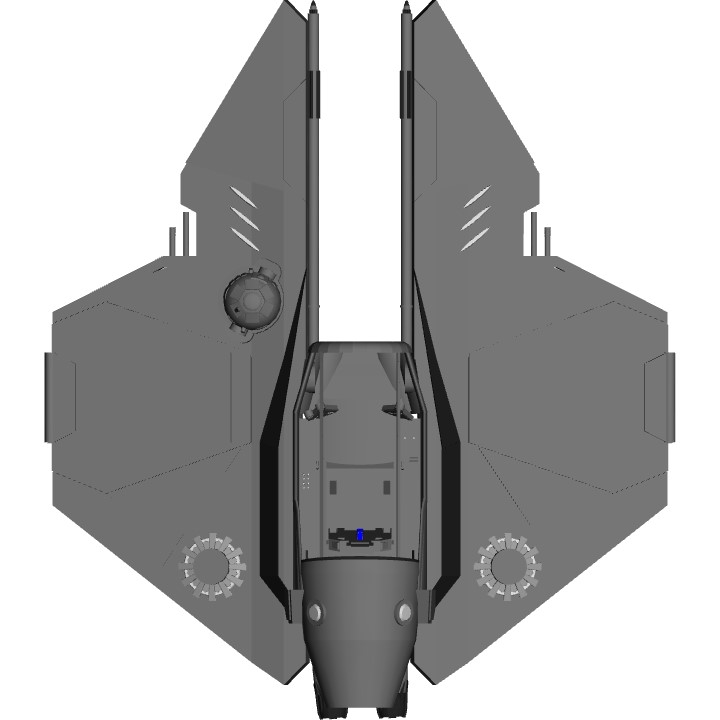 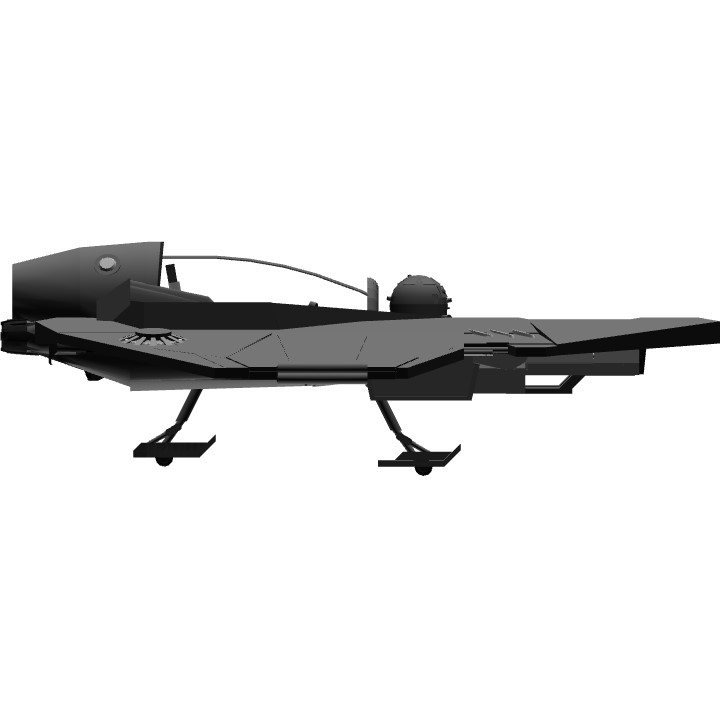 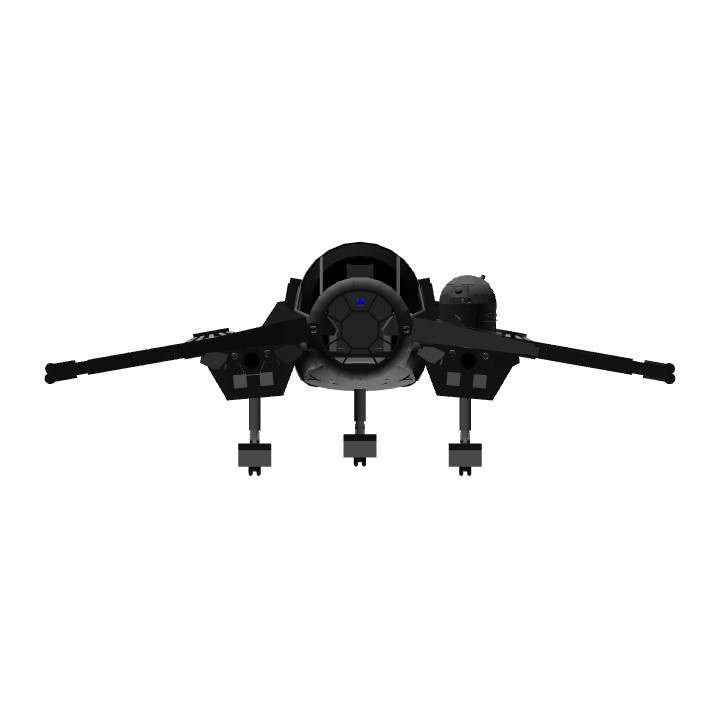