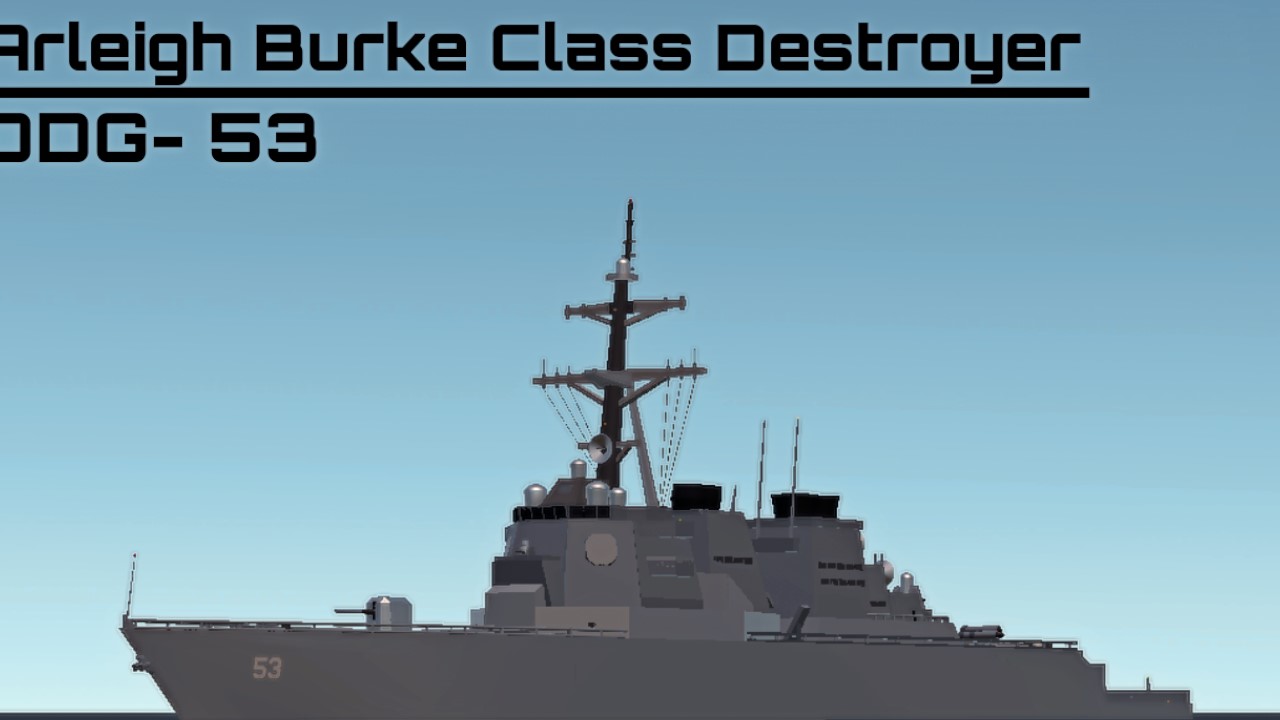 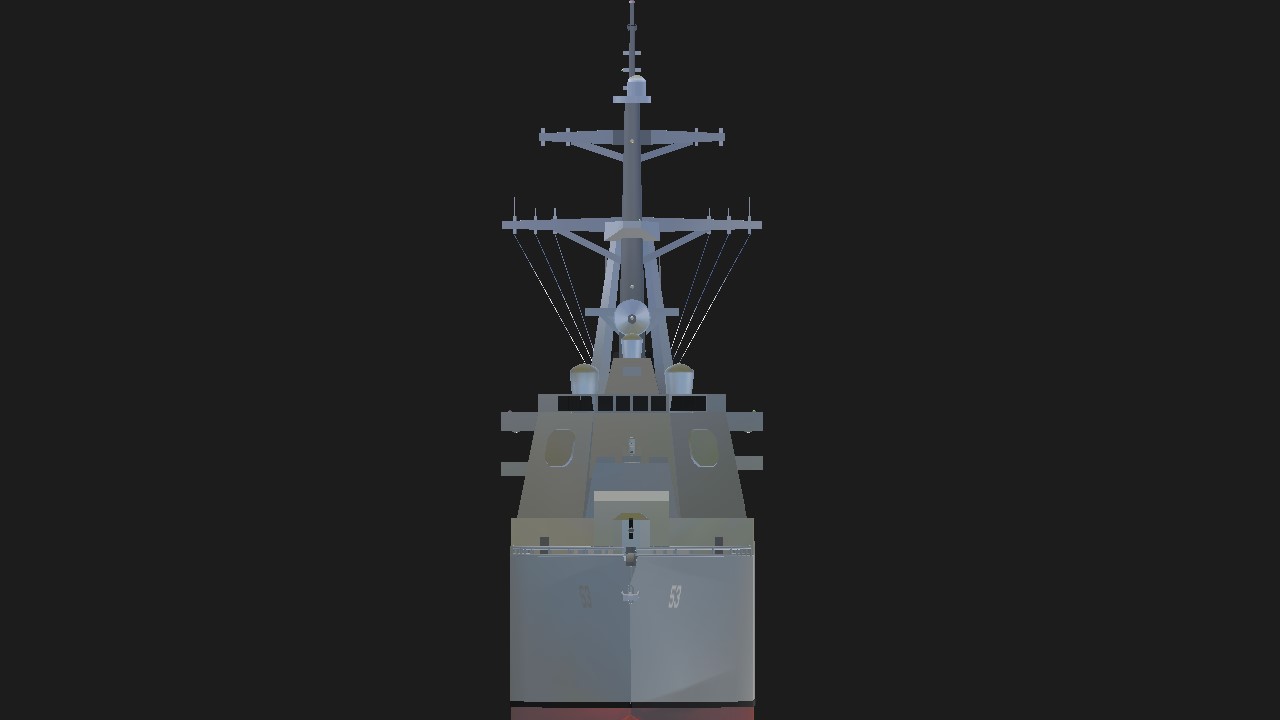 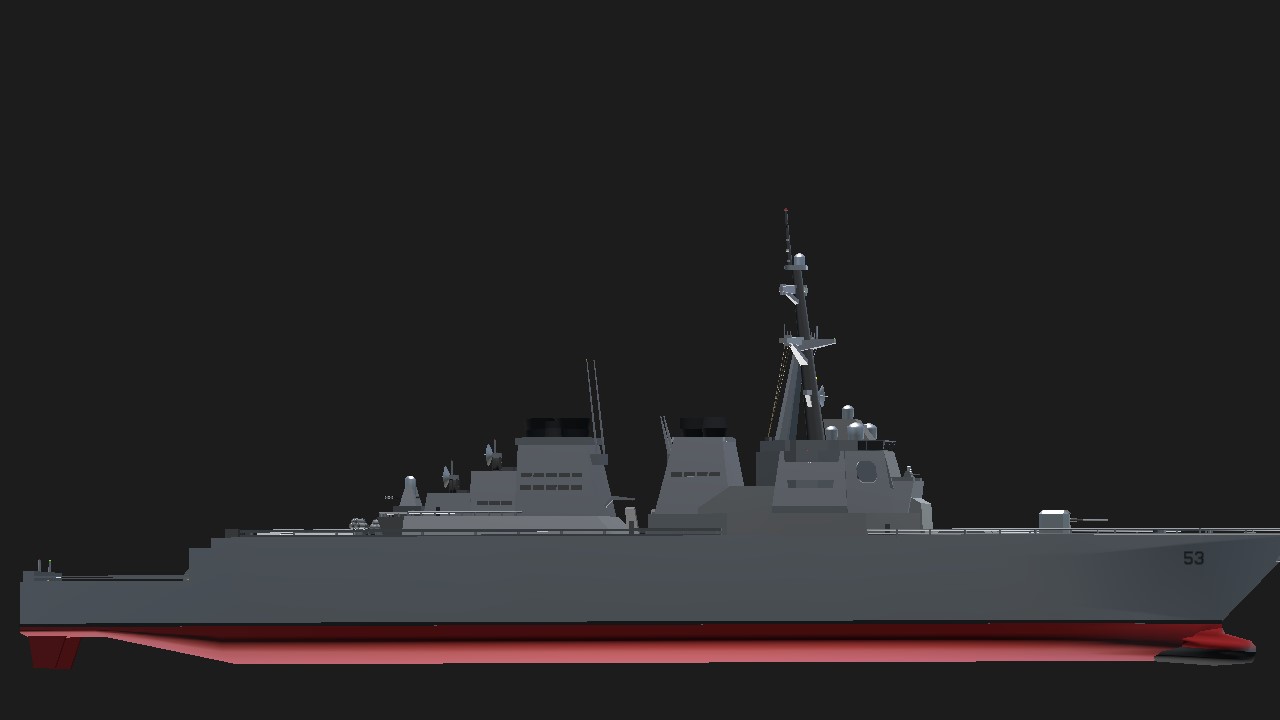 Trust Me, It's Mobile Friendly

USS John Paul Jones (DDG-53) is the third Arleigh Burke-class guided missile destroyer and the first ship of the class homeported on the west coast. She is named after American Revolutionary War naval captain John Paul Jones and the second ship to be so named. She was built at Bath Iron Works in Bath, Maine.

Why i consider this as a Mobile Friendly, it is because i literally De-Drag the whole 300 parts of the ship, and why? Because Less Drag, Less Lag. And yet, now it only has 400 Drag Points instead of 500,000 Drag Points.

If you still Witnessing any Lag with this Ship, I would automatically remove the Mobile Friendly Tag and this Context.

Yes you can Walk or Land around the Ship. Seems Fun TBH 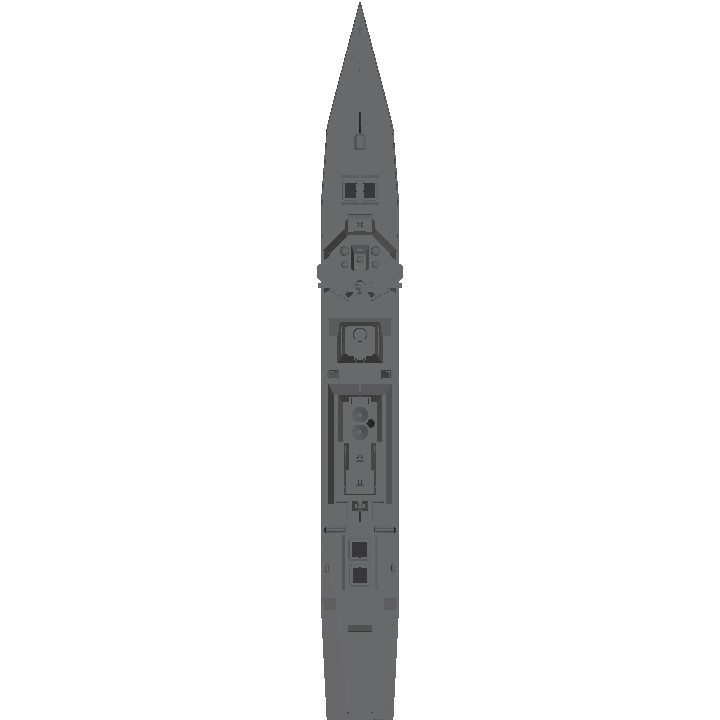 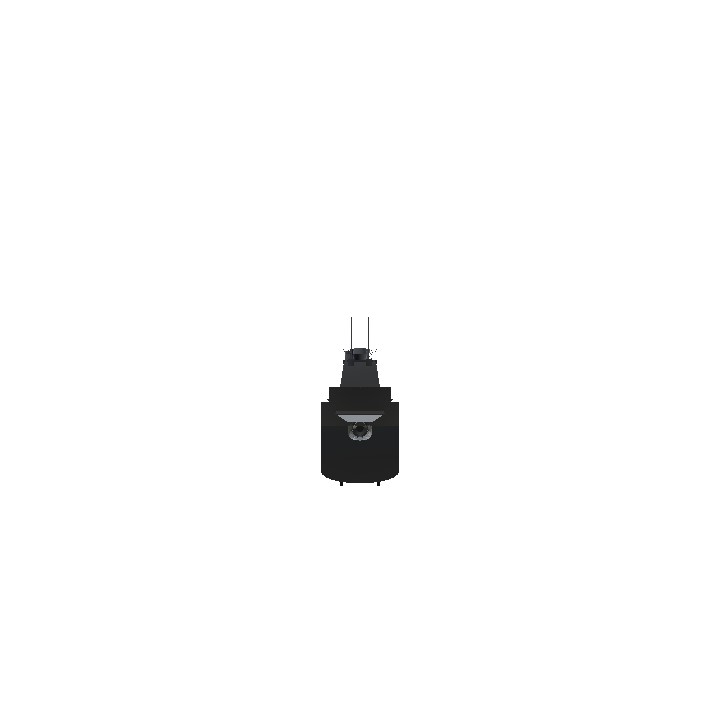