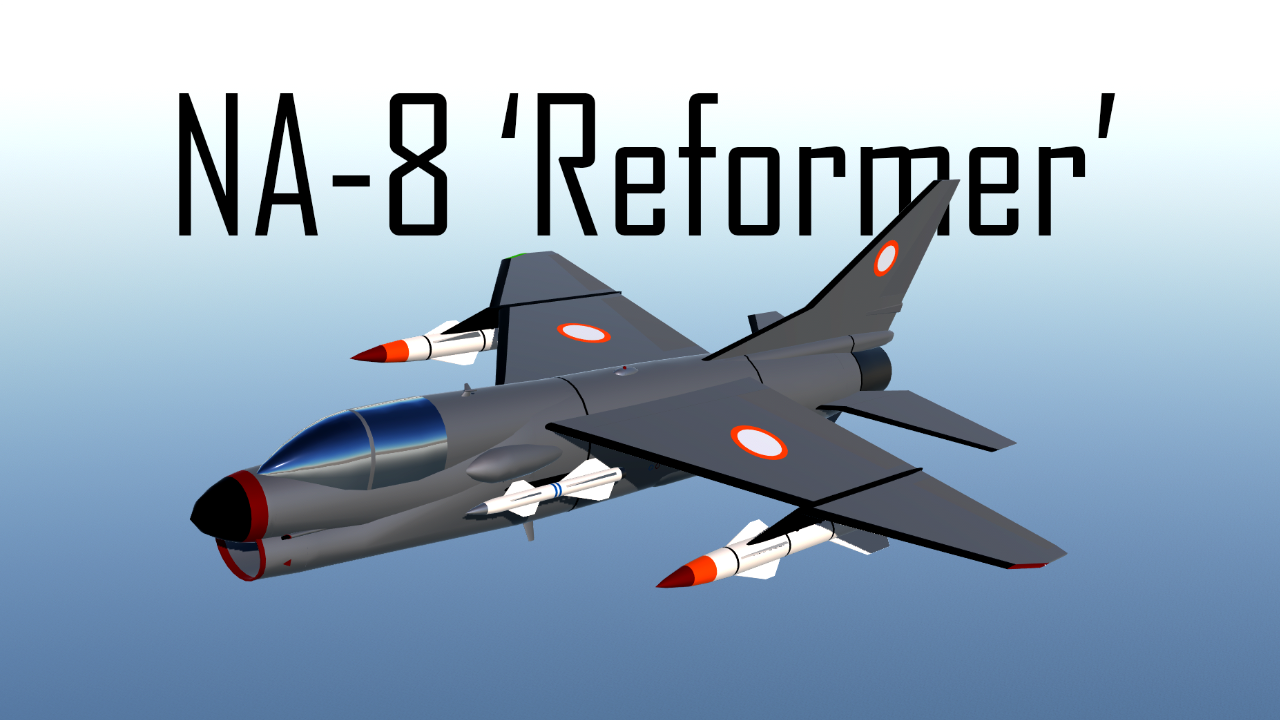 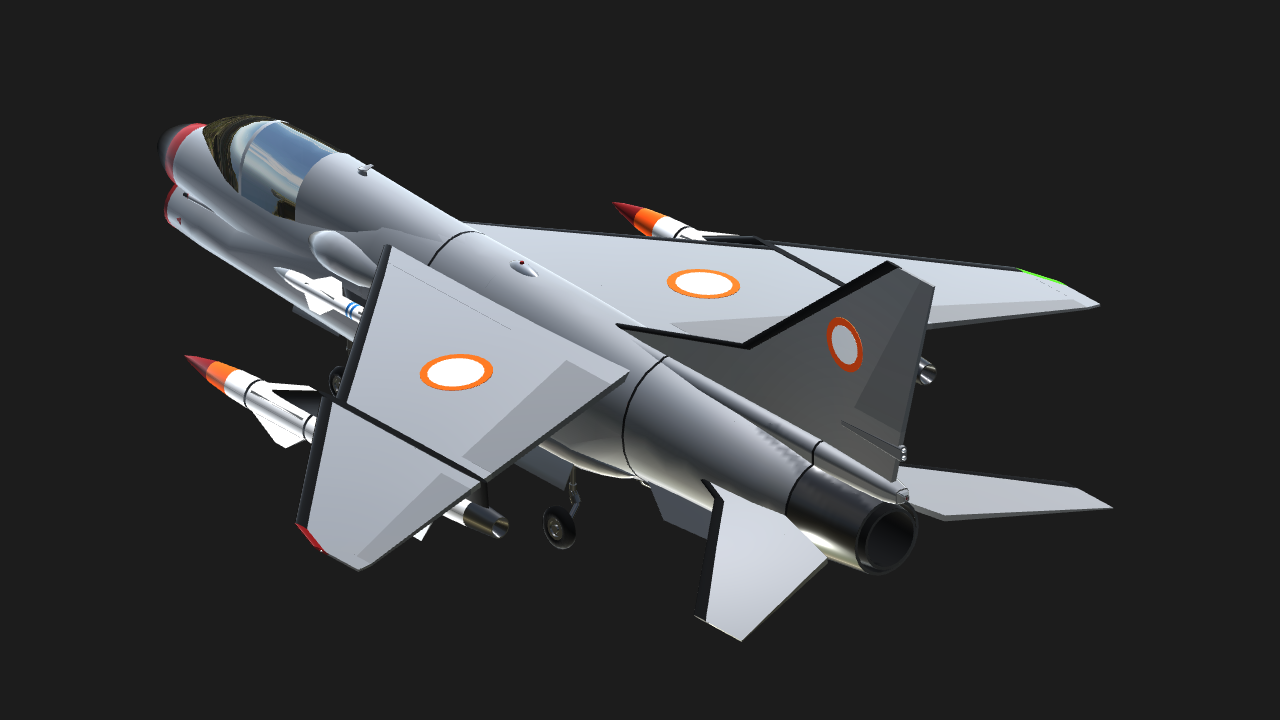 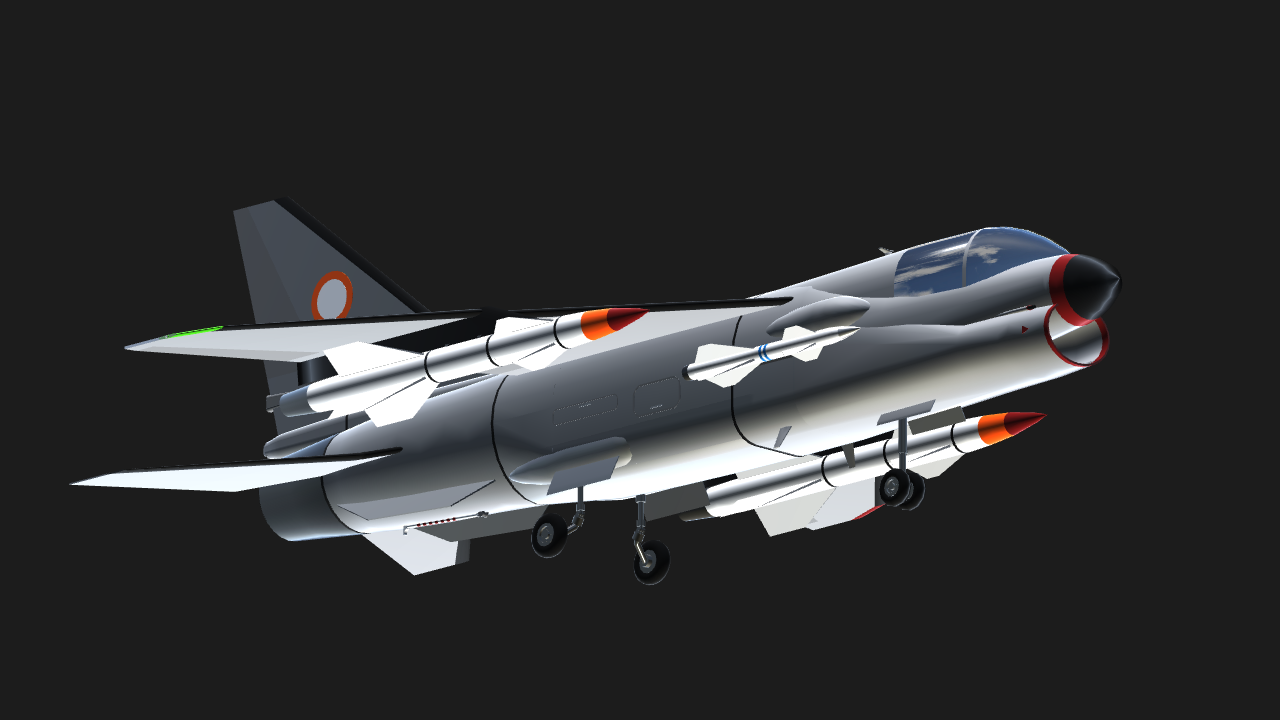 This was the Eastern Federations carrier-based Fighter/Attacker during the 1980's. Operated by a crew of two, in a side-by-side configuration, and in combination with a rather large fuel load, the NA-8 was capable of staying airborne for long periods of time. Armed with not only air-to-air armament, but also with two super powerful anti-ship missiles, the ‘Reformer’ was a force to be reconned with.

It really is just a scuffed F-8 Crusader... As I took some very strong inspiration from it's design.

(Like with all of my planes, there are also navigation lights. These are activated with Ag7.) 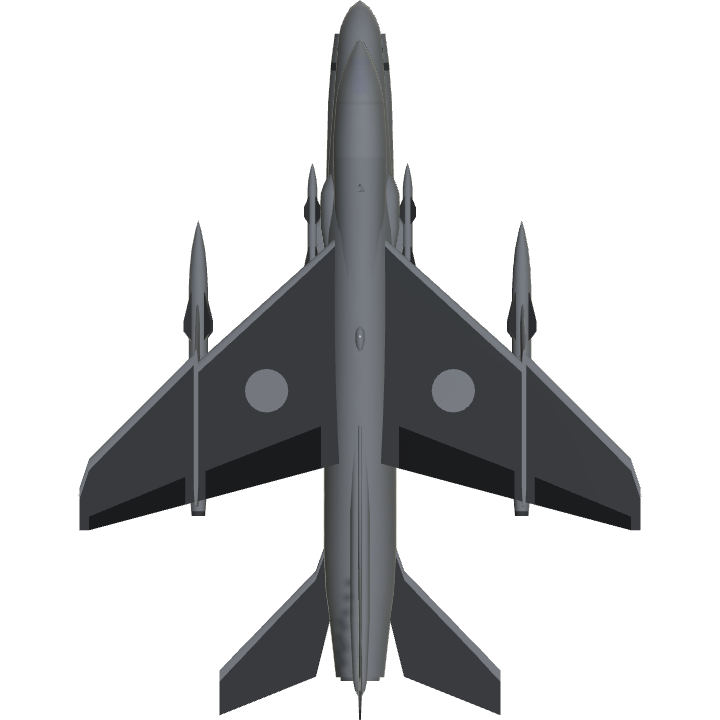 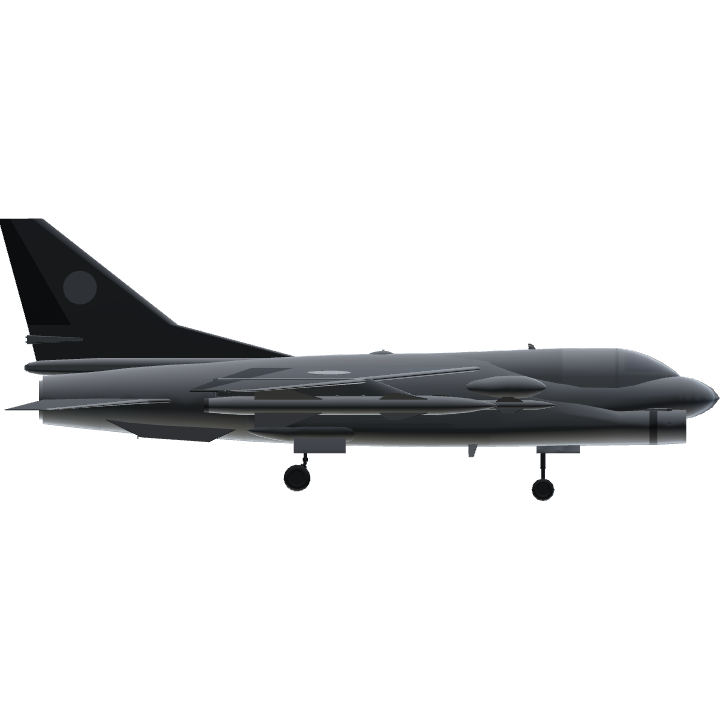 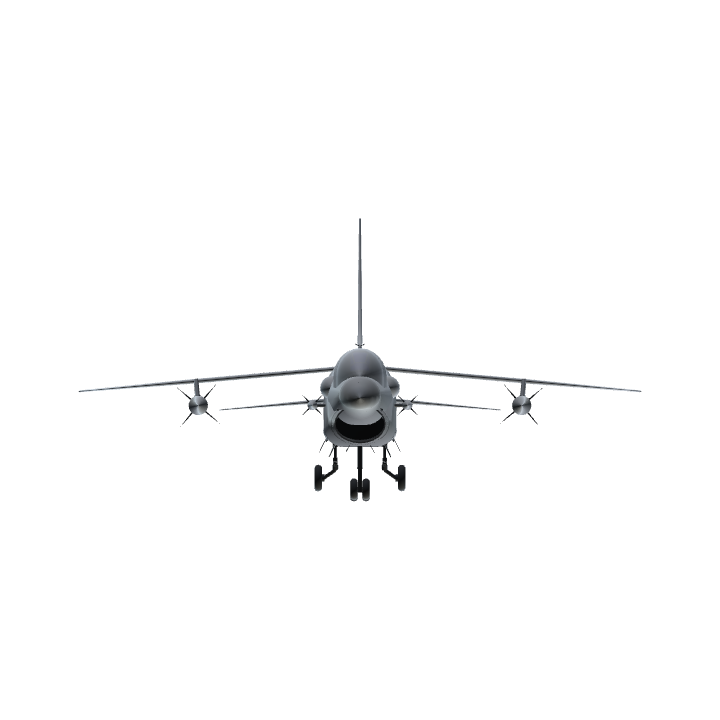