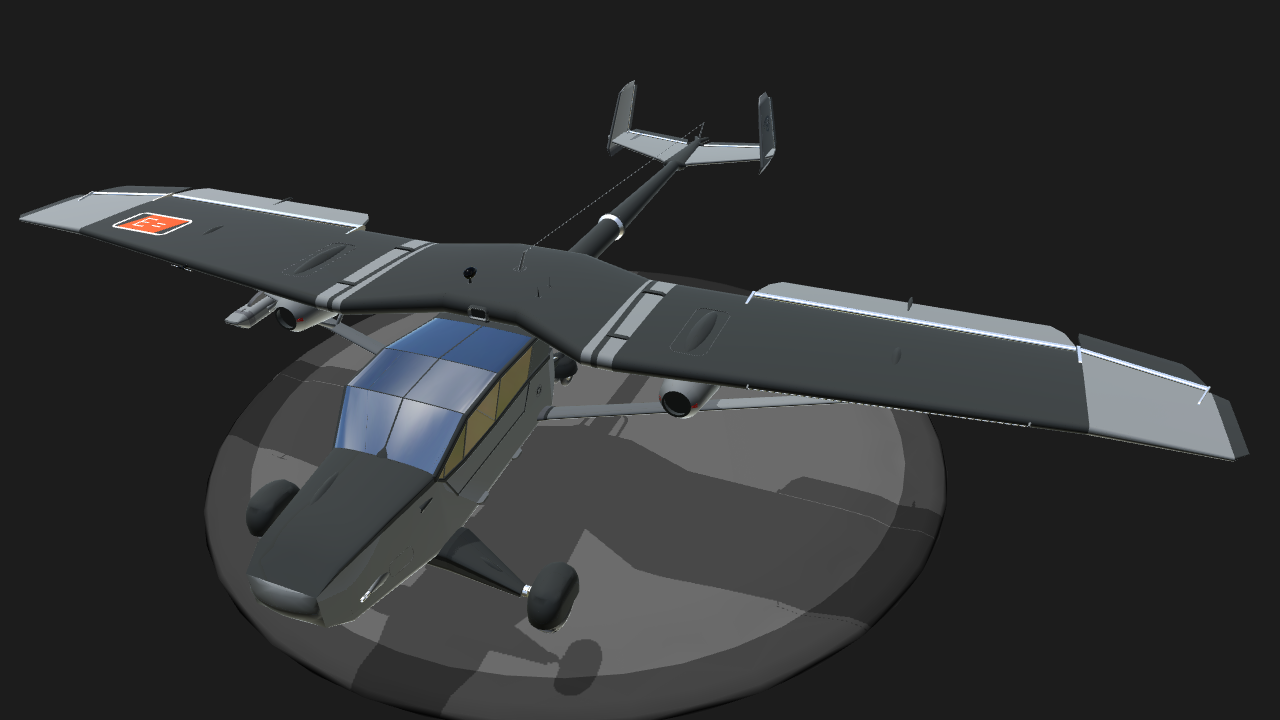 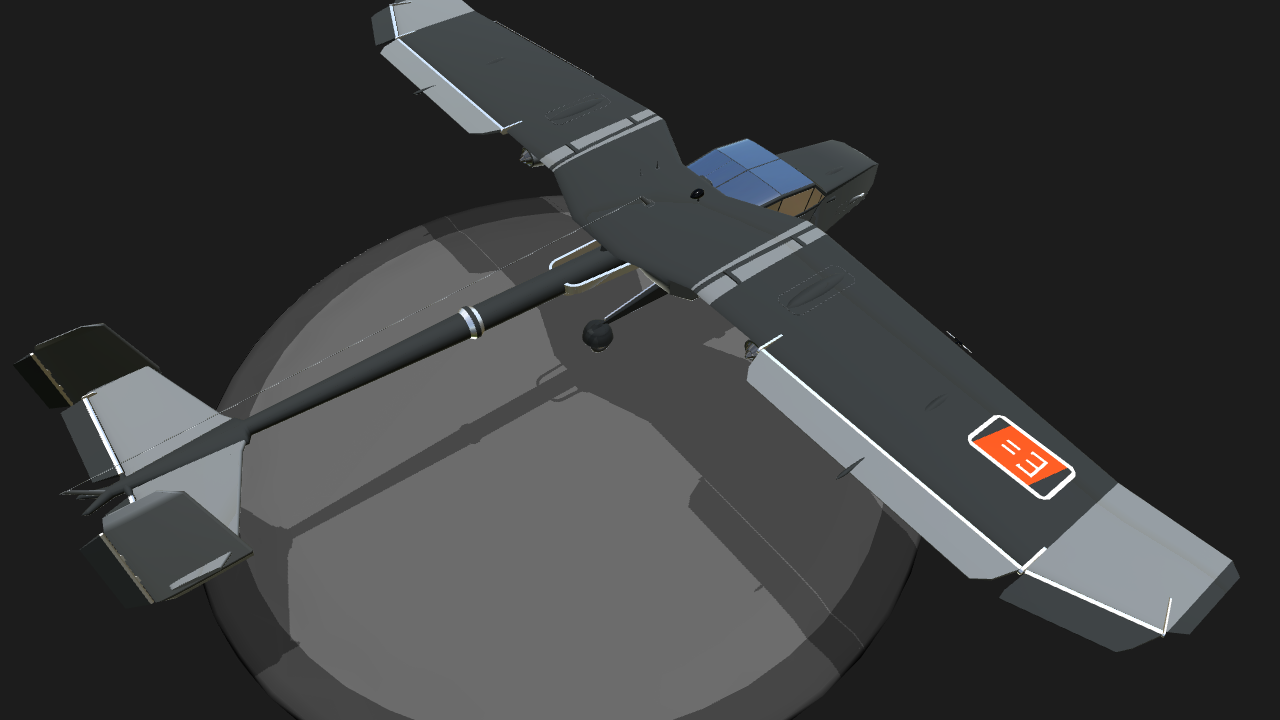 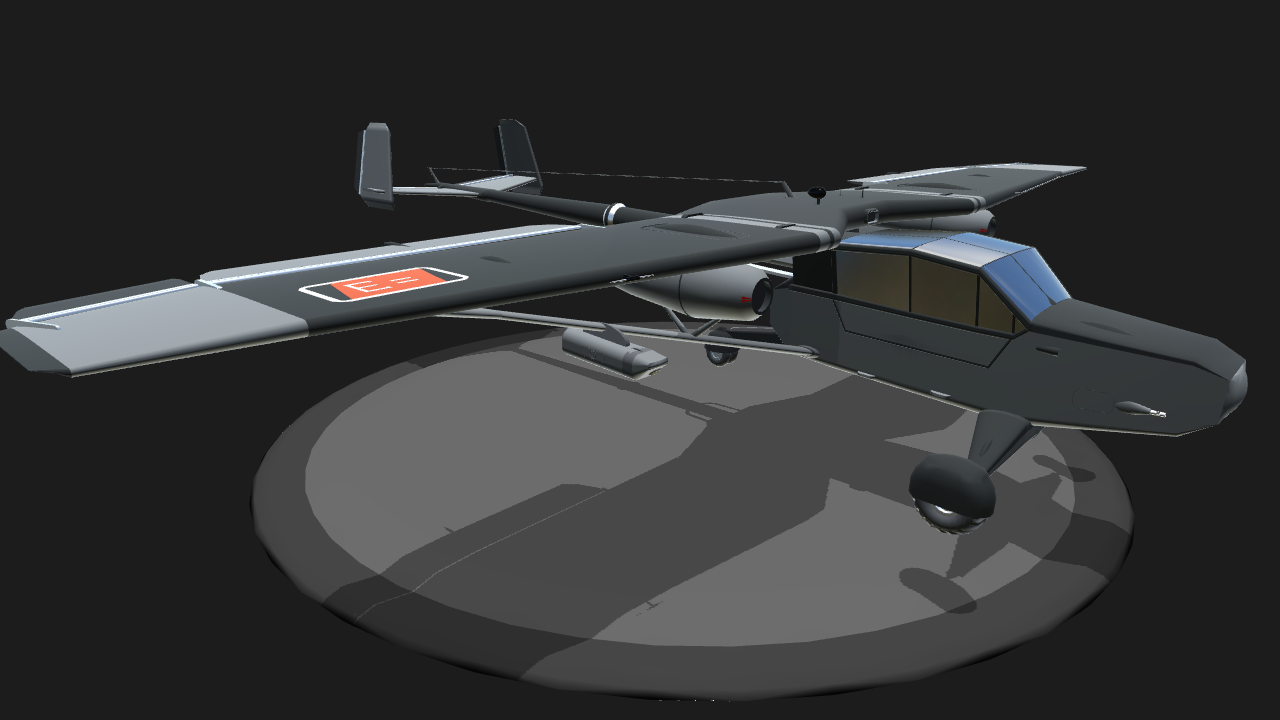 VTOL down half way to set take-off flaps. Apply full throttle and rotate at 80mph. Once airborne, VTOL centre to raise flaps; maintain full throttle for climb or combat manoeuvring; throttle back to 85% or less for standard flight and set trim as required.

For final descent and landing, use 10% to 15% throttle and VTOL down fully for full flaps. On touchdown, throttle off and apply brakes as required.

For clandestine operations, the co-pilot acts as navigator/radio operator leaving the rear seats empty for passengers.

His Majesty's Aircraft “Raised Awareness” Is a medium sized STOL aircraft and will be assigned to the Eastern Battle Group (A.K.A. “The Einsteinians”) to carry out various “Eye-in-the-sky” army co-operation missions such as Artillery Spotting, Photo-recon and Liaison as well as Clandestine night sorties into enemy territory.

For its usual missions, the craft has good visibility for pilots and crew, has a tight turning rate that enables it to stay over the area being observed, is equipped with a compact camera pod for low altitude recon, and has 2 machine guns for defense.

For its Clandestine missions, the craft's high-lift wings, relatively quiet engines and short wheel base enable it to land, turn round if required and get airborne again in a matter of seconds, thus minimising the chances of detection.

For this build I wanted two main things; decent STOL capability and wings that folded up and back. Oh well, 1 out of 2. I gave up trying to compensate for the weak & wobbly rotators and so abandoned the folding wing idea in the end. 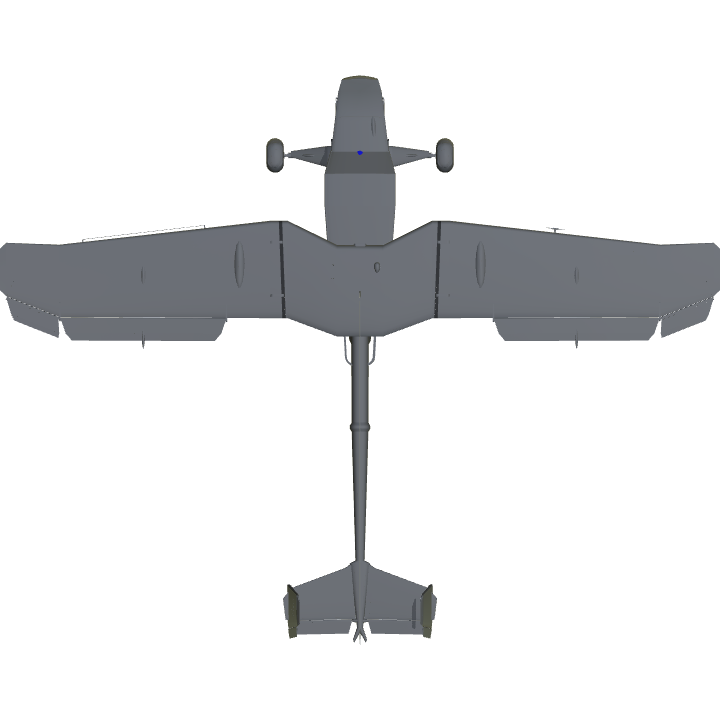 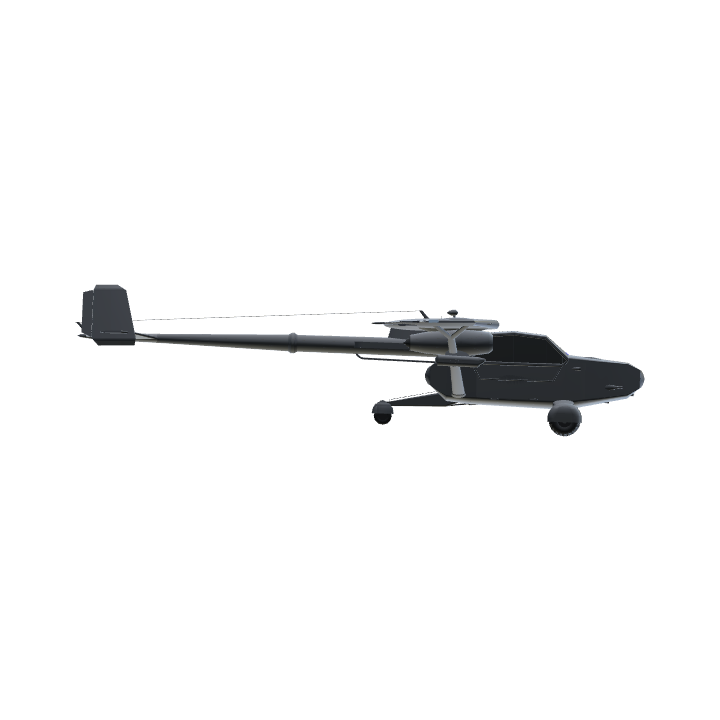 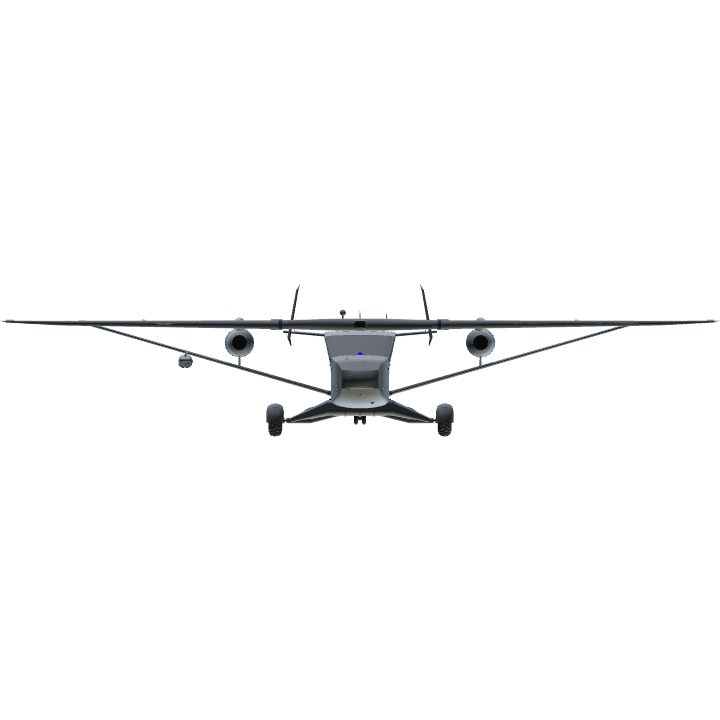