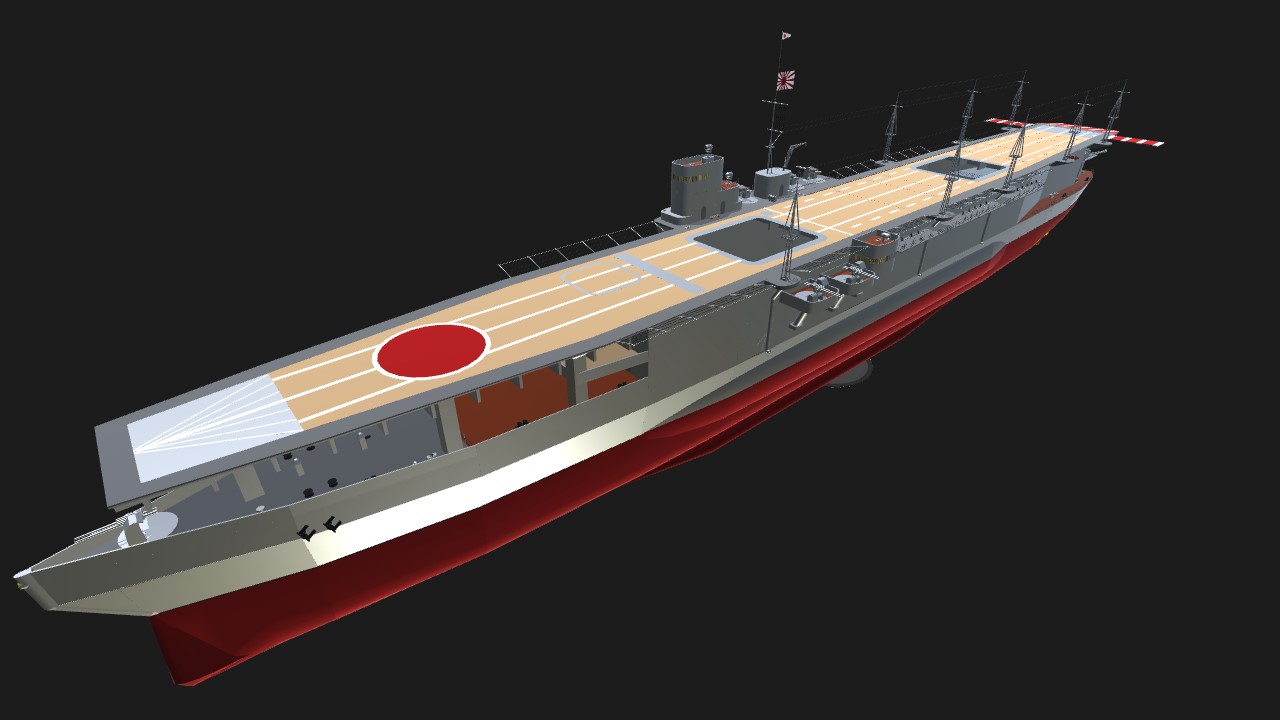 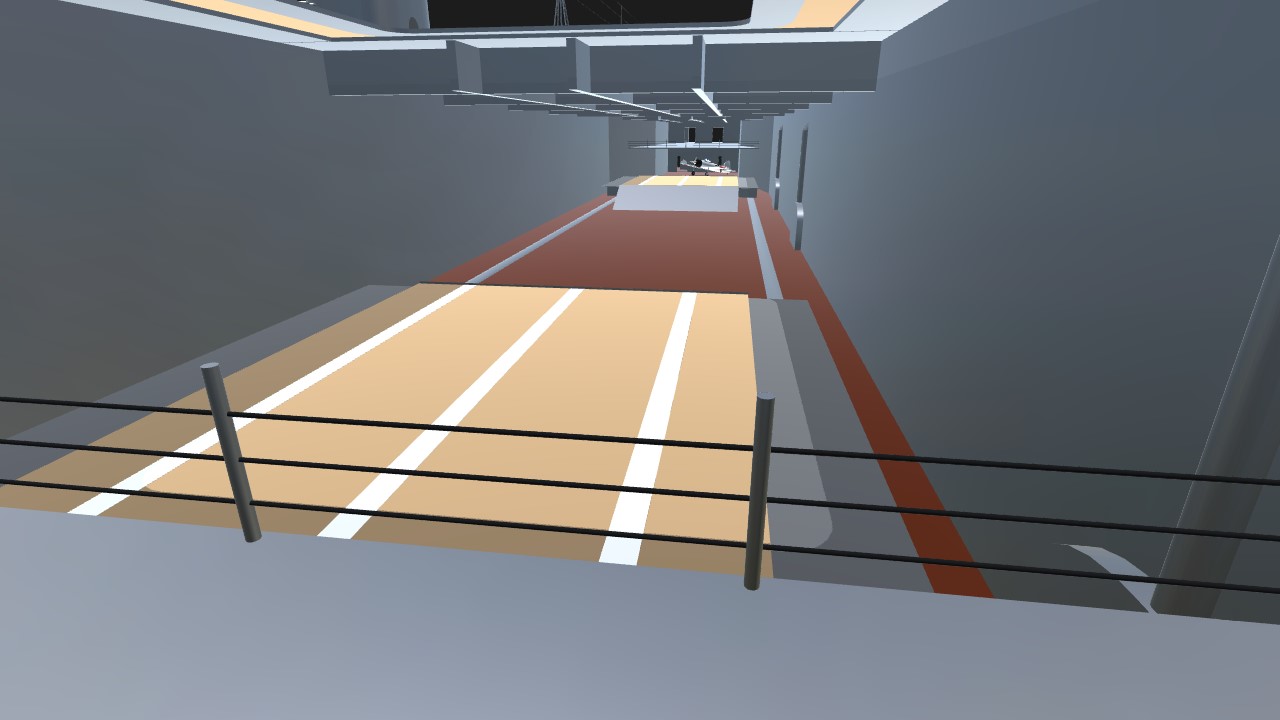 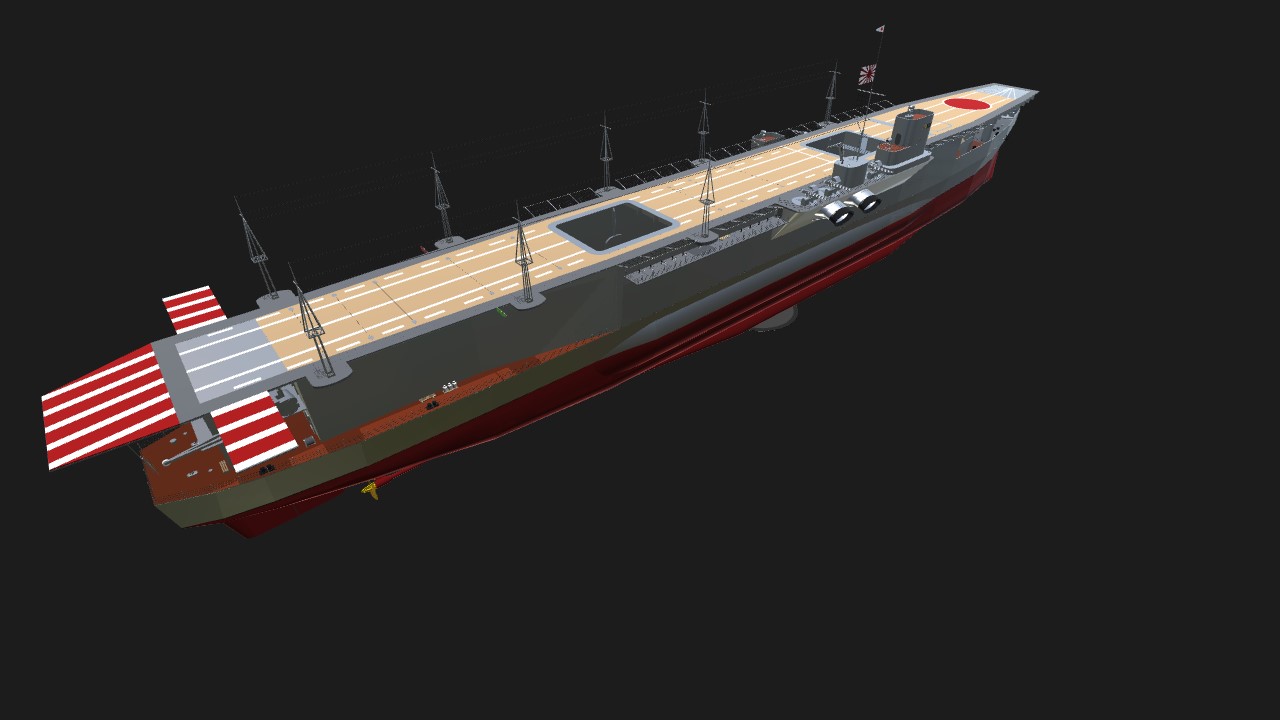 Hi everyone. first of all, thank all of you guys that helped me to recover this craft. It was just horrific experience.
Enough talking. Let me introduce the craft.

Zui'yo was an aircraft carrier of the Imperial Japanese Navy. She took part in several key naval battles during the "Great Sea" War, including the suprise attack on Maywar City, the Battle of the Wright Sea and the Battle of the Snowstone Islands before being torpedoed and sunk by a M.F. (Maywar Federation) submarine at the Battle of the Krakabloa Sea.

aaaaand thats it. no planes, no big caliber guns. but why?

CUZ SP PHYSICS. but you spawn this ship as AI and use this plane. They work so well together. but you can use different planes as well. Flight deck is just so smöööt, you can even use the worst plane to land on it. 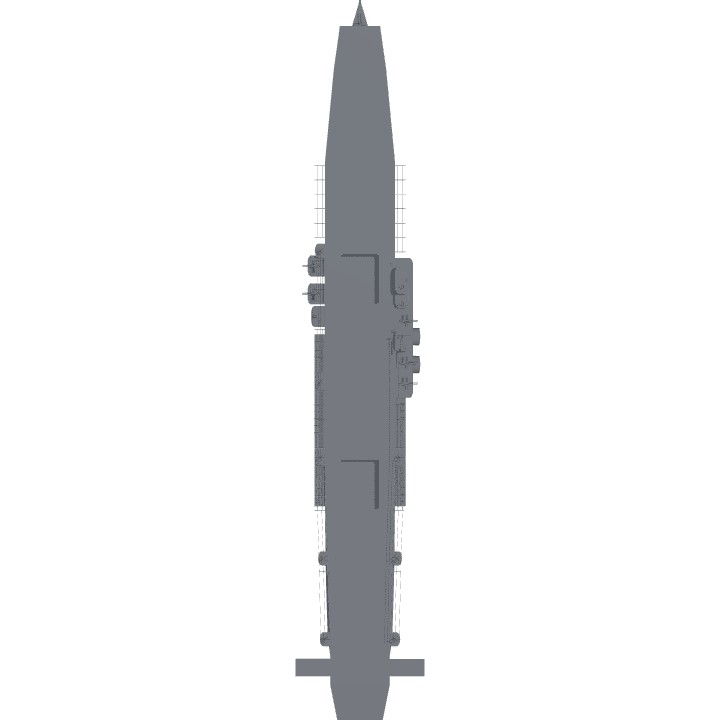 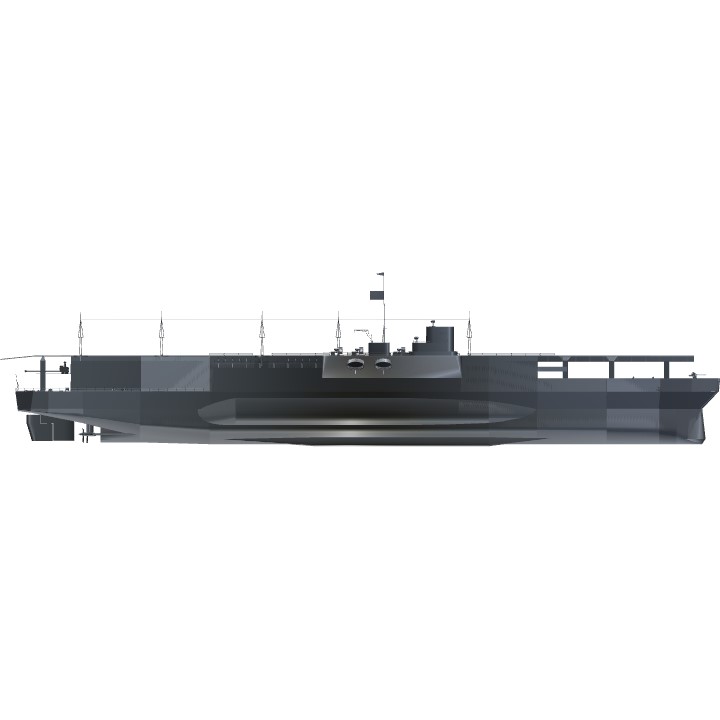 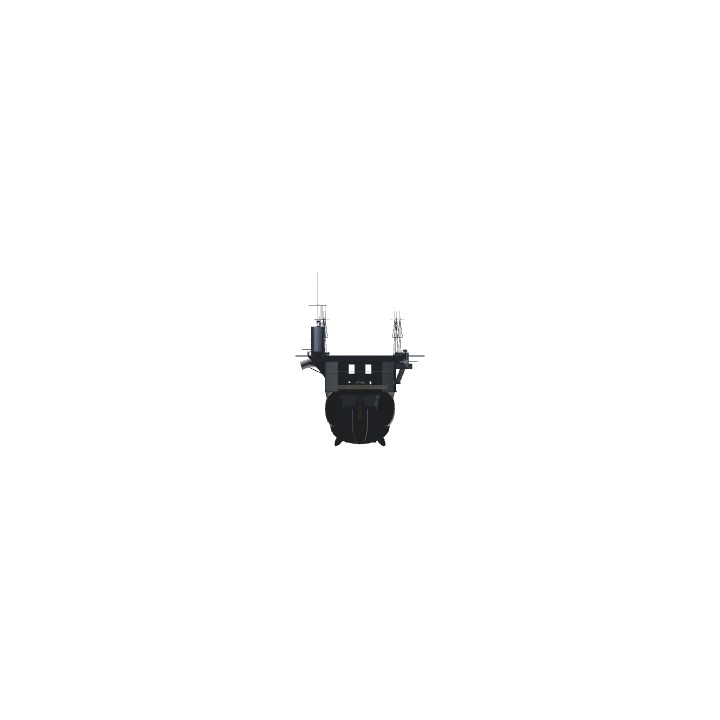