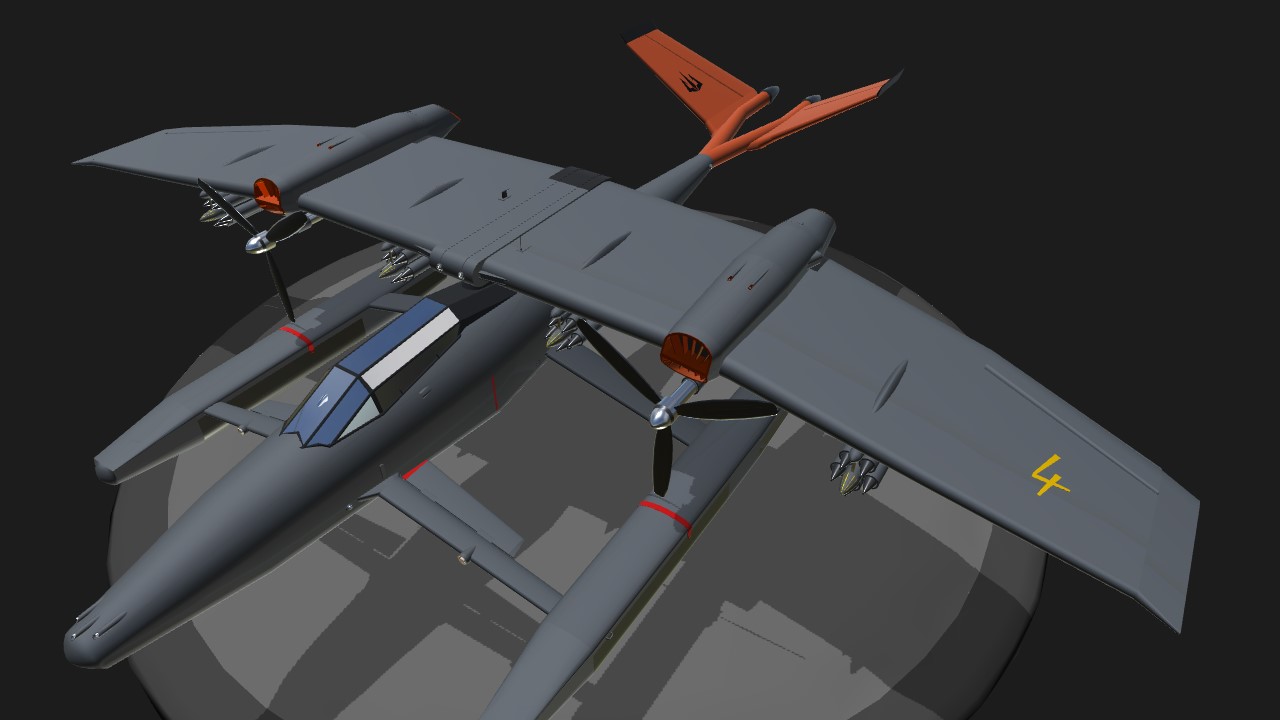 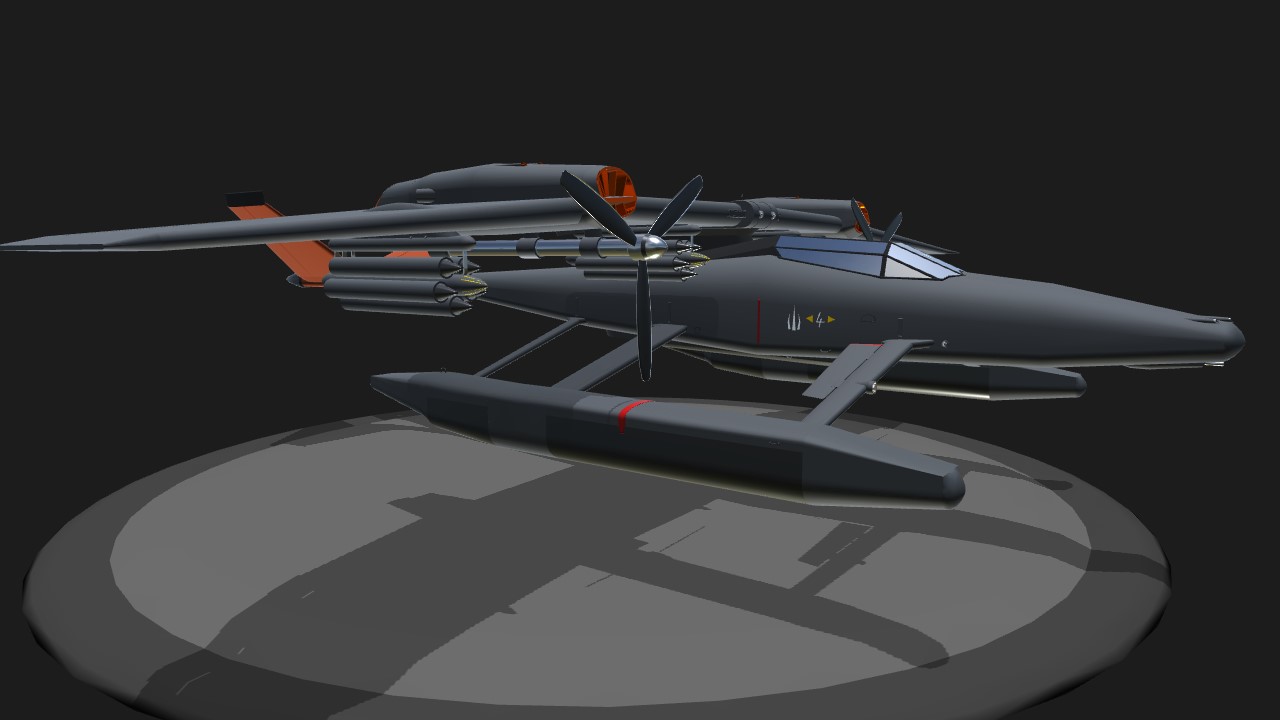 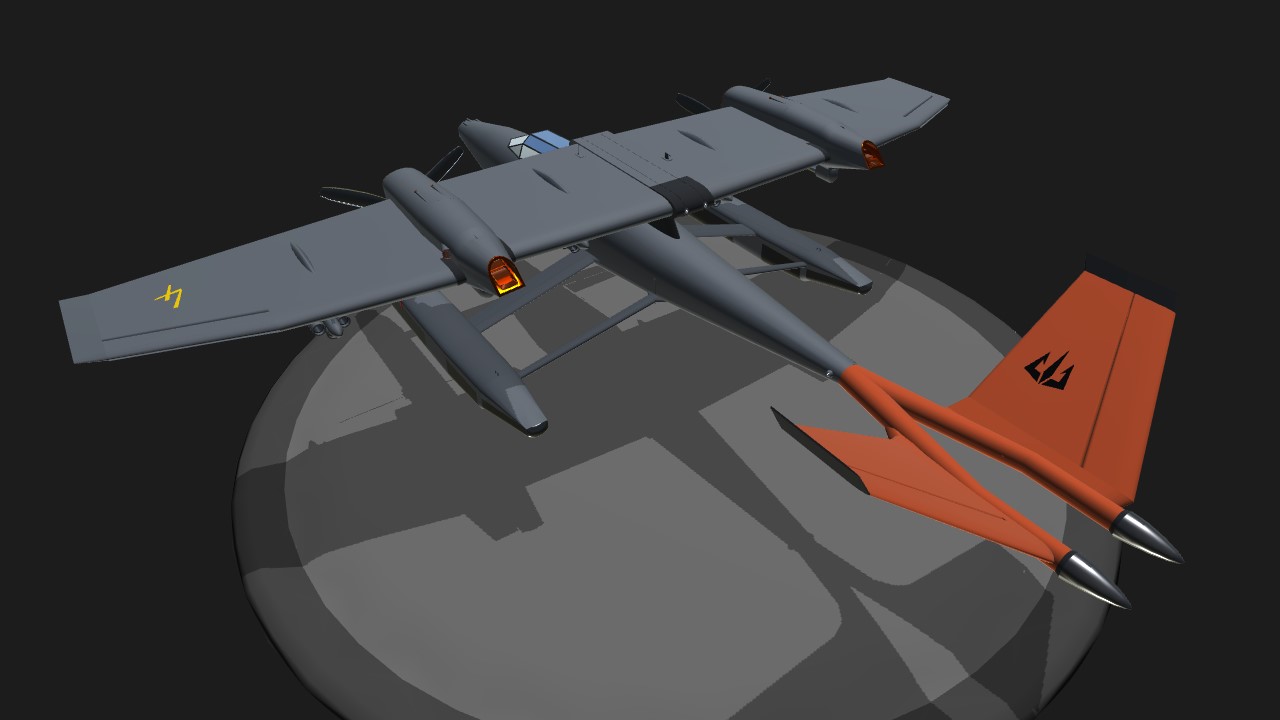 AG1 on, AG2 off. VTOL down half way to set Lift Canards for take-off. Apply full throttle and pull up during take-off run; Unstick occurs quickly at 160mph. Once airborne and climbing, VTOL centre to raise Lift Canards.

Use 10% Throttle for final approach and landing: on approach, when speed drops below 180mph, VTOL down fully to lower lift canards. On touchdown, Throttle off.

AG1 off, AG2 on. Use Pitch for forward and reverse. Use Roll to turn.

Built by: Pilot and crew, using the salvaged fuselage of a land-based fighter.
Sponsored by: Cortland Ropewalks, Cortland Traders' Guild and Slyvan Freight.

The craft fulfills the need to fly fast and low towards its targets, and to attack using a variety of weapons.

The craft's short take-off run allows it to operate from lakes and rivers if required.

Tail is close to the water. Call it a Treadmill Feature!

Apologies for the Torpedo behaviour; tinkering with size and mass seems to upset it: it just skims along the surface of the water for some reason. Still goes boom though….. 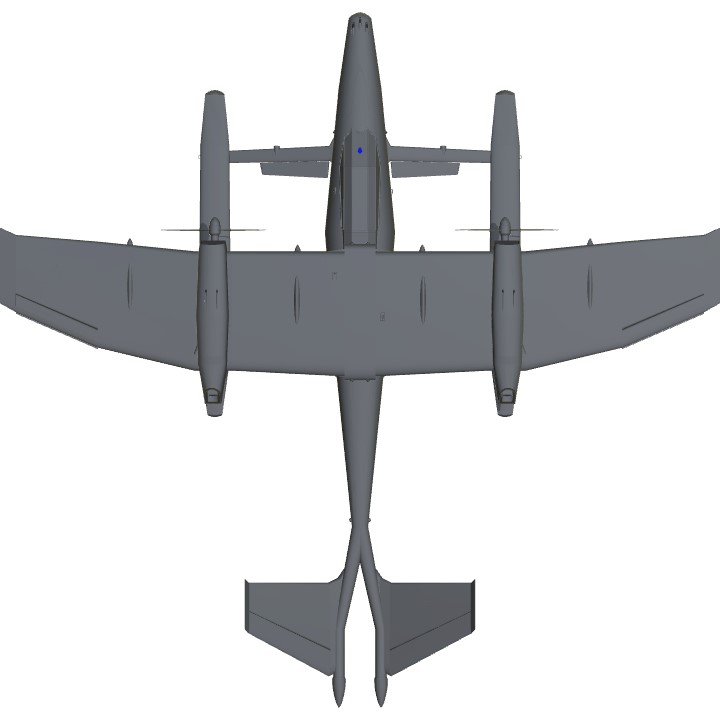 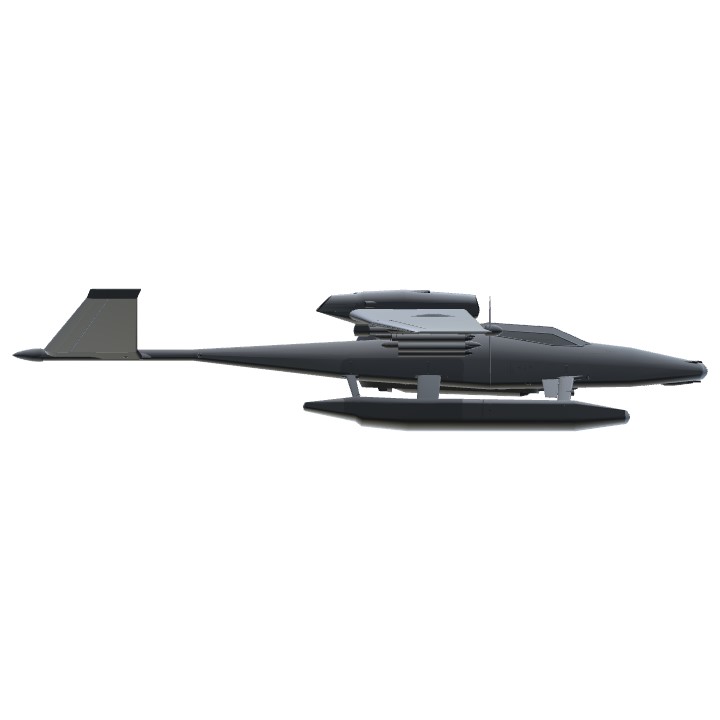 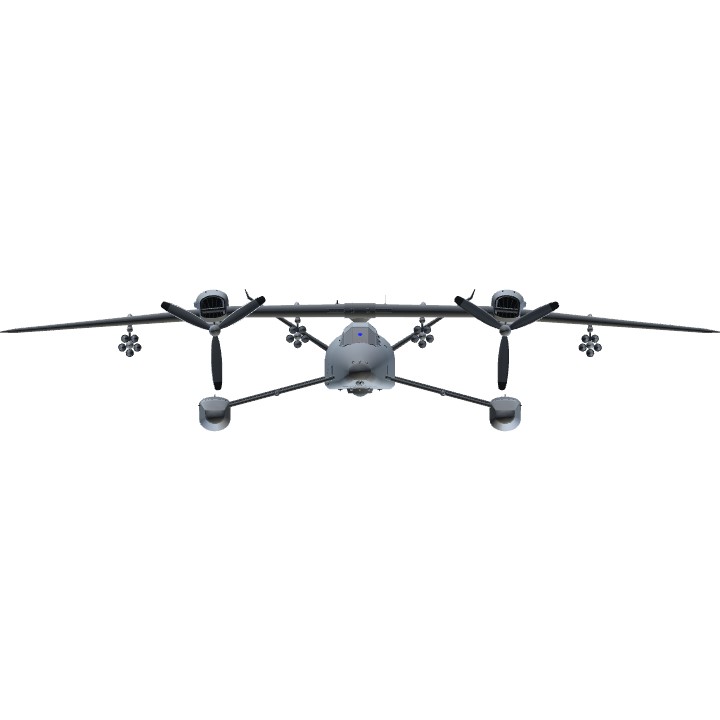