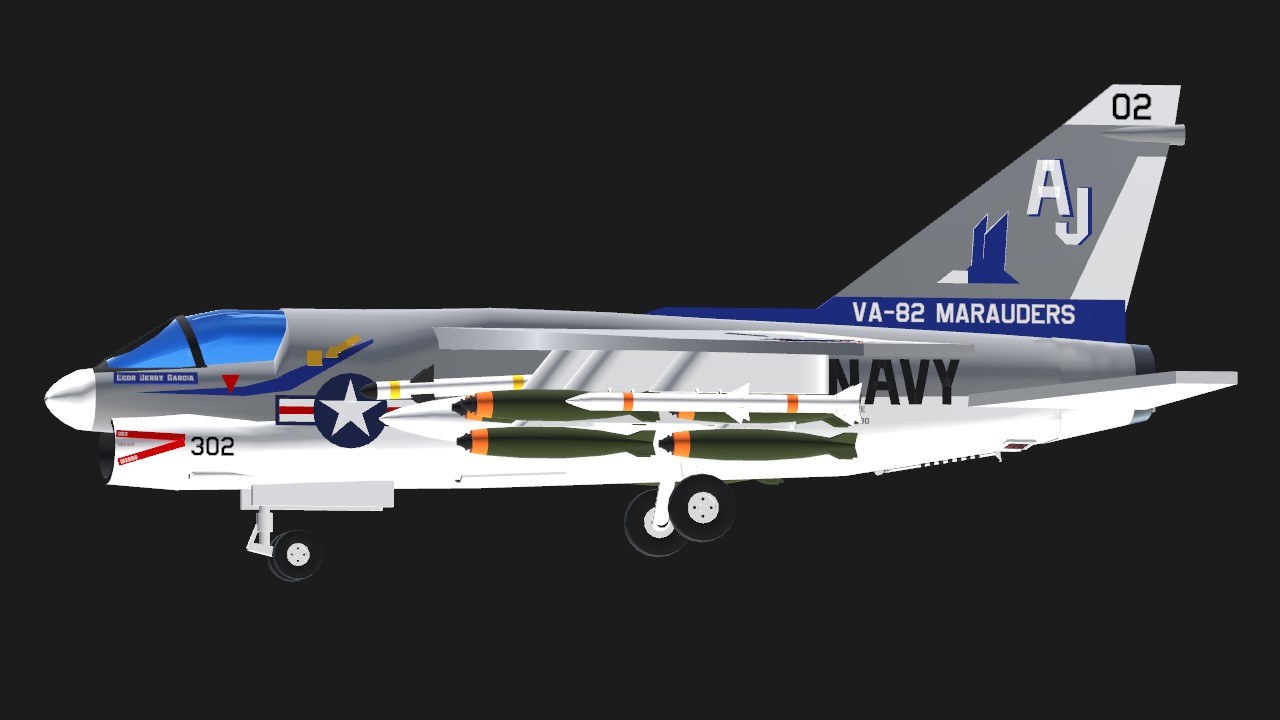 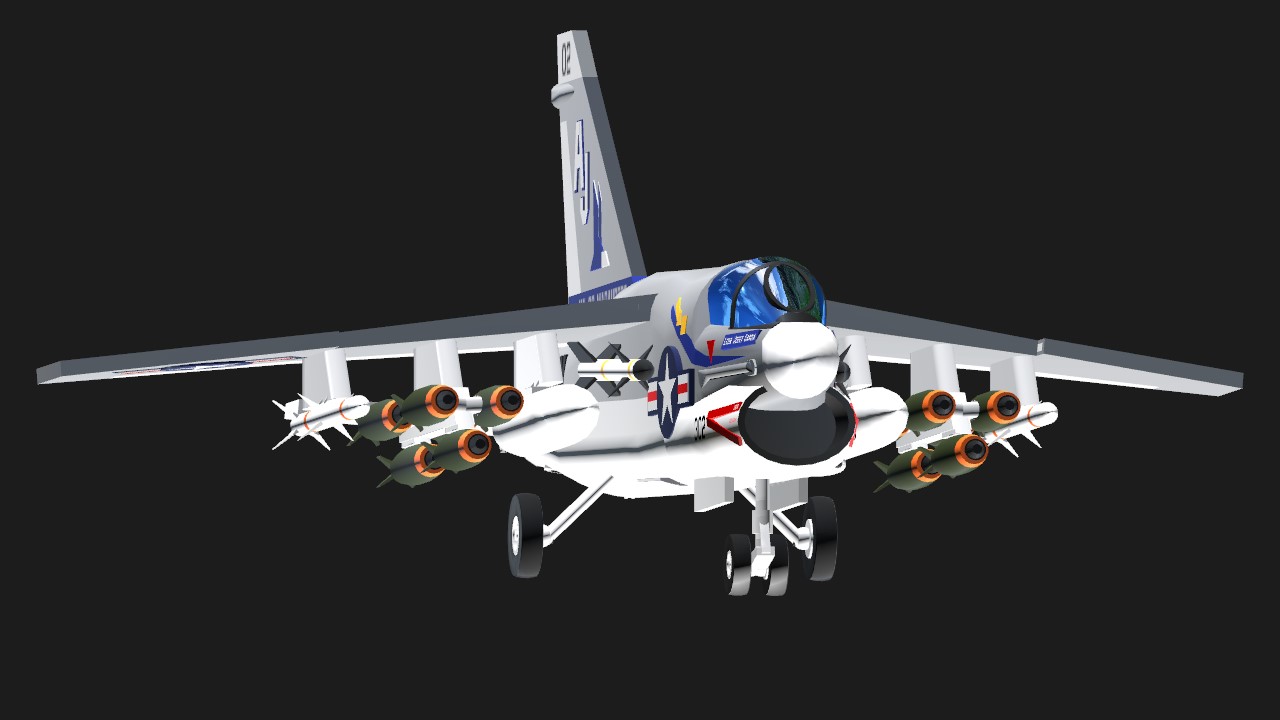 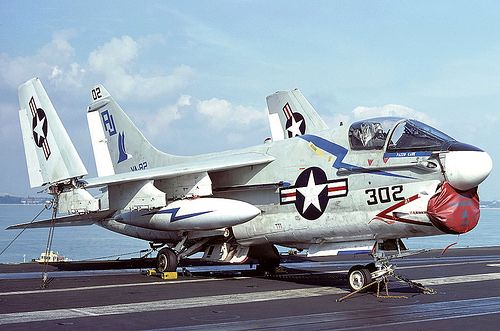 The LTV A-7 Corsair II is an American carrier-capable subsonic light attack aircraft designed and manufactured by Ling-Temco-Vought (LTV). The A-7 was developed during the early 1960s as replacement for the Douglas A-4 Skyhawk. Its design was derived from the Vought F-8 Crusader; in comparison with the F-8, the A-7 is both smaller and restricted to subsonic speeds, its airframe being simpler and cheaper to produce. Following a competitive bid by Vought in response to the United States Navy's (USN) VAL (Heavier-than-air, Attack, Light) requirement, an initial contract for the type was issued on 8 February 1964. Development was rapid, first flying on 26 September 1965 and entering squadron service with the USN on 1 February 1967; by the end of that year, A-7s were being deployed overseas for the Vietnam War. 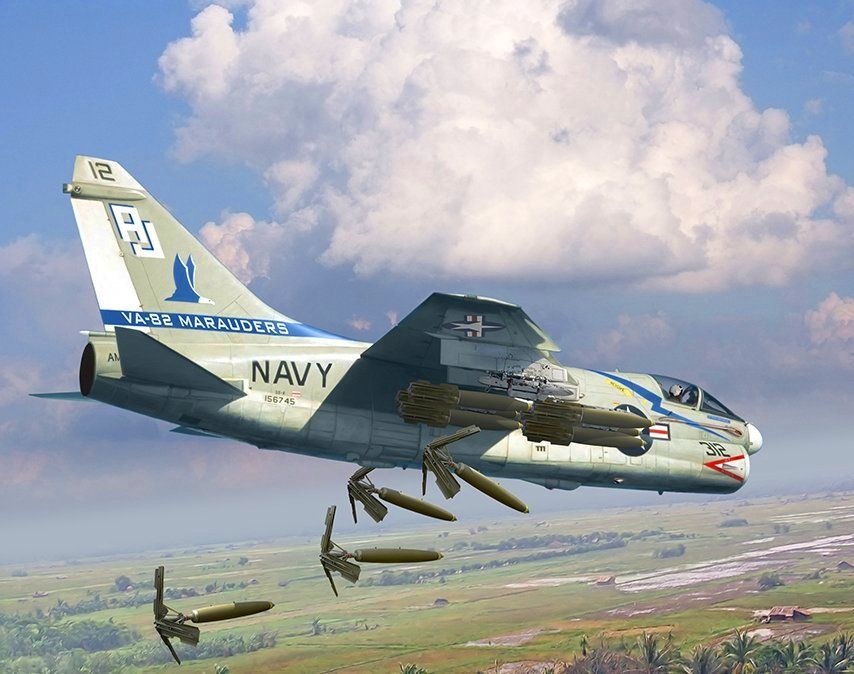 Initially adopted by USN, the A-7 proved attractive to other services, soon being adopted by the United States Air Force (USAF) and the Air National Guard (ANG) to replace their aging Douglas A-1 Skyraider and North American F-100 Super Sabre fleets. Improved models of the A-7 would be developed, typically adopting more powerful engines and increasingly capable avionics. American A-7s would be used in various major conflicts, including the Invasion of Grenada, Operation El Dorado Canyon, and the Gulf War. The type was also used to support the development of the Lockheed F-117 Nighthawk. The A-7 was also exported to Greece in the 1970s and to Portugal in the late 1980s. The USAF and USN opted to retire their remaining examples of the type in 1991, followed by the ANG in 1993 and the Portuguese Air Force in 1999. The A-7 was largely replaced by newer generation fighters such as the General Dynamics F-16 Fighting Falcon and the McDonnell Douglas F/A-18 Hornet. The final operator, the Hellenic Air Force, withdrew the last A-7s during 2014. 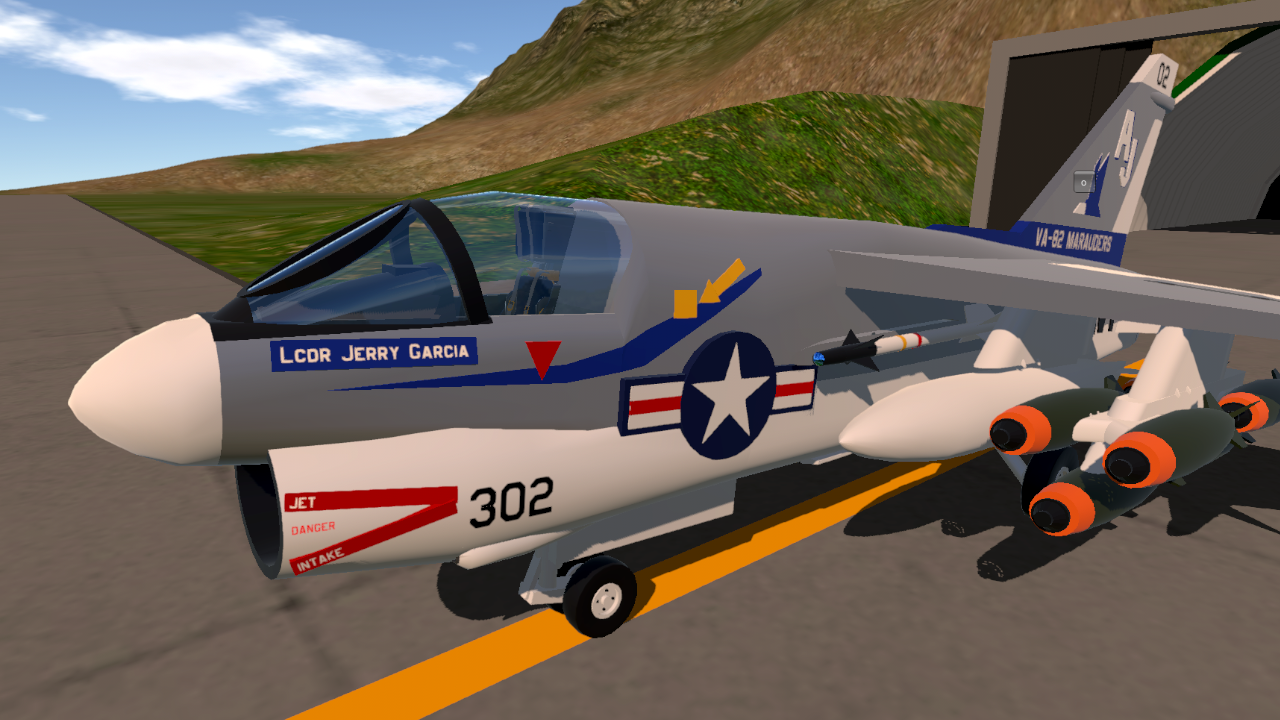 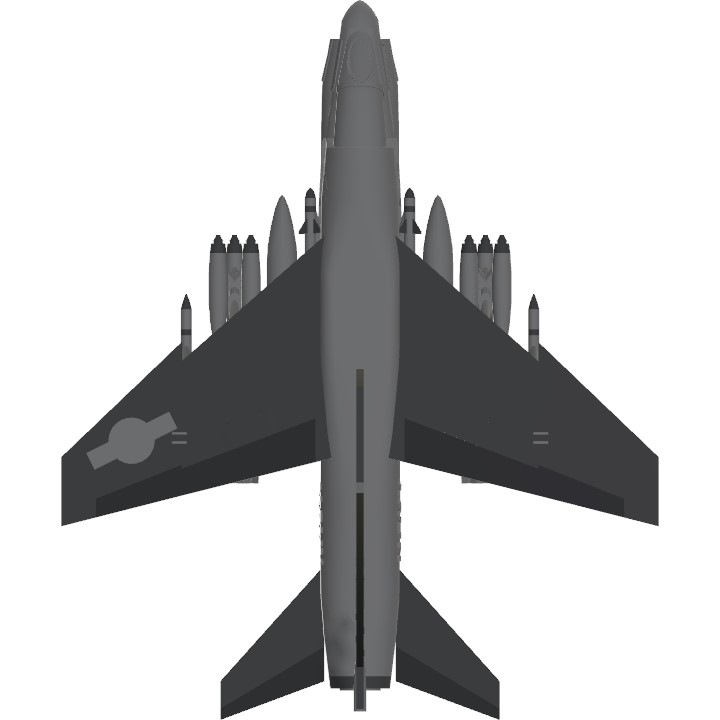 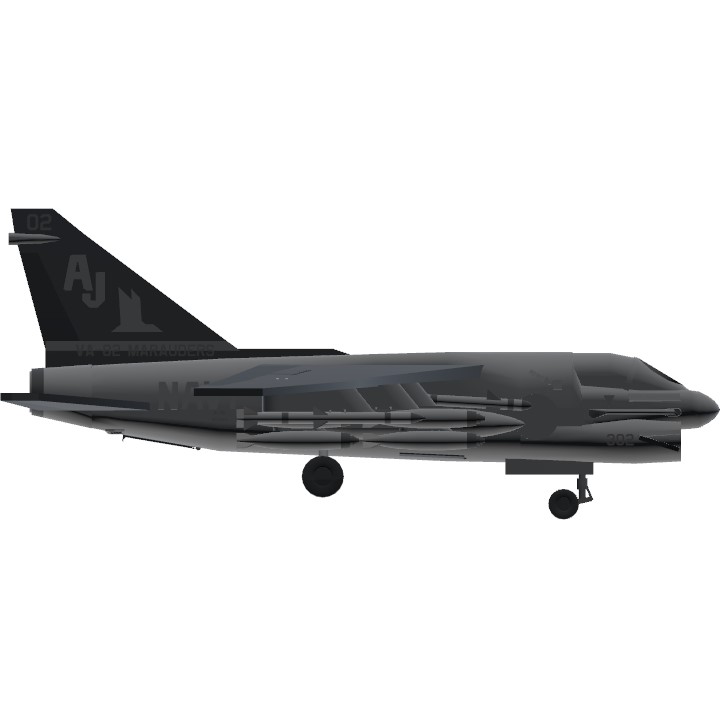 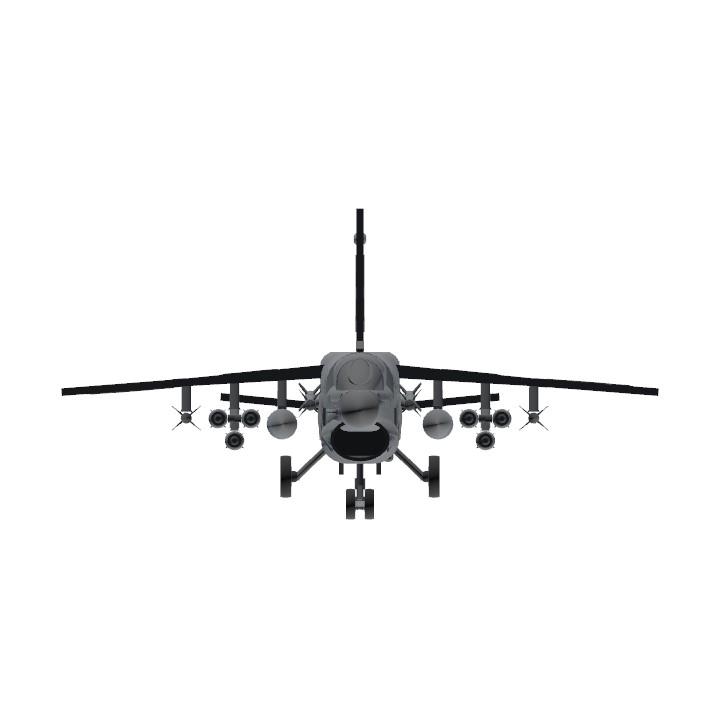