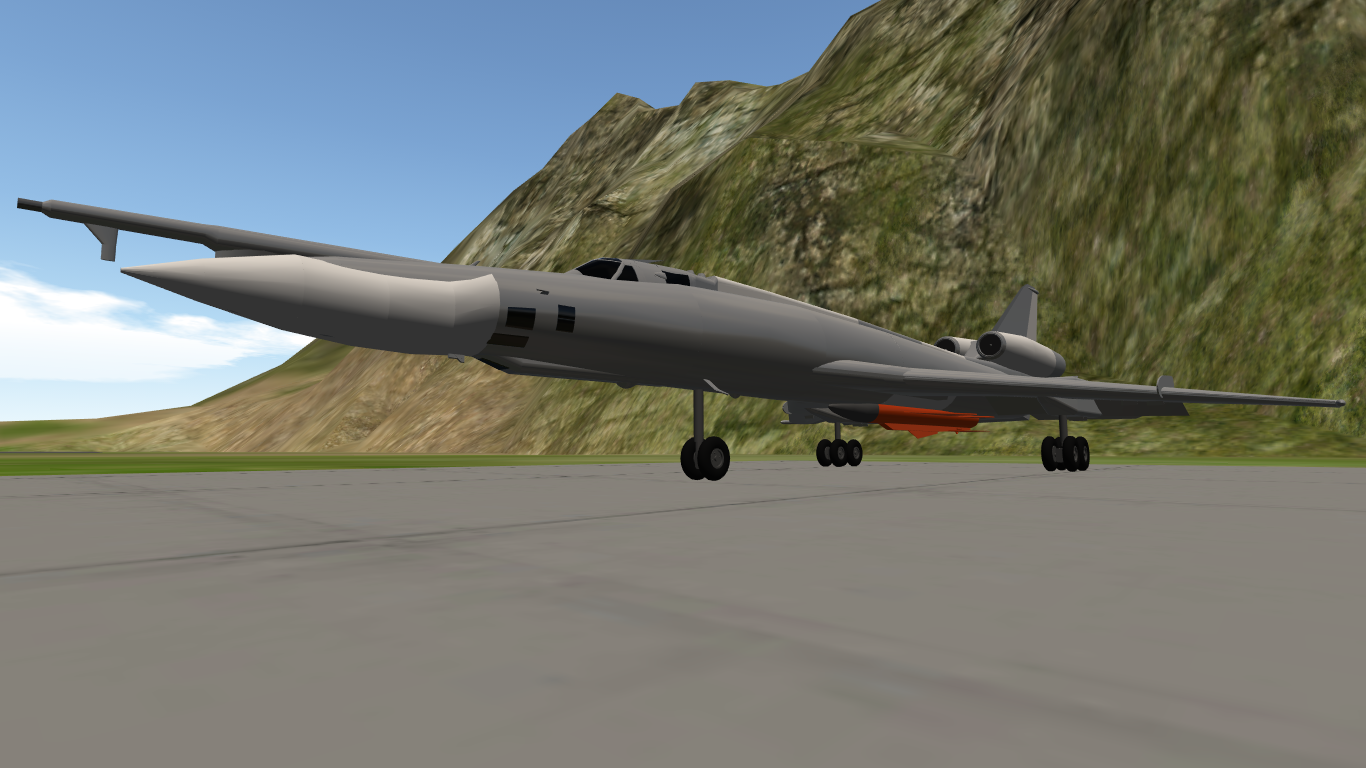 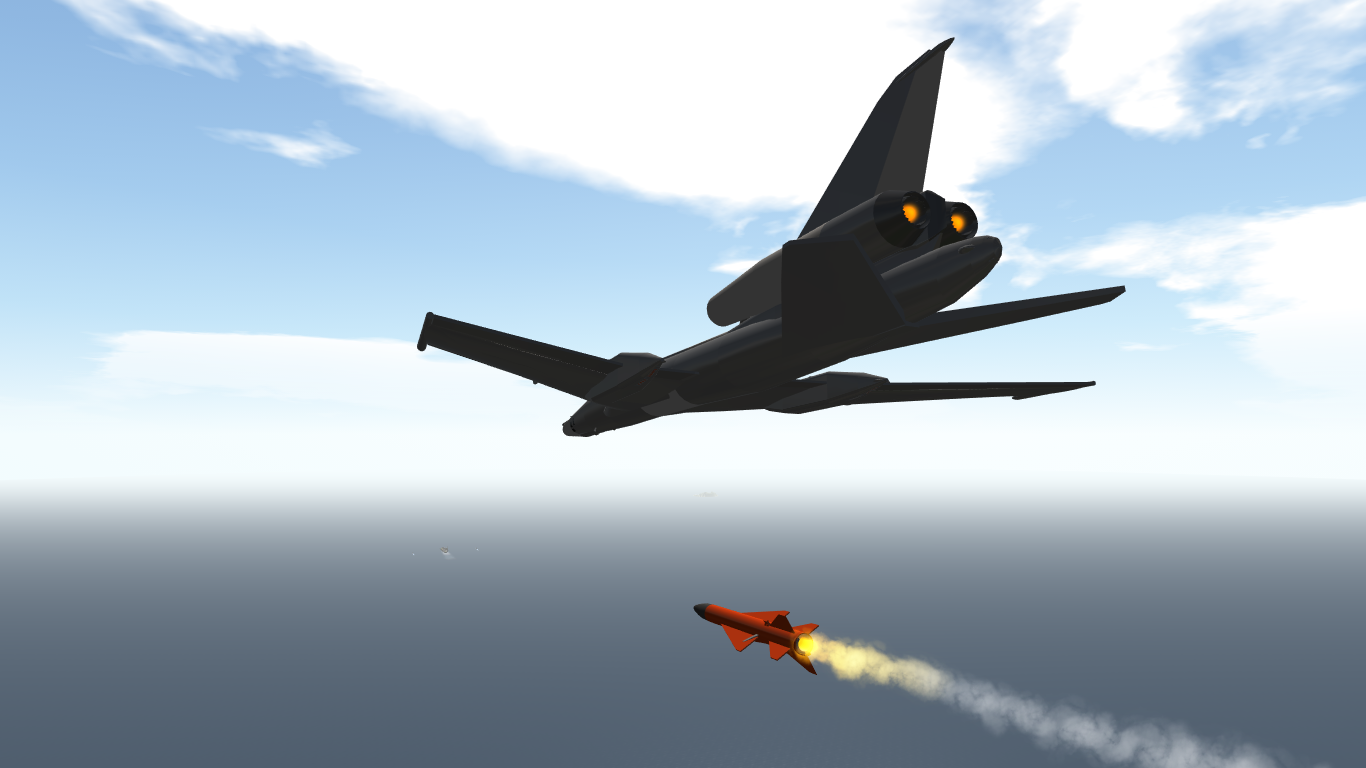 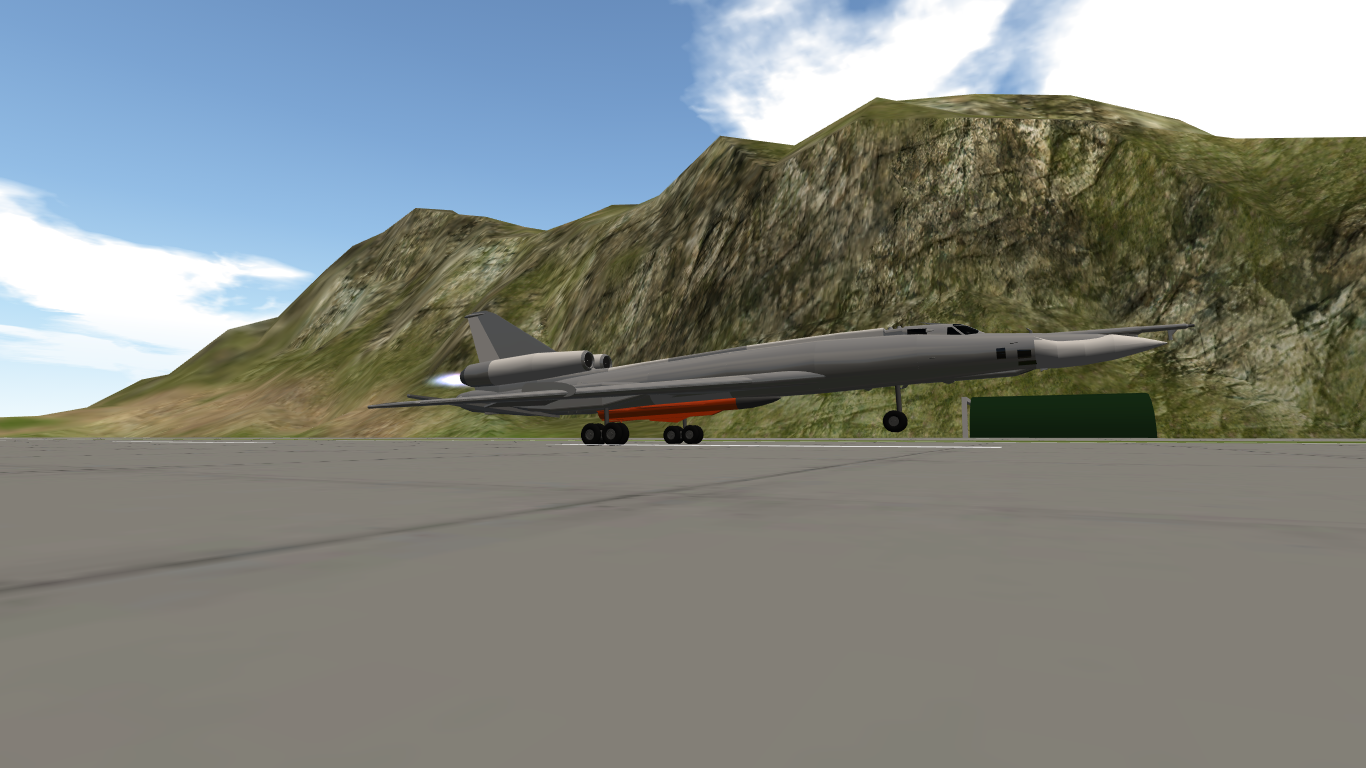 And now back to our regularly scheduled Soviet aircraft binge! Made this in the same timeframe as the Tornado when I was getting frustrated with it among a bunch of other airplanes. I also dropped an impromptu teaser to this from that build so...ye. Enjoy!

Conceived as a replacement for the subsonic Tu-16 'Badger', the Tupolev Tu-22 'Blinder' was the Soviet Union' first attempt to create a supersonic strategic bomber. The preliminary design for the aircraft dates back to the mid-late 1950's after the Tu-16 had been adopted into service. Though the Badger was a perfectly adequate bomber, it still lagged behind its western counterparts in key performance areas - namely range and speed. This was exacerbated further when the United States unveiled the Convair B-58A Hustler, a Mach 2 nuclear bomber that nearly jeopardized the Soviet air defense network. In response the Tupolev bureau drew up three competing designs; one was dropped, another was transformed into the Tupolev Tu-(1)28 'Fiddler' interceptor, and the last was accepted as the Tu-22 in mid 1954. Production of the new bomber began in 1962 and ran until the 1970's, producing only a few hundred aircraft throughout the aircraft's lifetime.

The Tu-22 is a long, sleek looking aircraft with a design configuration that, even on a small fighter, would have been quite bizzare. Its nose is sharply pointed and wings swept back at least 45 degrees or more for lower drag at high speeds. The twin turbojet engines, either VD-7M or RD-7M2, were mounted at the rear of the fuselage on either side of the vertical stabilizer. Originally a twin 23mm turret was placed in the rear, but this was deleted in later aircraft. Typical of Tupolev aircraft the main gear were placed in pods on the wings, which also helped the high speed flying characteristics; conversely the crew was unusually placed in a fighter-like tandem arrangement with the copilot sitting behind the pilot, and the bombardier placed in a bulge below the nose.

Though the Blinder was revolutionary in the USSR, many military officers were disappointed in the aircraft's performance; the design elements meant to facilitate Mach speed made landings and takeoffs fast and dangerous. The plane itself had too much drag to reach the same Mach 2 speed as the Hustler or the newly arrived 3rd generation fighters like the MiG-21. Its range was poor due to the high fuel consumption of the engines, making its marginally higher payload than the Badger somewhat less impressive. Later aircraft such as this Tu-22KD 'Blinder-B' were rebuilt into cruise missile carrier platforms, with a bulged nose to house the radar required to guide the weapon to its target. Refueling probes were also fitted to the Soviet Tu-22 fleet to extend their range. Blinders served in the Soviet Union, Libya, and Iraq throughout the later half of the Cold War, fighting in the aftermath of the Soviet-Afghan war, the Chadian-Libyan conflict, and the Iran-Iraq war until their retirement sometime after the fall of the USSR in 1991, and its lackluster performance led to the development of the Tu-22M 'Backfire' in the 1960's. This example is a Tu-22KD in typical Soviet bare metal finish, and armed with the Kh-22 (NATO name AS-4 'Kitchen') anti-ship cruise missile. 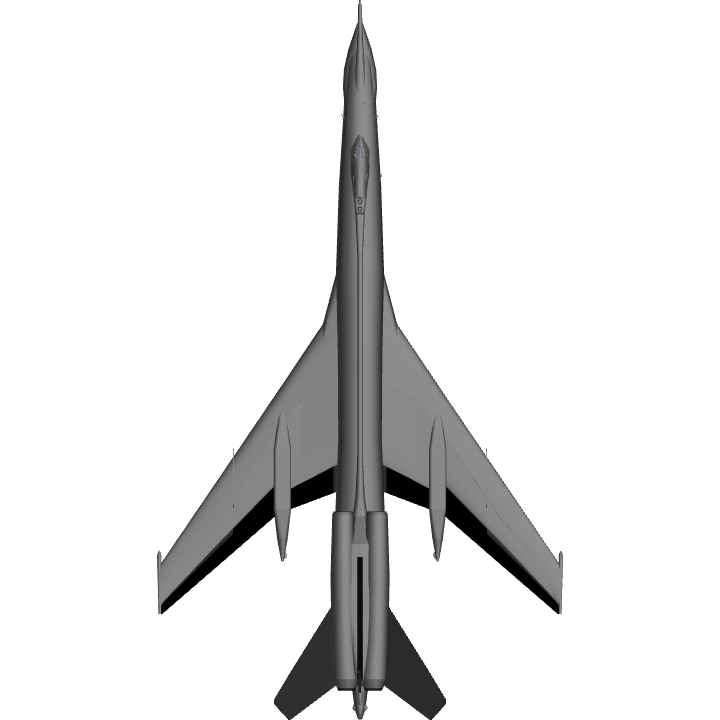 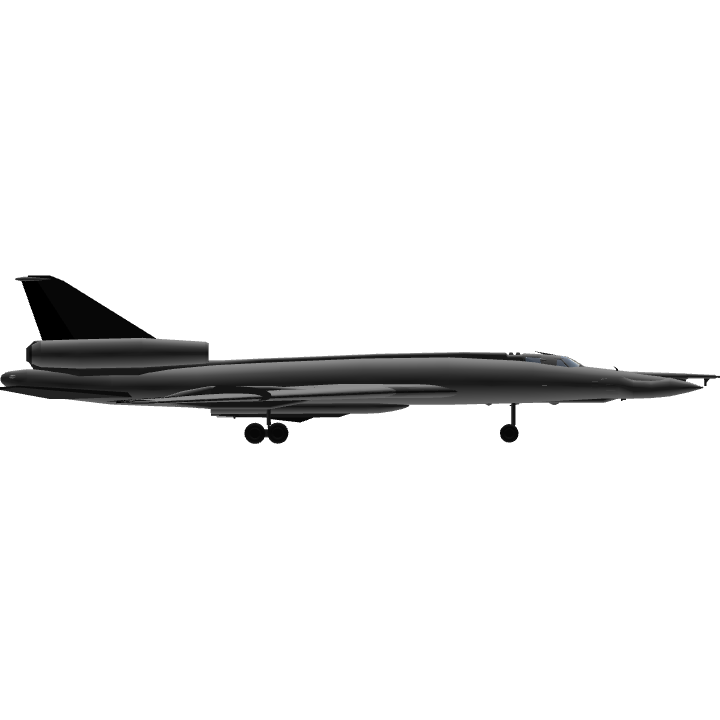 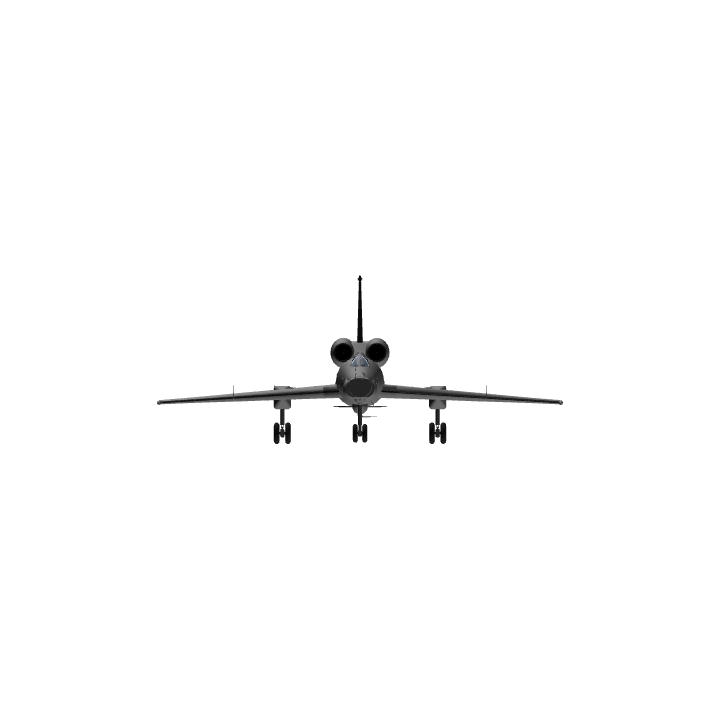