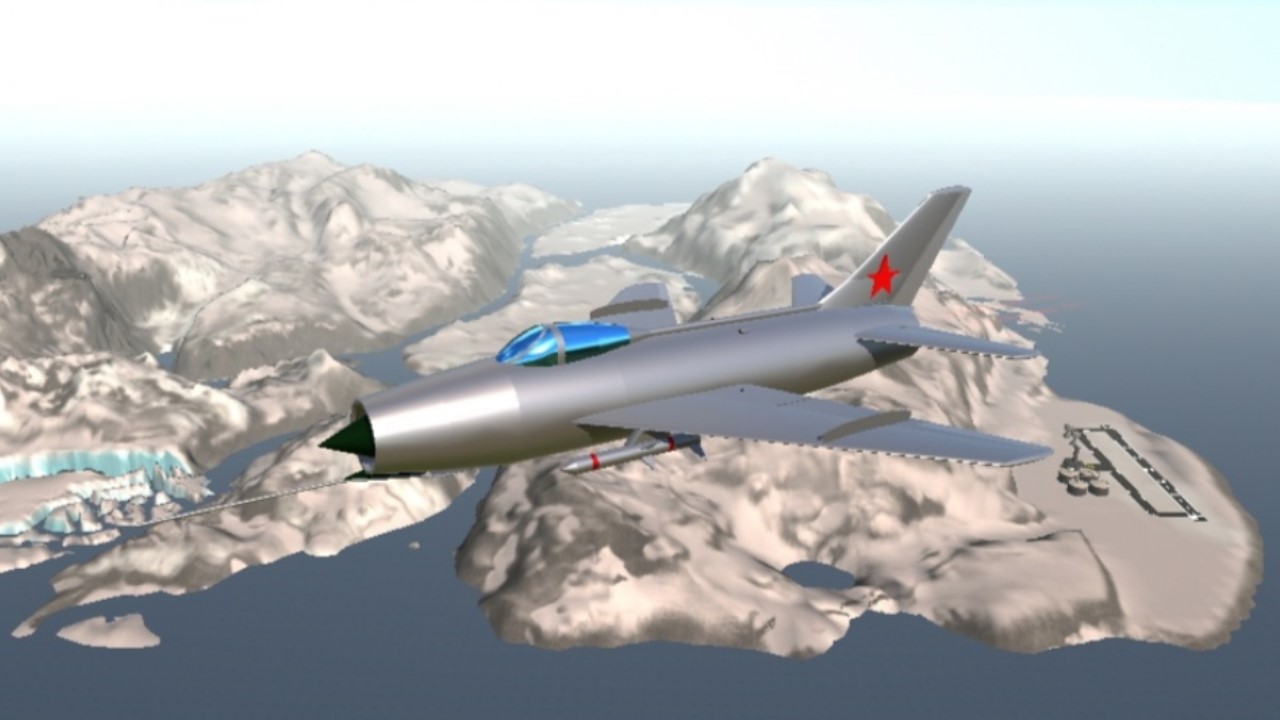 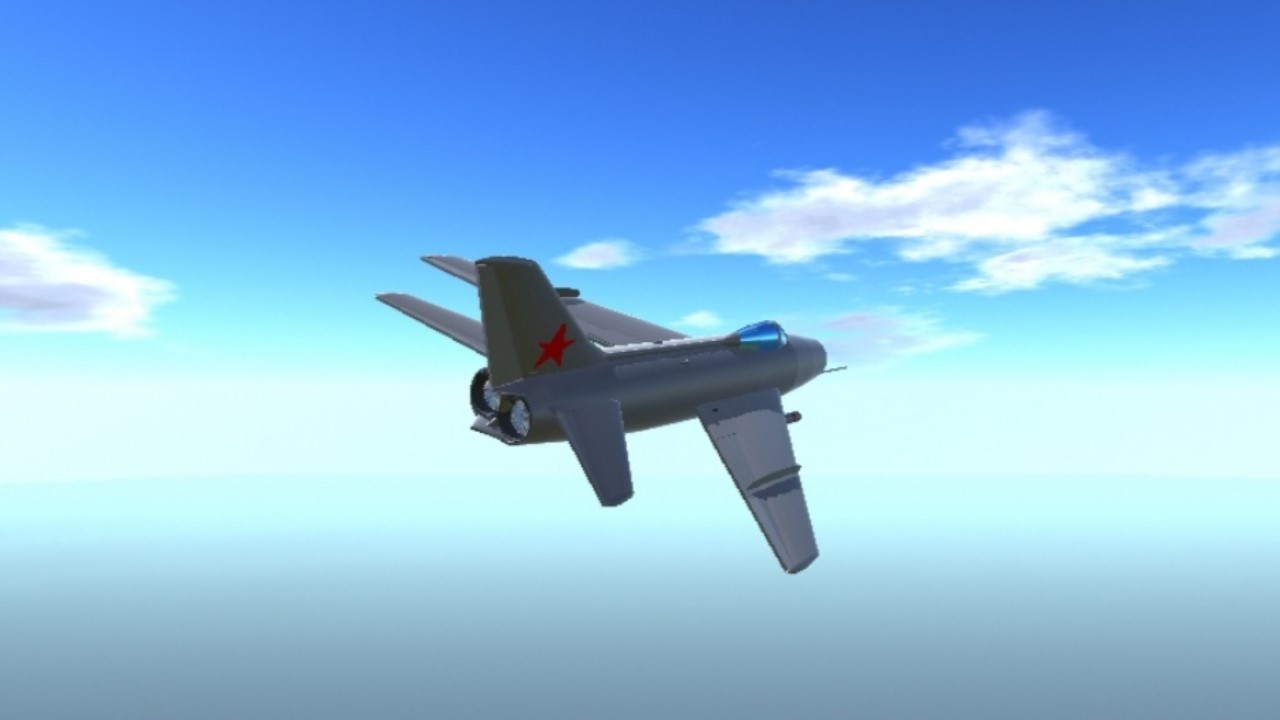 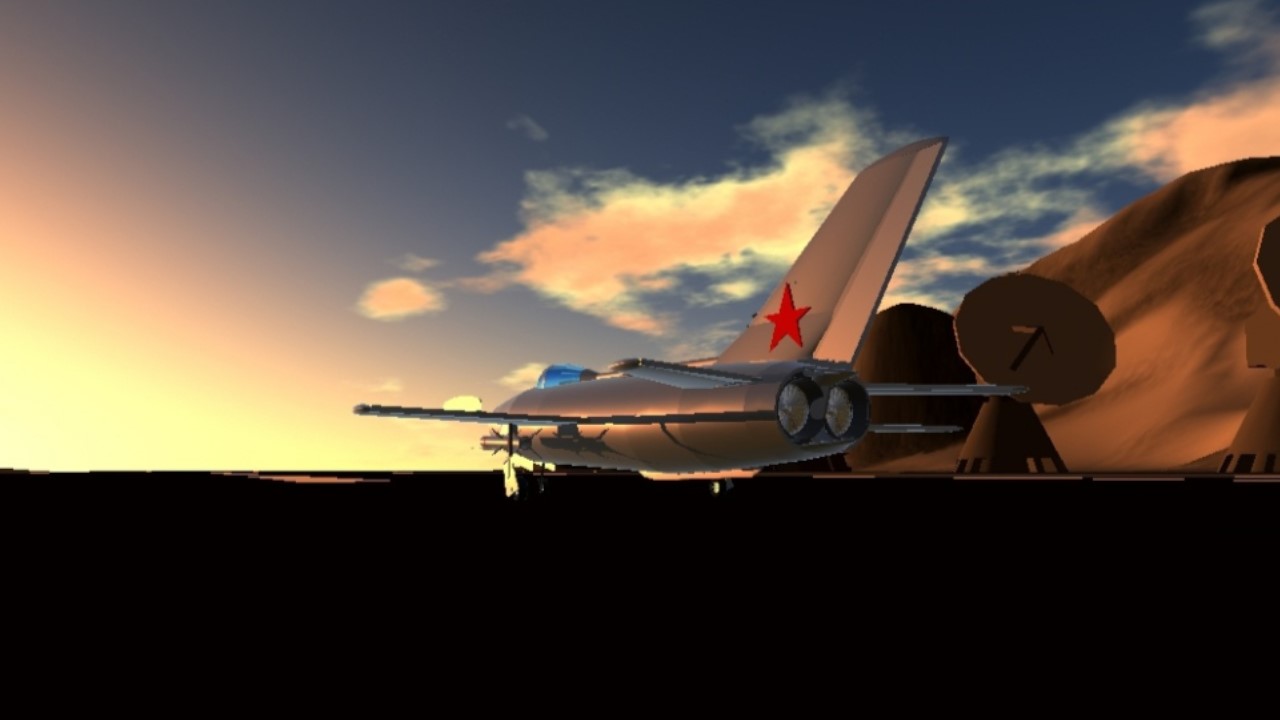 Press the Auto Credit above to get the free part

In its definitive form the ultimate extrapolation of the basic MiG-19 design, the SM-12 evolved, by a process of incremental modification, as a mixed-power point defence interceptor. As the MiG-19S was phased into service with the VVS mid-1956, the MiG OKB was continuing the refinement of the Izdeliye SM twin-engined fighter initiated in 1951 with the SM-1 (I-340). The SM-12 first saw life as an exercise in drag reduction by means of new air intake configurations, and the first of three prototypes, the SM-12/1, was essentially a MiG-19S with an extended and straight-tapered nose with sharp-lipped orifice and a pointed, two-position shock cone on the intake splitter. 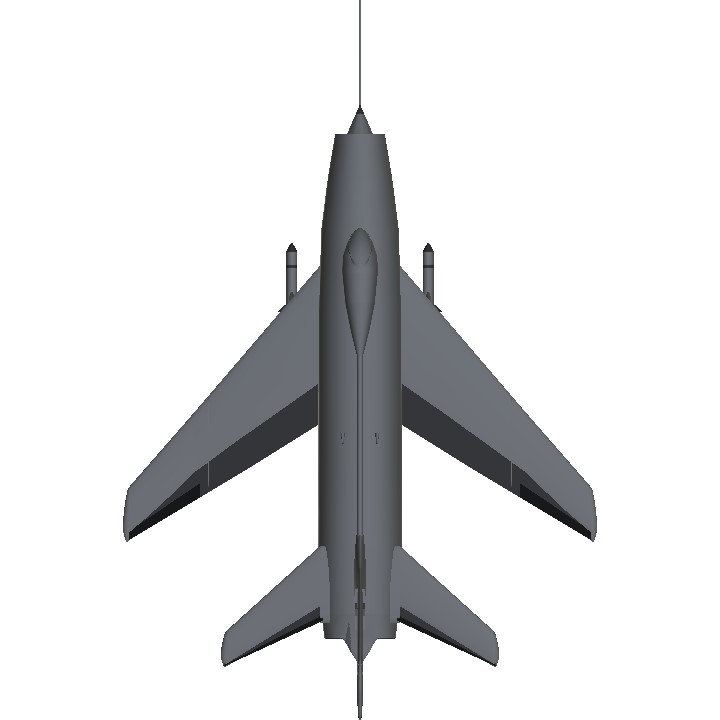 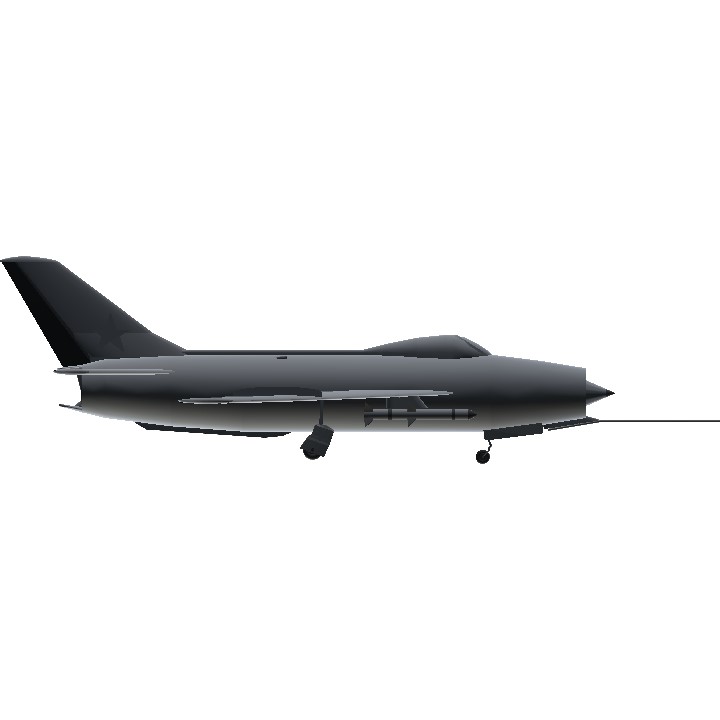 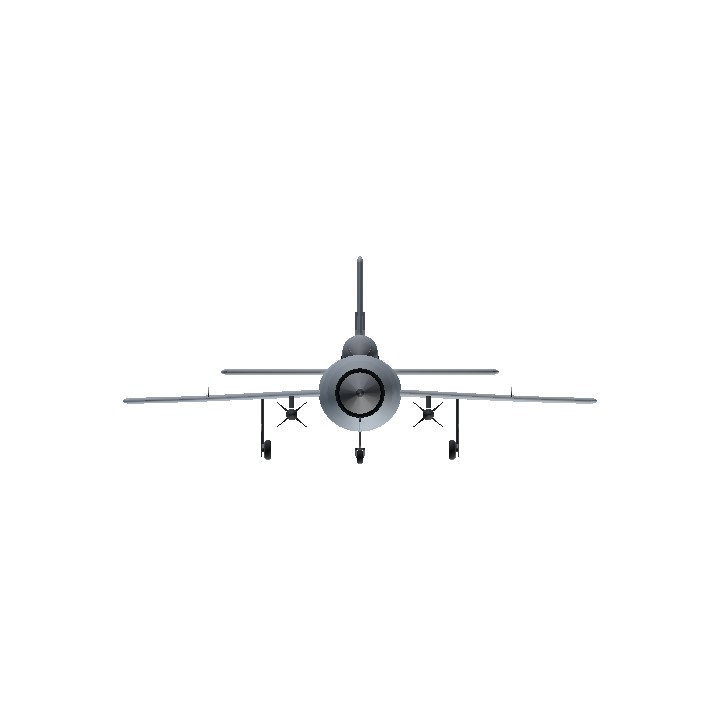