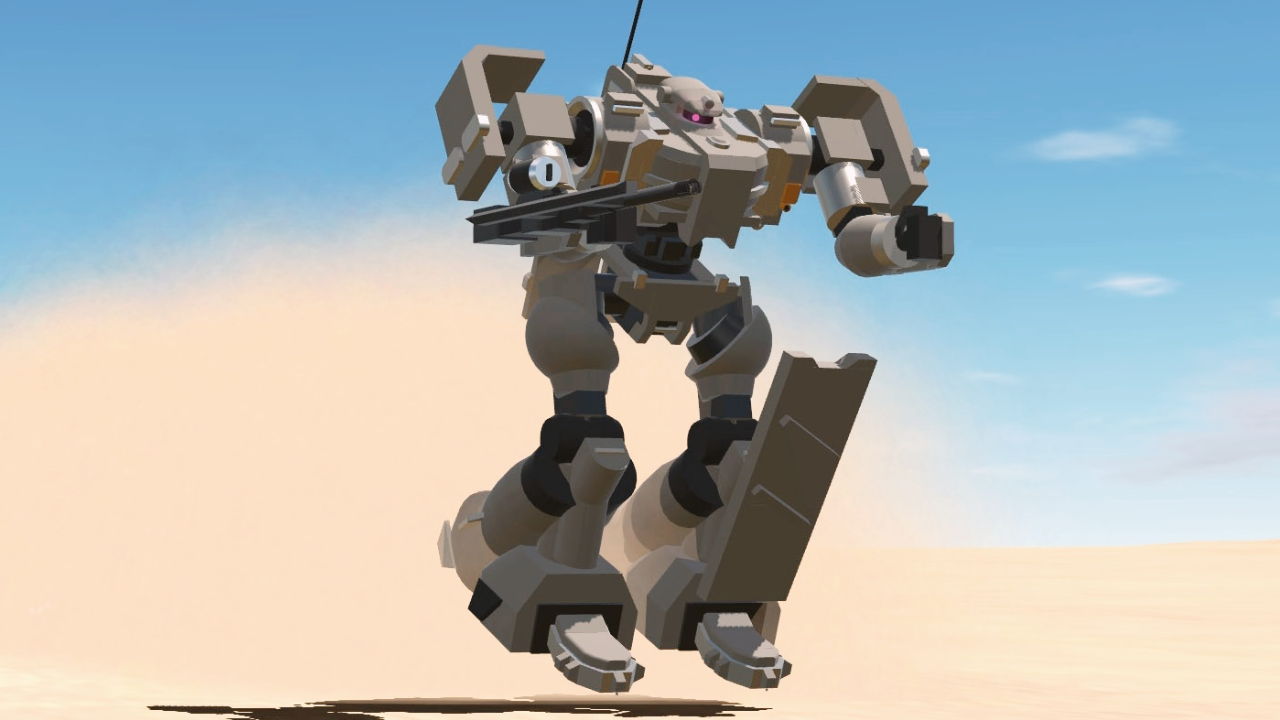 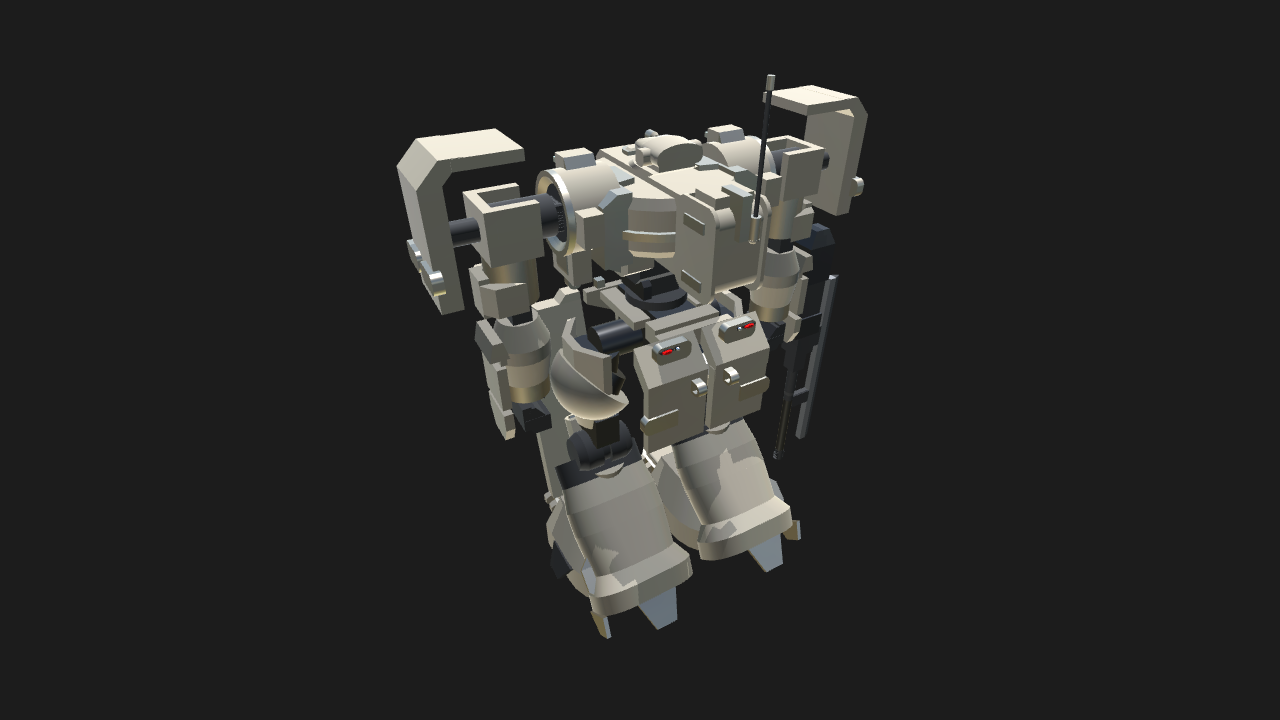 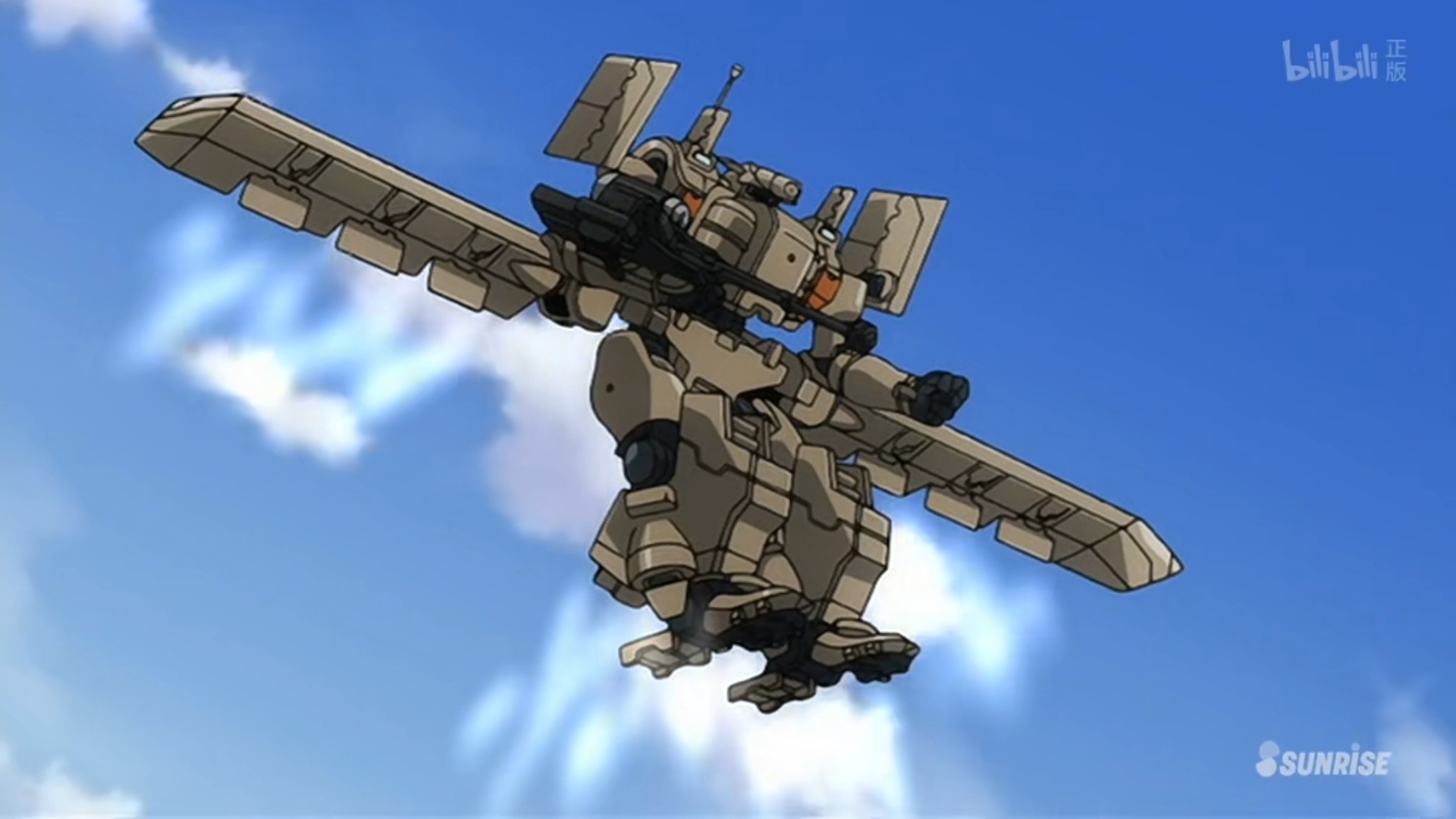 Another high mobility type Tieren you may want to see

WHAT'S NEW?
This version has strengthen the parts so it can bear fierce gunshot for a long while(but the parts are light,so don't crash it or it will explode as the old version)
the 200mm cannon replace the edited wing gun as the main weapon(you can also use this part on my other Tieren)
stability improved
some controls are changed 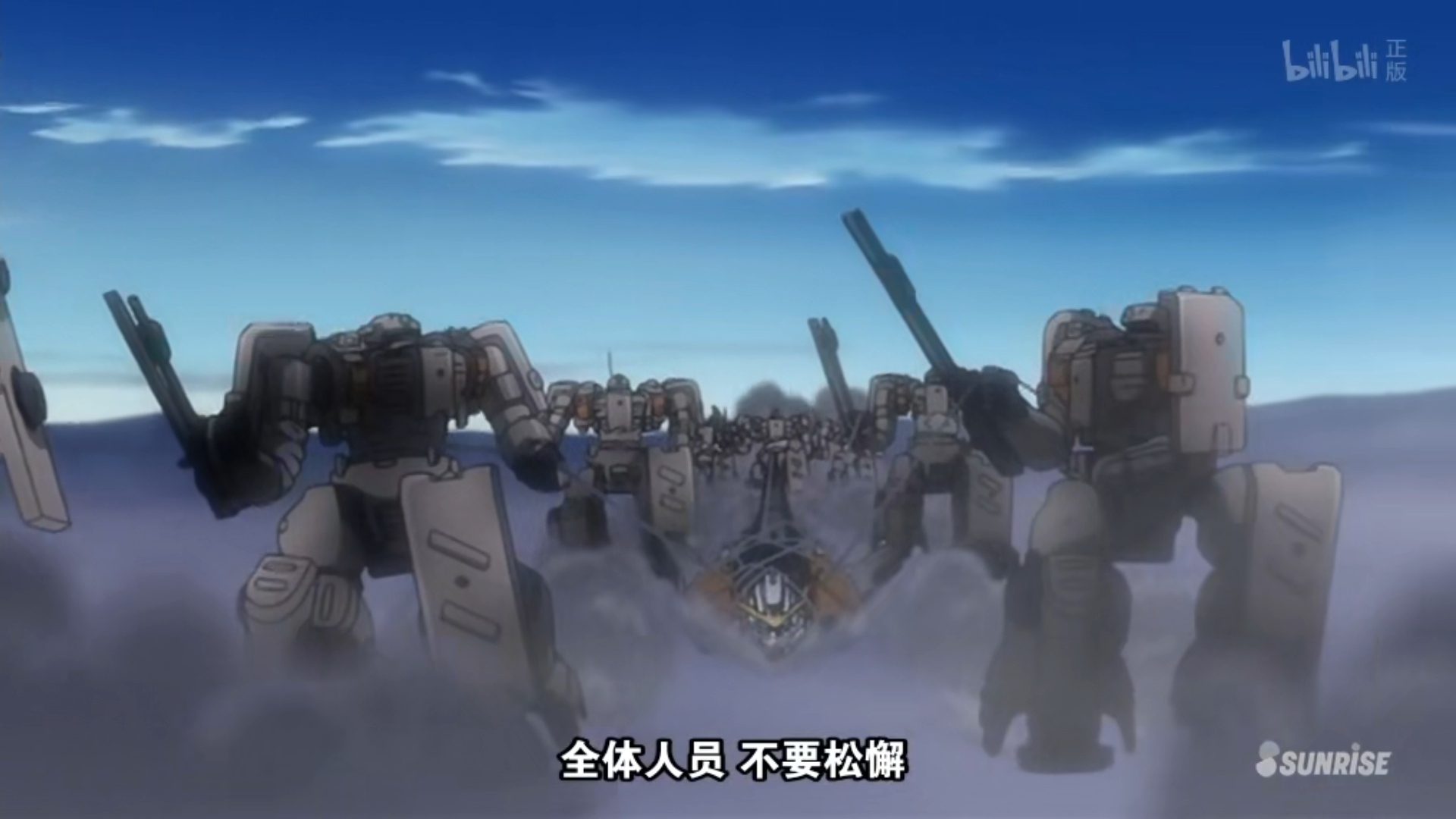 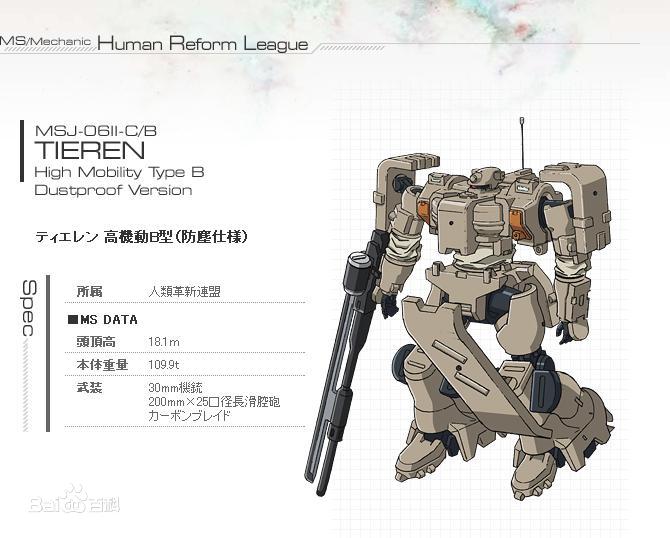 It's designed by Kenji Teraoka,with great style of an AFV.

The way it moves (hover) is just like DOM from Universal Century,but this one I built is able to fly (in fact I don't hope that because it looks fake.You can use VLTO to make it stay not too far from the ground.)

ps.if you play it on computer,put smoke trails nozzles(mod) under its feet will be more interesting~

link to the video on bilibili 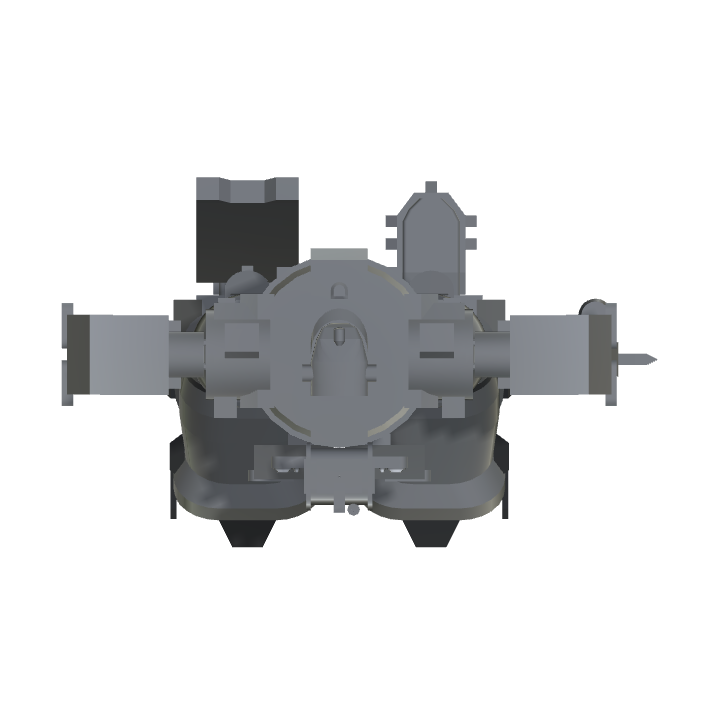 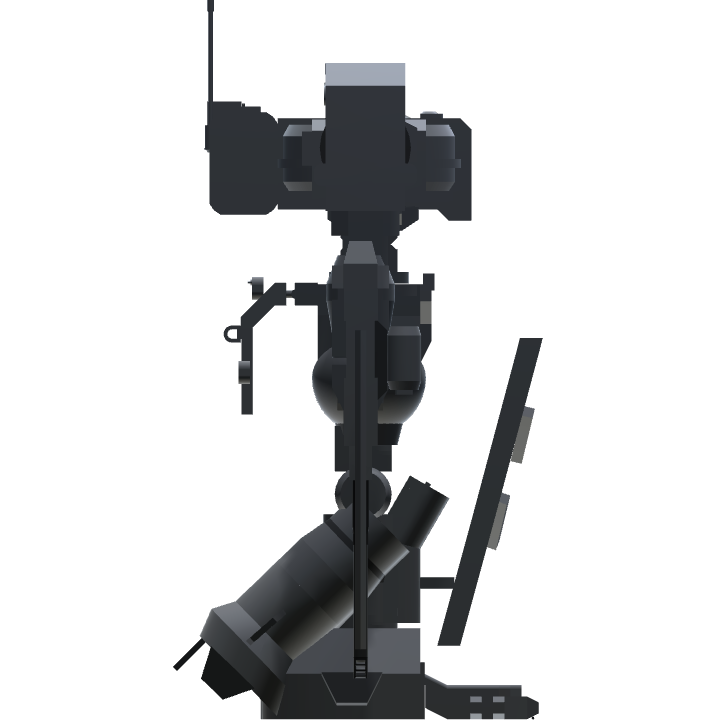 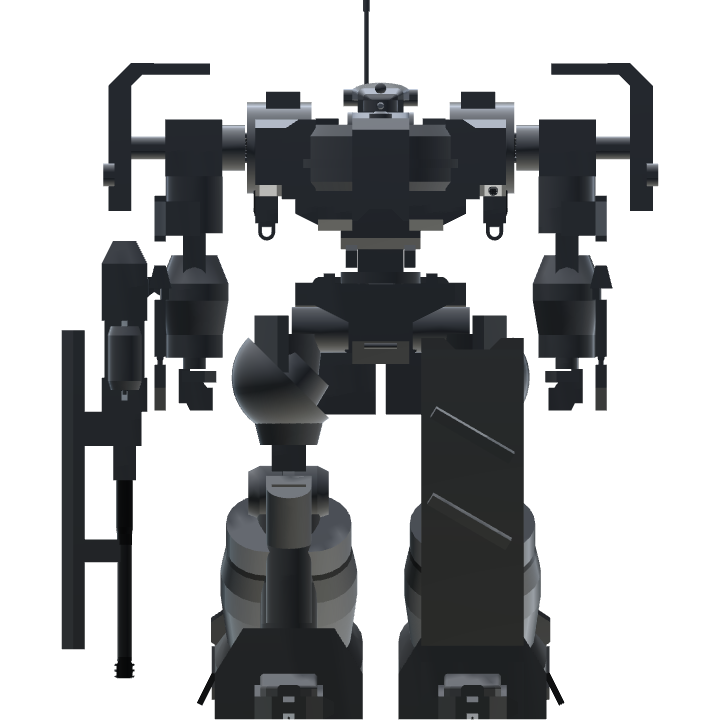