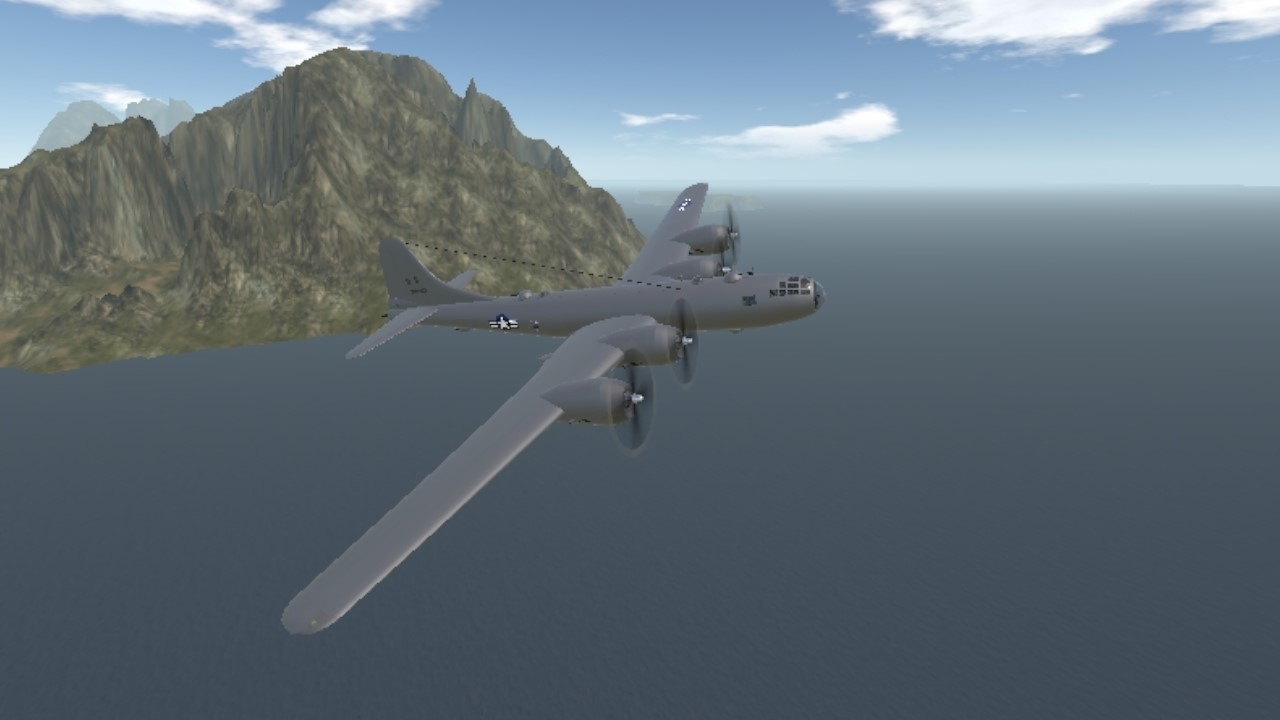 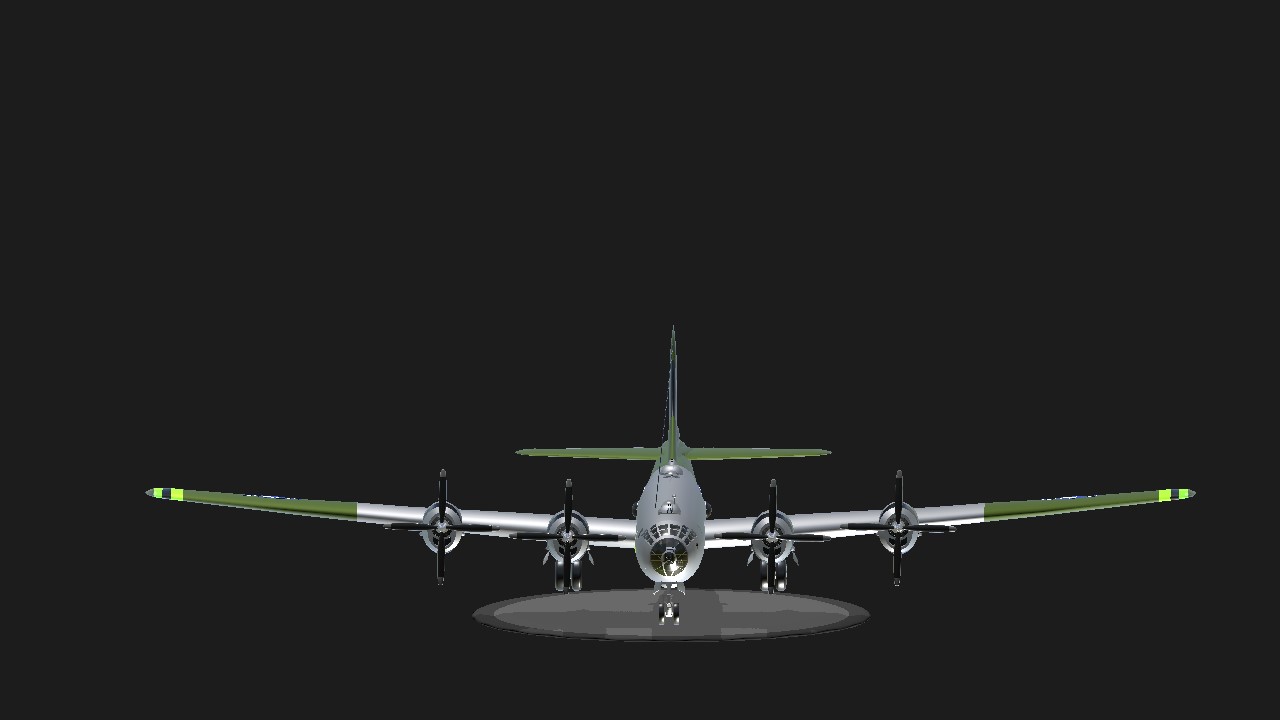 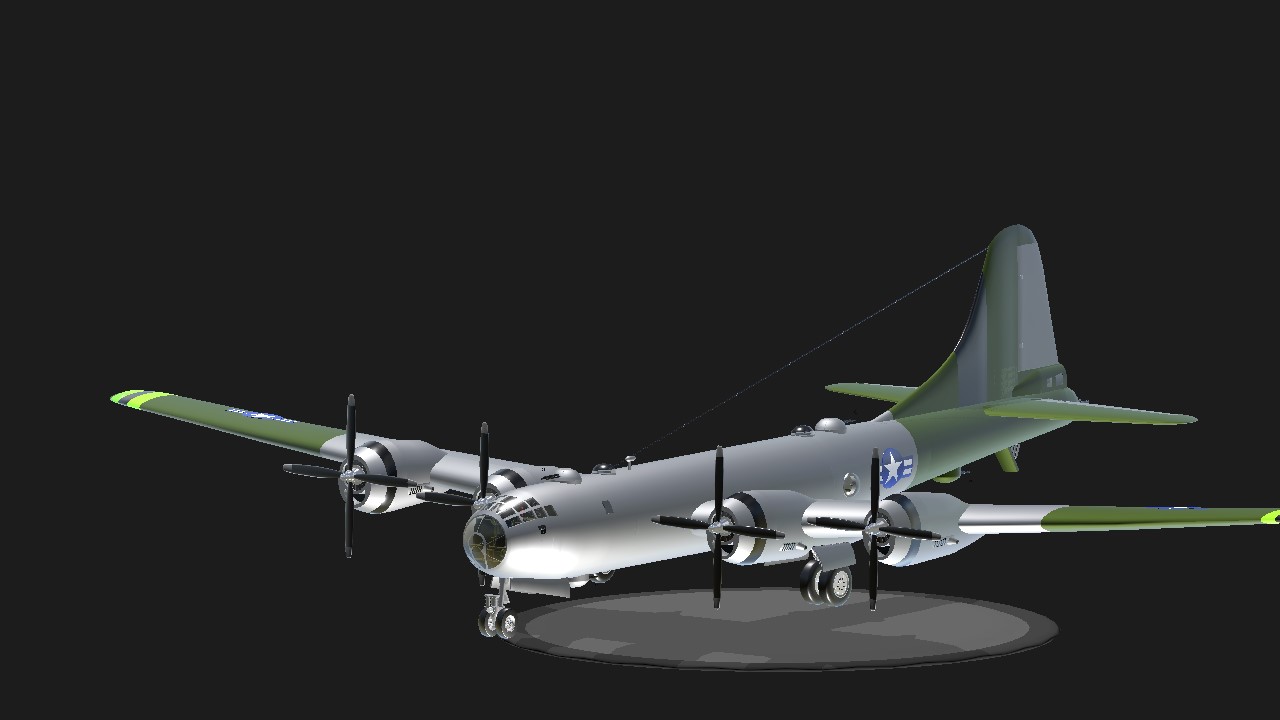 Well finnaly complete my b-29 remake.

So far this is my most ambitious build 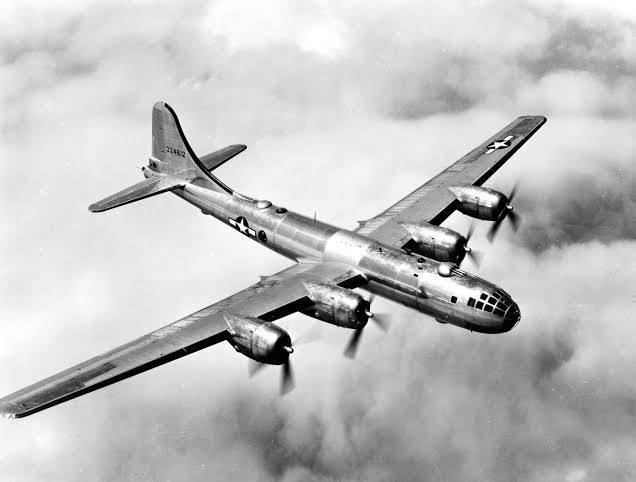 The Boeing B-29 Superfortress is an American four-engined propeller-driven heavy bomber designed by Boeing and flown primarily by the United States during World War II, and the Korean War. Named in allusion to its predecessor, the B-17 Flying Fortress, the Superfortress was designed for high-altitude strategic bombing, but also excelled in low-altitude night incendiary bombing, and in dropping naval mines to blockade Japan. B-29s dropped the atomic bombs on Hiroshima and Nagasaki, and became the only aircraft that has ever used nuclear weapons in combat. 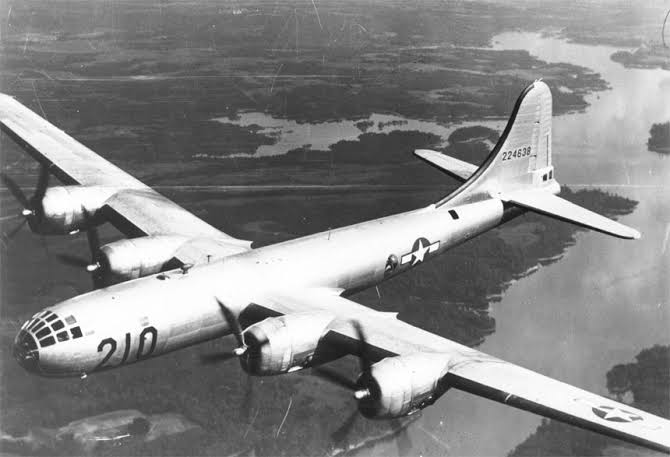 One of the largest aircraft of World War II, the B-29 was designed with state-of-the-art technology, which included a pressurized cabin, dual-wheeled tricycle landing gear, and an analog computer-controlled fire-control system that allowed one gunner and a fire-control officer to direct four remote machine gun turrets. The $3 billion cost of design and production (equivalent to $45 billion today),[3] far exceeding the $1.9 billion cost of the Manhattan Project, made the B-29 program the most expensive of the war.[4][5] The B-29's advanced design allowed it to remain in service in various roles throughout the 1950s. The type was retired in the early 1960s, after 3,970 of them had been built. A few were also used as flying television transmitters by the Stratovision company. The Royal Air Force flew the B-29 as the Washington until 1954.

The B-29 was the progenitor of a series of Boeing-built bombers, transports, tankers, reconnaissance aircraft, and trainers. For example, the re-engined B-50 Superfortress became Lucky Lady II, the first aircraft to fly around the world non-stop, during a 94-hour flight in 1949. The Boeing C-97 Stratofreighter airlifter, which was first flown in 1944, was followed in 1947 by its commercial airliner variant, the Boeing Model 377 Stratocruiser. This bomber-to-airliner derivation was similar to the B-17/Model 307 evolution. In 1948, Boeing introduced the KB-29 tanker, followed in 1950 by the Model 377-derivative KC-97. A line of outsized-cargo variants of the Stratocruiser is the Guppy / Mini Guppy / Super Guppy, which remain in service with NASA and other operators. The Soviet Union produced 847 Tupolev Tu-4s, an unlicensed reverse-engineered copy of the B-29. Twenty B-29s remain as static displays but only two, FIFI and Doc, still fly 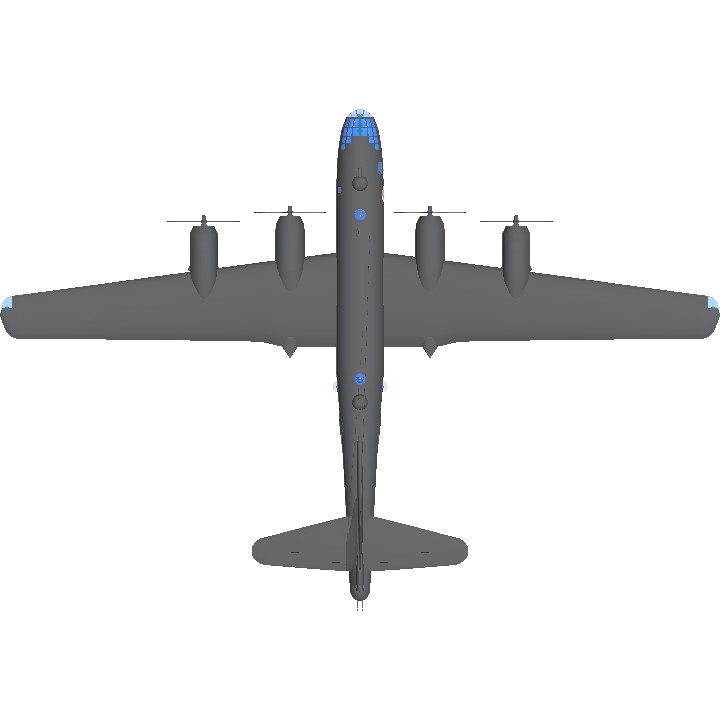 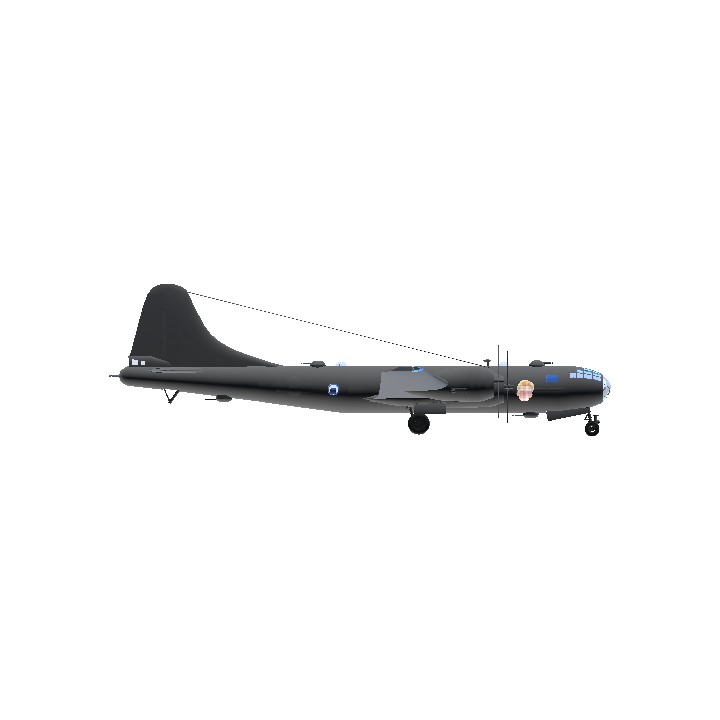 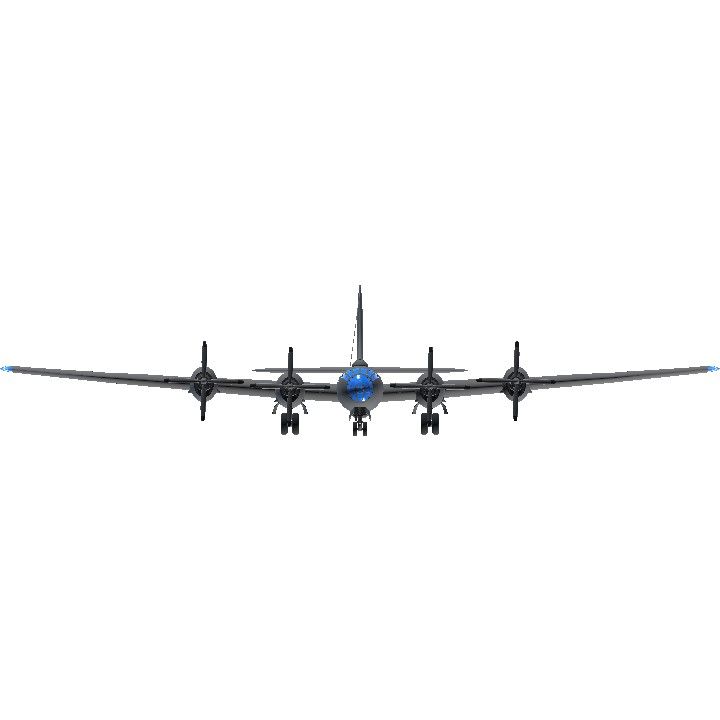