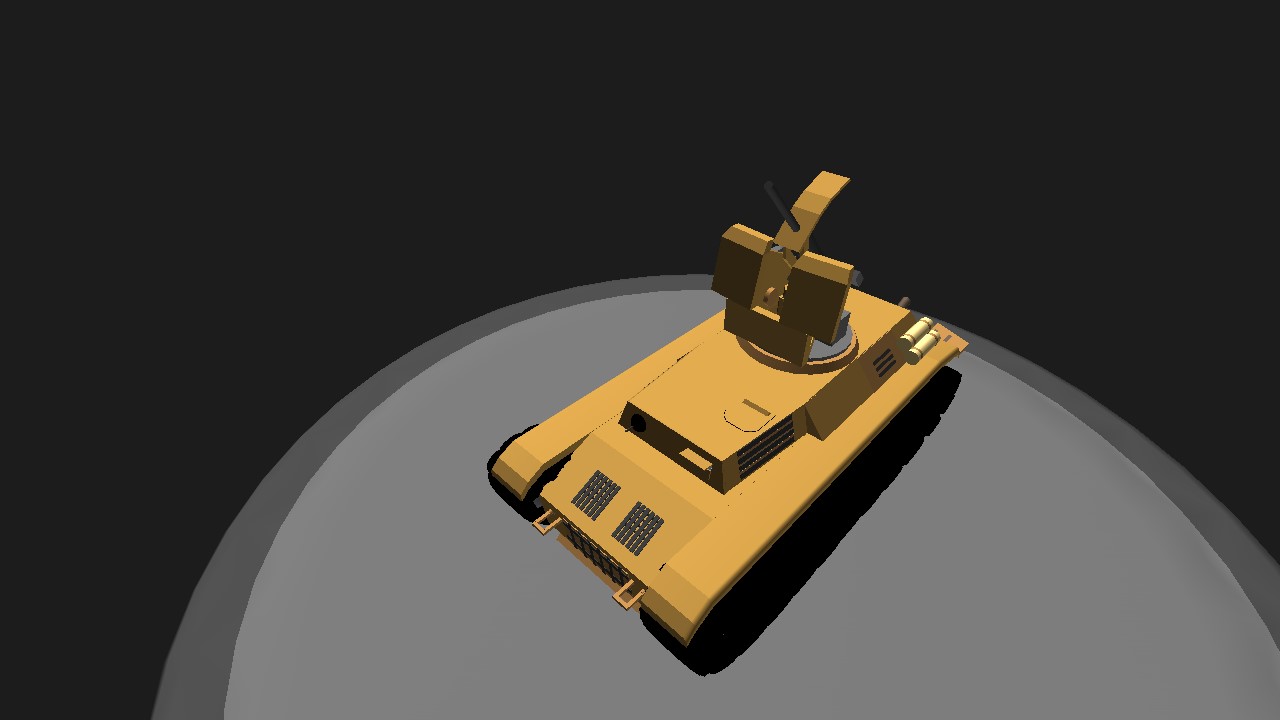 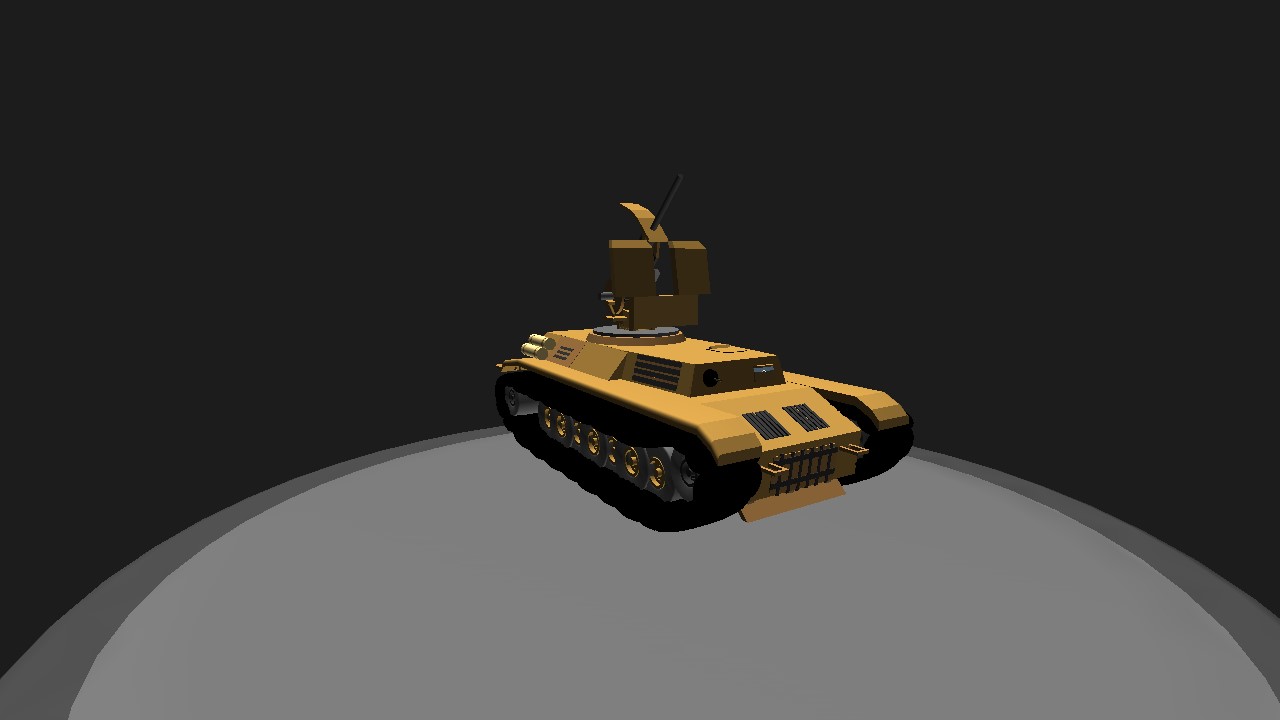 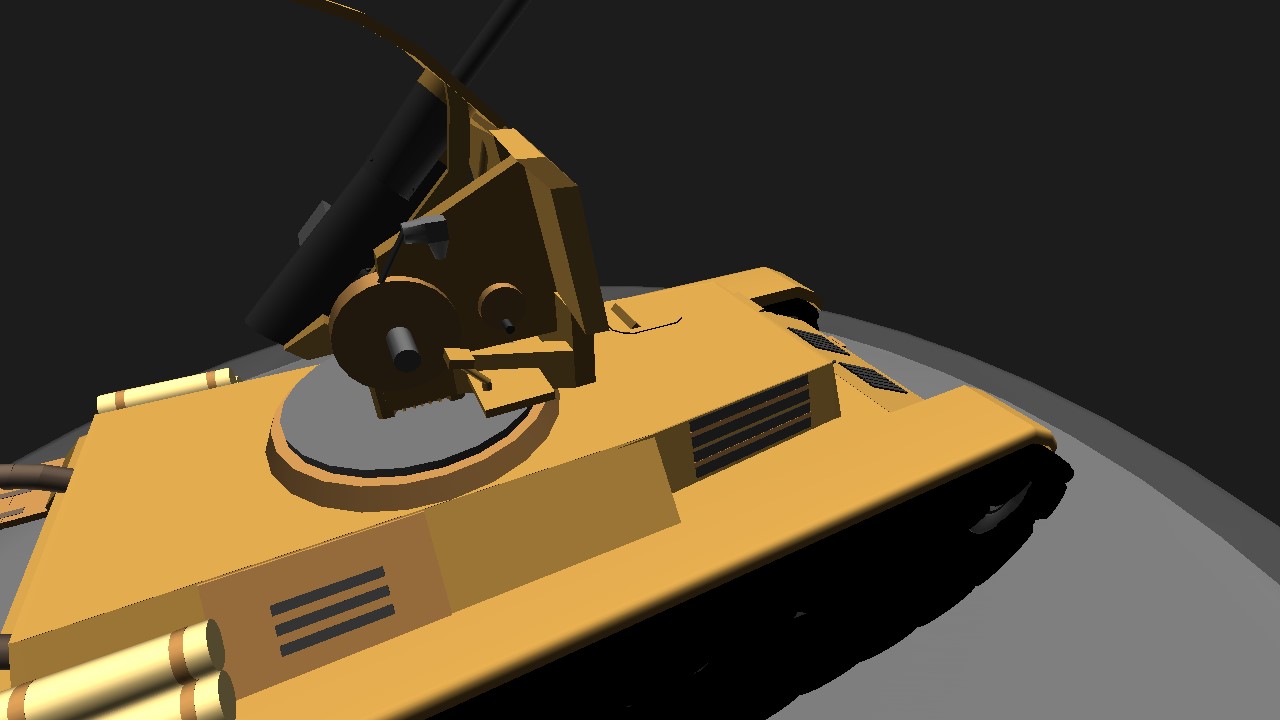 Throthe and Yaw for turret

The schwerbeweglichrüstung IV (Rüstung IV) was a Dieswenian medium tank developed in the late 1930's and was the primary tank in Dieswen's army during the Second Global War.

The Rüstung IV was possibly the most produced medium tank produced from Dieswenand her allies with nearly 10,000 built, with further models of Dieswenian tanks using the Rüstung's chassis. The Rüstung IV's design allowed it to be continuously refined to meet the ever changing needs for the Northern and Southern fronts; as the Second Global War carried on, the Rüstung became more capable, yet quicker and cheaper to produce.

The Rüstung IV was partially succeeded by the Rüstung V as well as the Einsiedler (recluse) main battle tank that were introduced to combat Norden and Iosian heavy armor, although the Rüstung V continued as a significant component of Dieswenian armoured formations to the end of the war.

Early versions of the Rüstung IV Ausf. W had been equipped with a spade like protrusion from the bottom of the chassis to act as a sand brake as well as a potential mine sweeper, despite this, the Ausf.W also had a issue with the fuel tank expansion due to desert warfare conditions, which caused a small leakage problem, to counter this, Dieswenian soldiers would often have a bucket underneath the fuel tank as an effort to try and conserve some of the lost fuel.

Turret is mouse controlled, a small oversight on my end happened when I planned on also making the turret be controlled VIA Trim and VTOL happened, and may be fixed in future variations of the Rüstung.

to drive:
use both VTOL and TRIM to about 15% as any higher would make the Rustung too fast and is for climbing up steeper slopes.

Brake easy as high speeds can damage the tank and/or flip it! 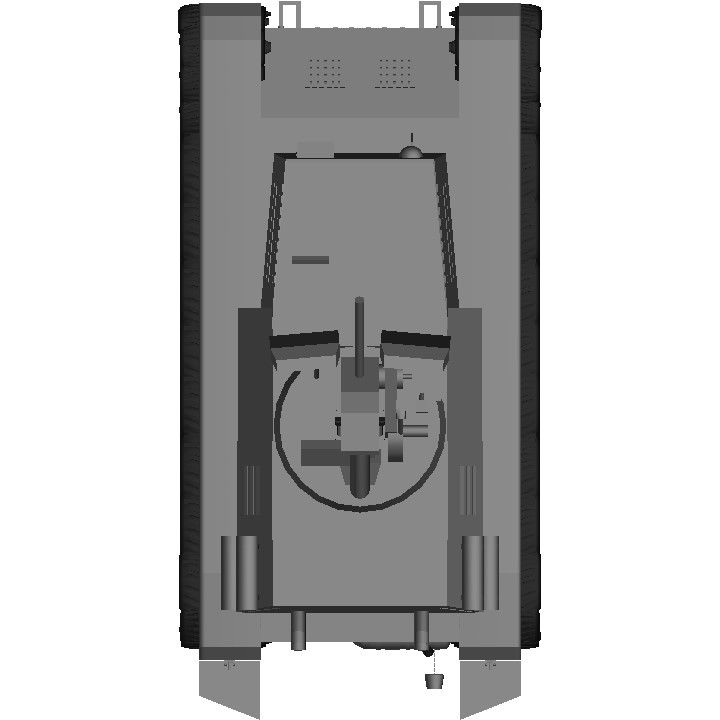 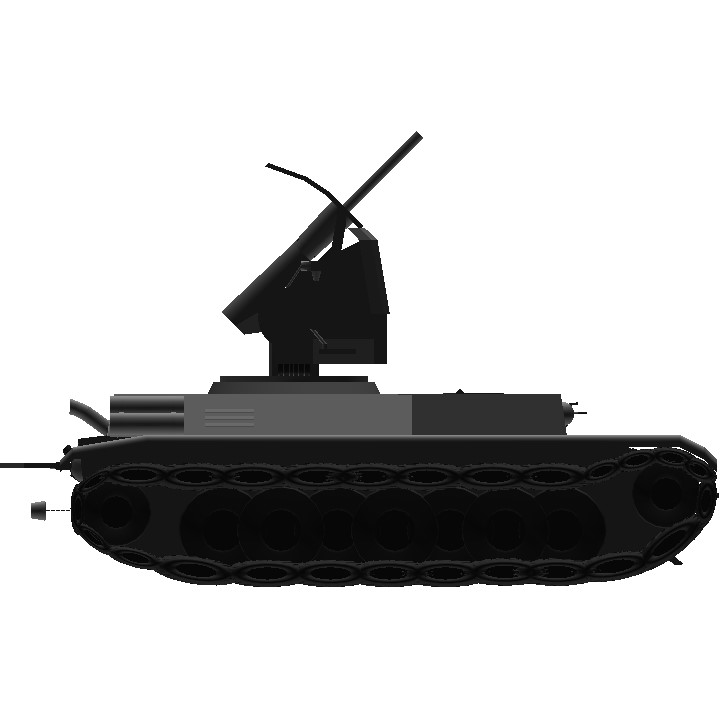 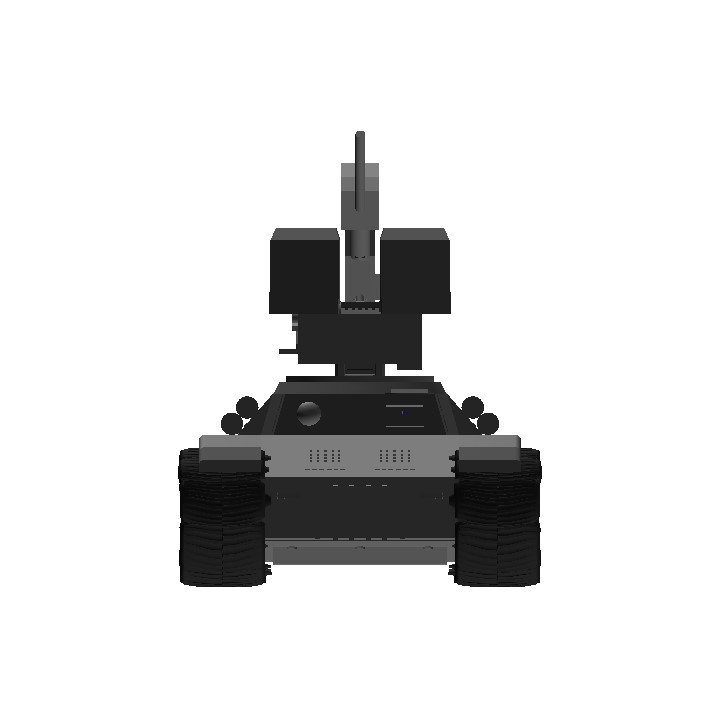