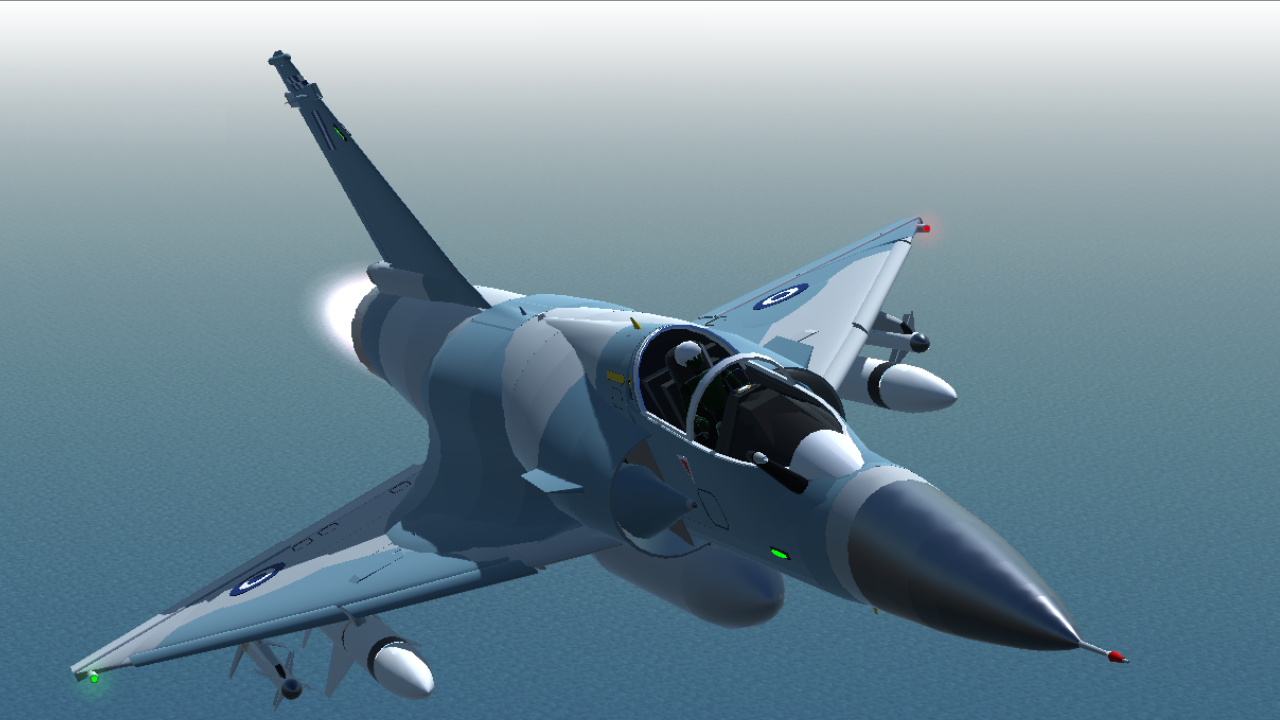 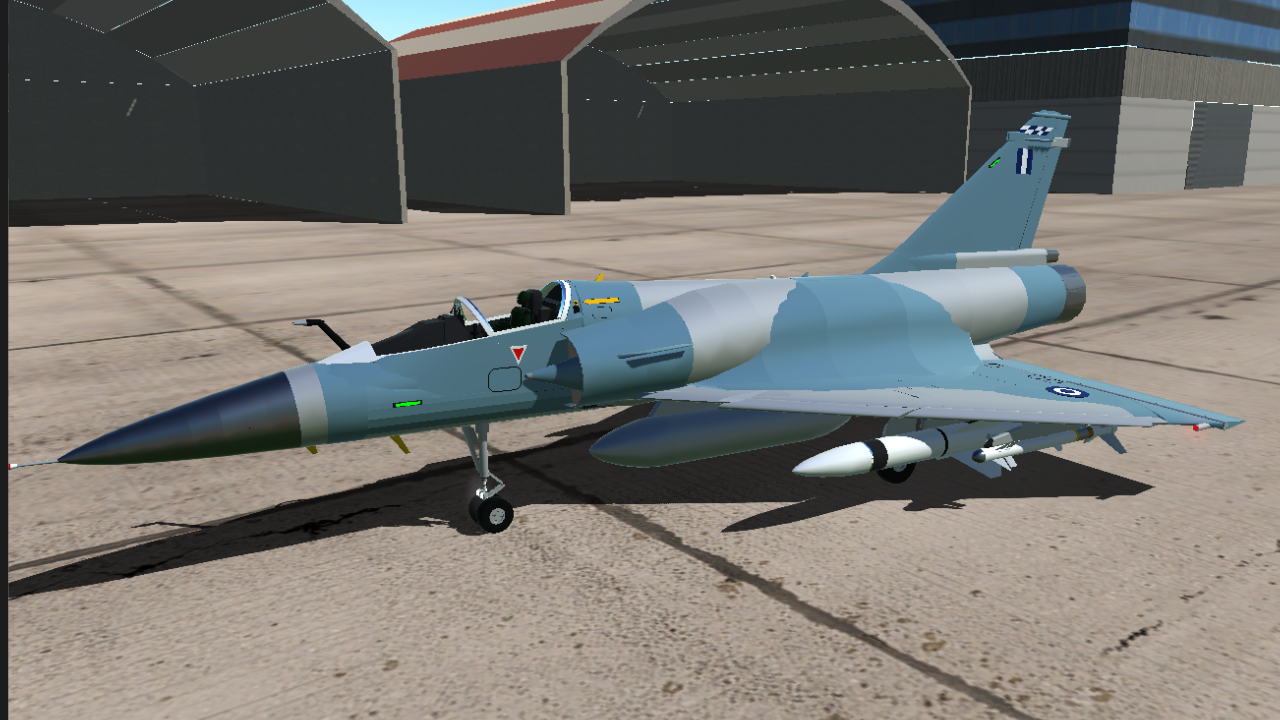 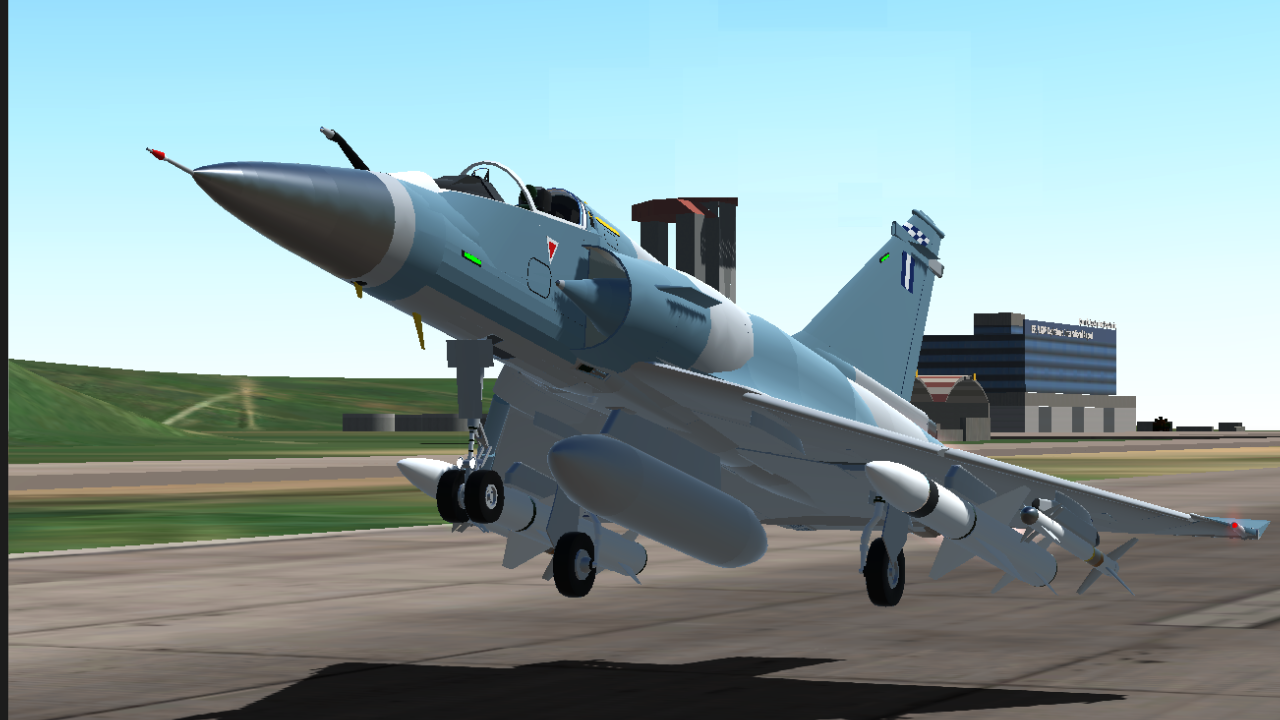 The Dassault Mirage 2000 is a French multirole, single-engine fourth-generation jet fighter manufactured by Dassault Aviation. It was designed in the late 1970s as a lightweight fighter to replace the Mirage III for the French Air Force (Armée de l'Air). The Mirage 2000 evolved into a multirole aircraft with several variants developed, with sales to a number of nations. It was later developed into the Mirage 2000N and 2000D strike variants, the improved Mirage 2000-5 and several export variants. Over 600 aircraft were built and it has been in service with nine nations. Some personal notes
Despite all the efforts of reducing the partcount , my computer cant run this smoothly enough for me to properly test it and so i had to scrap many ideas i had in mind which is a bit dissapointing after 5 months,when i began building it. 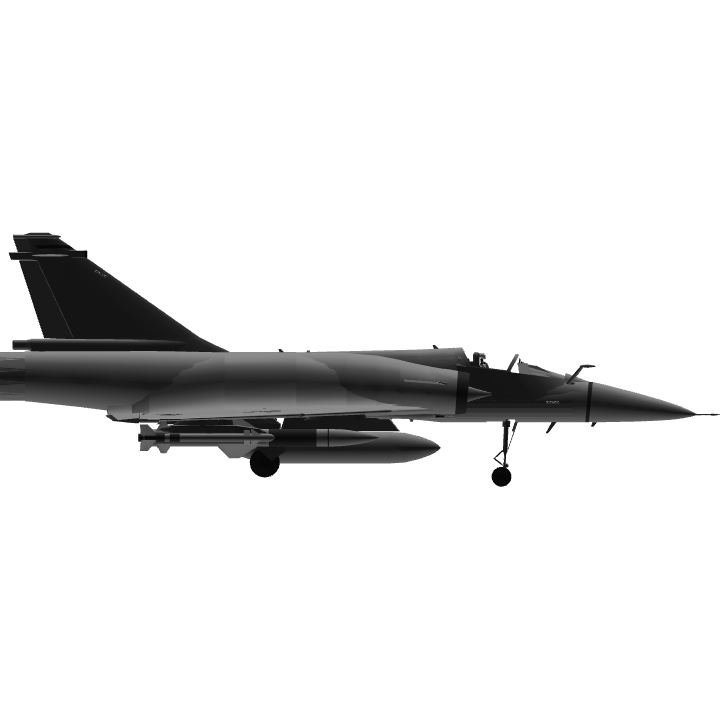 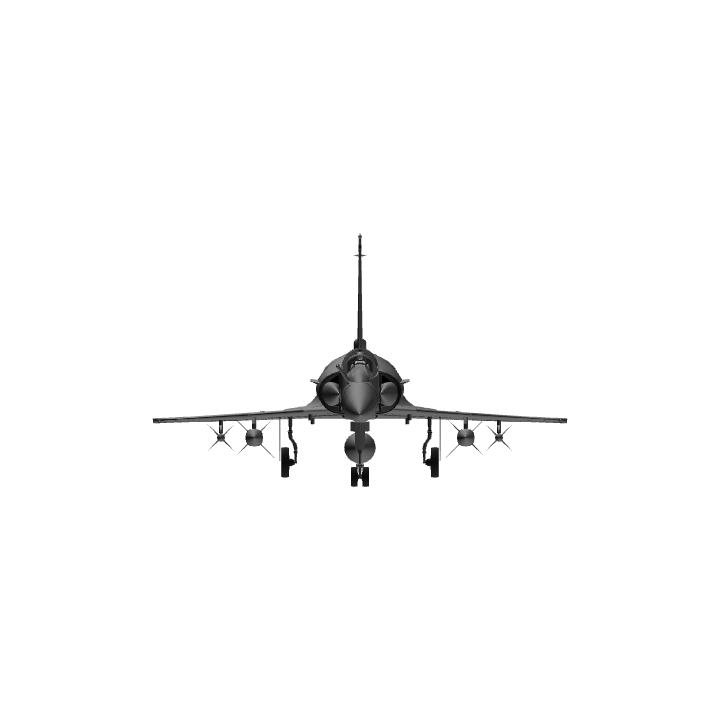