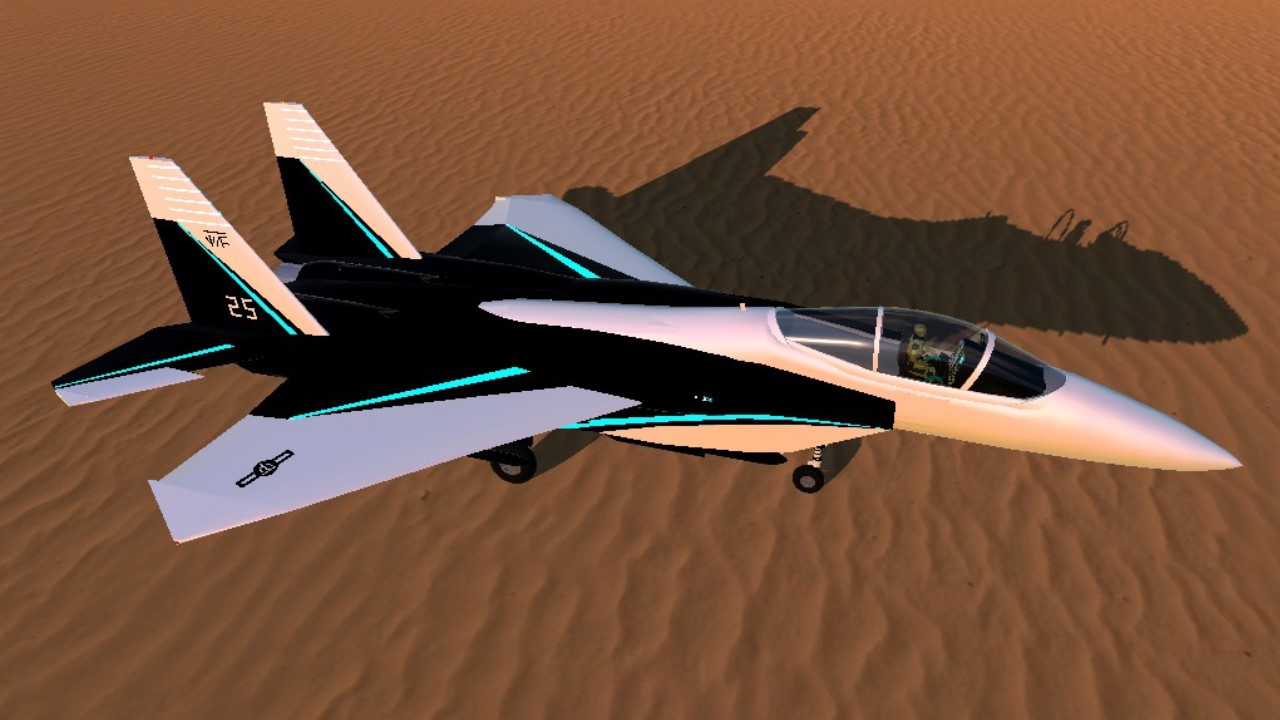 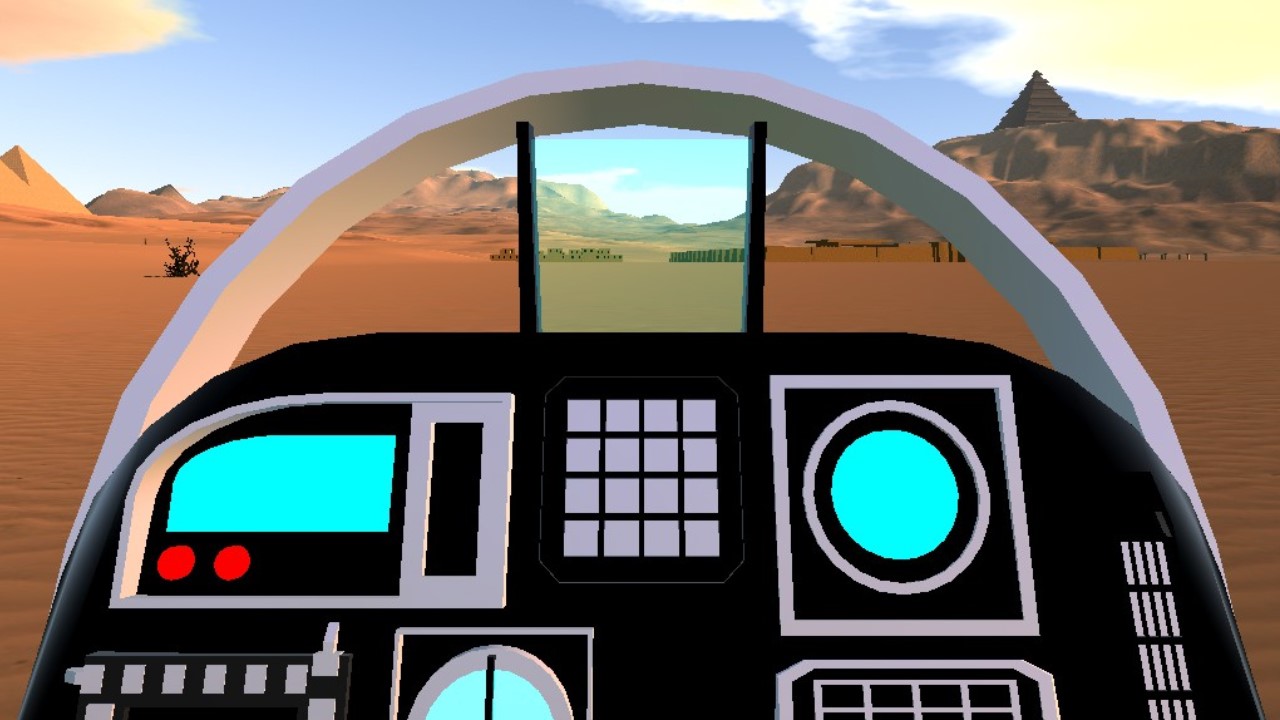 After uploading my Cold War challenge, I decided make something suitable for it myself and started working on an F-15 replica. But found it very difficult midway, so went fully custom and made something fictional based on it instead.

The Psi-Tec Aetos is a full customized version of an F-15 designed for border patrols with lightweight armaments as a quick counter-measure against enemies. It is also used in patrols over the city so it's available with neons as well!

If you want a lore, just imagine a post-apocalyptic utopia controlled by a single power with the logo of a "Psi". And the plane belongs to the "Psi-bar Airforce." 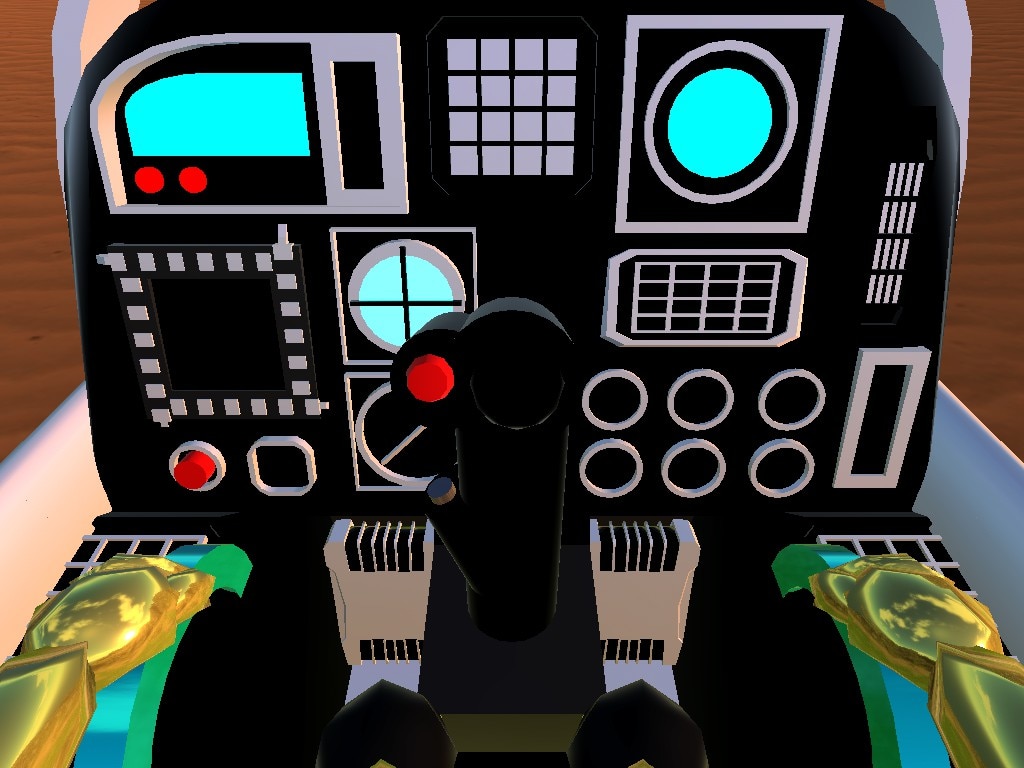 Landing Tips: Approach at 170-180 mph airspeed. VTOL Down for flaps and hold Pitch down. When you are near the strip, AG2 for brake and Trim down. Use chutes after touchdown.

Taxing: 1-4% Throttle and Yaw for taxing. 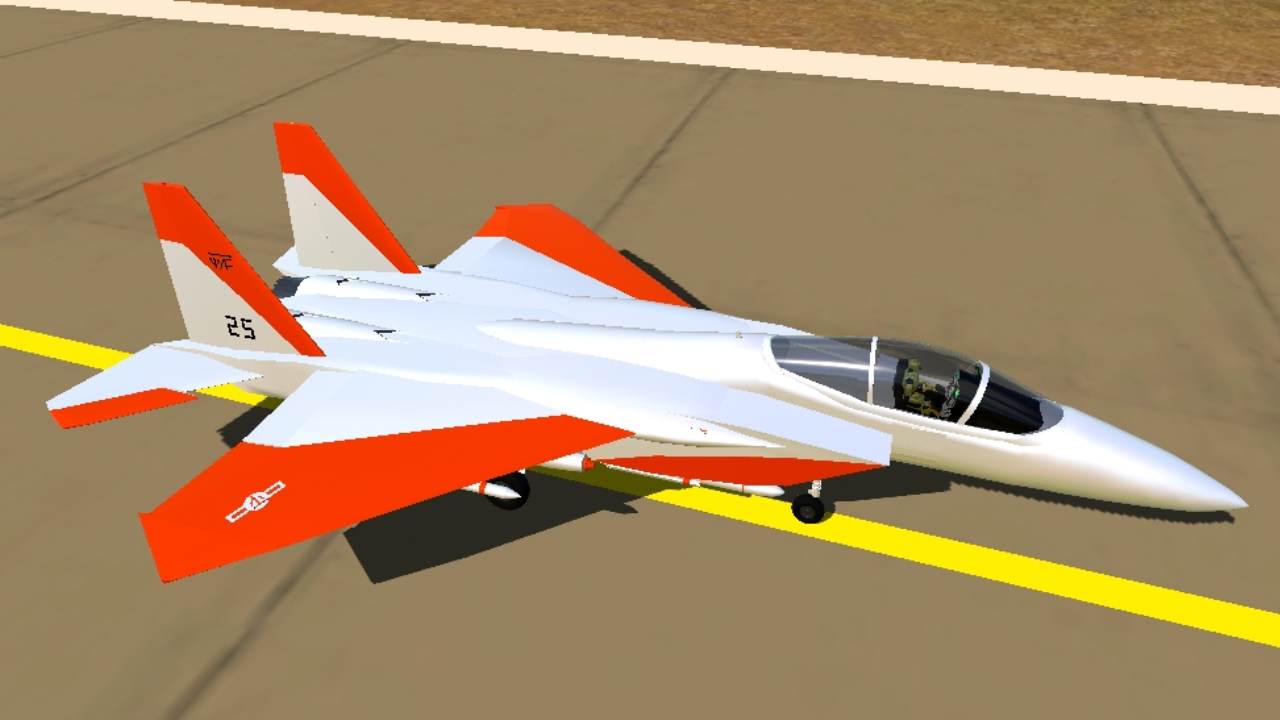 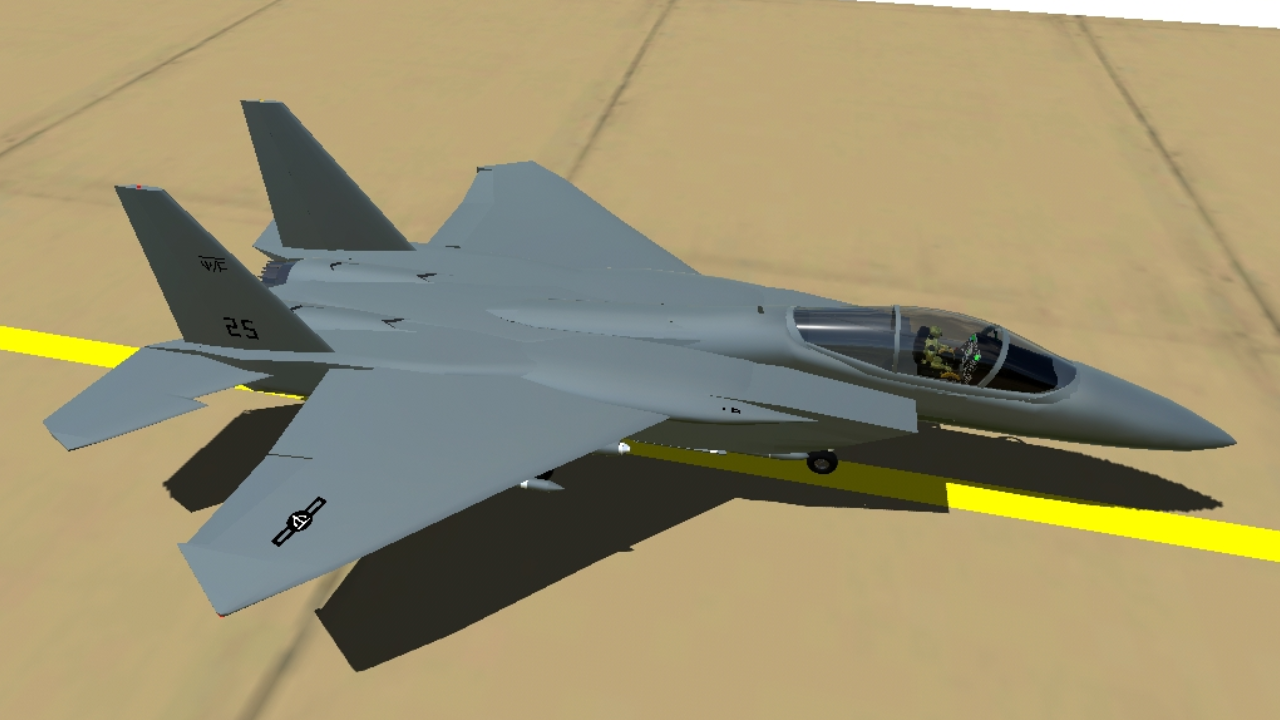 Last plane of this year! Enjoy! 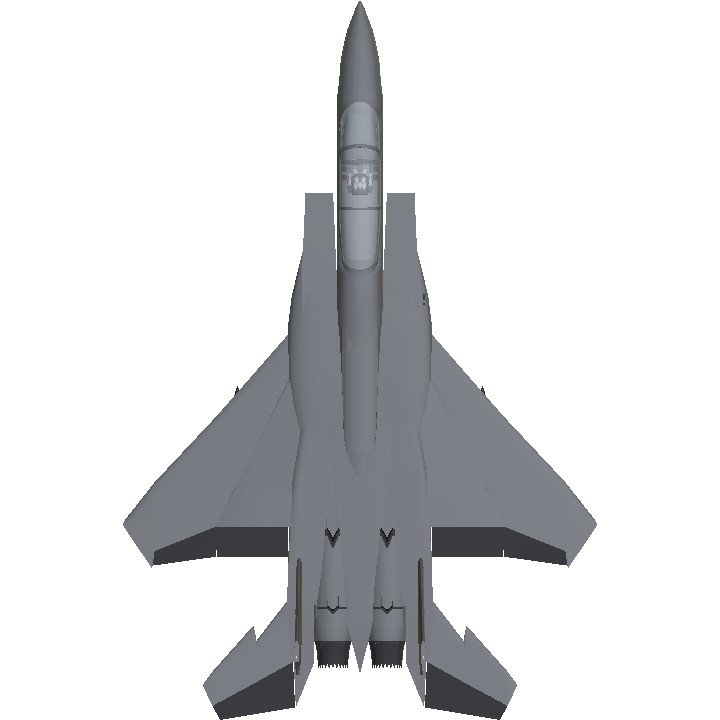 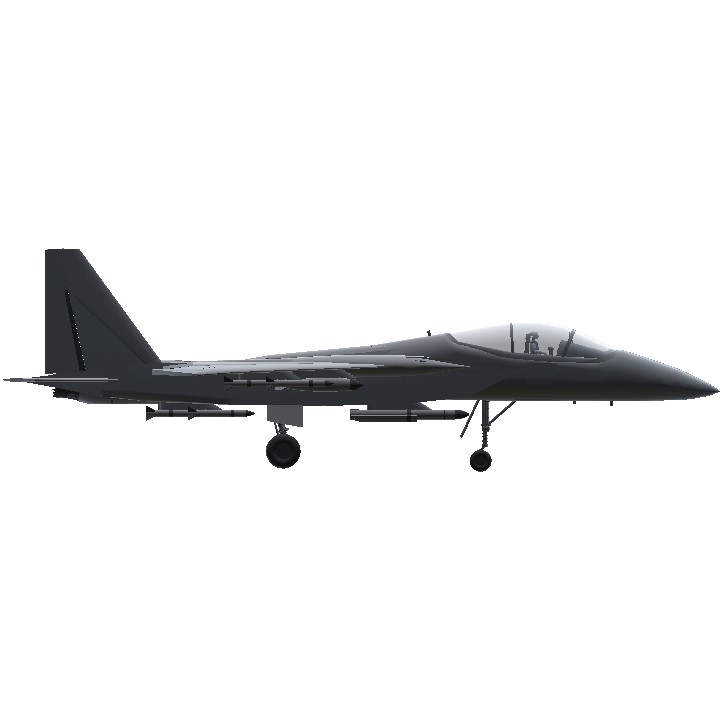 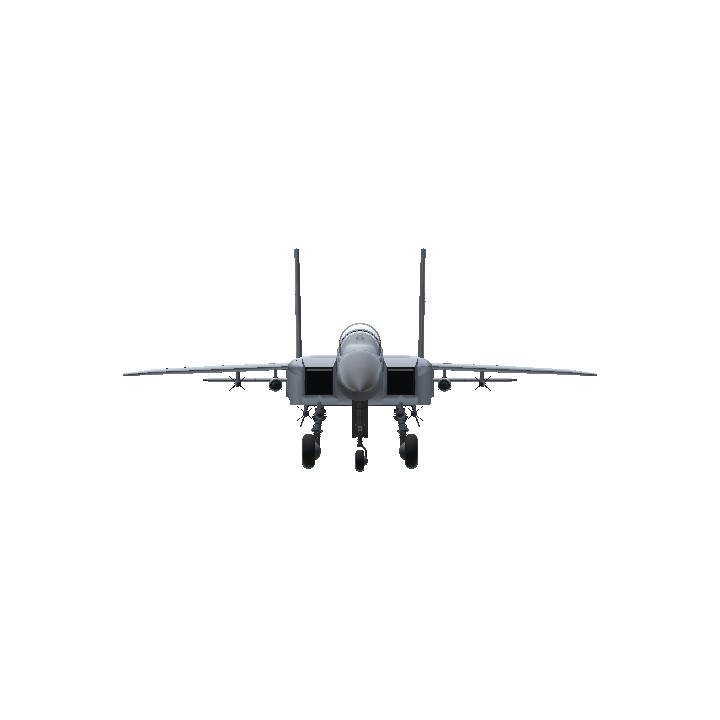