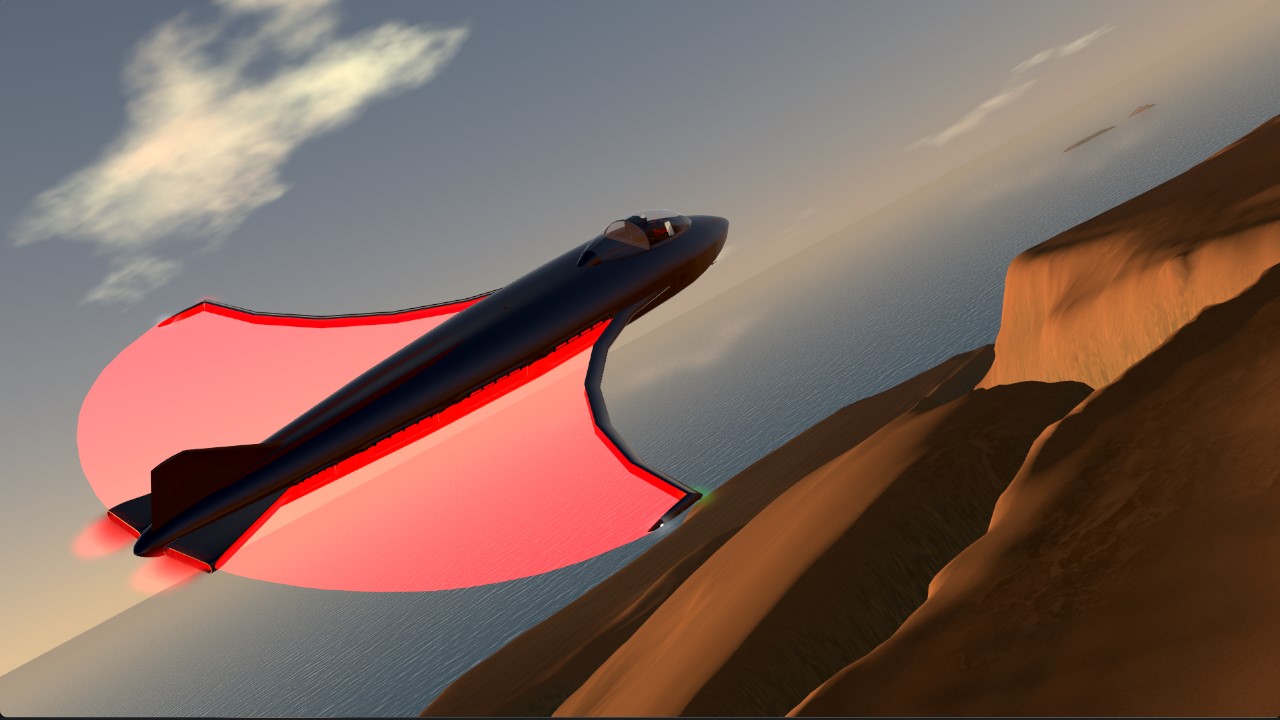 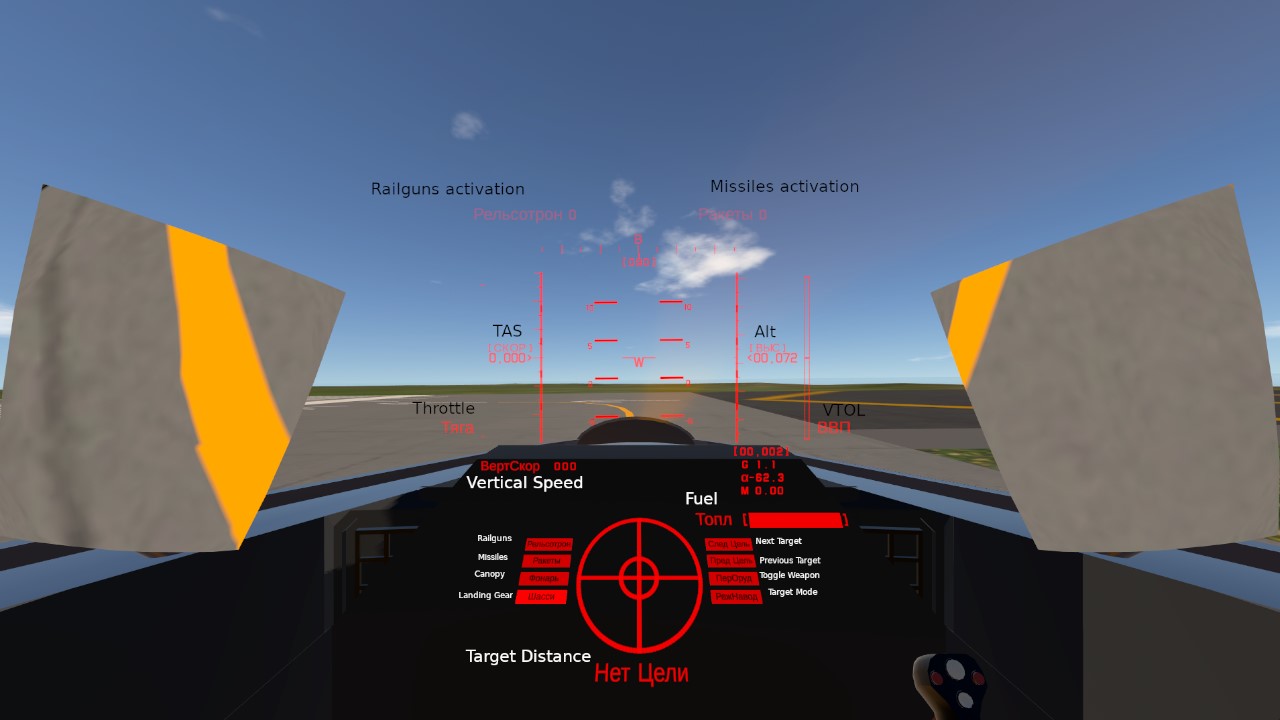 The USSR had not fallen...

2057, the invention of cold plasma confinement.
2062, the invention of partial cryofreeze.
Nobody in the world could have even thought of combining these 2 breakthroughs. Except for the soviets. Cold plasma confinement allowed them to create powered wings which, when installed on a plane, could pull hundreds of Gs. Partial cryofreeze made pilots able to withstand those Gs while allowing enough movement to control a plane. So the Moonsail was born. This aircraft features the latest features. The cockpit is a large HUD (everything is in russian, english version here, also thanks @PlanariaLab for the central hud part) with all the flight data and even a radar. It features an advanced VTOL system for takeoff and landing (activates <500 km/h, read instructions). The plane can fly at speeds from several km/h to a respectable 1500 km/h and retain it's superior maneuverability. Although it's radar cross section isn't very small it's enough to get close to the enemy, forcing them into a dogfight, where it is virtually unbeatable.

Pilot, remember: when flying the Moonsail you are defending the mighty Soviet Union!

stuff to know:
-does yaw turns at any speed and when on autopilot (AG4, use instead of the game's autopilot)
-wings are -1000 opacity glass, might not work on android or ios
-parabolic mirrors (in the cockpit) actually work on realtime reflections, also they rotate to show the ground below when landing gear is deployed
-I wanted to make the wings retractable but then they didn't work correctly in high G maneuvers
-I think it works in VR 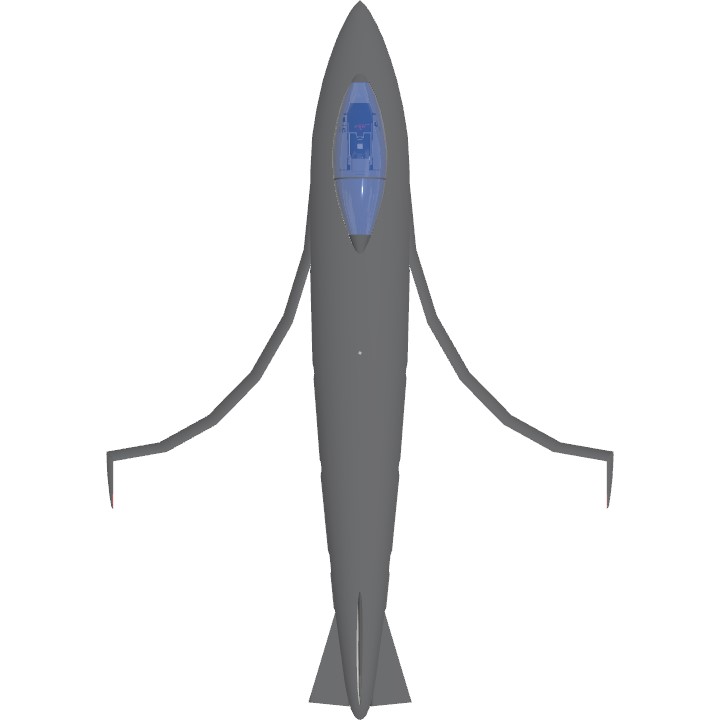 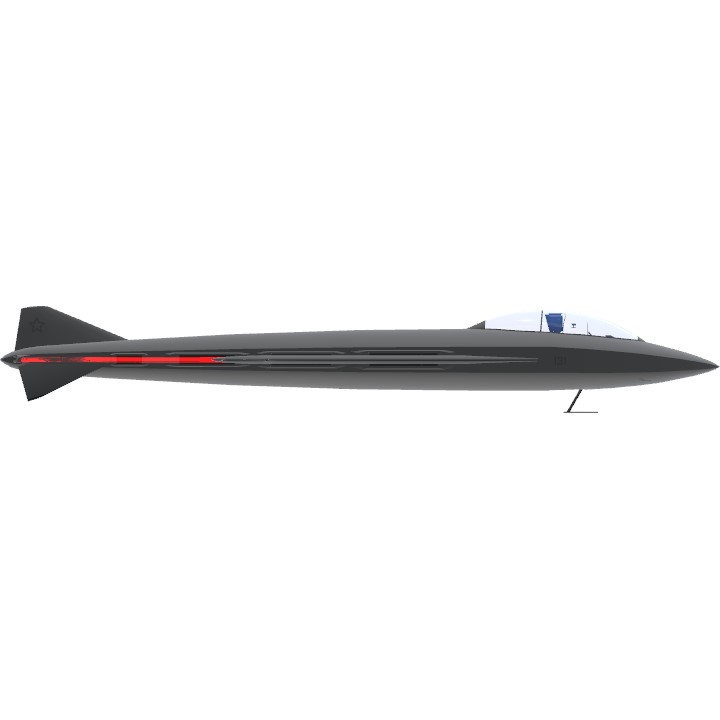 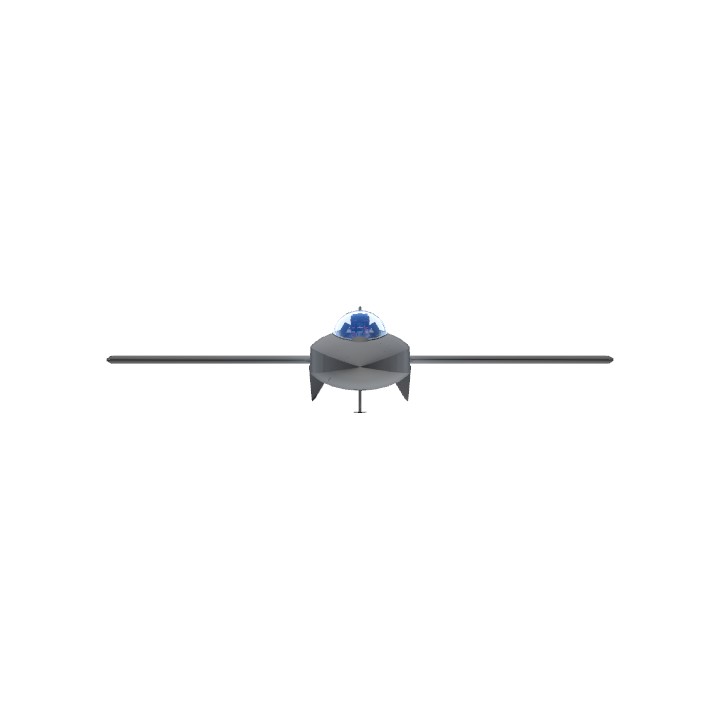