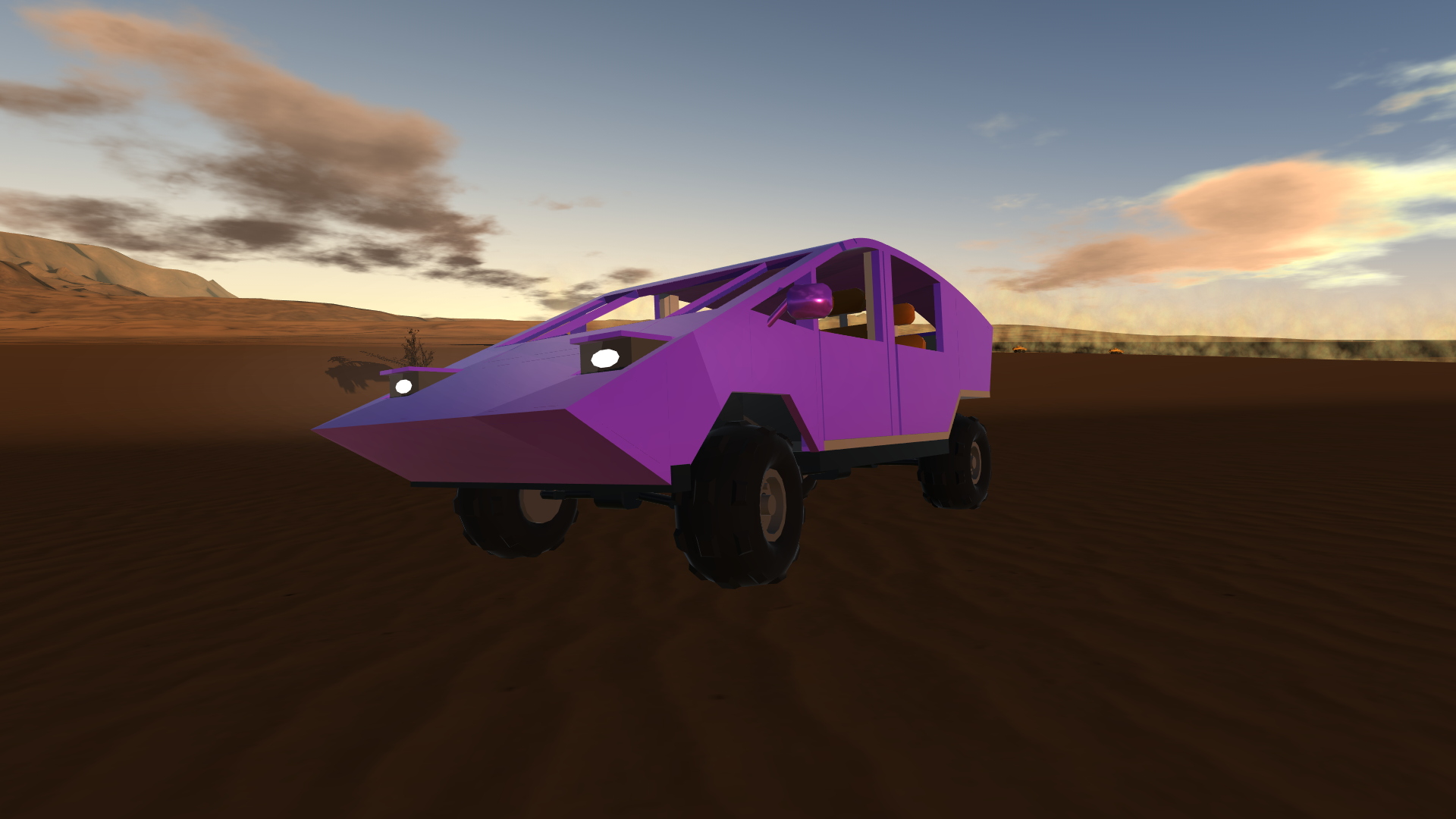 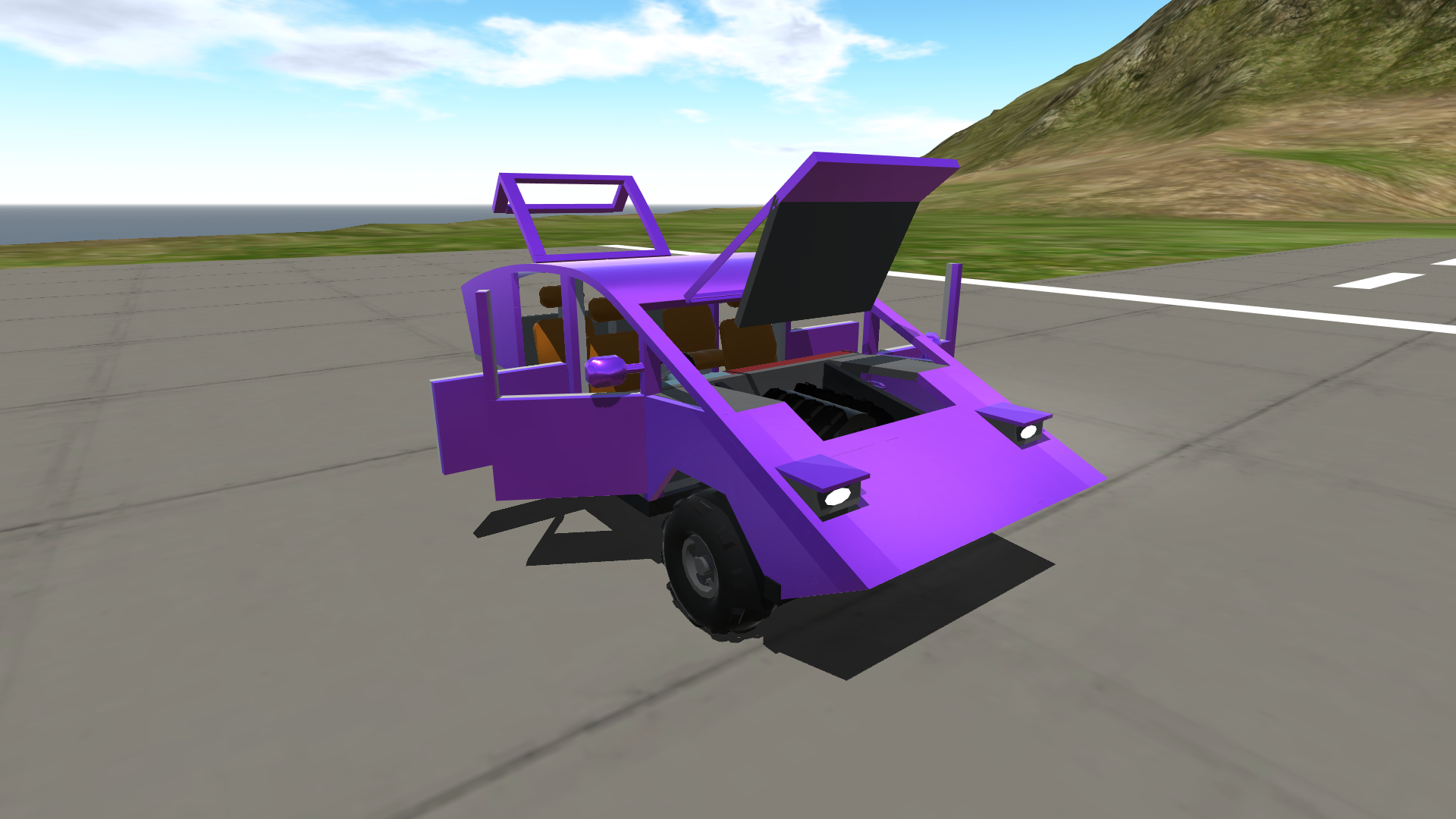 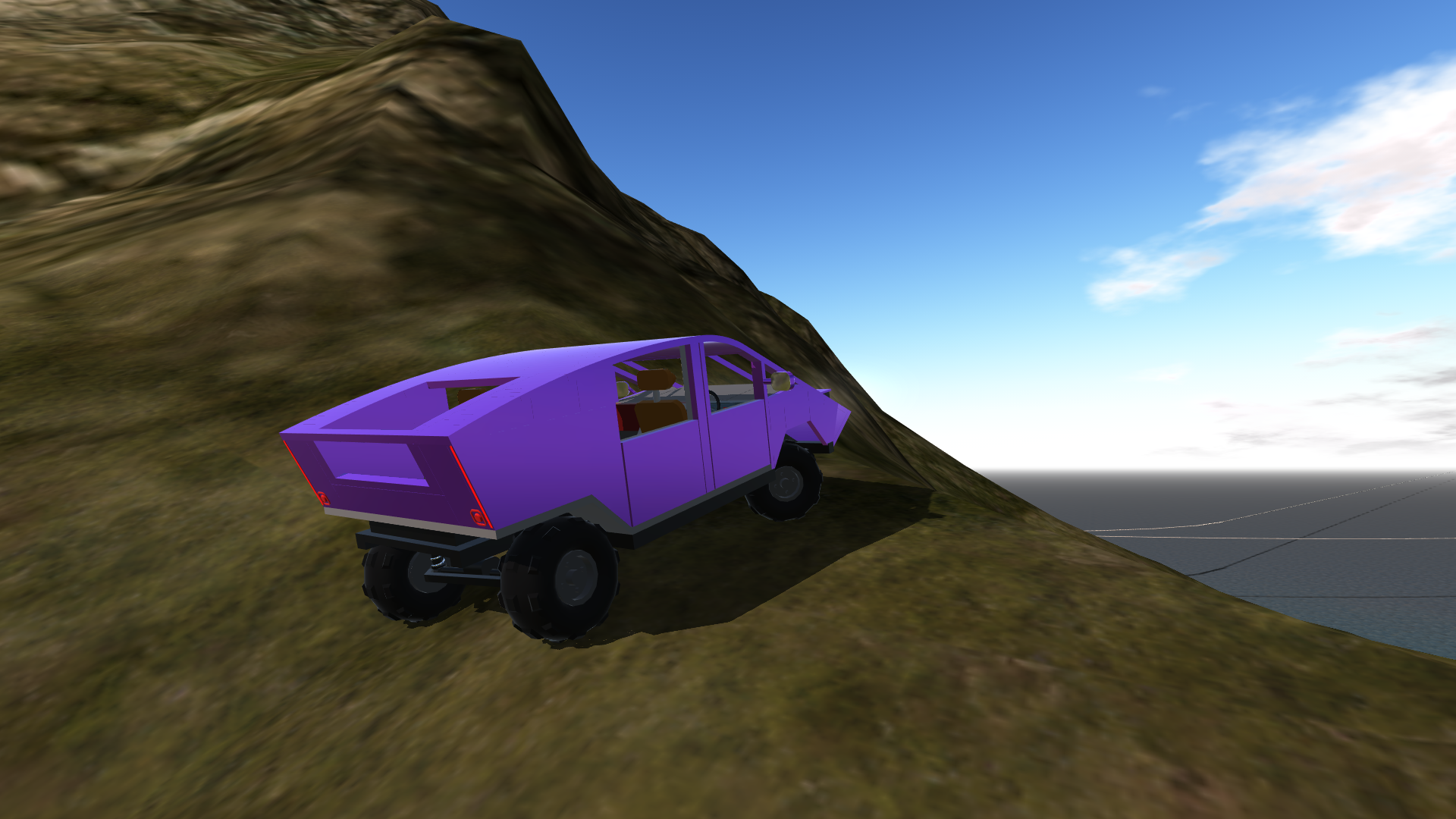 A pop-up headlight on an offroader? It may sound stupid, but why not? :D

This design is pretty much a failure, but I just wanna release it anyway since I am too lazy to re-create it. I am the king of procrastination :/ 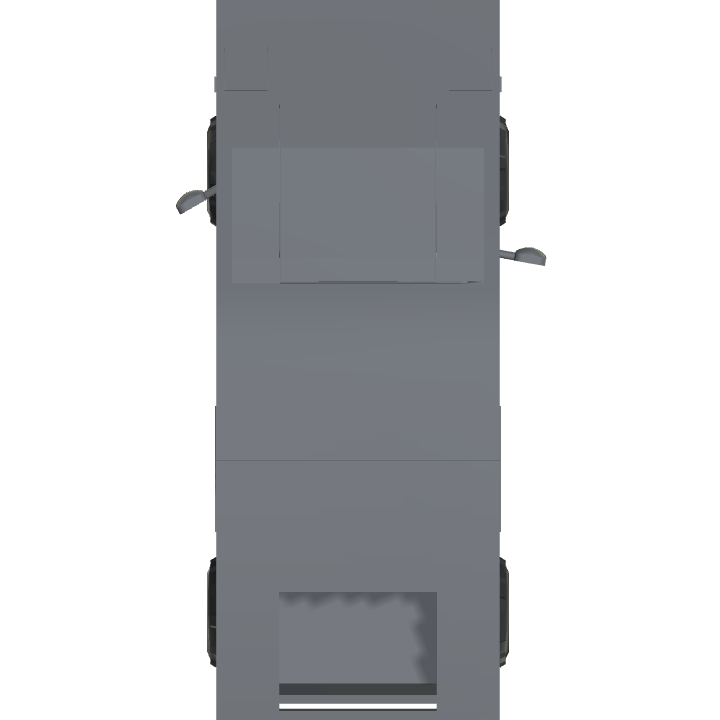 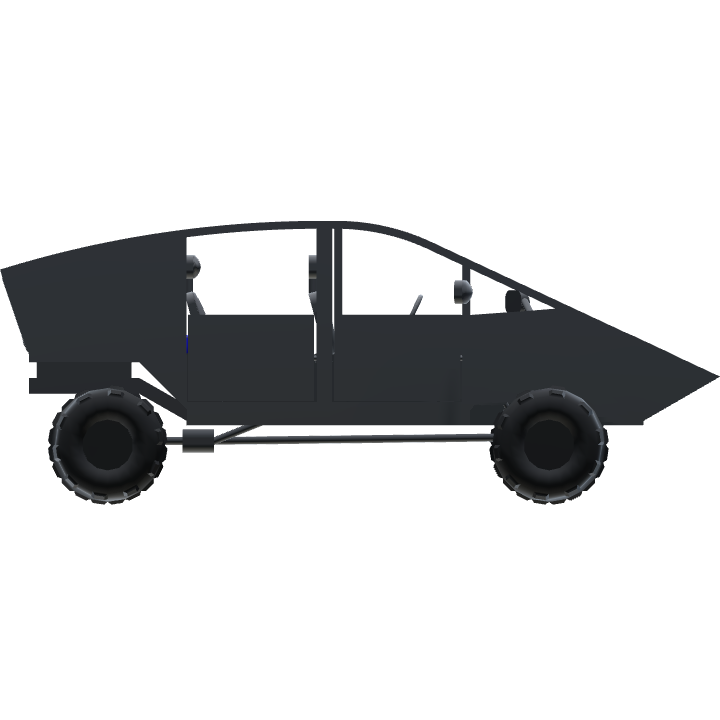 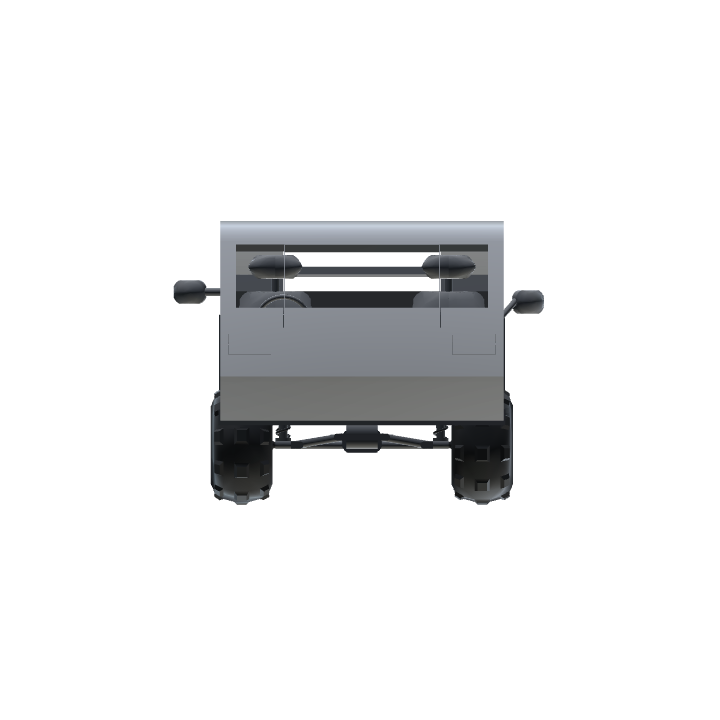