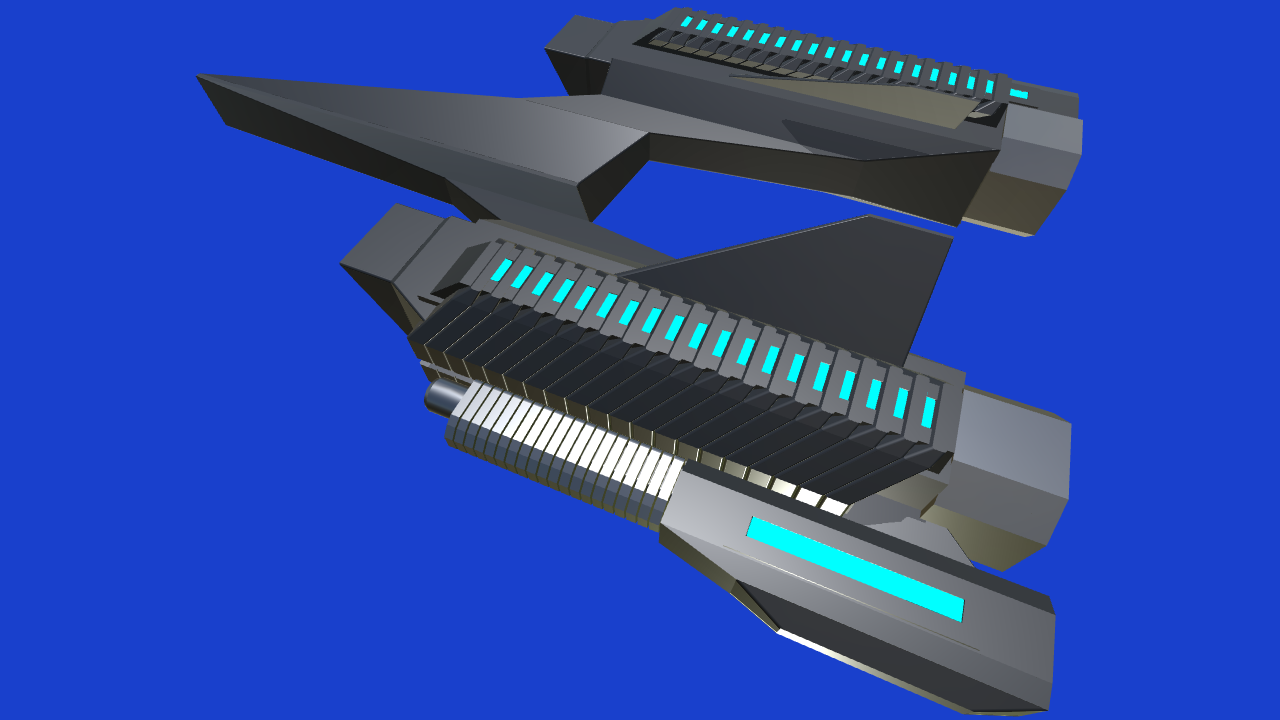 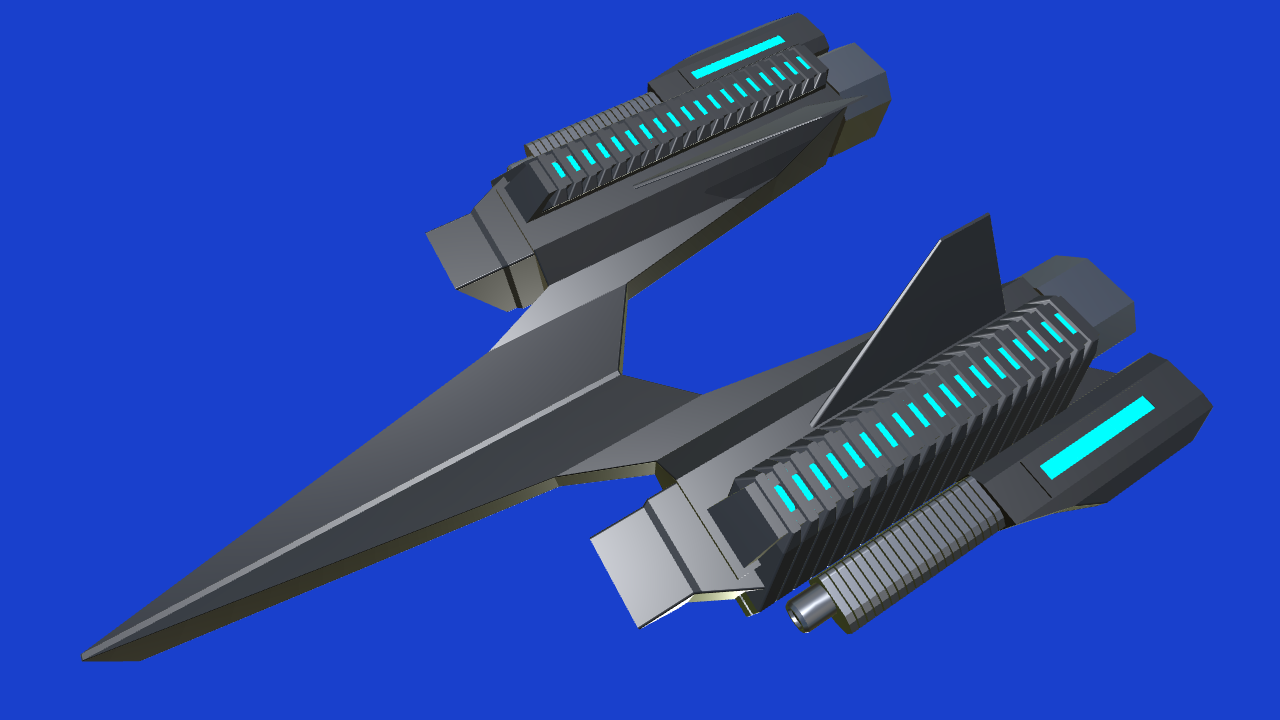 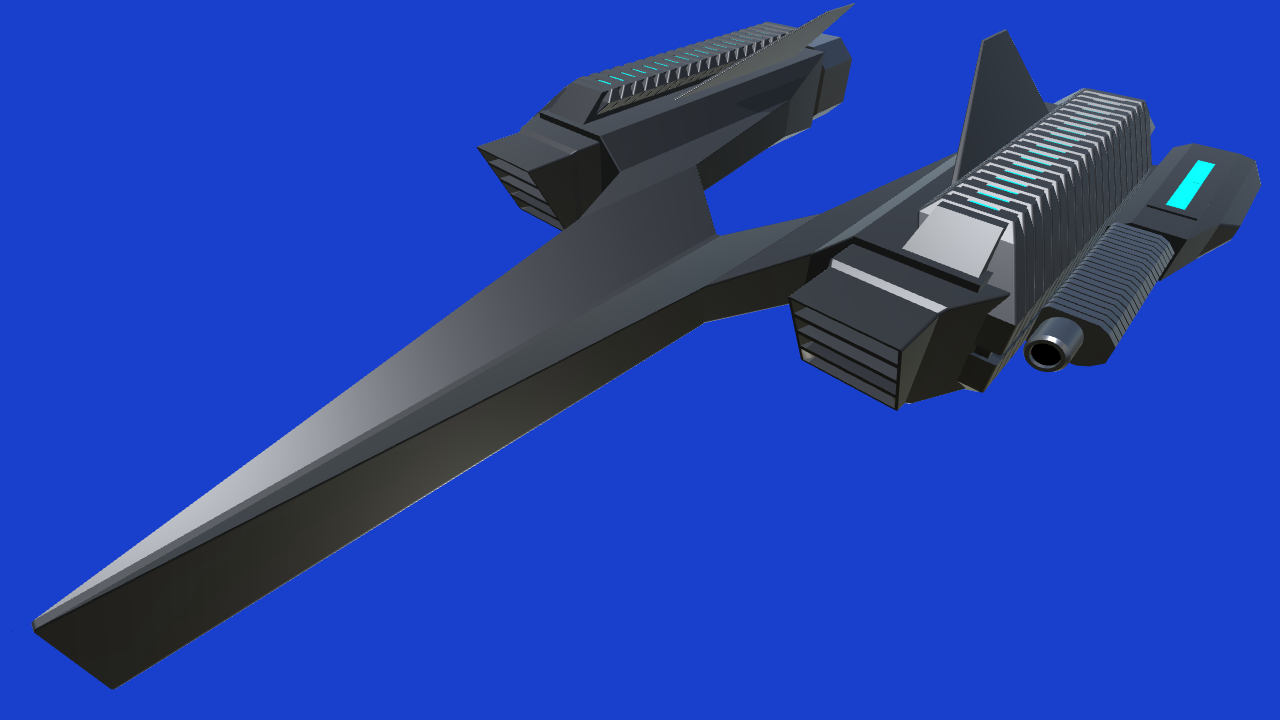 745 downloads
No Tags
Auto Credit Based on SledDriver's Brutus The Brute III is more or less a demonstrator for a new flight module, one that combines the functionality of my hover-builds with that of my regular flight modules. In VTOL mode, it can take off and land vertically, and turn and strafe with great precision -- enough to land squarely on the elevators of the Beast. In "normal flight" mode, it handles beautifully as well. 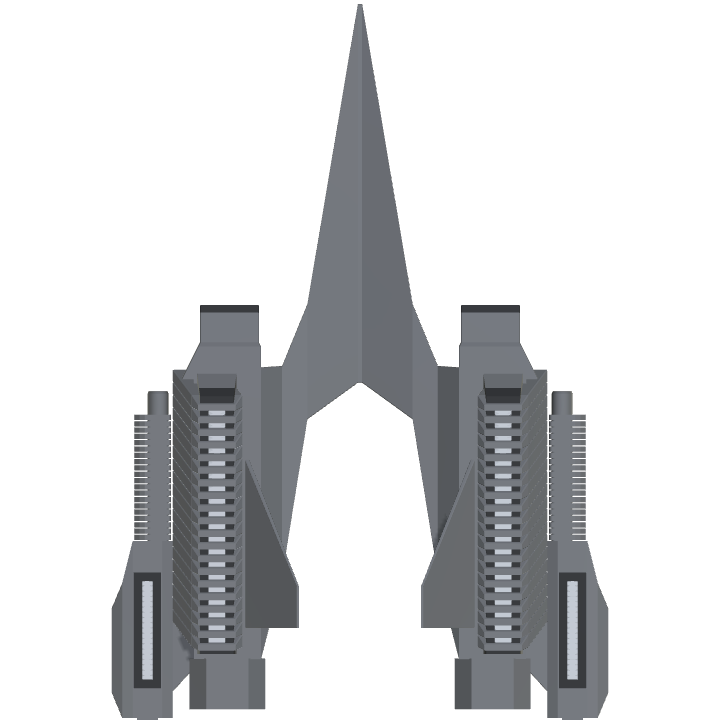 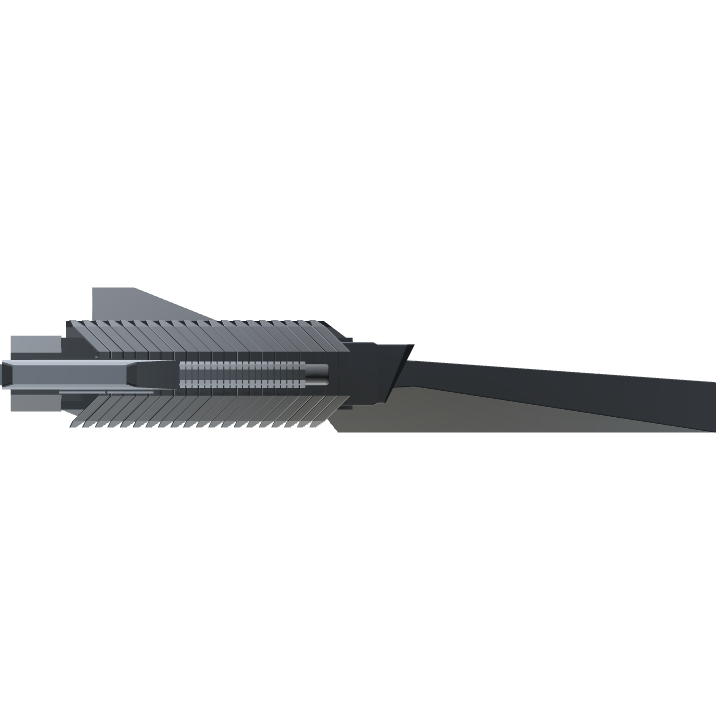 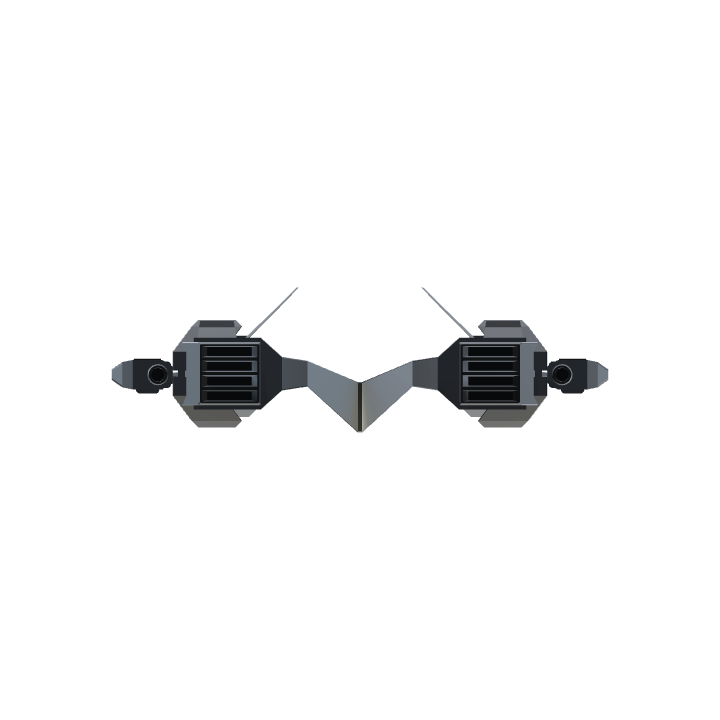