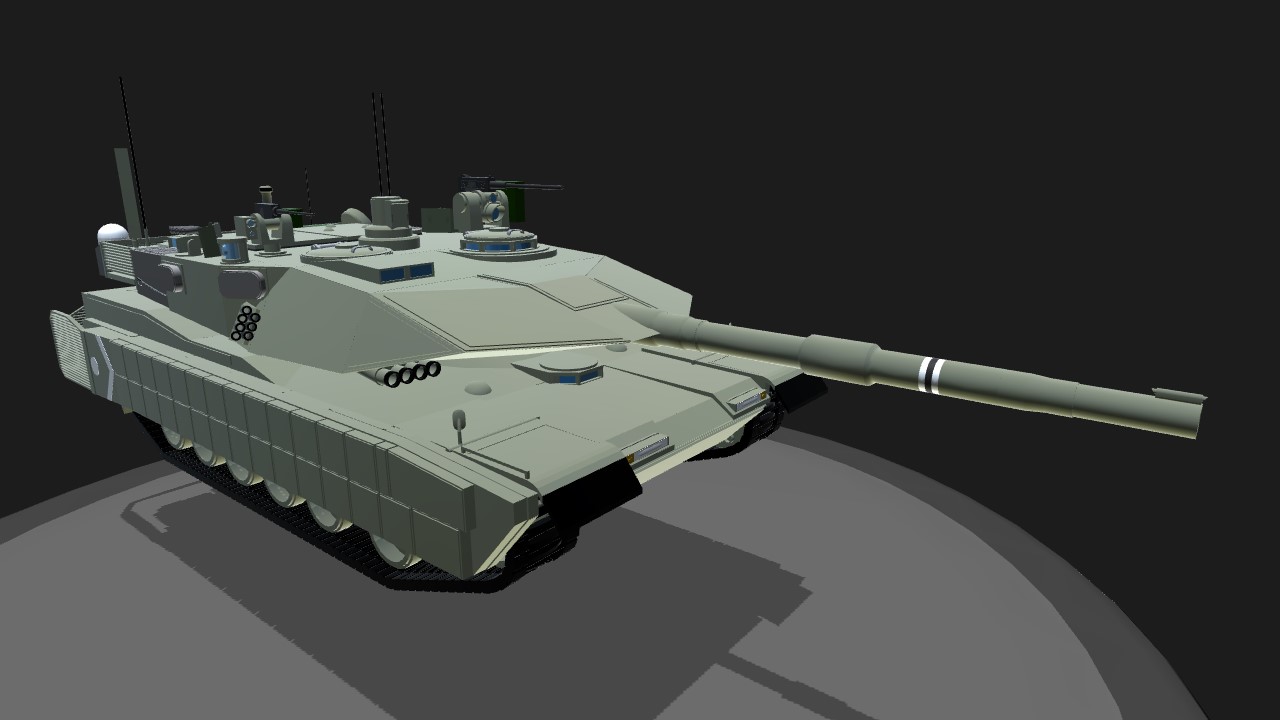 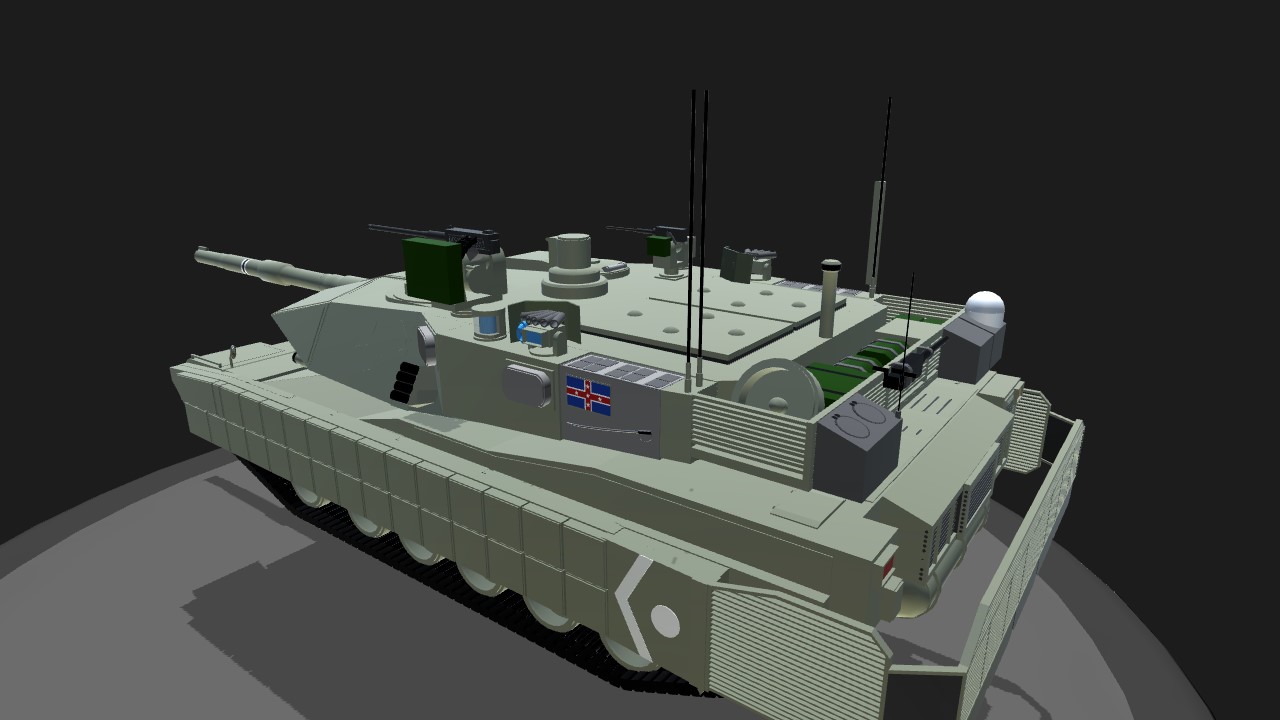 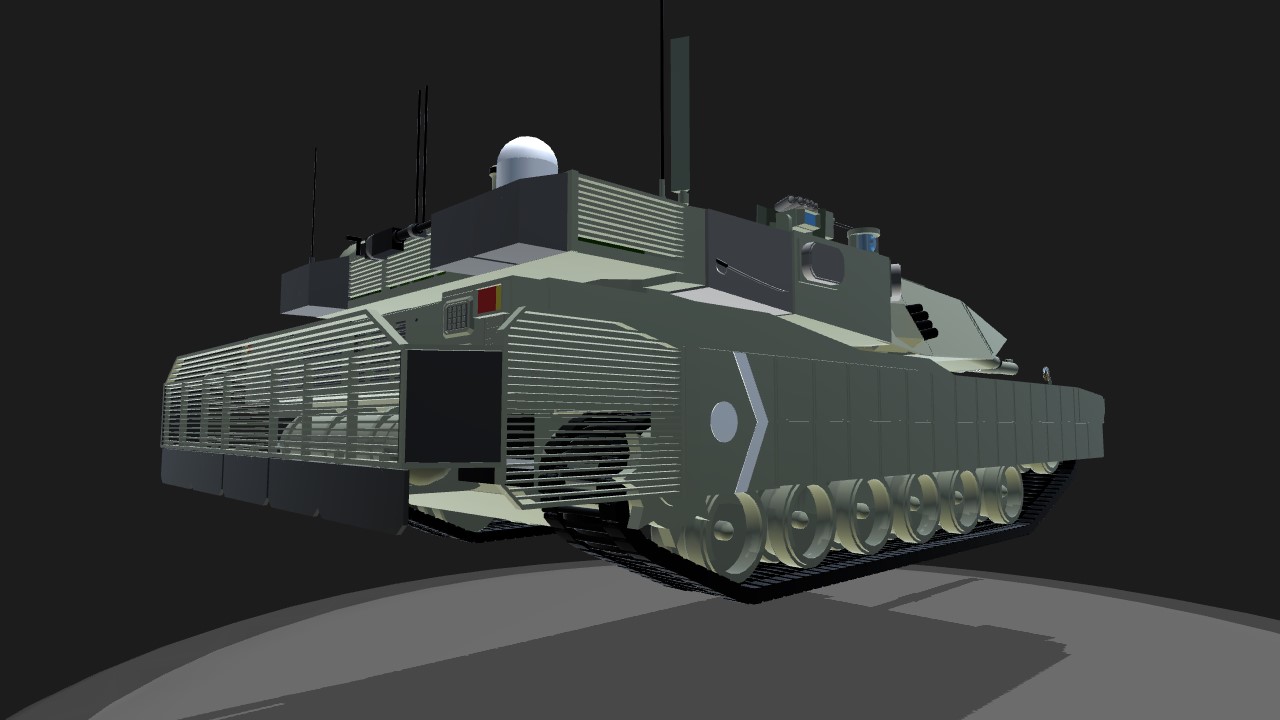 With design stages starting in the mid 2010s and production starting 2020, the Crusader is one of the most advanced main battle tanks in the world.
The Crusader was originally developed from Aurusea’s M1A1, and later M1A3 Abrams main battle tanks.
The Crusader has unparalleled defensive capabilities - 5 layer Active Protection Systems, advanced composite armour and turret arrowheads, providing 360° protection to the vehicle and crew.
The Crusader can fit any military, with a diverse range of upgrades, armour packages and variants. It can combat threats in nearly any environment.

The man gun on the Crusader is a 130mm auto loading smoothbore cannon, providing a balance between size and velocity.

Other systems include a double drone storage compartment at the rear, which allows the crew to scout ahead for threats, datalink for better communication with other vehicles and even aircraft, mine detection equipment, and 2, 7 tube grenade launchers 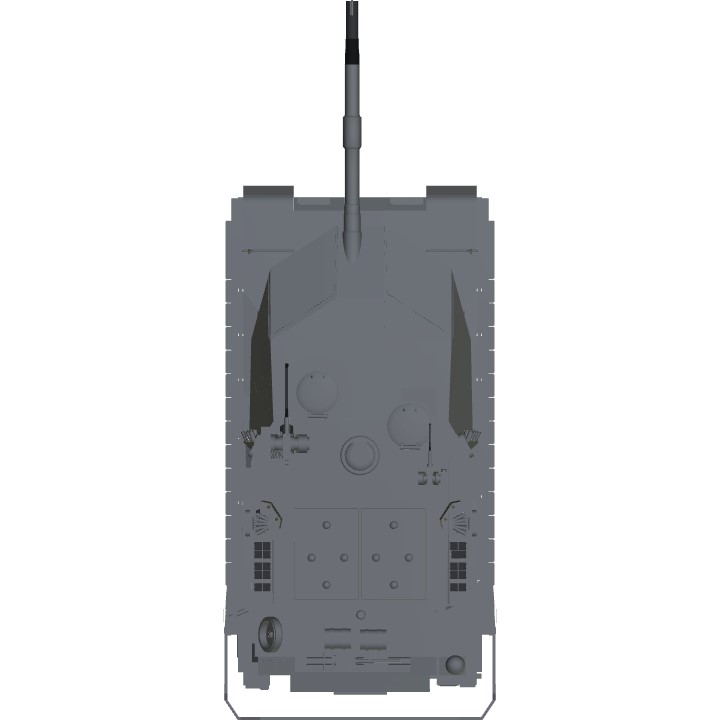 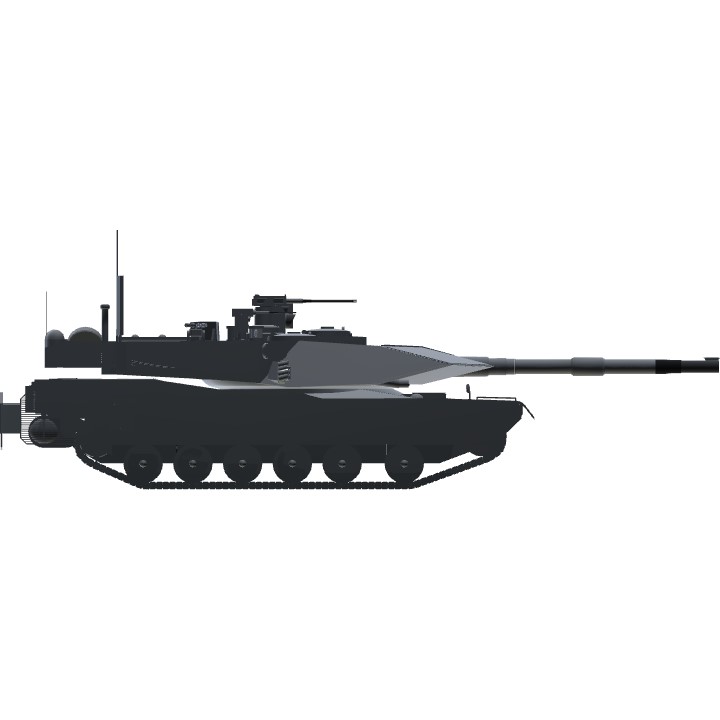 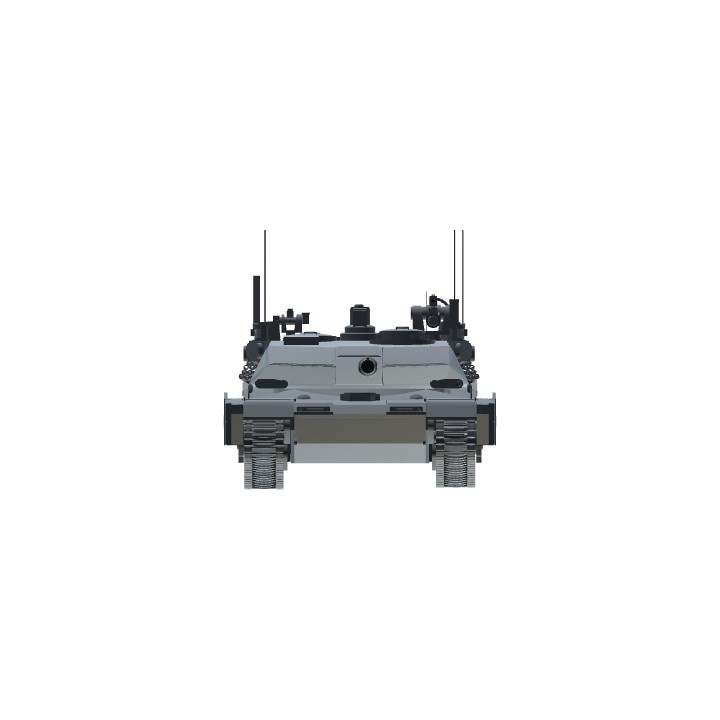