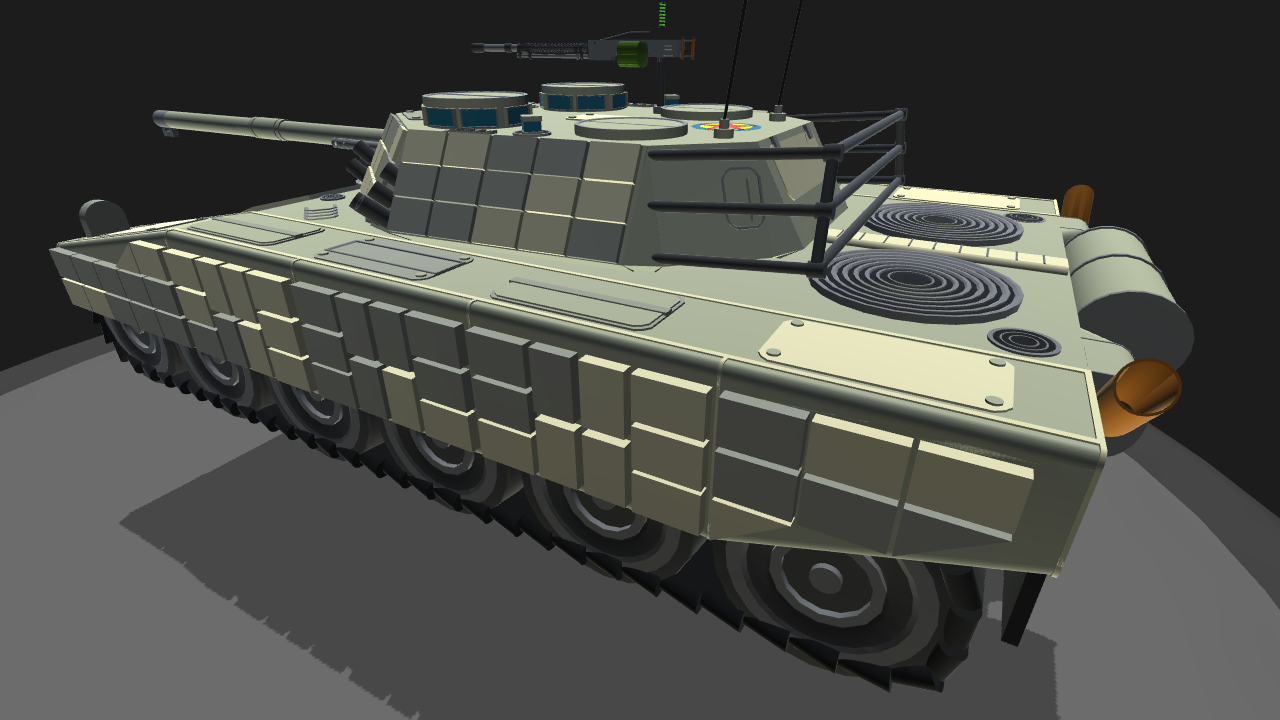 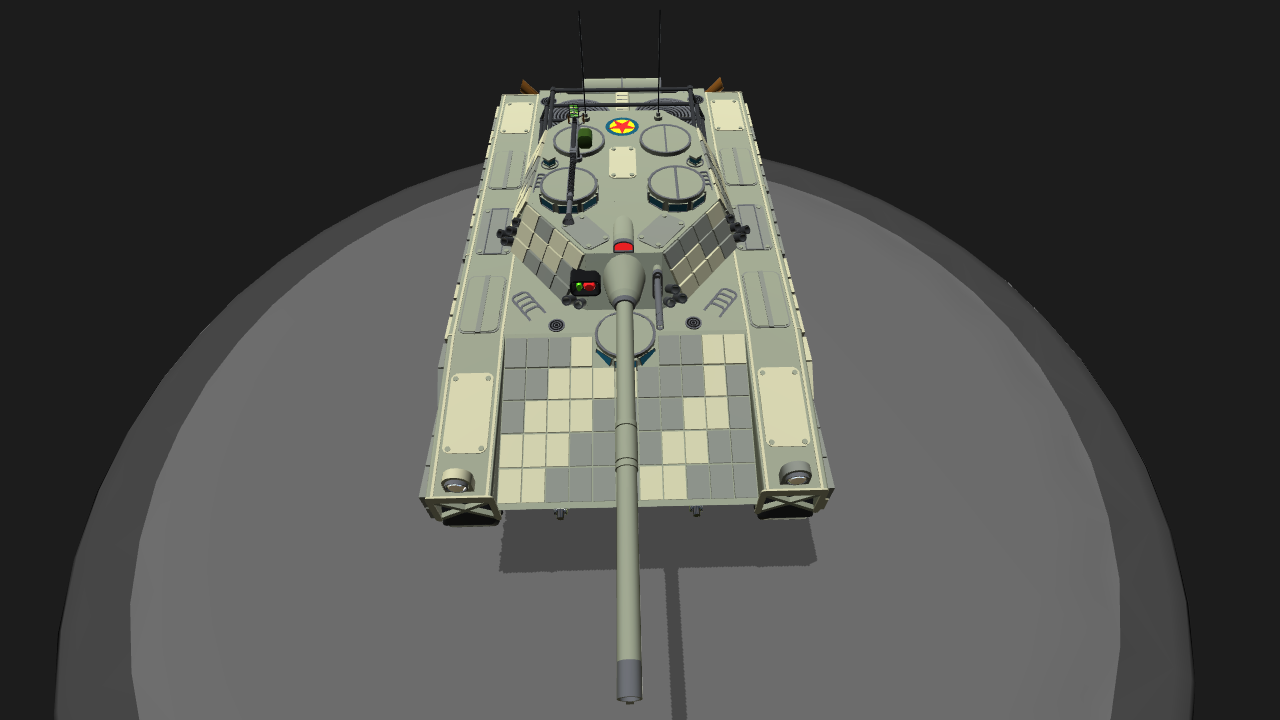 The EGA-6 MBT Condor is a Main Battle Tank (MBT) developed by Ecuador. The EGA-6 Condor is armed with a 120mm smoothbore Cannon, firing APDSFS and Corbiche Mk1 ATGMs. The EGA-6 Condor has a crew of 5, a driver, a commander, two loaders, and a gunner, more people can fit in the tank, on the inside if the ammo and some gas tanks are removed, or on the outside. The engine also has the ability to cook food, on the radiators, mostly grilled food can be made but it can be used to heat up some ceramic mugs or MREs. Like previous tanks this tank is traverse rivers and oceans with easy due to its amphibious capabilities. It is also armed with powerful computers allowing it to shoot perciclsy, and to shoot ATGMs with more accuracy, unlike older scope guided shots. The EGA-6 Condor is very well armored, with a powerful composite armor and ERA, and if you dont like ERA it can be relaced with spaced armor. It also has the ancient but reliable EGA-2 PMG, the most common machine gun in the Ecuadorian aresenal, shooting its powerful 14.5mm bullets feared by every one.
Ag 1 + VTOL + Trim = Turret Control
Ag 1 + Fire Guns = Fire main cannon
Ag 2 + VTOL = Elevate Coaxial MG
Ag 2 + Fire Guns = Fire Coaxial
Ag 3 + VTOL + Trim = MG Control
Ag 3 + Fire Guns = Fire MG
Ag 7 + Roll = Turning Unlocked in Water
Throttle = Water Jets
Pitch = Forward / Backward
Roll = Turn 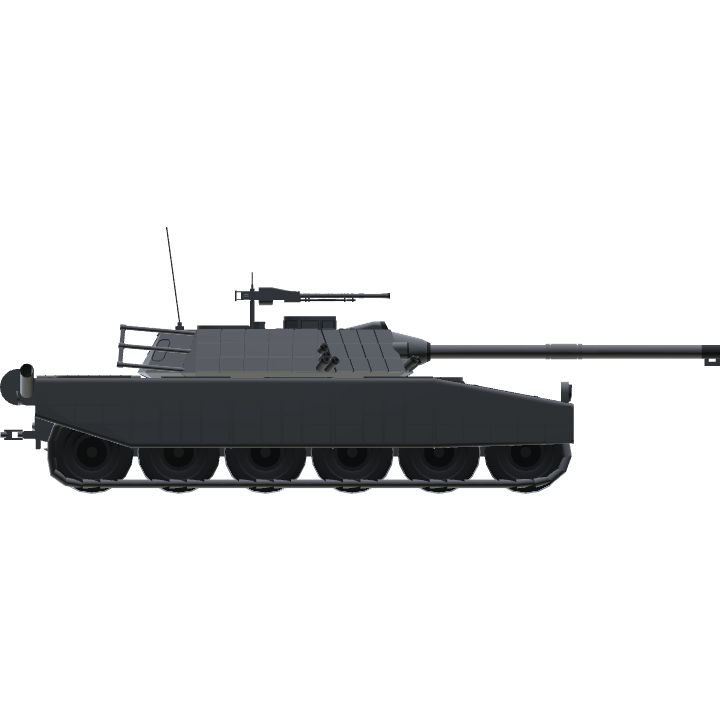 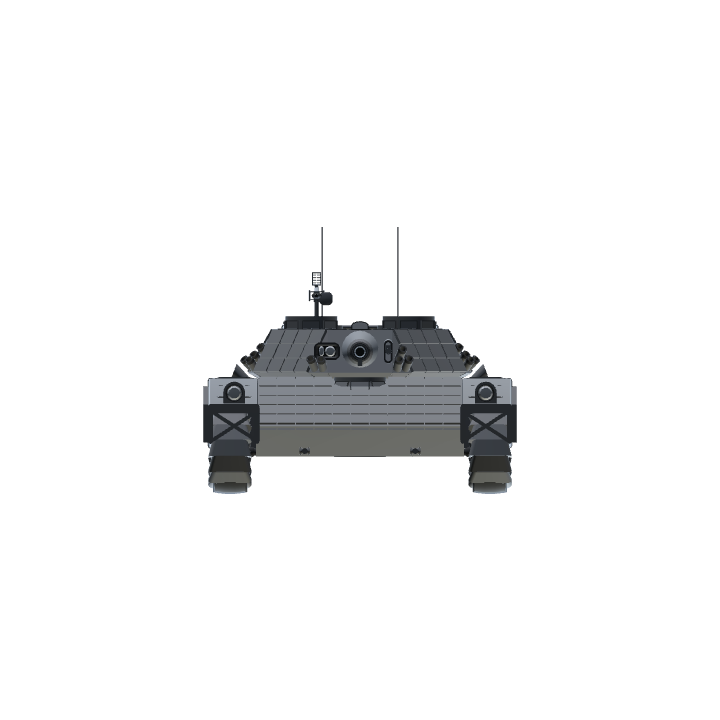