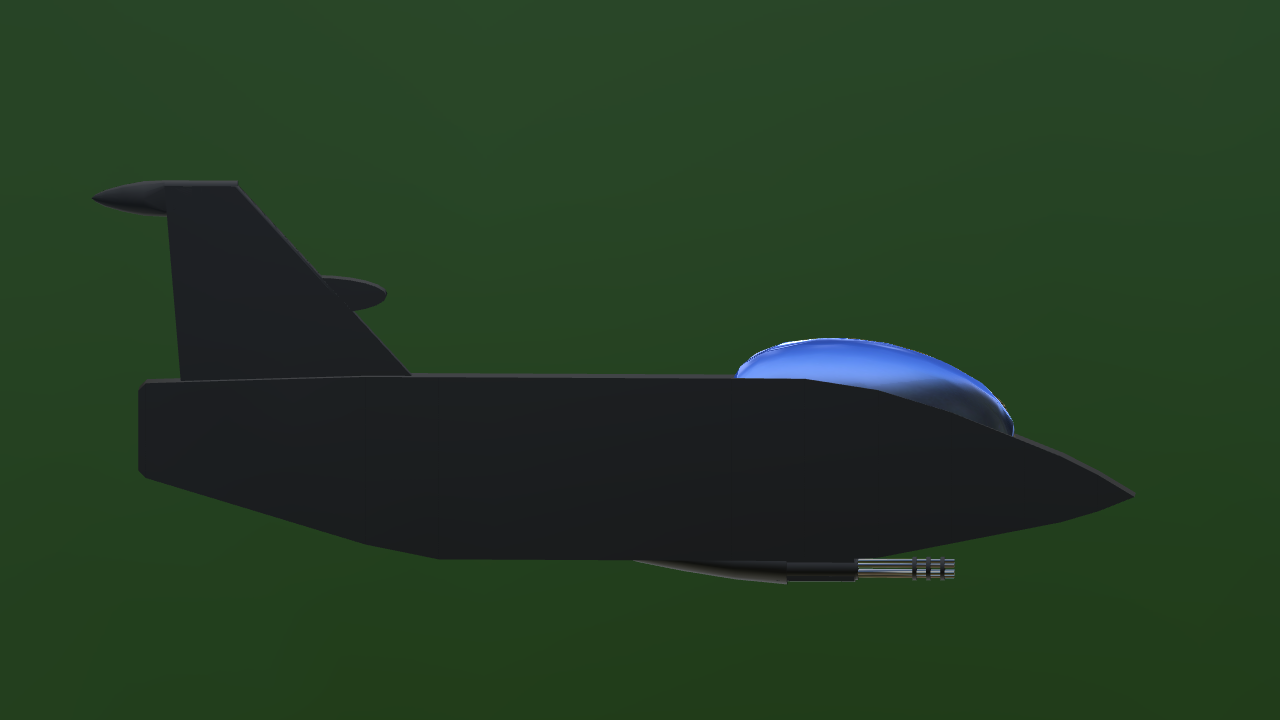 Warning this is a really long description, try to read it when you have some free time.

A new Air Force training program is being created by America to bring Australian, English, and Kiwi air forces alike to be able to have the capability to defend their countries from great forces with their future generations. Unfortunately their trainers are out of date and are in need of a new Trainer type.

Your job:
Build a new trainer for one of the Air Forces above, fictional builds are suggested but replicas are allowed.
If you would like to build a trainer for your own role play country, please let me know in the comments.

Fictional and Replica builds are allowed

XML edited weapons are allowed but please keep them realistic, anything deemed unrealistic will be changed by me.

I will apply G limits myself on your aircraft, it should be able to pull minimum of 9 G’s in order for high G pilot training.

Part maximum is 1000 parts but don’t go crazy with funky trees, my iPad can’t run too much.

Anything under 100 parts will be disqualified

Missile replicas such as Aim - 7s or Aim - 9s are recommended but your own weapon systems are allowed, remember to think about realism, it should be roughly similar to the latest and greatest weapon systems out there.

Props and jet engines are allowed, electric builds are allowed but can’t be electric jets as they aren’t practical yet.

Upload an unlisted version first and tag me on it, I will then allow for your build to be released.

All public builds must be successors, this makes it easier for me to see who is involved, you’re allowed to upload then get it made as a successor.

Realism:
How realistic is the build? Does it perform like a real trainer? Please note I am on iOS and I would like for the build to be stable, fly by wire is allowed

Creativity
How creative is the design? Does it look like a potential trainer for future generations?

Weapon systems
Are the weapons realistic? Do they over perform? Do the weapons perform like the real deal? Are there countermeasures?

Cockpit
(Not this isn’t required, I understand there are mobile users who would struggle with this part hence its undervalue)
This is a recommended aspect of the aircraft, does it look realistic. Is it part count effective, does it have a G-effect?

Now for my little twist!

And now the moment you’ve all been waiting for!

Next there will another 5 upvotes given to most realistic design

Again another 5 upvotes are given to the best weapon systems
This does not mean over powered systems!

1st will get 20 upvotes and a spotlight of their choice on any of their builds, the upvotes are given by me, and some alt accounts I will set up.

2nd will get 15 upvotes and a spotlight

3rd will get 10 upvotes and a spotlight

Please note that I will only give a spotlight if possible, if you would like to give it someone else who is eligible for it then I will allow that

Notable mentions will get 5 upvotes

I’ll release an example build similar to the thumbnail soon 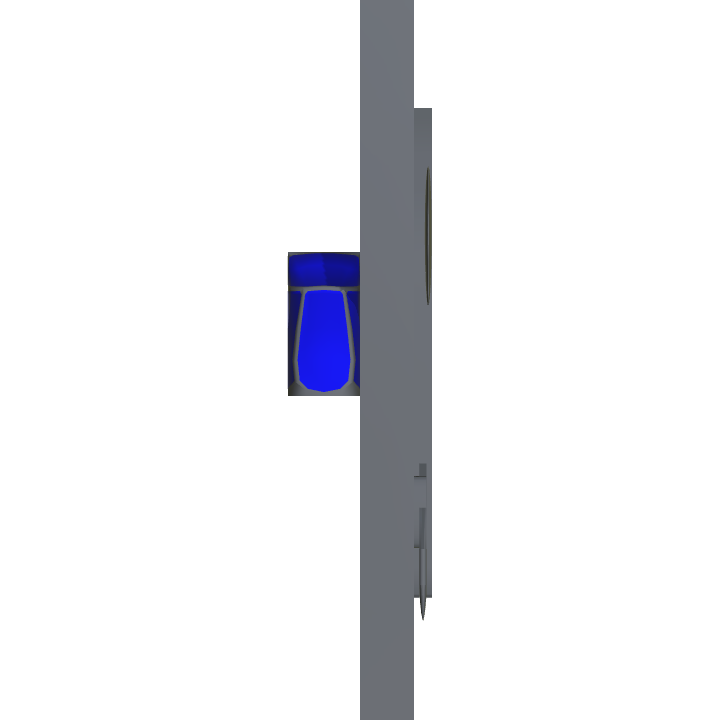 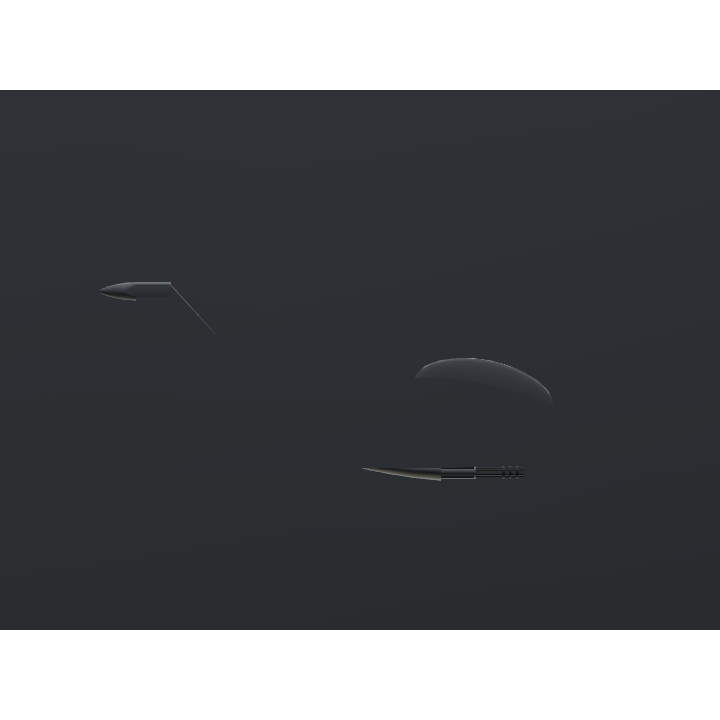 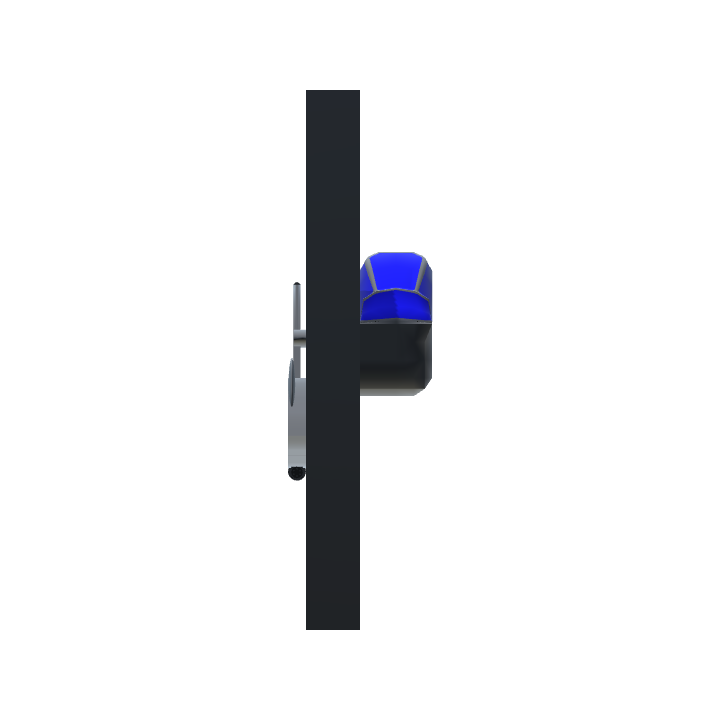