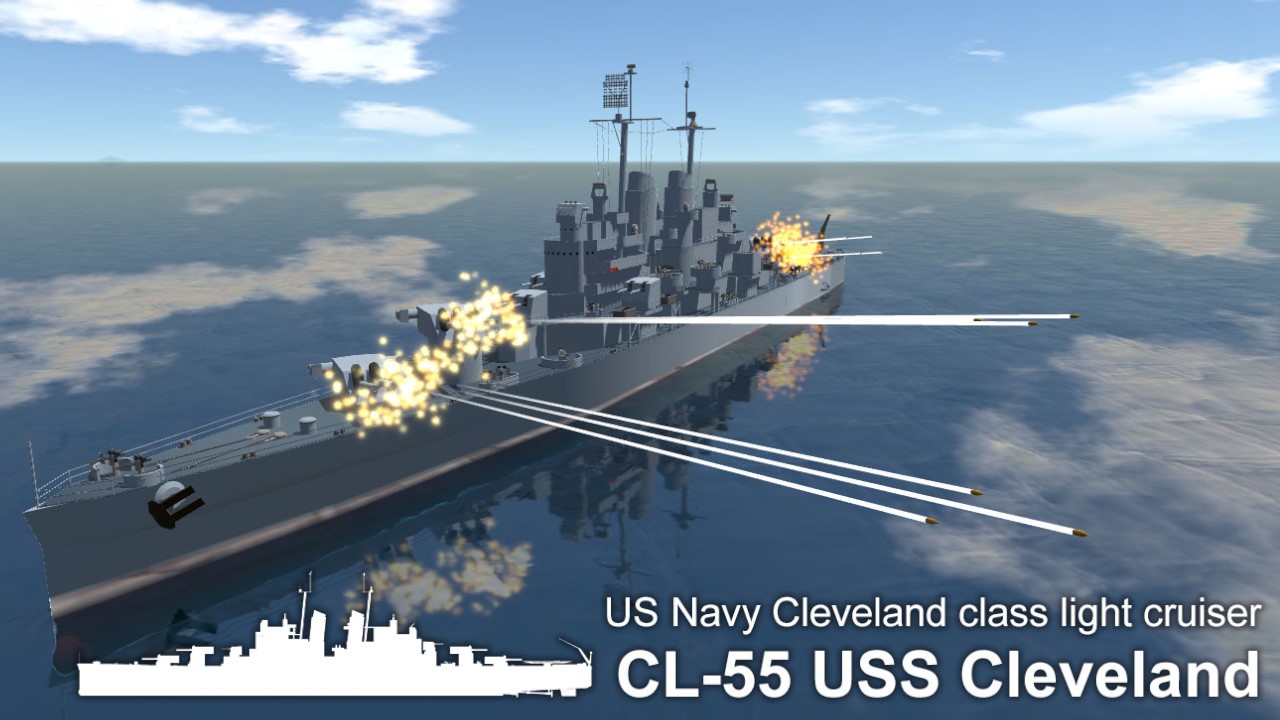 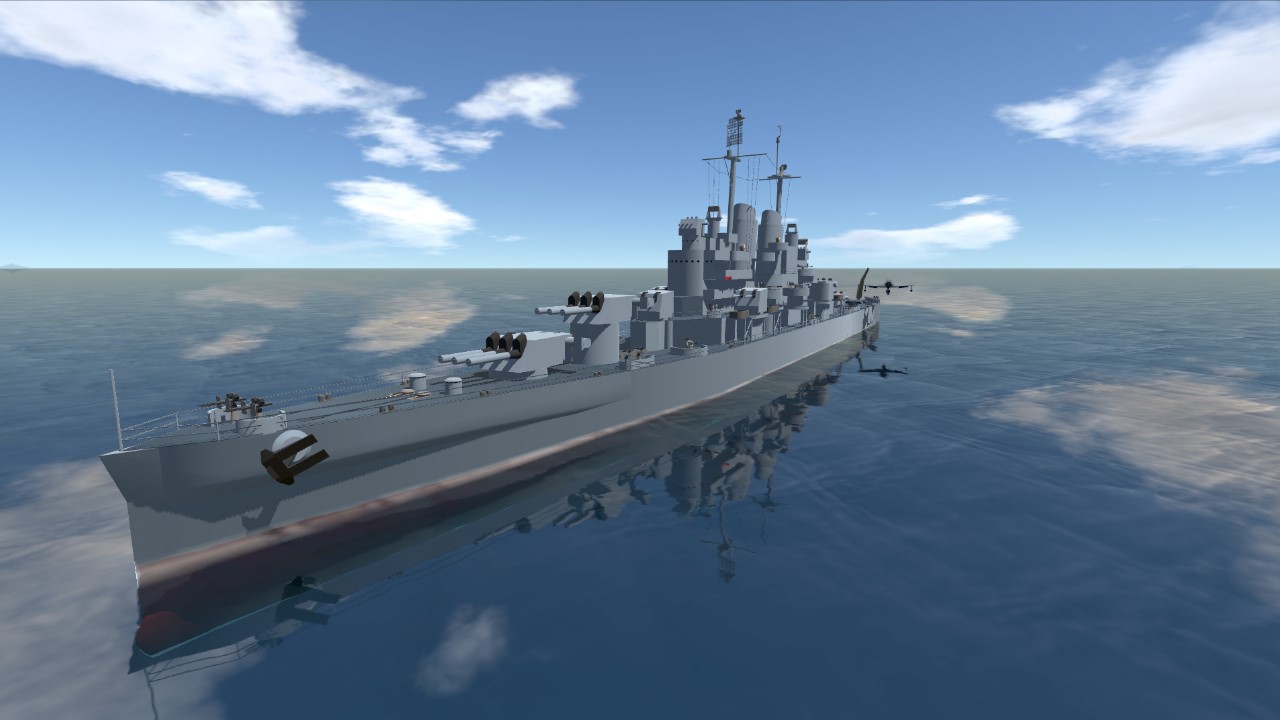 Commissioned in June 1942 with a namesake after a city in Ohio, this ship was the lead of 27 Cleveland class light cruisers which become the most produced cruiser class. Her class served in US Navy mainly as part of Fast Carrier Task Force in the Pacific.

A button inside seaplane cockpit.

And 2 extra buttons on portside catapult which i'll explain in next section.

The whole ship controls is simple. But if you want to use the seaplane, follow these steps.

(i) This is pretty complex but possible. Or a simpler method without catapult, just throw the seaplane into water and take off as usual.
(i) I suggest to do it when ship speed is constant. de/acceleration will move the winch cable.
(i) Also turn off ship yaw (ag8) so the ship stay stable.

(i) Useful tips: During flight, turn on gyro (ag6), hold yaw & roll to direction you want, then disable plane controls (-ag5). The plane will stay level while flying in circle. This is useful for leading guns trajectory or just air patrol.

(i) For realism, early cruisers have arresting net attached to a boom when recovering seaplane but i didn't see such thing in the reference model. So in this case just manually fish it with crane i think.

Hey, Commander! You seem to be in a good mood today! 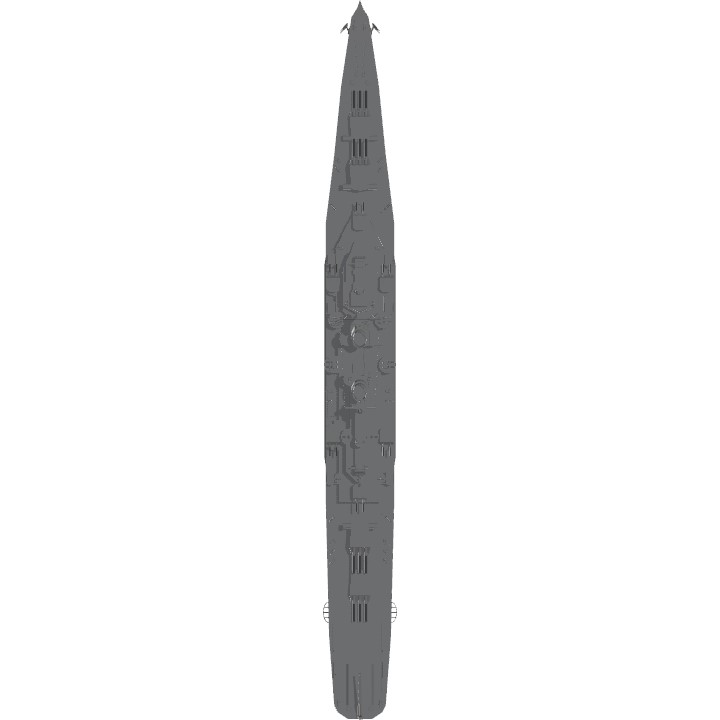 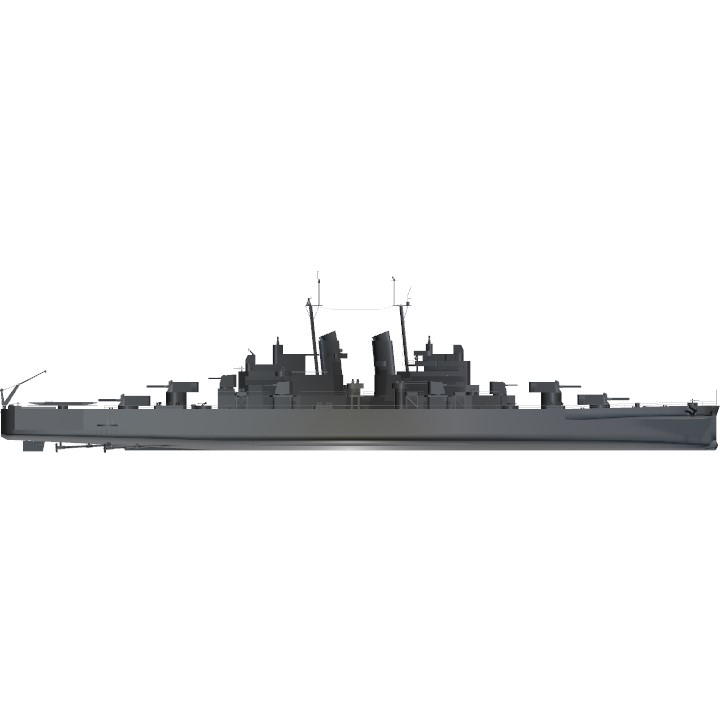 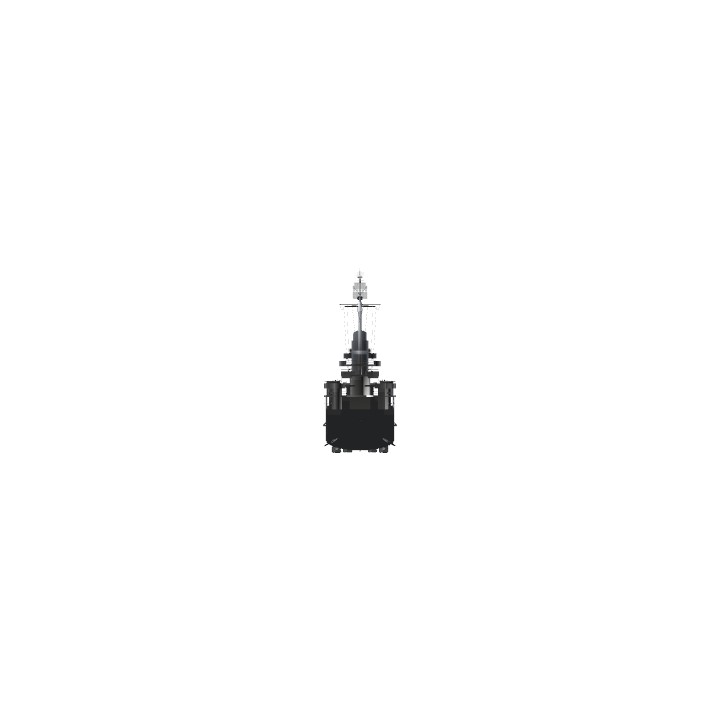