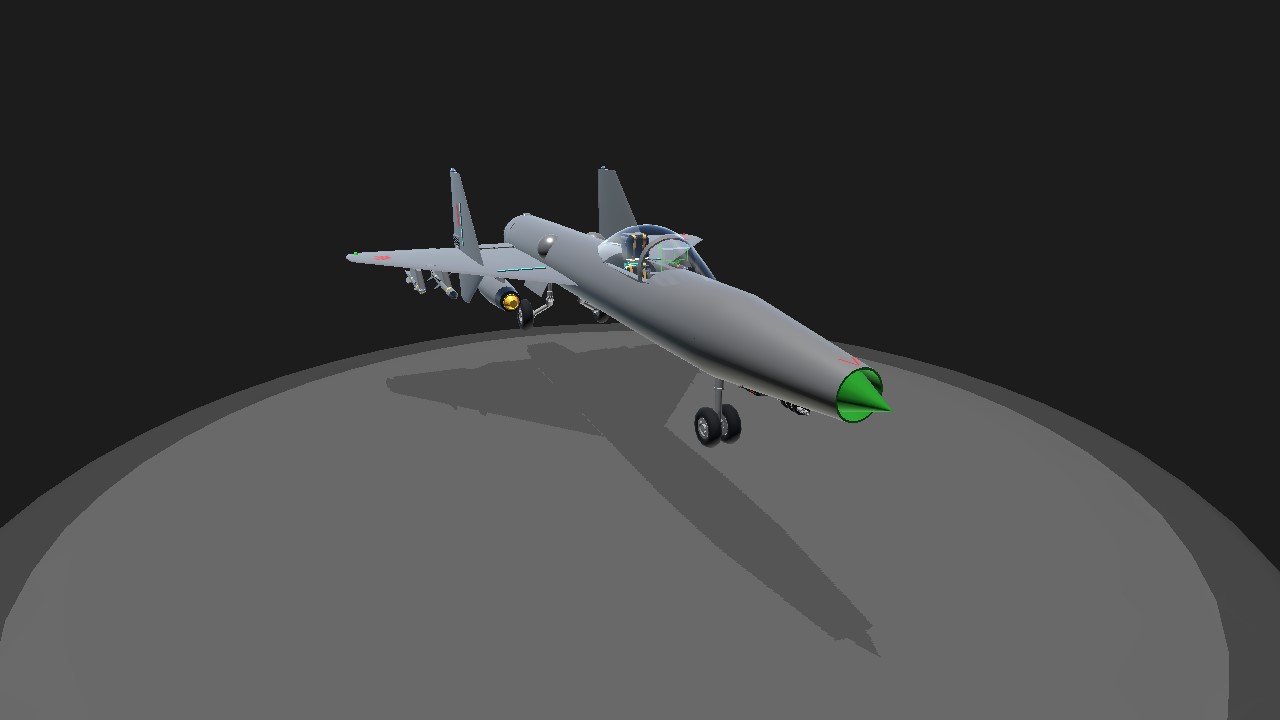 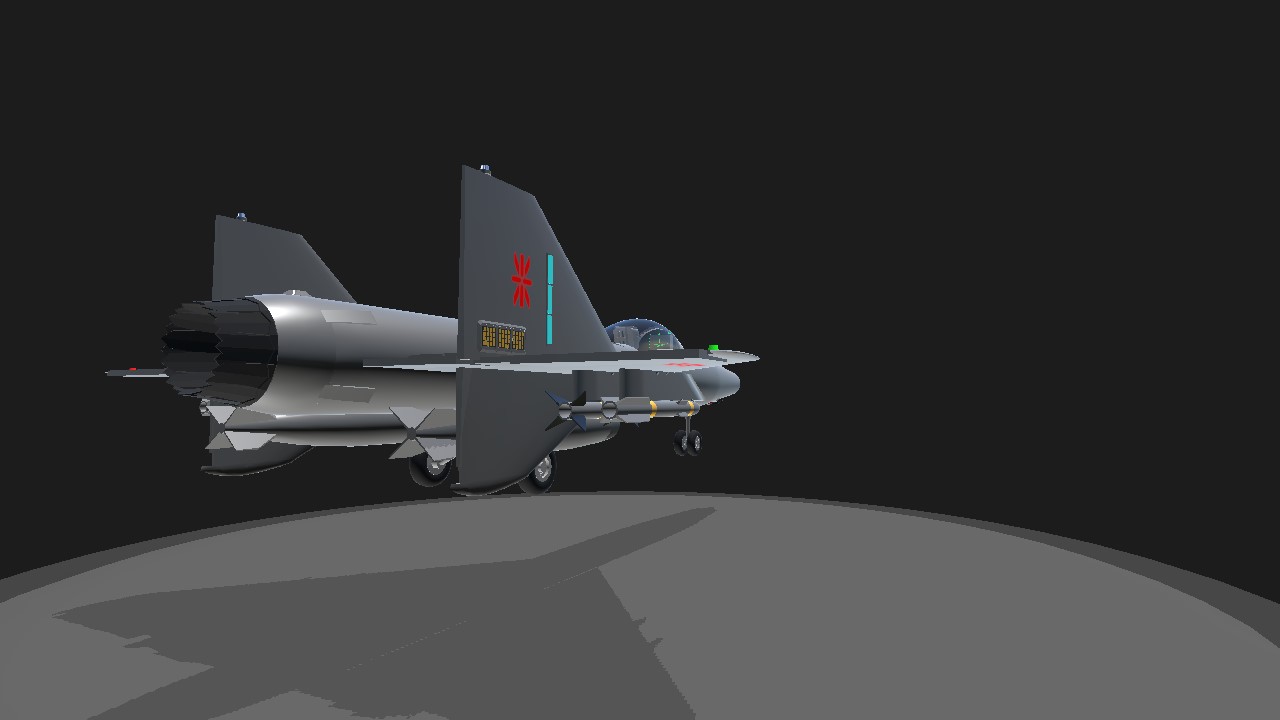 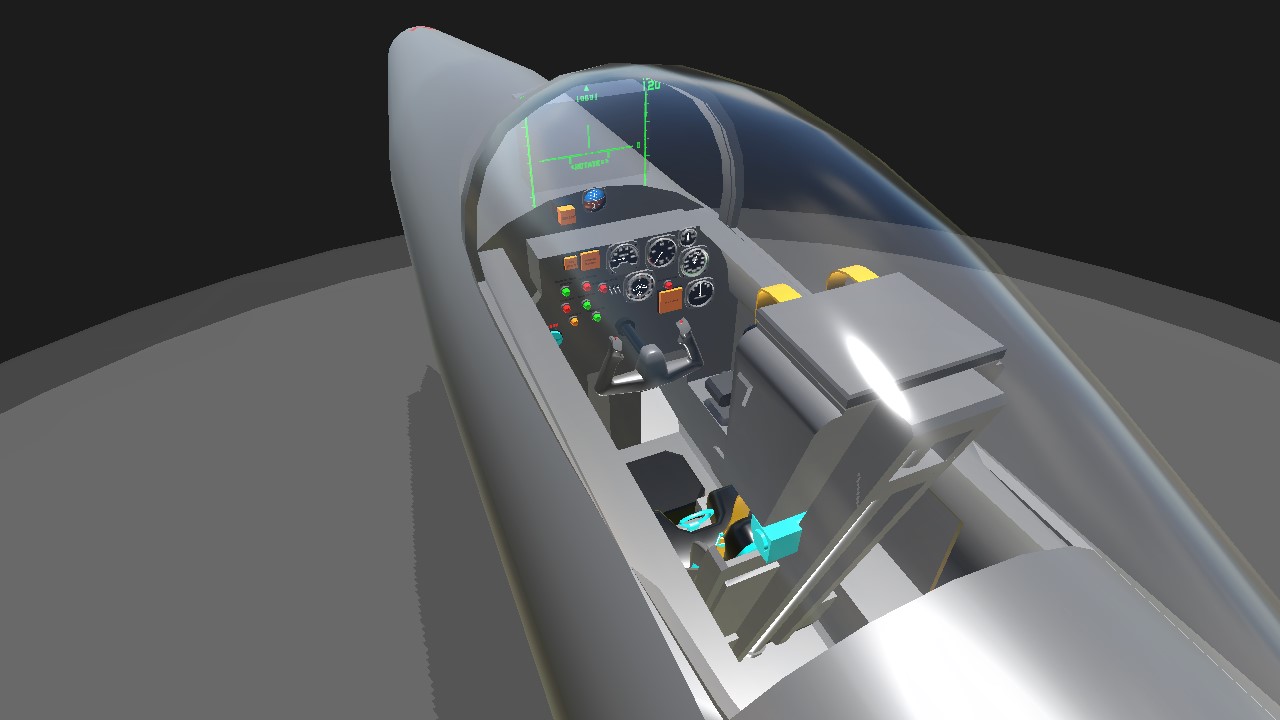 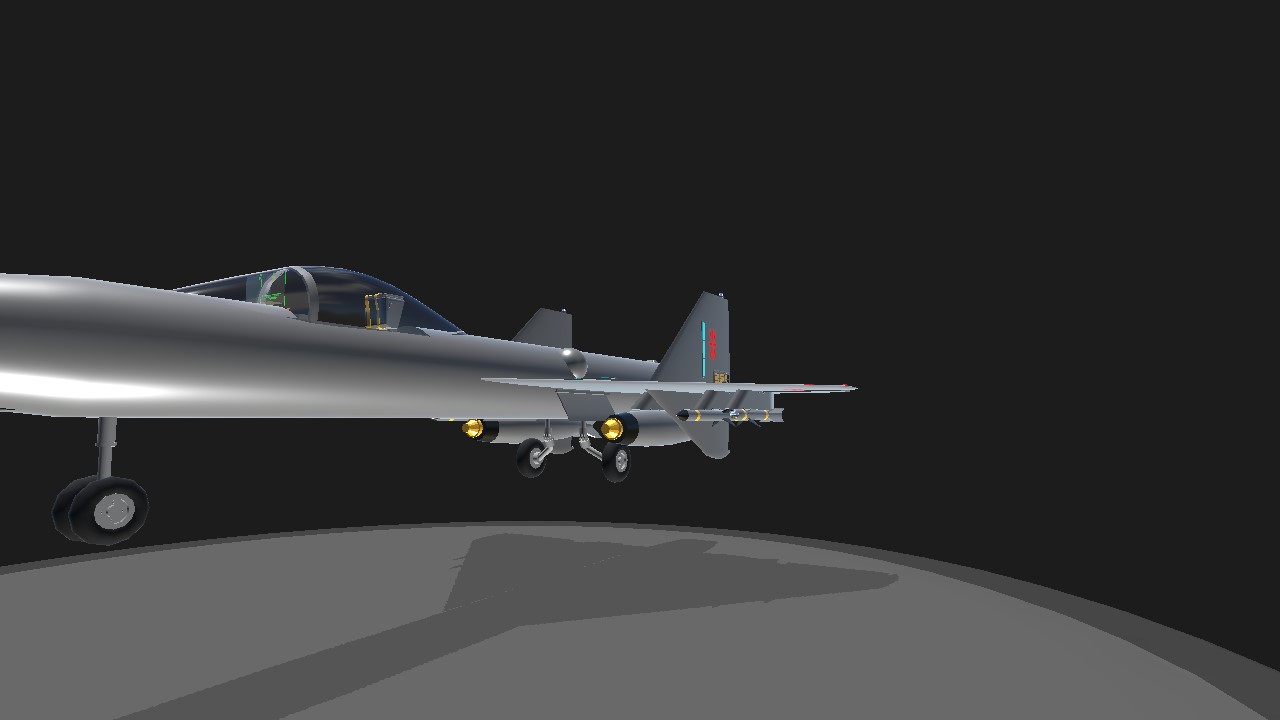 This has taken me around a week to finish, and before someone yells at me saying this isnt a supra, ill say this:

ANYWAY, it arrived:) and before you start screaming at me, "bObYo wHeRe DiD tHe EmBlEm CoMe fRoM?" Its the Correlian Earth Airforce. CEAF. Yeah I'll make a forum later so spap.

Backstory. Your favorite.
In 2021, yes now, The Correlian Airforce found their standard I-55 Ion engines to be useless in Earth's atmosphere. So they took normal jet engines and used it on their own aircraft. Operation Torpedo Lighting was a success. But the reason why was the engines. The earth variant of this aircraft is a successor of the FC-11, the DFC-11, had some ground ordinance, and two extra fins on the bottom. Armed with a 20mm Vulture, it's got the power to destroy entire USNC frigates. Even with its defenses. There was one incident though, where during The Battle of Tovinan, a DFC was shot down by a missle. So countermeasures we're added.

Has a special gun. (spits ammo casings is it called a casing? I think it is
Has a ridiculously quick yet hard to control yaw (don't use yaw right away, and be cautious while using yaw. There's a chance you may flatspin)
DF-5 Missles are multirole

Well, that's the plane. Took a week and then 3 more days to write all this due to irl stuff. 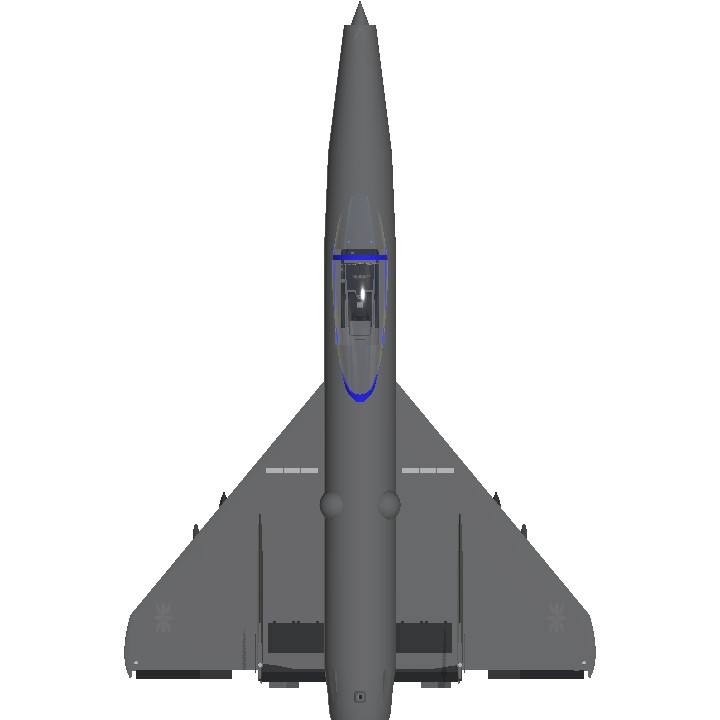 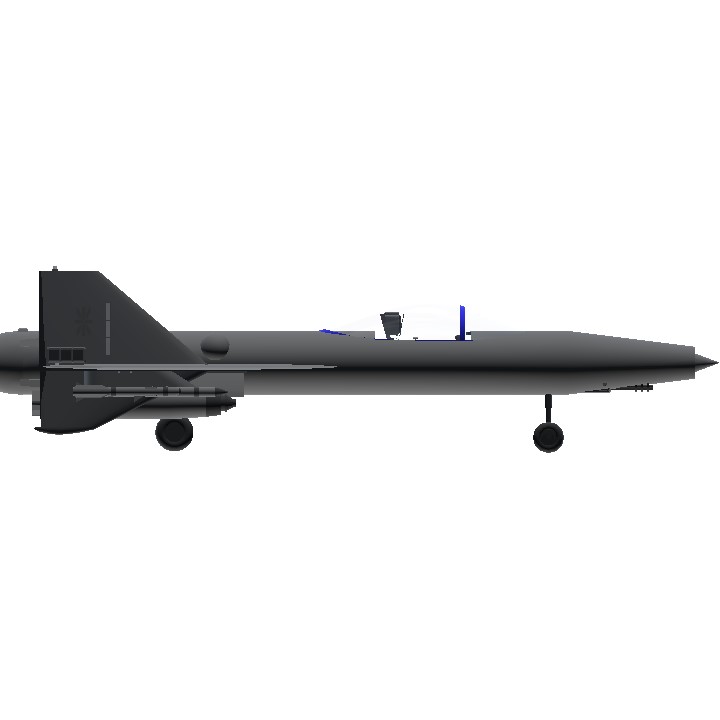 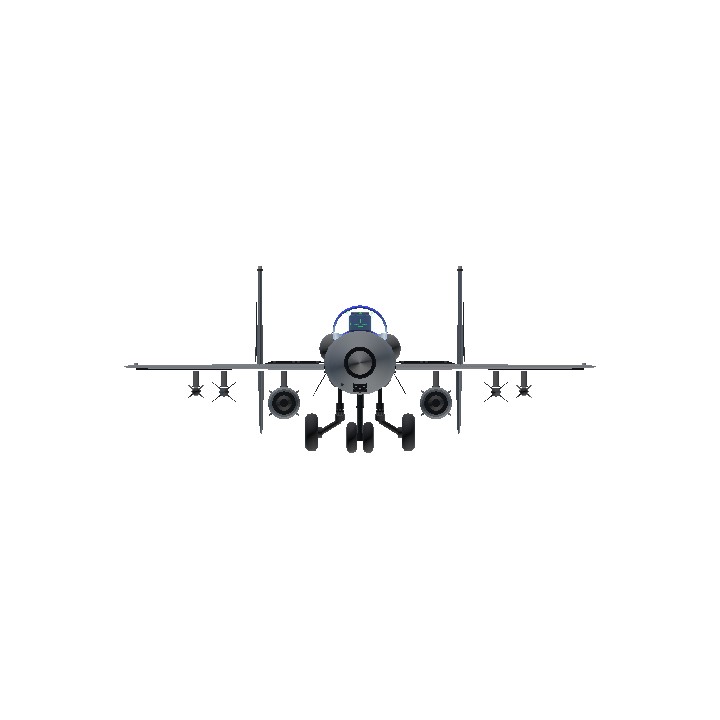