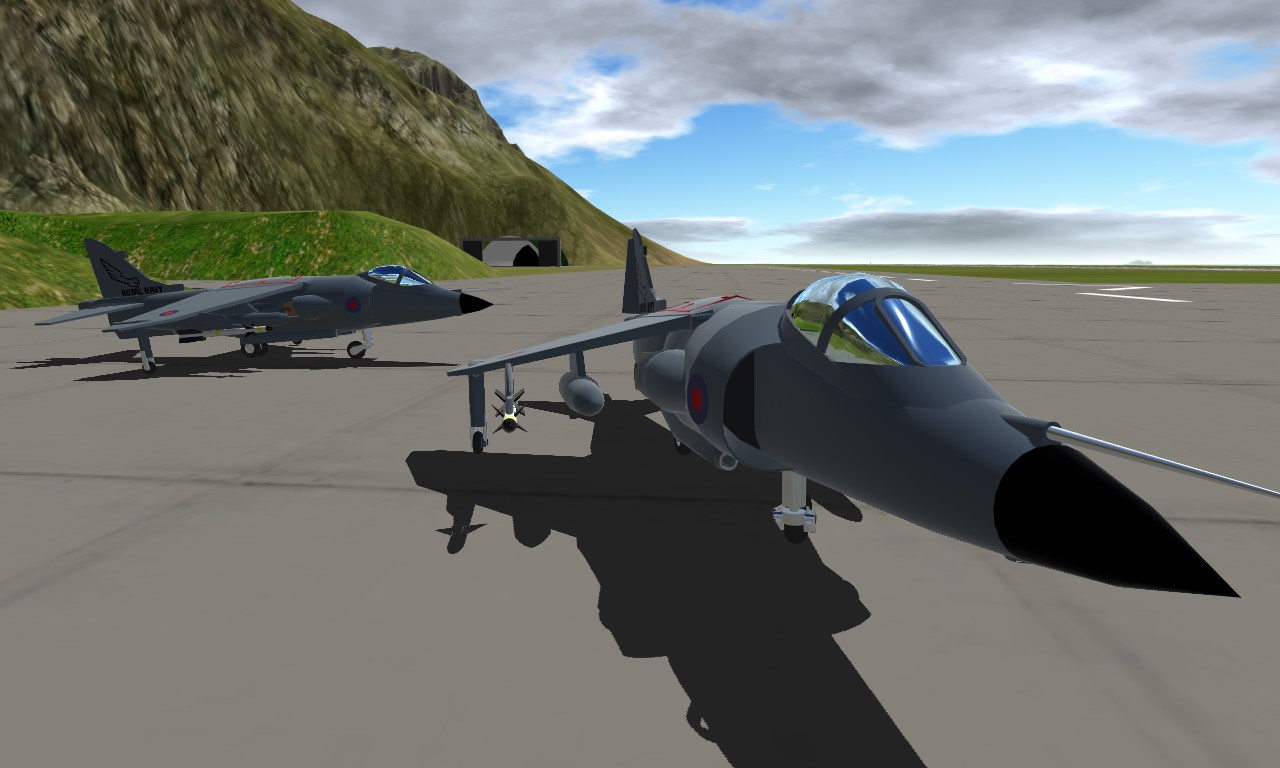 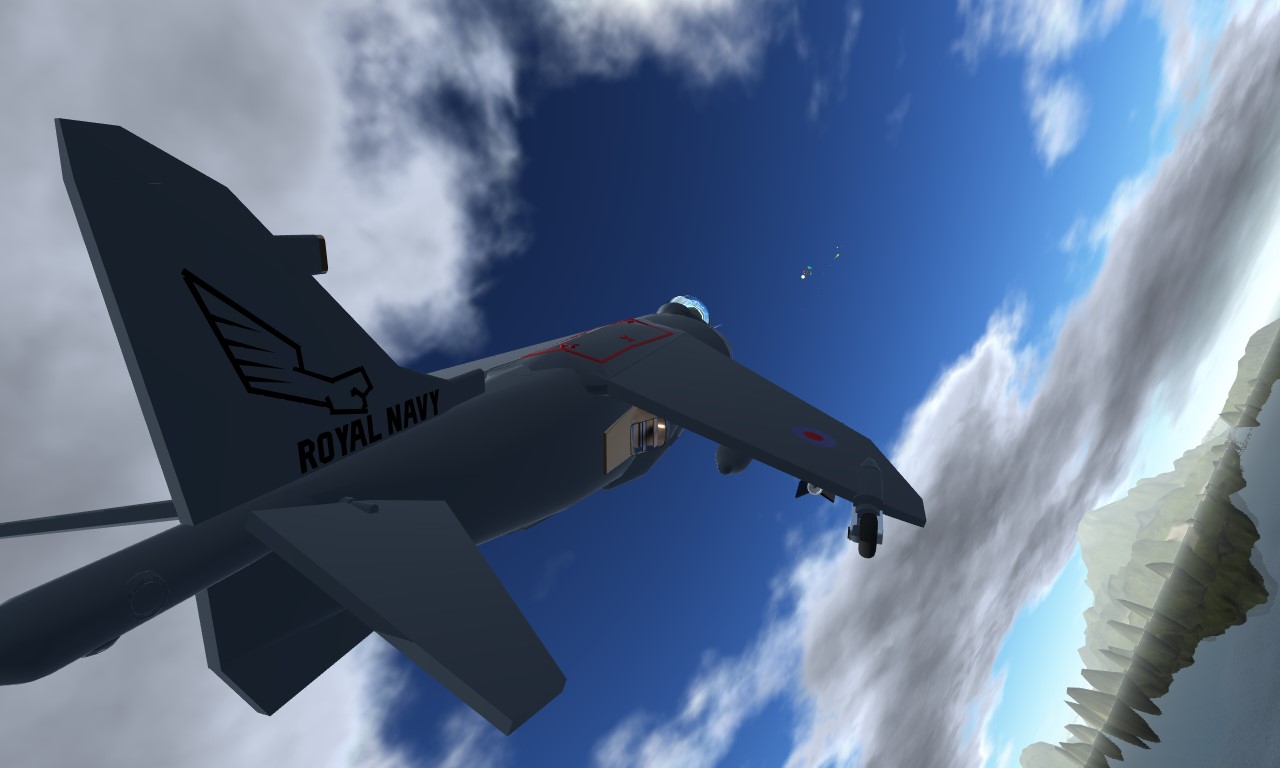 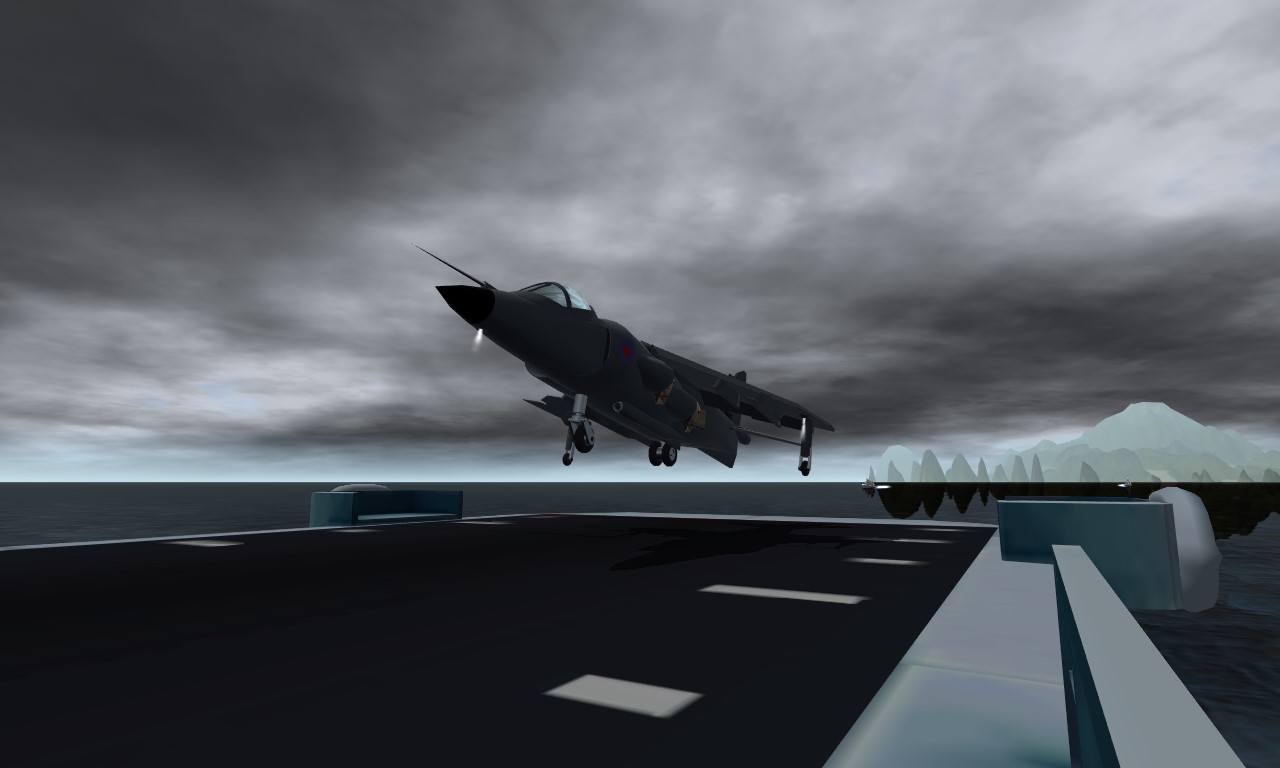 IMPROVED VERSION HERE
After much contemplation and only 6 hours of build time, here is my Harrier FRS.1 in RAF 899 Squadron colors

This was a test for me to build in as short of time as possible, however it took me a little longer when I started focusing on the paint-job. I am pretty happy of this build, despite a little wobbly on VTOL flight. This particular model has a bit of slow performance. Follow This link for the improved performance version
This is also the first time I'm dabbling with Air-brake as an action button..

As per real plane, It is very heavy for VTOL take off. Unless you reduce weight or jettison weight prior to take-off, you will not take off in VTOL comfortably. 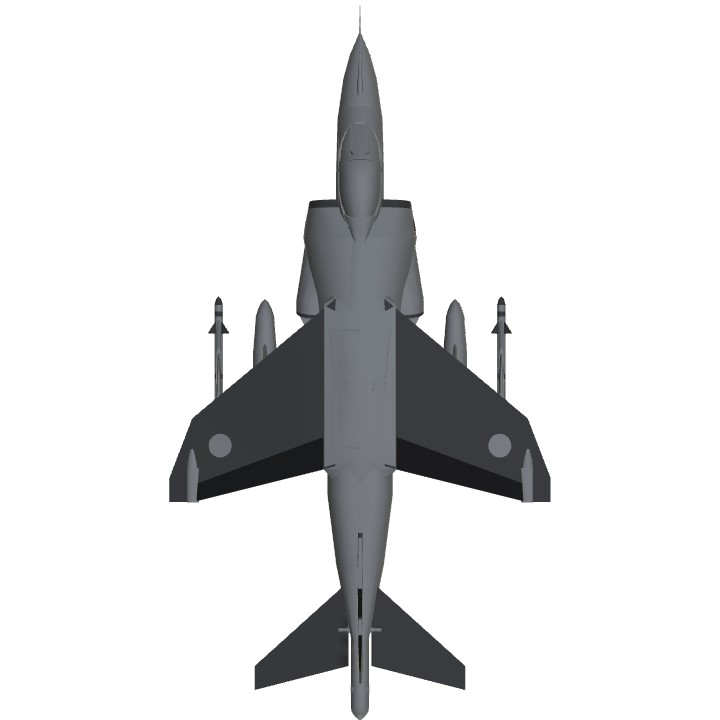 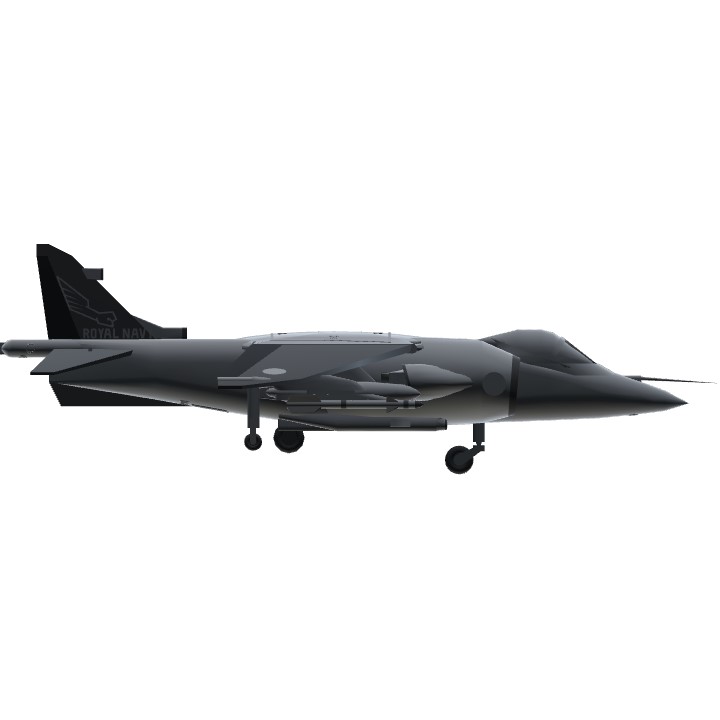 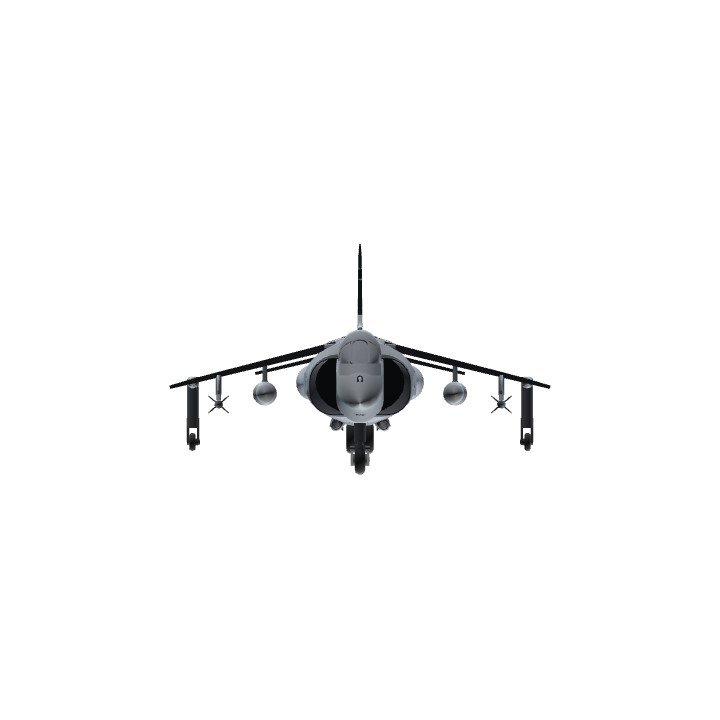