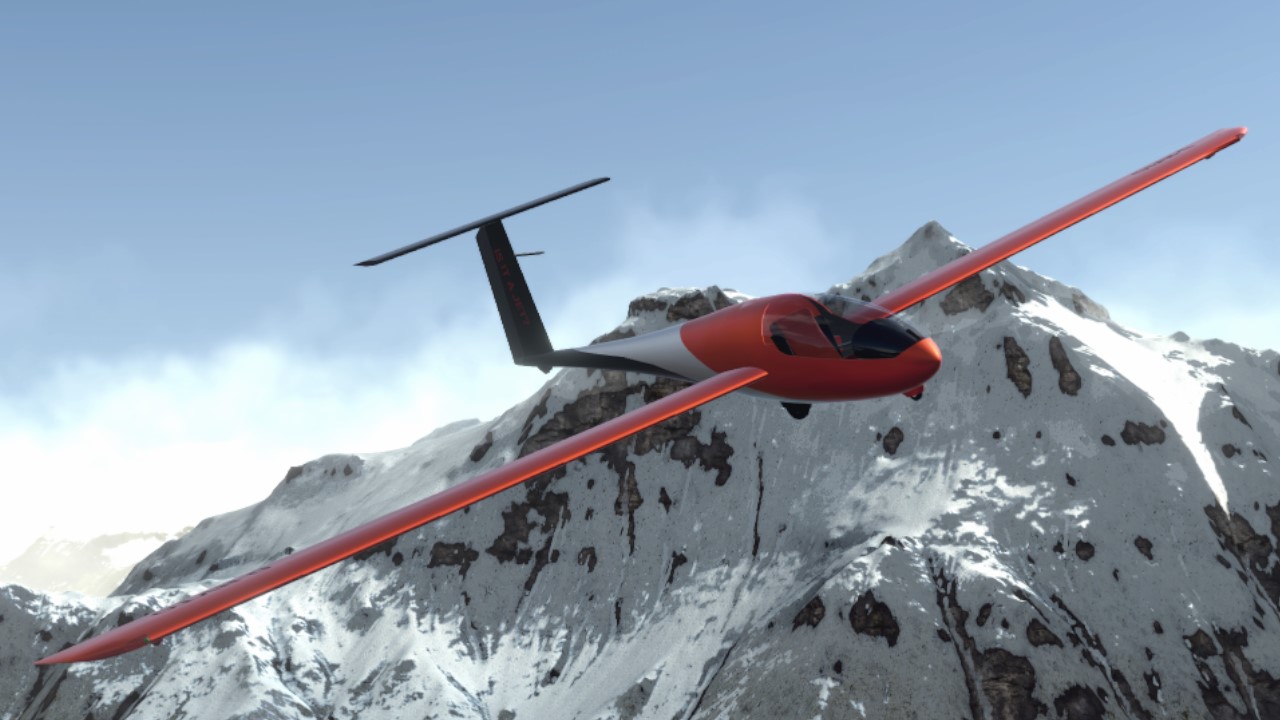 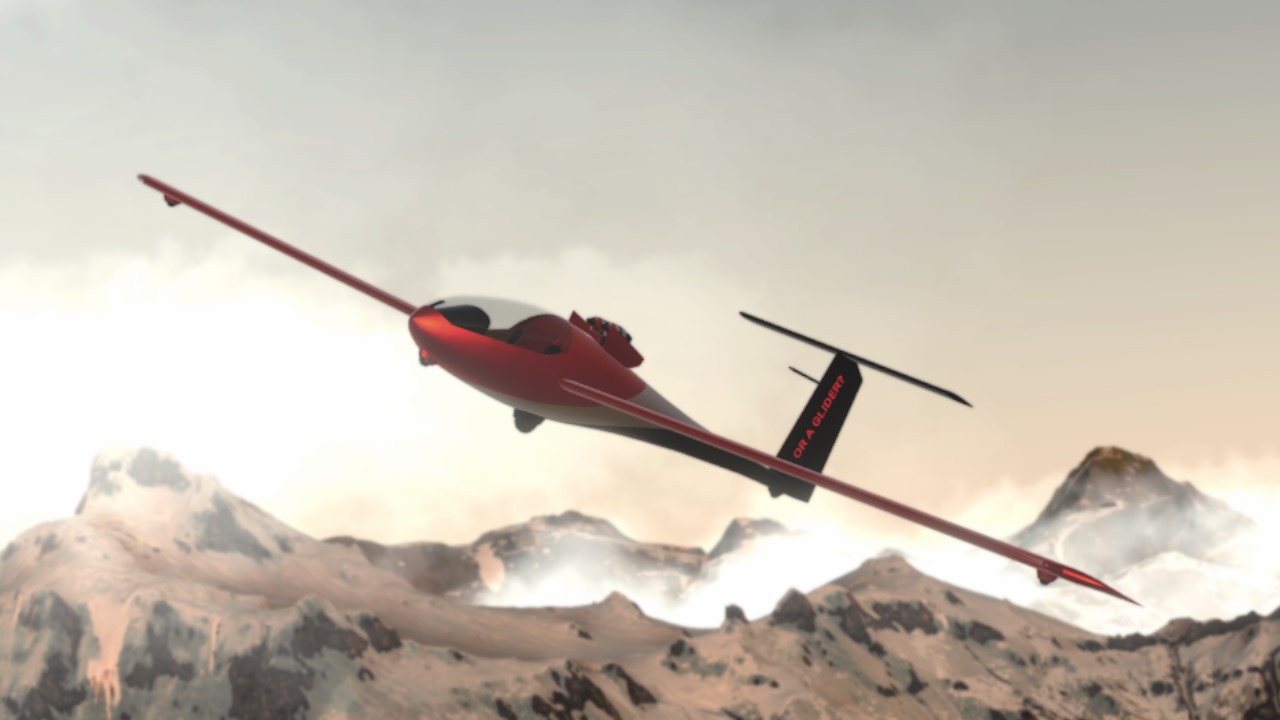 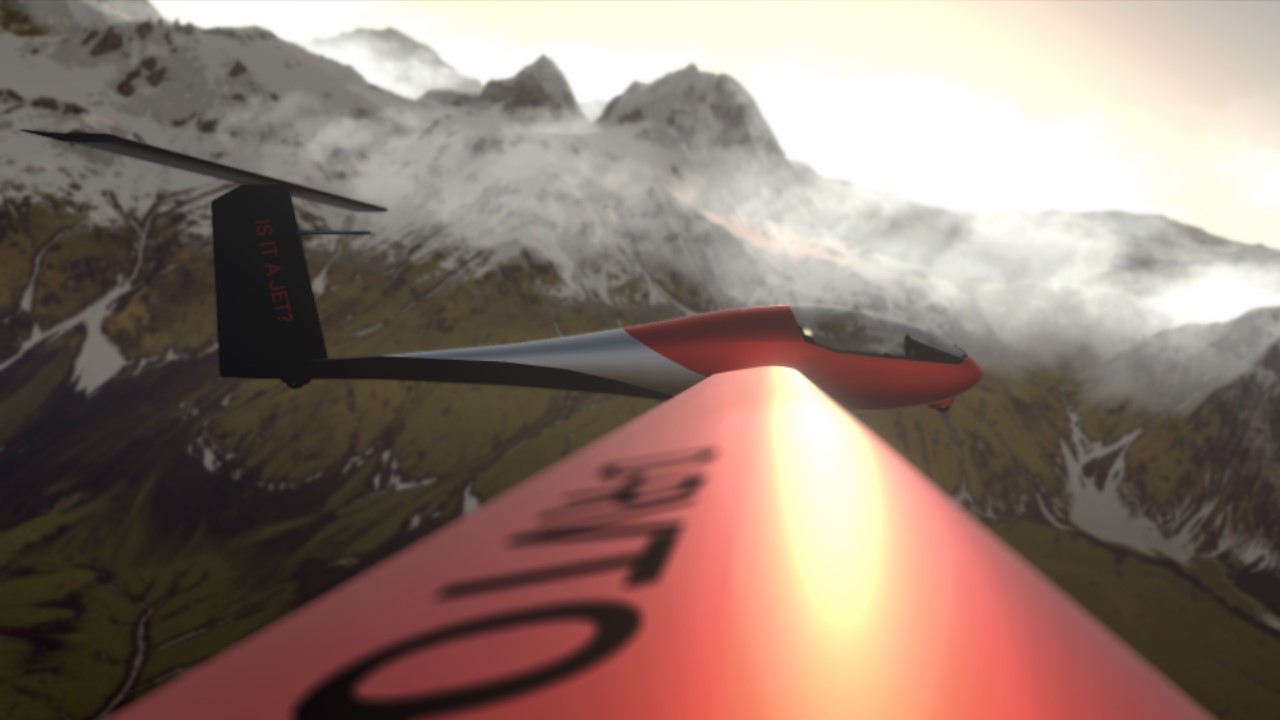 If the glider is overwhelmed on the left wing:
yaw to the left, roll to the right, until the aircraft is accelerated enough to be stable.

If the glider is overwhelmed on the right wing:
The same, but vice versa.

When you stabilize the glider, accelerate to 55 km/h. Next, gently pull the aircraft control stick towards you until the aircraft lifts its nose and moves on one wheel. Then pick up a speed of 90 km/h and, gradually increasing the pitch, take off.

Enjoy, and see you later :)

P.S. I accidentally deleted my glider from the site when I wanted to add it to the highlight. I did it on my phone and missed. This is so dumb. 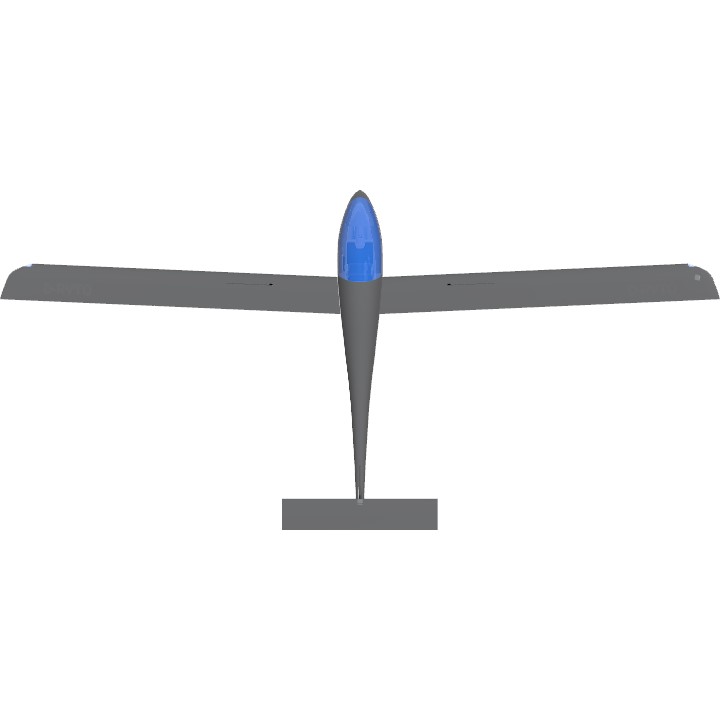 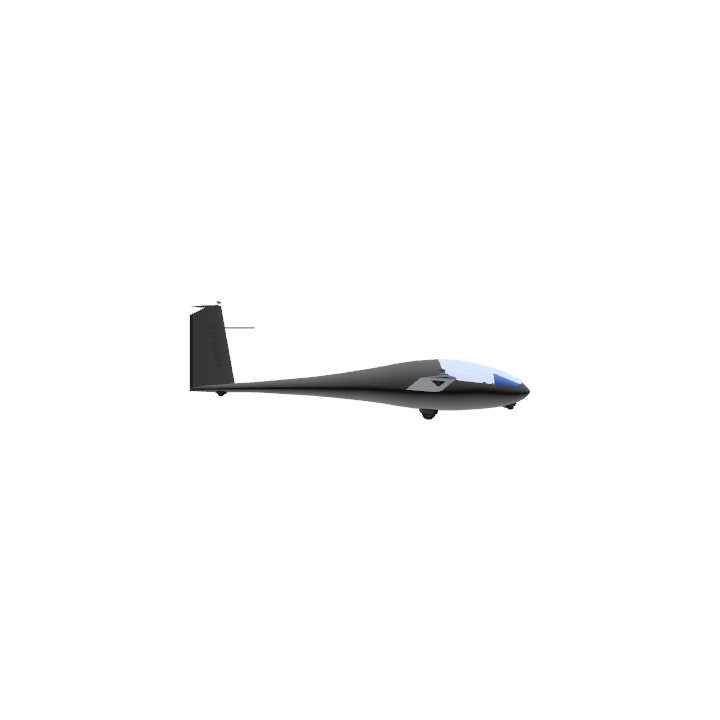 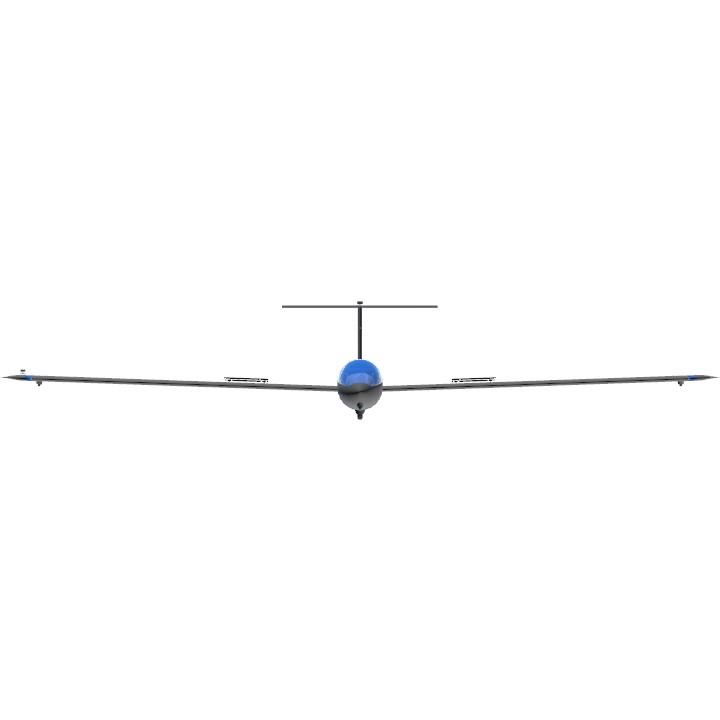