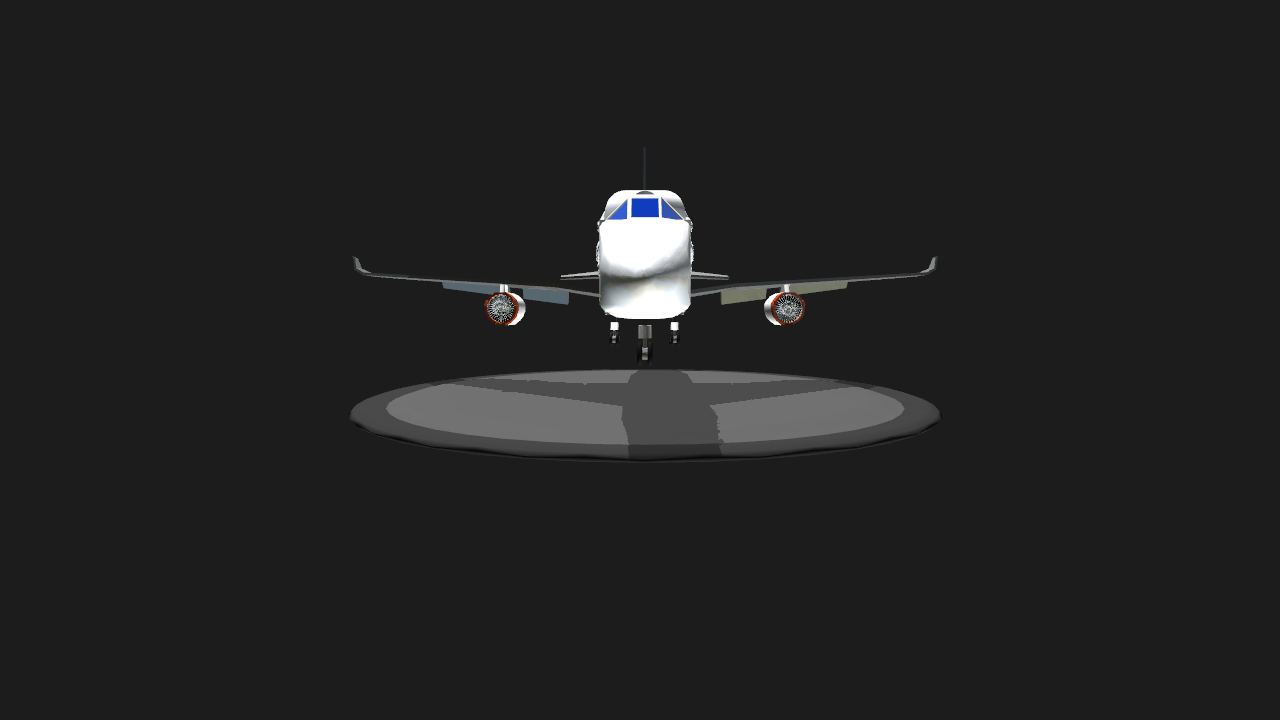 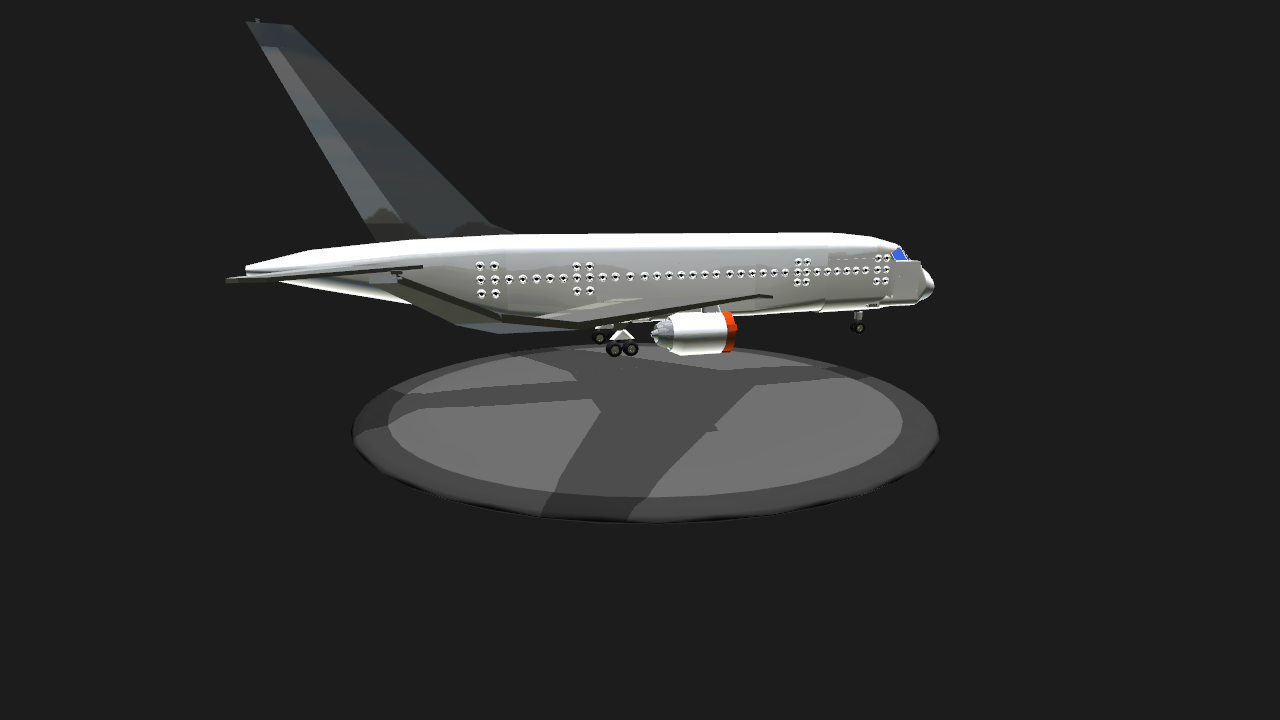 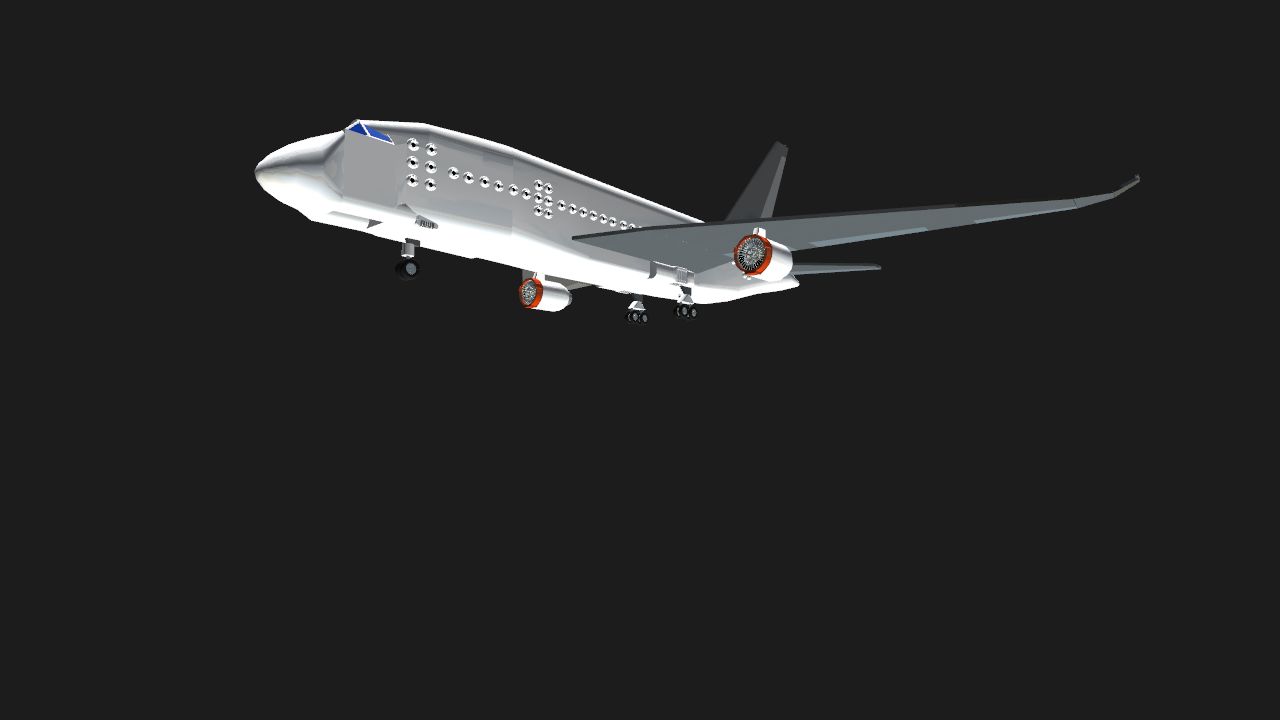 Great plane with following features: Realistic VTOL landing gear that not only looks good, it also has suspension and realistic speed for gear to go up/down; realistic 787 handling; realistic flaps that actually move; and also realistically, strategically placed cameras!!! Great! Where do I get one? Right here dummy. (There is now a V.2 that is WAY better!) 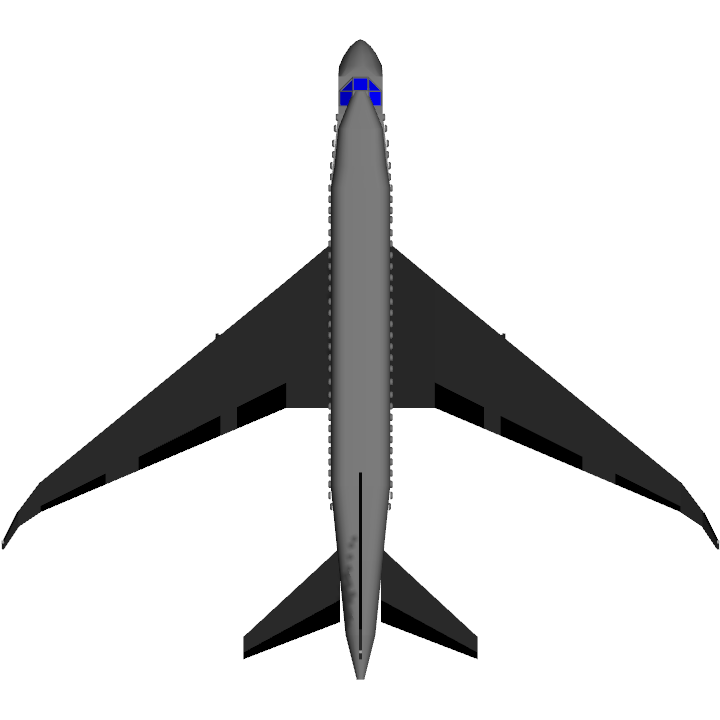 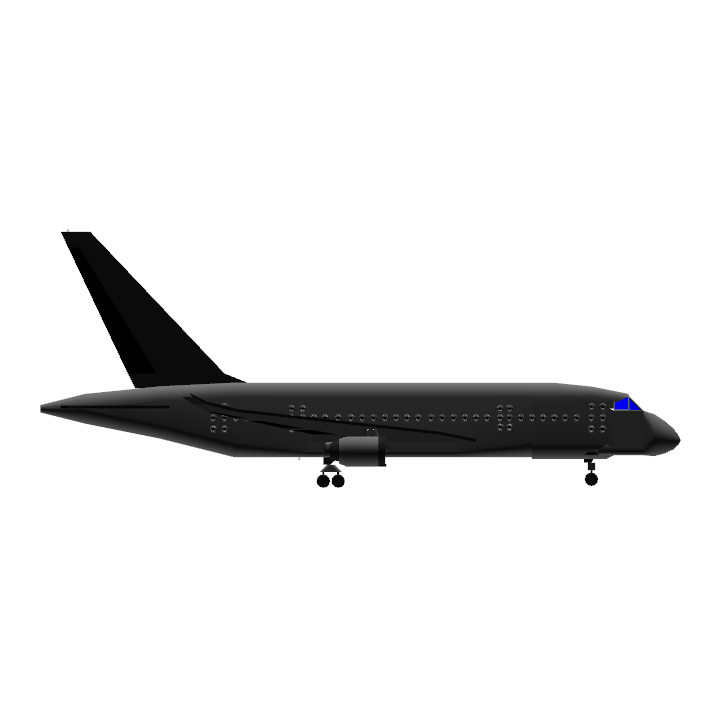 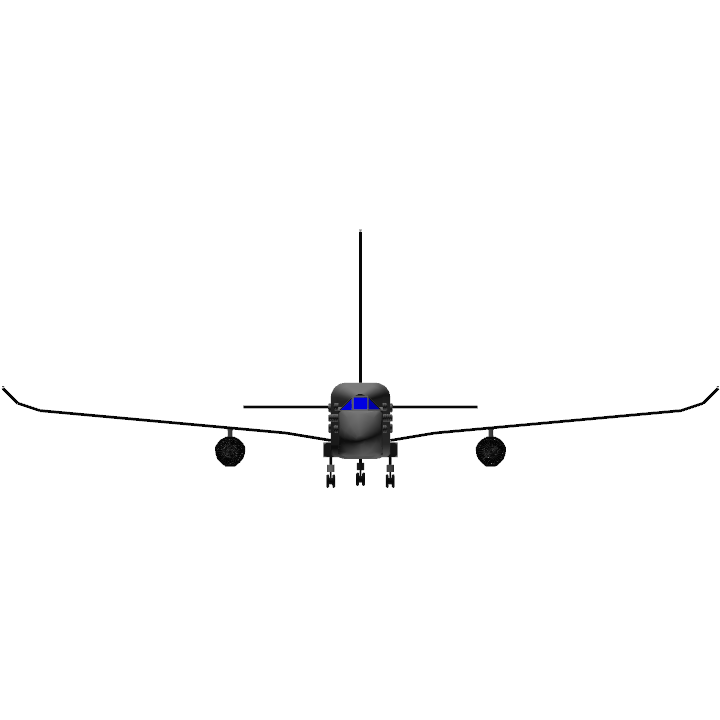