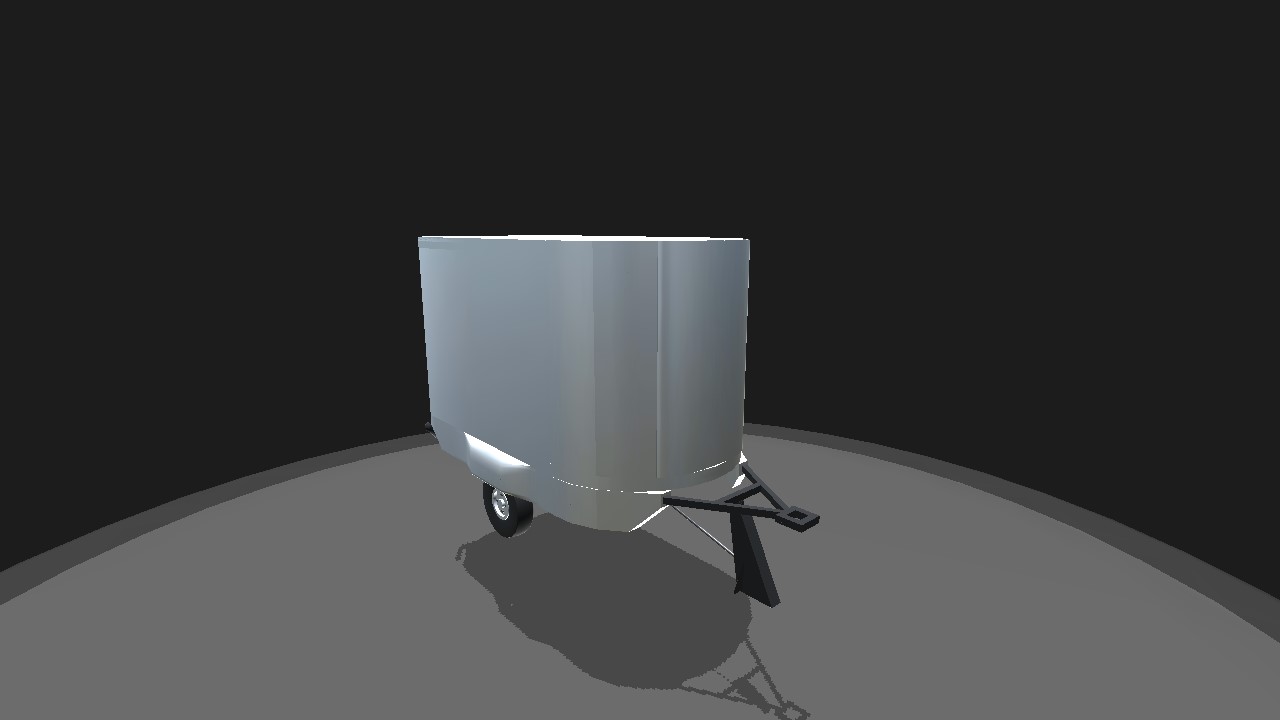 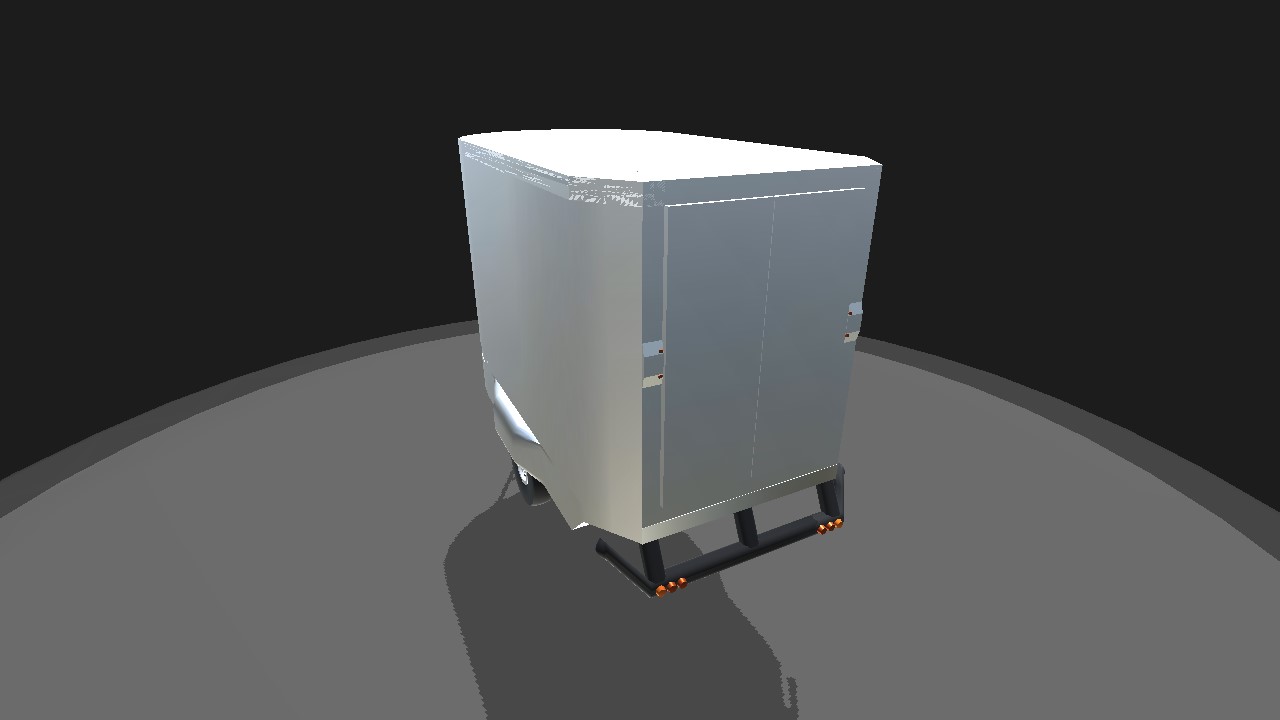 Here is the AeroTrailer1, as tested and ran. Congrats!

Here are the total results:

I apologize for the wait, been fighting to find the time to judge lately because of work and babysitting.

1: How easy is it to hook up to? (Does it shuffle backwards? Does the trailer actually rest on the leg, allowing it to be hooked up properly?)

2: Stability testing - via sharp slalom. (Does it tip? Does it slide? Does it whip the truck around?)

TheDesignate - Unfortunately, due to modifications on the tongue and leg of the trailer, I could not hook up to the trailer properly. However, with slight modification (removing the magnet, loosening the Rotator and replacing the winch), it became testable as intended again. That being said, the trailer is lightweight (good), bouncy and not very grippy (unwanted). The interior and functional door is nice, so overall a 7/10 Without the modifications however, 3/10. Because I like to think I am a nice human, I shall give it the former.

DEN12345 - 10/10 When first downloaded and spawned as an ai for testing, the Trailer started running away. A brief exorcism later, and it stood still enough for me to hook up. Suspension handled nicely, stiff yet still very predictable. As well, door's opened as well as all lights. A very smooth looking design. Overall, a very noicely done trailer.

JJcoolRamos - 2/10 Due to the added second wheel, the trailer leg became obsolete and the entire build became near un-testable, as I couldn't lock it down. The middle axle ended up lifing the tongue. However, I did manage to barely squeeze into the hitch, and test the performance to a rather short limit. The Trailer is very stable, as to be expected from the extra axle. As well, the lights in the back are a nice touch. If a little more effort was put into the axles (ie, lifting one of the axles slightly or adding suspension), the build would've been much nicer to use. Overall, 2/10 due to testing issues.

A very intricate and interesting design, the Polar RV Trailer's design is well thought out. Quite liked the moving door and antenna, as well as the indoor light. Although, it does look rather small against the truck used to pull it. As well, a lack of glass kinda threw me off, especially with the fenders being open. As well, the edges don't always quite line up, leaving various ridges or gaps exposed. Regardless, the trailer was decently heavy and handled nicely, so I can't complain there either. Tough one to judge. Overall, I'd have to go with... 7.5/10

Noicely done trailer. A bit on the heavy side, being solid, but not unusable. this design allows the trailer leg to tuck inside, giving a nice appearance. However, not sure if this is an oversight or not, but the door glass appears to be floating off the side, on the edge of the doorframe. As for controlling, the centre of weight is very near the axle, but still to the front. This makes it do two things; one being it can tip back on slight bounces when it isn't hooked up (sometimes making it a game in itself to get to), and two making it very slippery on the road when it is. Continuing on the Functionality, the tail lights are a nice touch, as well as its ability to stay hooked. However, again because of the rearward weight, it's prone to spinning out the truck in extreme maneuvers. Overall, nicely done. 8/10.

Love the overall appearance of the trailer. Looks very solid and smooth, and the liquid decal looks perfect. This trailer is also pretty heavy, although the centre of mass sits in front of the front axle. The length of the trailer fits well with the design, and attempts to make the trailer more stable. From a functional point of view, because of the trailer's weight, the trailer is very difficult to control at high speeds. However, at less than 50 mph, very stable and realistic. Overall, very noicely done, had me excited at first glance. Overall, 8.75/10.

And that concludes this challenge, thanks to all participants, and I hope you all can enjoy these trailers too. 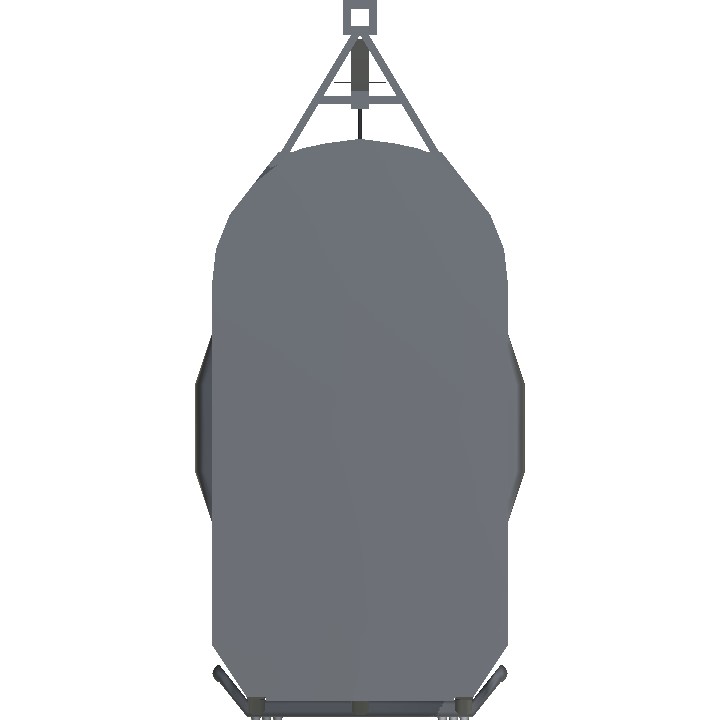 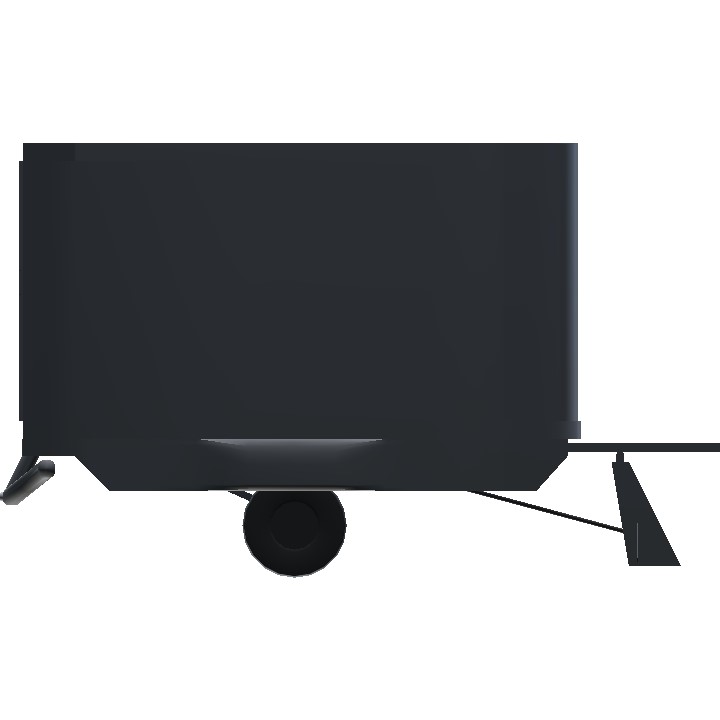 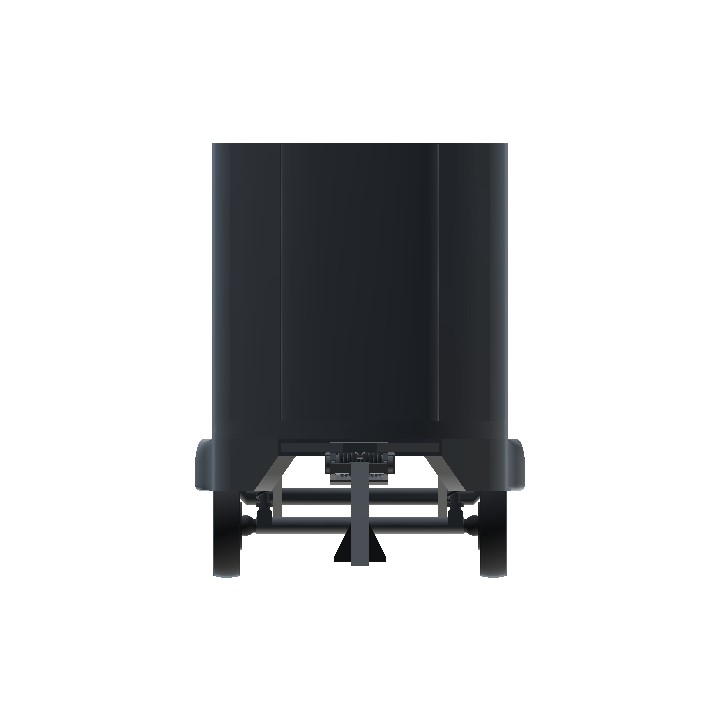