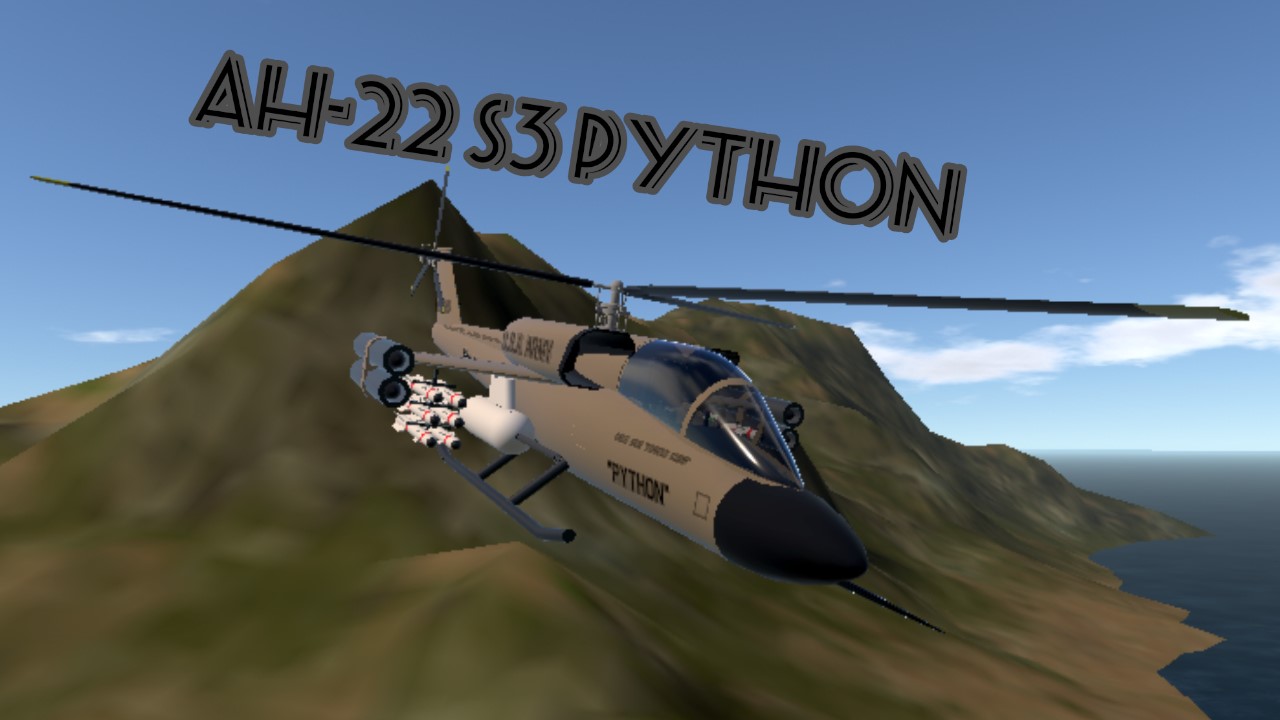 Credit goes to @Pantherashojii for the stabilisation and funky trees. This American Attack helicopter was an attempt to out class the ka-52 and the first prototype to take flight and do test trials, the "YAH-22 S1 Python" passed the March 1968 Attack heli trials in first place. It was manufactured by a newly founded company called "Heifer Dynamics" founded in 1964, late when compared to their contenders, however it managed to be better than the other companies with its submission to the trials. The AH-22 S3 or the AH-22 model 1978 which ever you prefer, served for a while before being replaced by the last variant of the AH-22, which is part of the 2002 series called the "AH-22 S4+ Python, the AH-22 S3 was retired in April 1st 1999. The controls are kinda flopped but thats because my control scheme is weird lol, it is armed with 4x long ranged air to air missiles, 2x 50mm cannon pods, and 12x inferno atgm's. Ihope you all enjoy and have fun with it :). Also here's a side note, i know it isn't perfect, i rarely make heli's and this is only the second one i have made so don't go judging it too hard, thank you. 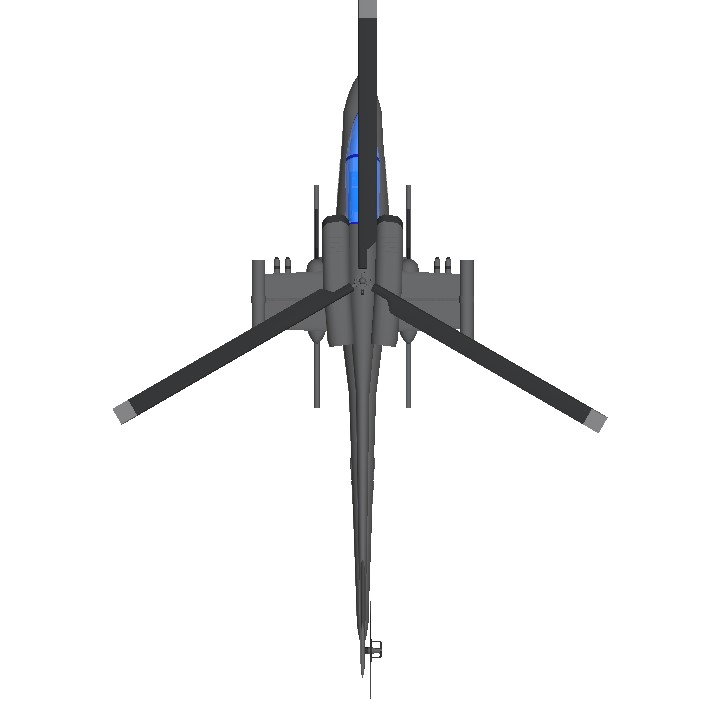 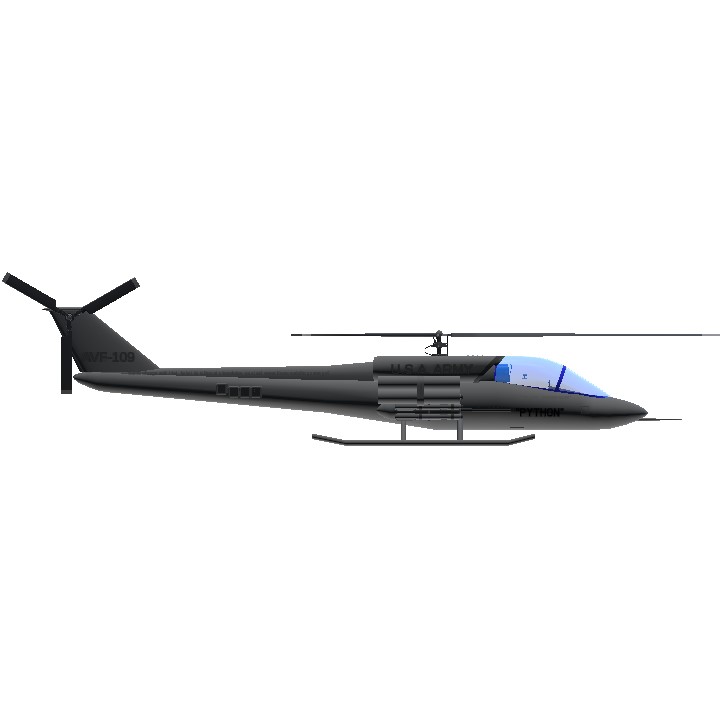 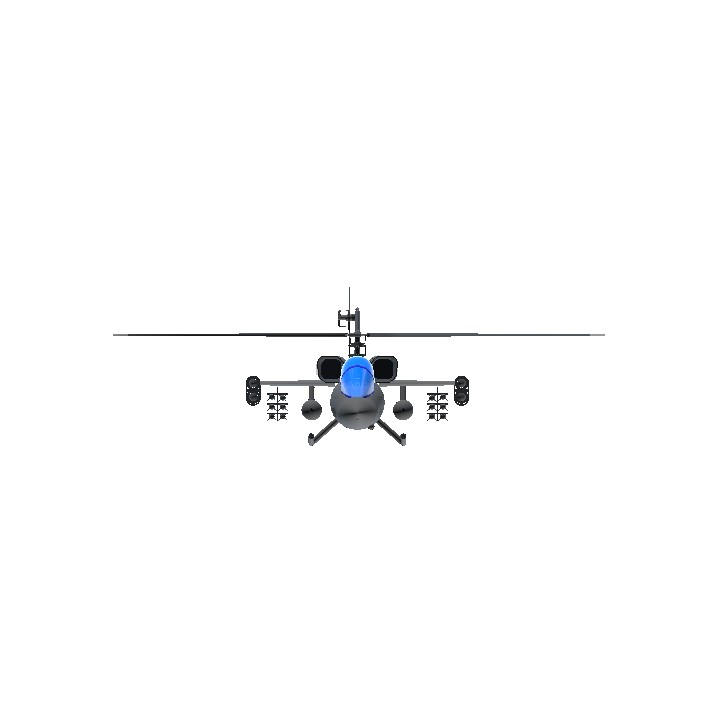