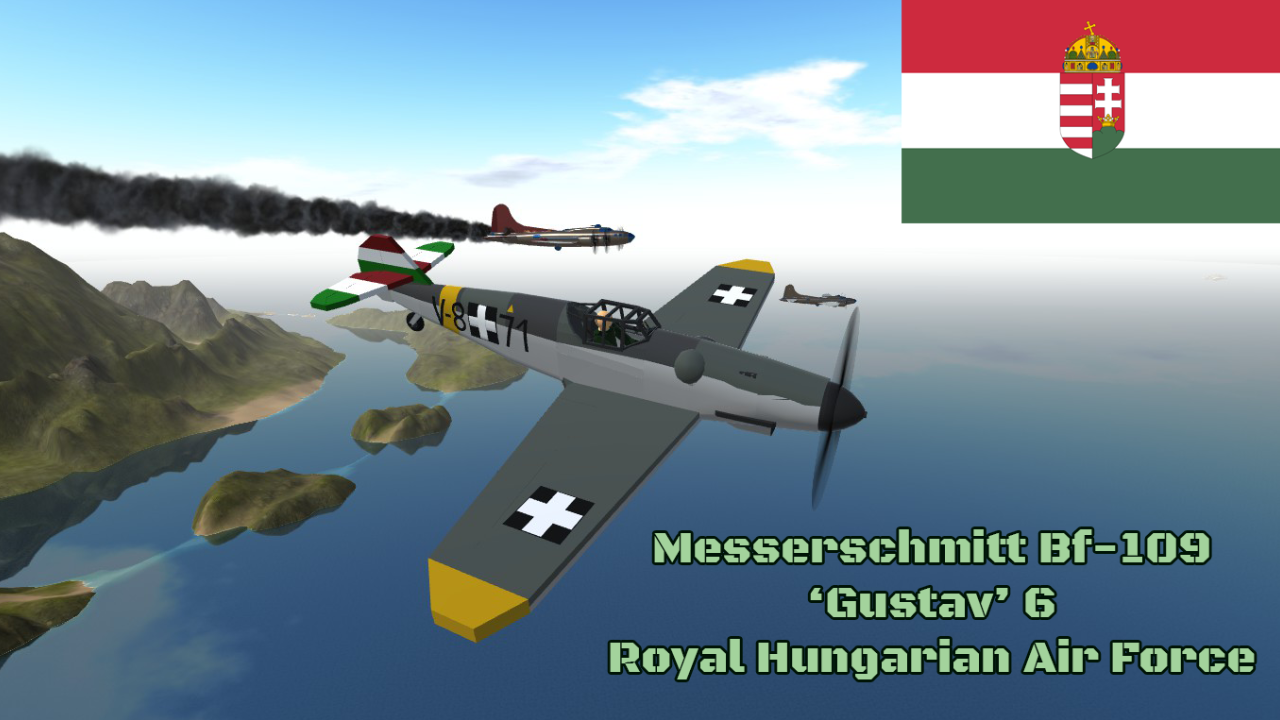 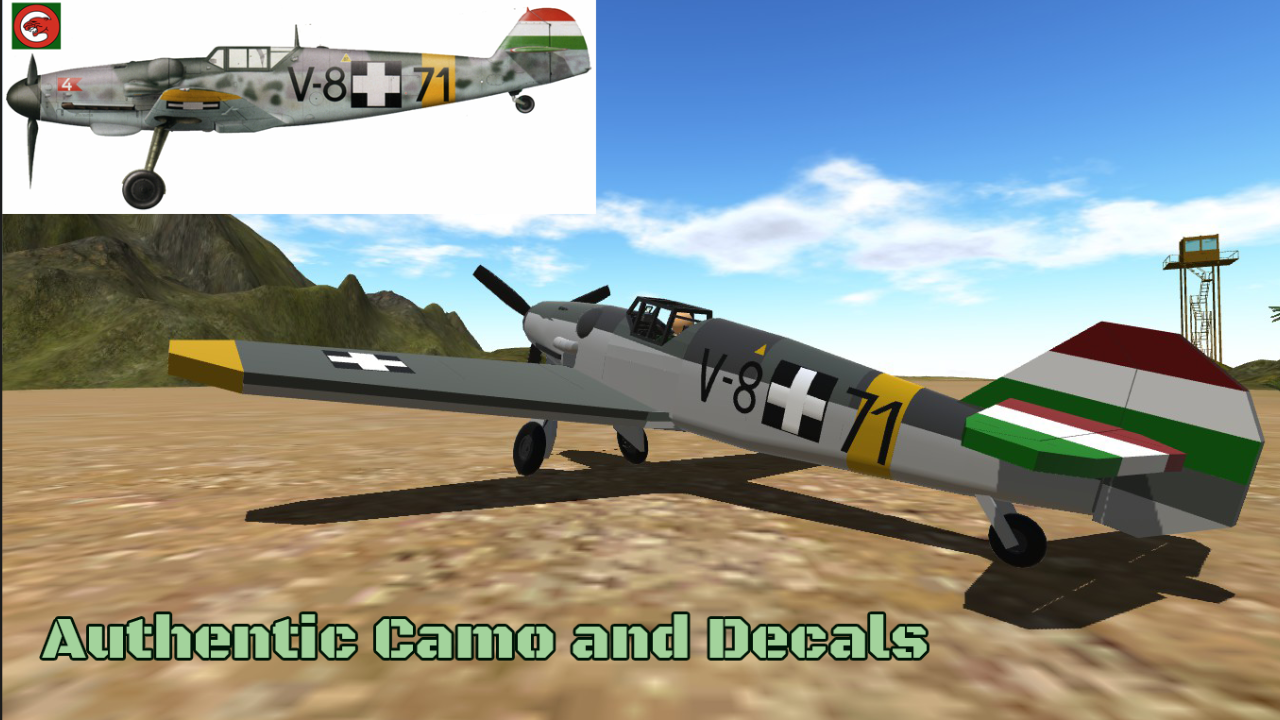 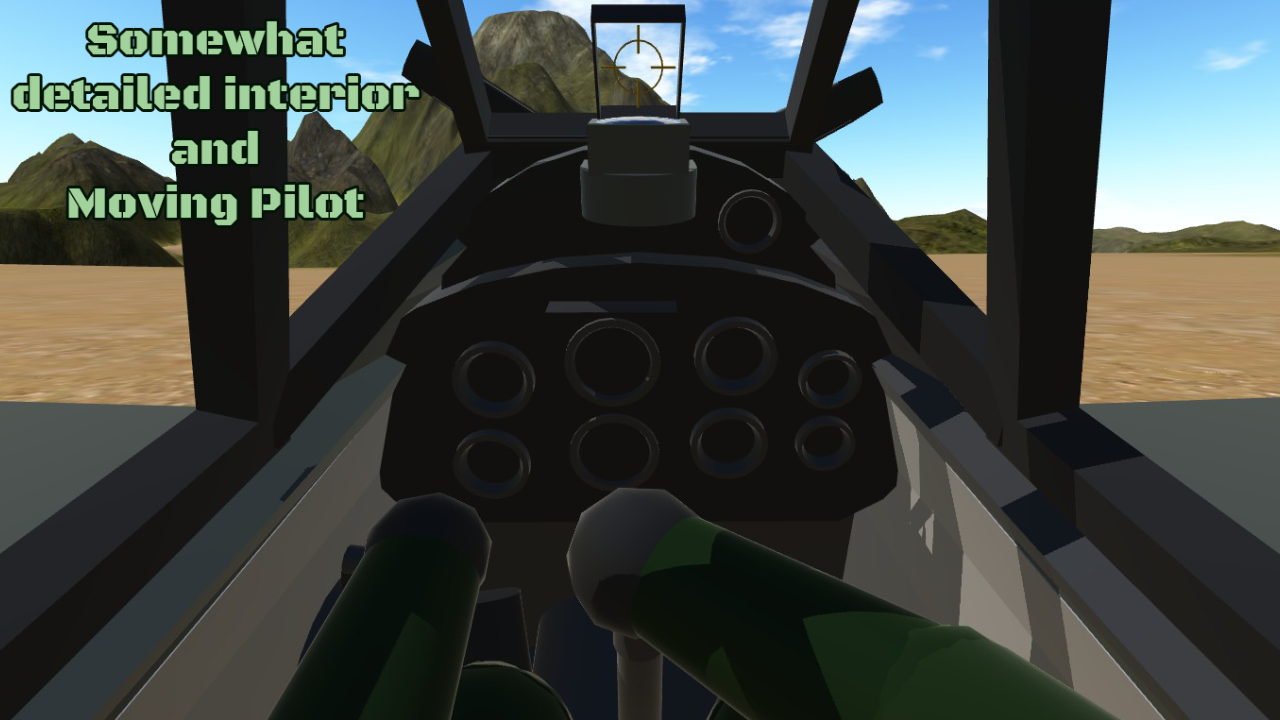 Note:
This is now the final upload. Landing gears are fixed and work perfectly.
I also added two lights in the cabin (not shown on the screenshots) to indicate if the landing gears are retracted or extended

Hey everyone, it's been a while since I last uploaded a plane... or anything at all. I was/am pretty busy with my university studies, but I decided to sit down and put together a little build before the New Year, so enjoy! :D
This is a Messerschmitt Bf-109 Gustav-6 of the Royal Hungarian Air Force from WWII.

In WWII, Hungary (the Kingdom of Hungary back then, despite not having an actual monarch) was part of the Axis powers. As such, it had to help Germany in its conquest against the Soviet Union. The Hungarian military had very poor numbers and especially poor, outdated equipment. Because of this, Hungary started to produce German designs, such as the Messerschmitt Bf-109's Gustav subversion (The G-6 to be exact) in the city of Gyor. Hungary not just produced these but also used some of them in its airforce. This build is a replica of one of those planes.

The plane features accurate size, authentic camo and decals, somewhat worked out cockpit with a gunsight and a functioning pilot inside. That's right, I did the same thing as with my Willy's MB Jeep, the little guy inside actually moves like he is controlling the plane. 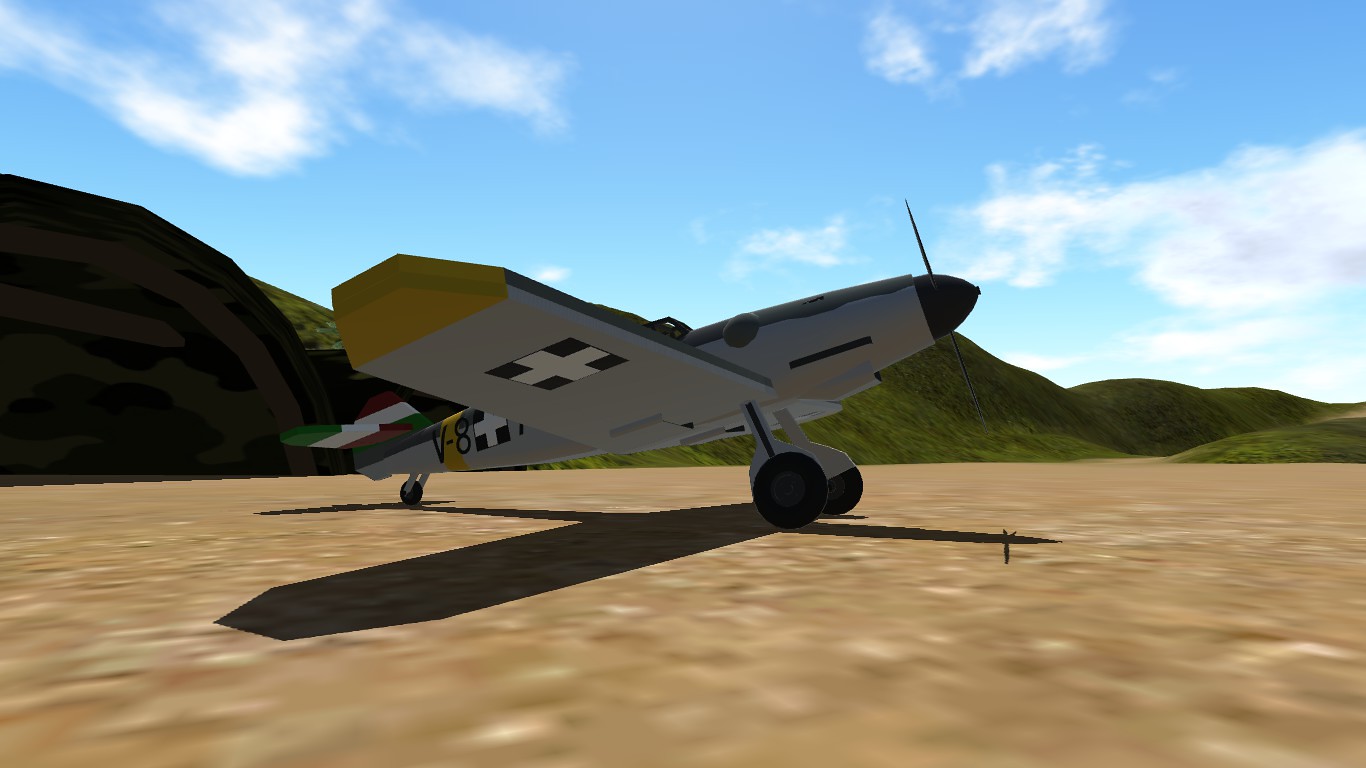 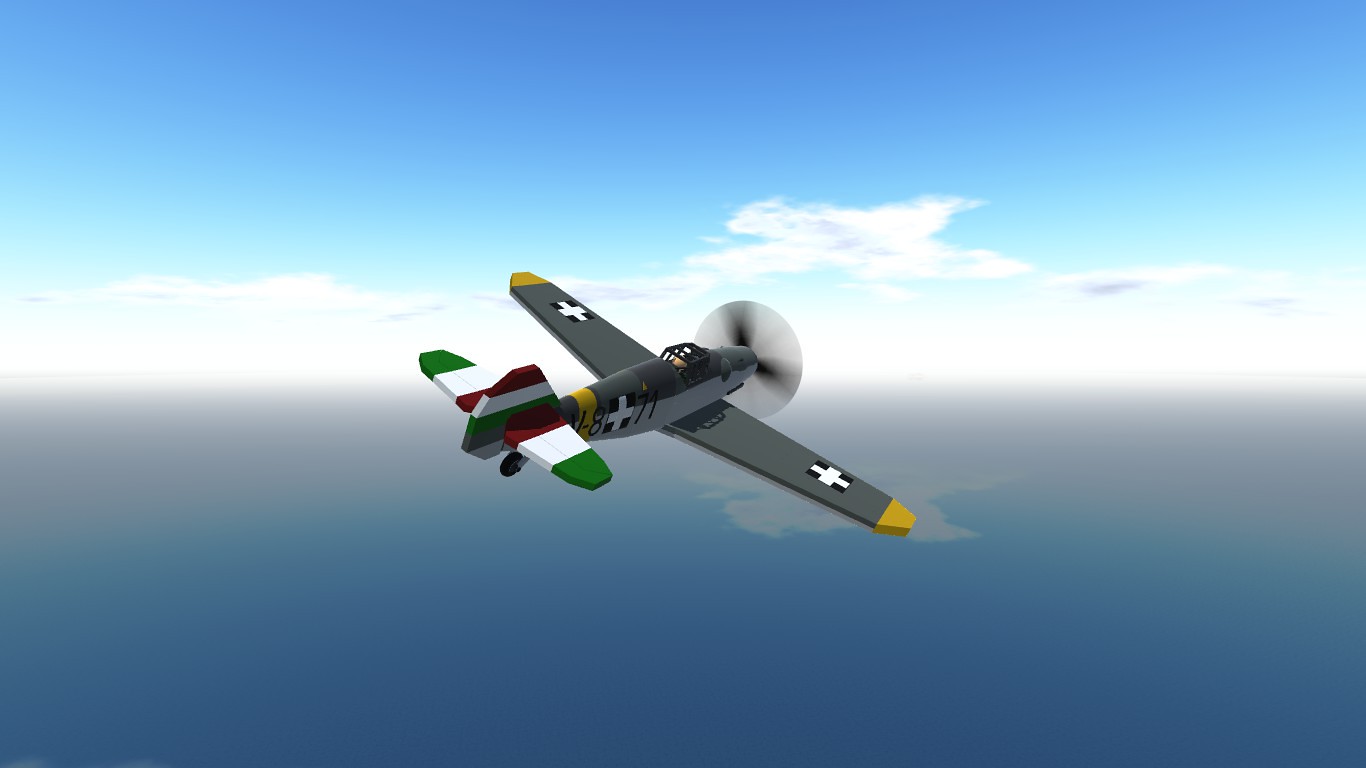 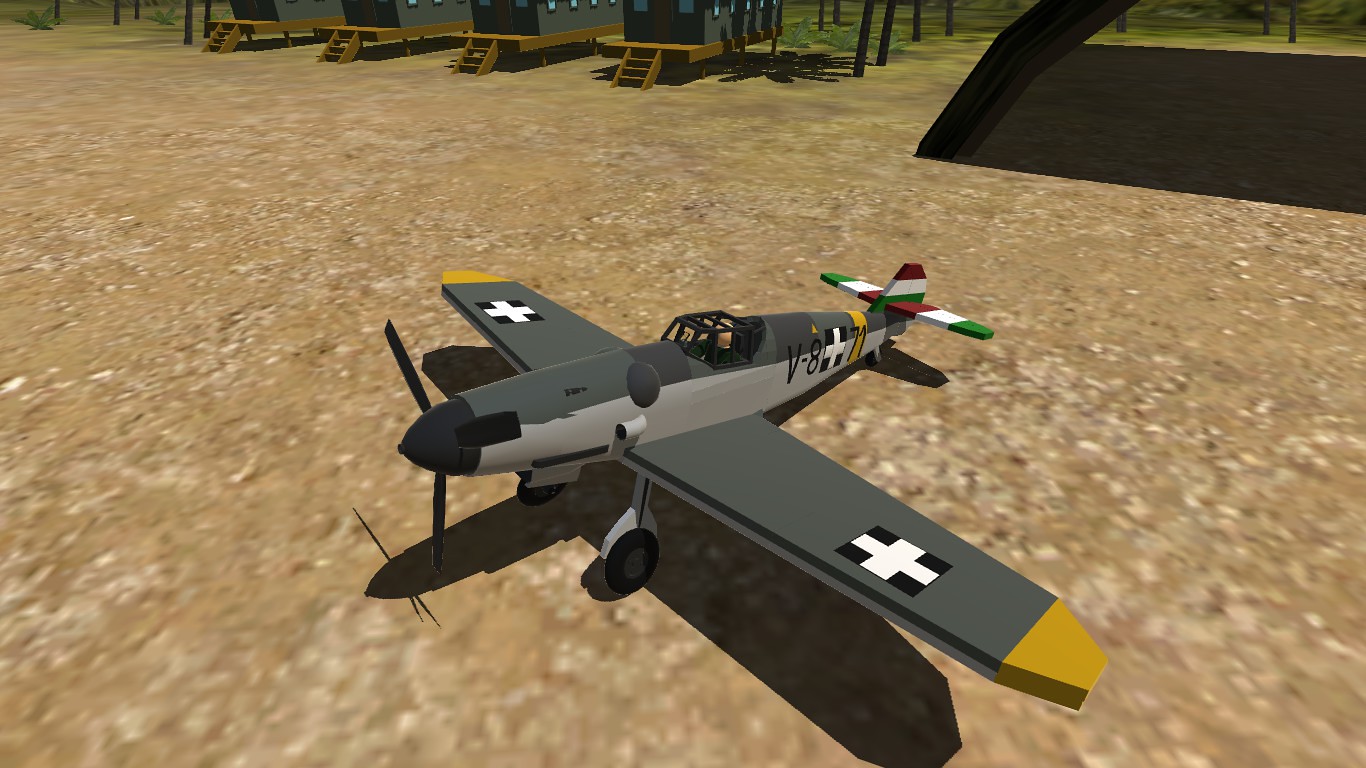 Well that would be it, I hope you'll enjoy this little build.
Have fun and Happy New Year! 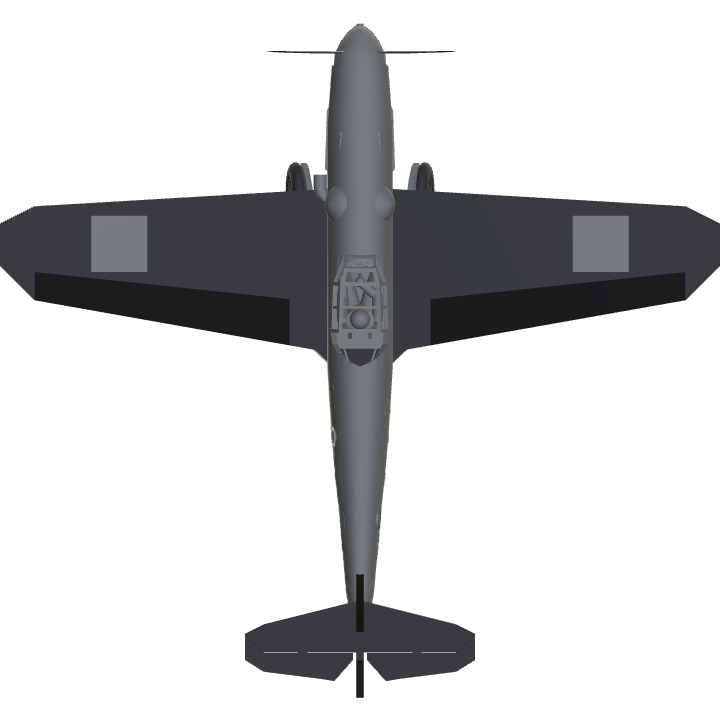 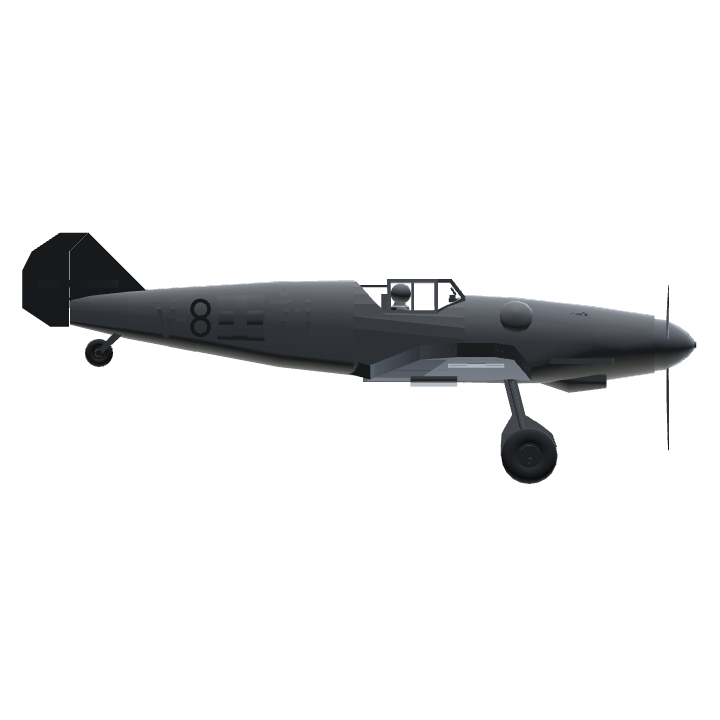 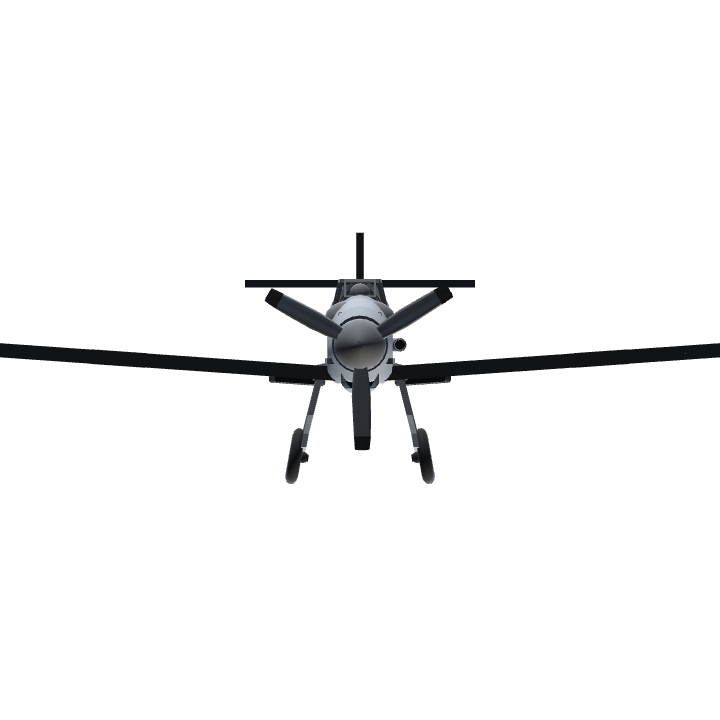