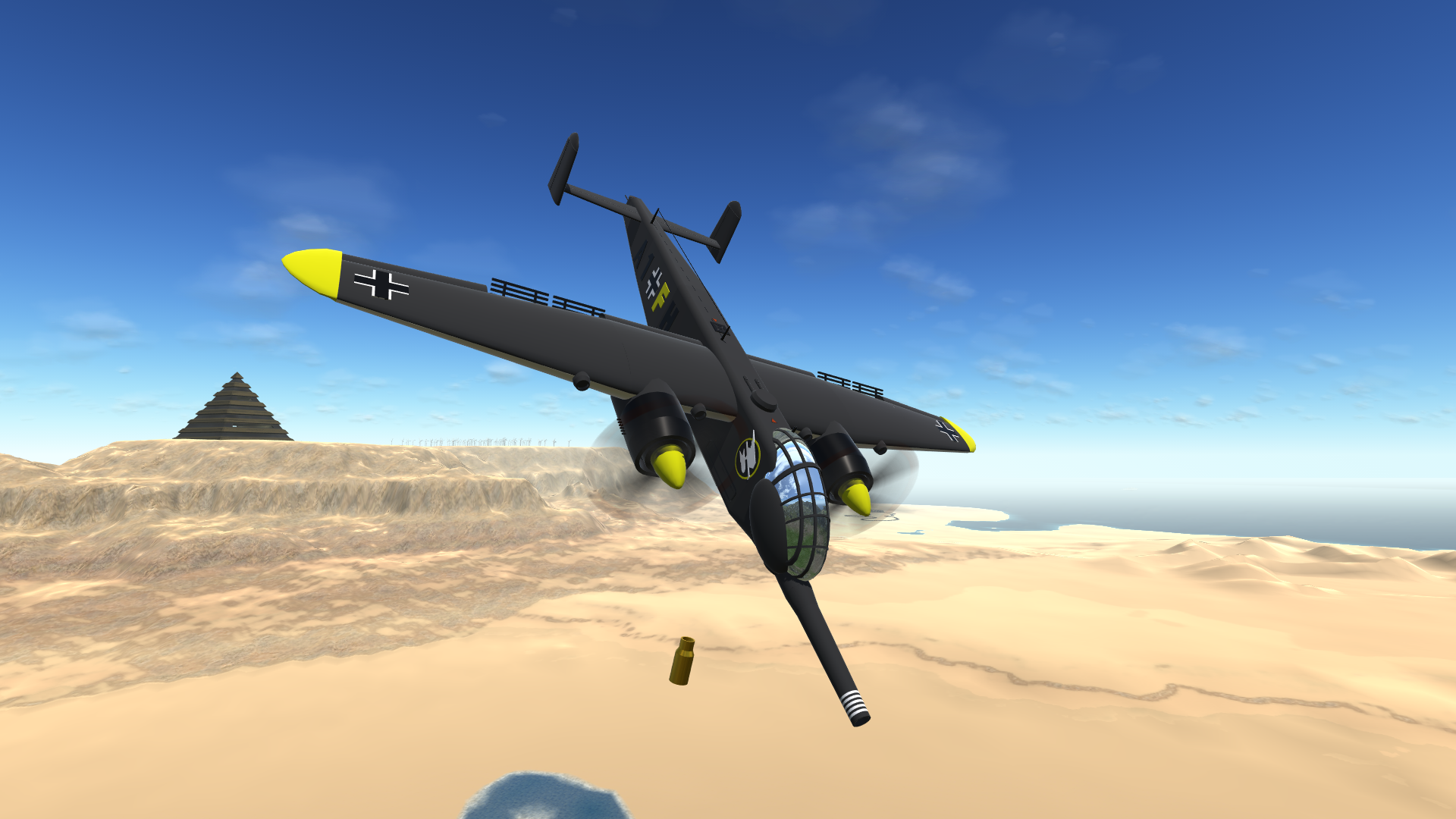 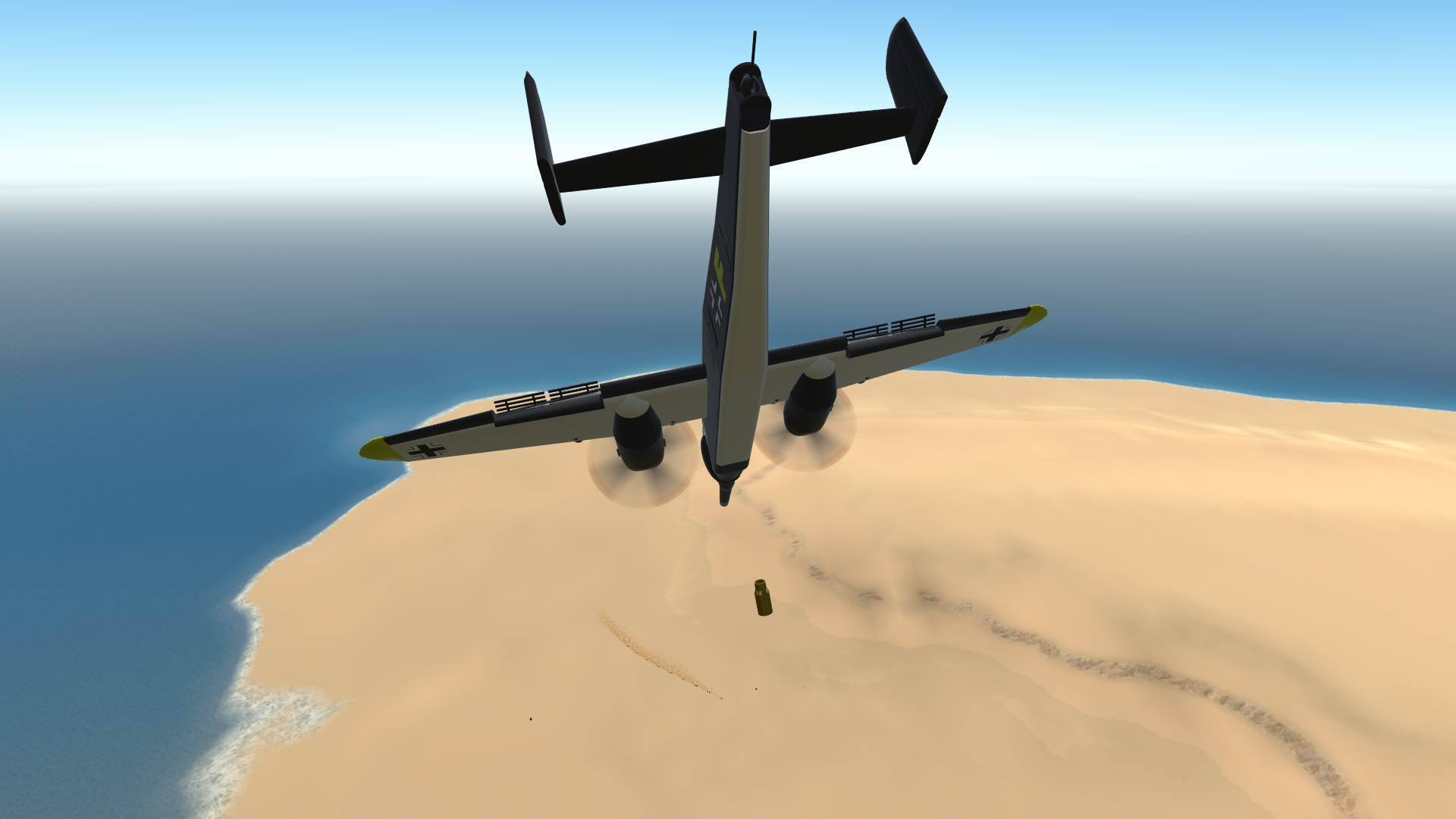 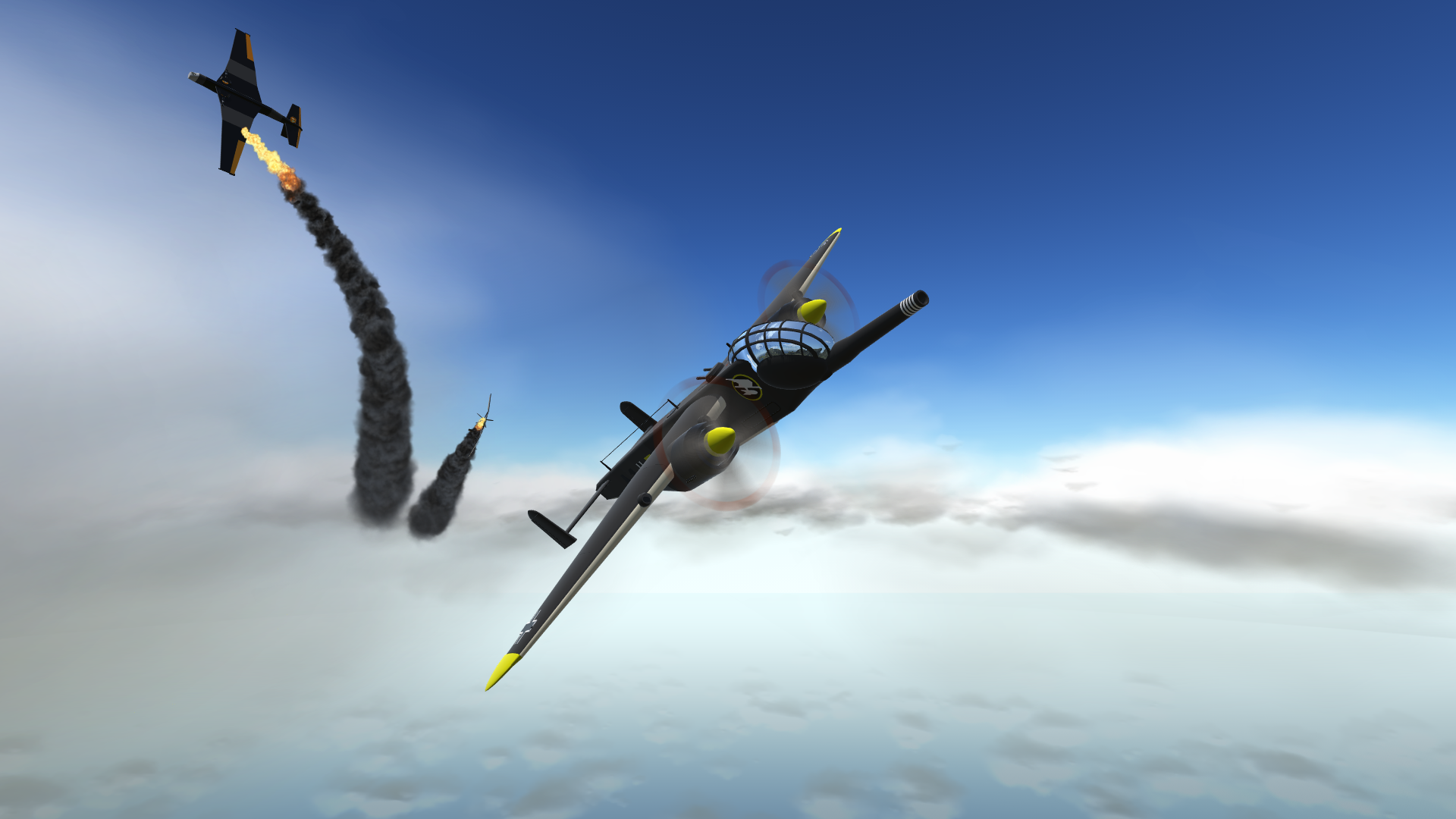 The Junkers Ju 288 "Sonderausführung" (Special Modification) was a paper project about mounting an 280 mm recoilless rifle ("Düsenkanone") onto the Ju 288 platform. After the failure of the original Ju 288G (with 355mm single-shot recoilless rifle), the project was abandoned as the Luftwaffe already have better, more advanced arsenal.

Launch Countermeasures: Fuel pump (fuel tank pressurization)
VTOL: Turret up/down
Trim: Turret left/right.
The dorsal turret will automatically stop firing when the aiming point is beyond its firing arc or when it could hit its own tail. Do NOT rotate the turret too quickly while firing as this could cause this safety measure to fail.

The Düka 280 is selected via normal air-to-ground weapon selection. The aircraft carries 5 rounds, with a 5 second reload. 1 second after firing the cartridge will be ejected.

How to fly:
First, start the engine. 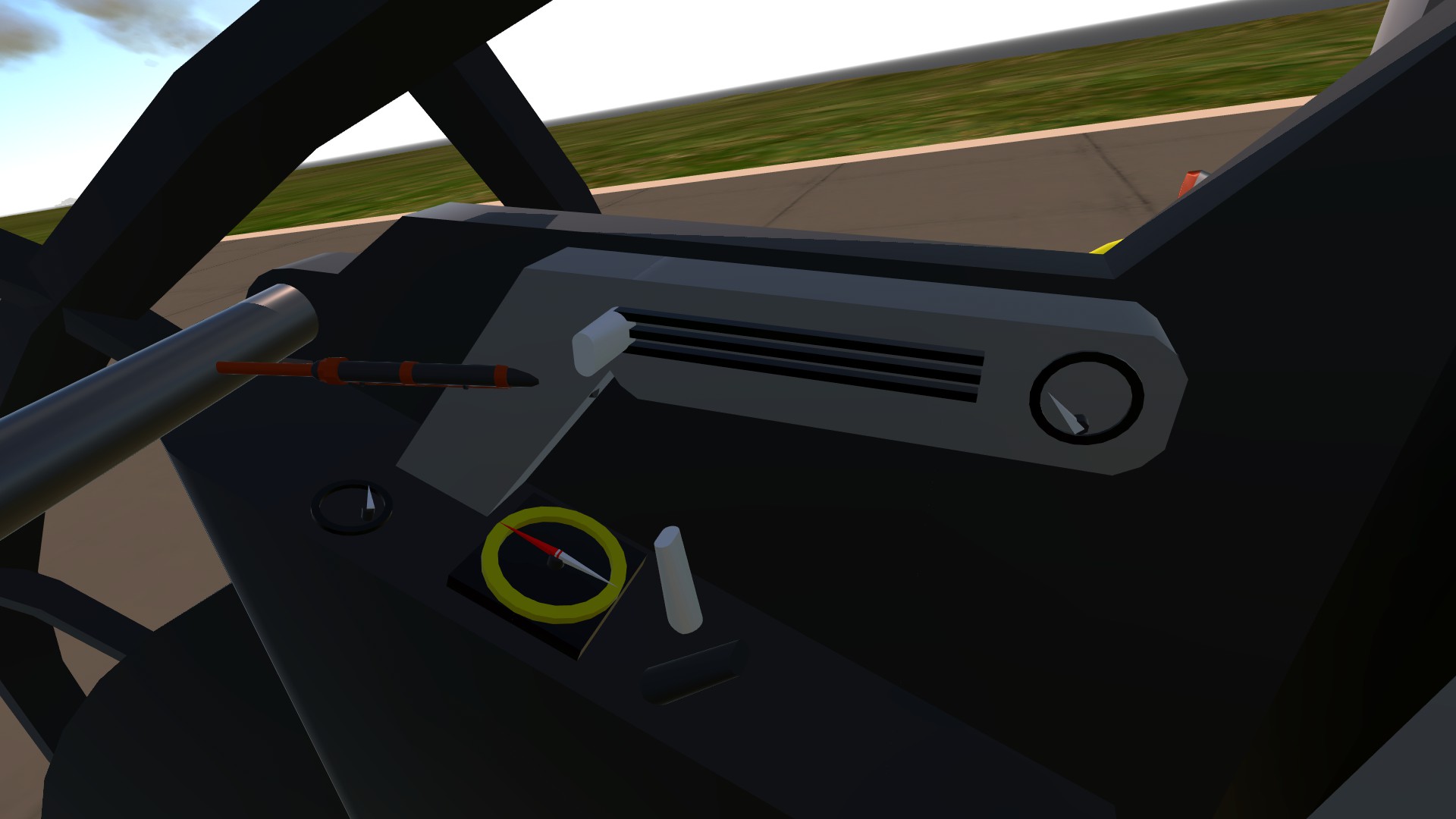 Look at the fuel pressure gauge to your right, press and hold Launch Countermeasures until the pump moves 5 or 6 times, when the pressure is higher than about 60%, the engine will ignite.
If you spawn in the air, the fuel will pressurize automatically above 100 km/h.
However, once you landed and came below 100 km/h you will need to re-pump the gas.
Throttle about 50% (then gradually increase as you accelerate), flaps down and take off at 240km/h.

CAUTION! THIS AIRCRAFT HAS SELF-DESTRUCTION FEATURES
Do not fly above the following speed under respective situations:
Gear down: 380 km/h IAS
Gear up: 550 km/h IAS

Flying faster than 380 km/h with gear down for too long will cause the landing gears to be stuck; flying faster than 550 km/h for too long will cause the tail to break away.
In order to work with air spawns (for example, the WWII torpedo bomber challenge spawns you at nearly 700 km/h), the destruction system is actually quite forgiving, just remember to gear up immediately after spawn.

3.Use the two yellow lights to know your approach course.

This is a picture of how real world Lorenz Beam works. There are two stations placed on either side of the runway, and they broadcast radio signals in a cone near the landing path.
In this SP version, left light means you are +/- 5 degrees from the "left station" of the runway, and right light means you are +/- 5 degrees from the "right station".
You need to keep both lights lit as you continue to approach the runway.
Since it is broadcast on cones, when you are very close to the stations you may find the lights go off. This is part of how Lorenz Beam works, don't worry, you should be close enough to visually land on the runway.

Aircraft History:
The Ju 288 was a bomber developed by Junkers for the Schnellbomber (fast bomber) project. It was set to replace all Luftwaffe bombers. Unfortunately the Jumo 222 engine it uses was plagued with all kinds of trouble, and all the later bomber designs were cancelled because of that (including He 177 and Ju 288). Of the few completed prototypes, BMW 801 air-cooled engines and DB606/610 "power units" were used. Most later Ju 288 prototypes use the 606/610, which is basically two DB605 engines coupled together (that's why this twin-engine plane has four ignition switches because they are actually two pairs of engines)

The Ju 288 G-2 was an original designation, for the Düka 280 special model. In early 1940s, the Luftwaffe developed a few large gunned bomber aircrafts for anti-shipping purposes. Unfortunately, the first model, the 355mm SG104 recoilless rifle was deemed too dangerous to be mounted (as the blast wave would damage the fuselage), and thus all similar projects are abandoned. Although this Düka 280 design may solve the problem, by the time this came up the Luftwaffe already had better, more advanced anti-ship weapons, and thus are not interested about huge guns anymore. ^ Instrument panel on the left side of the cockpit 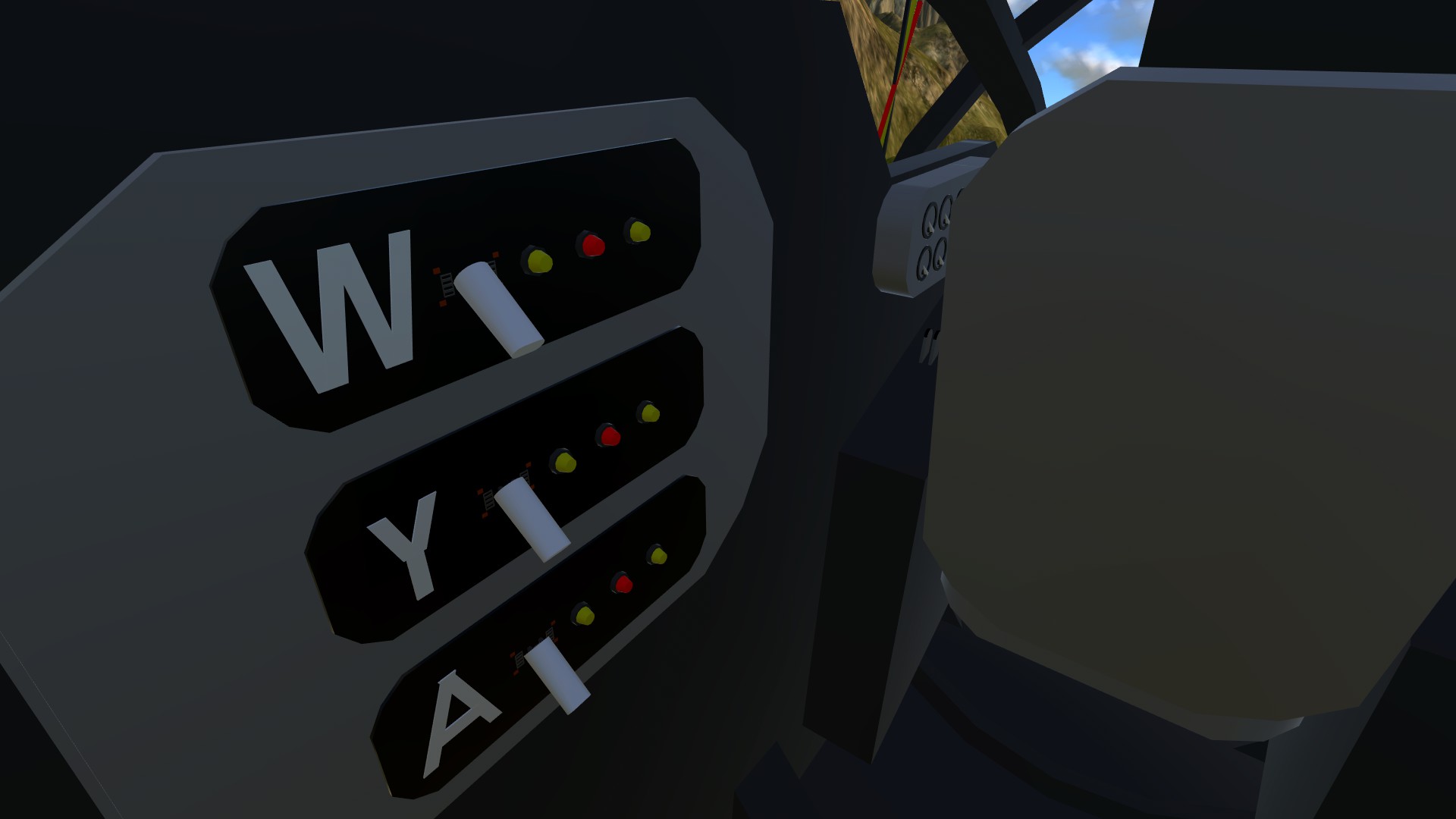 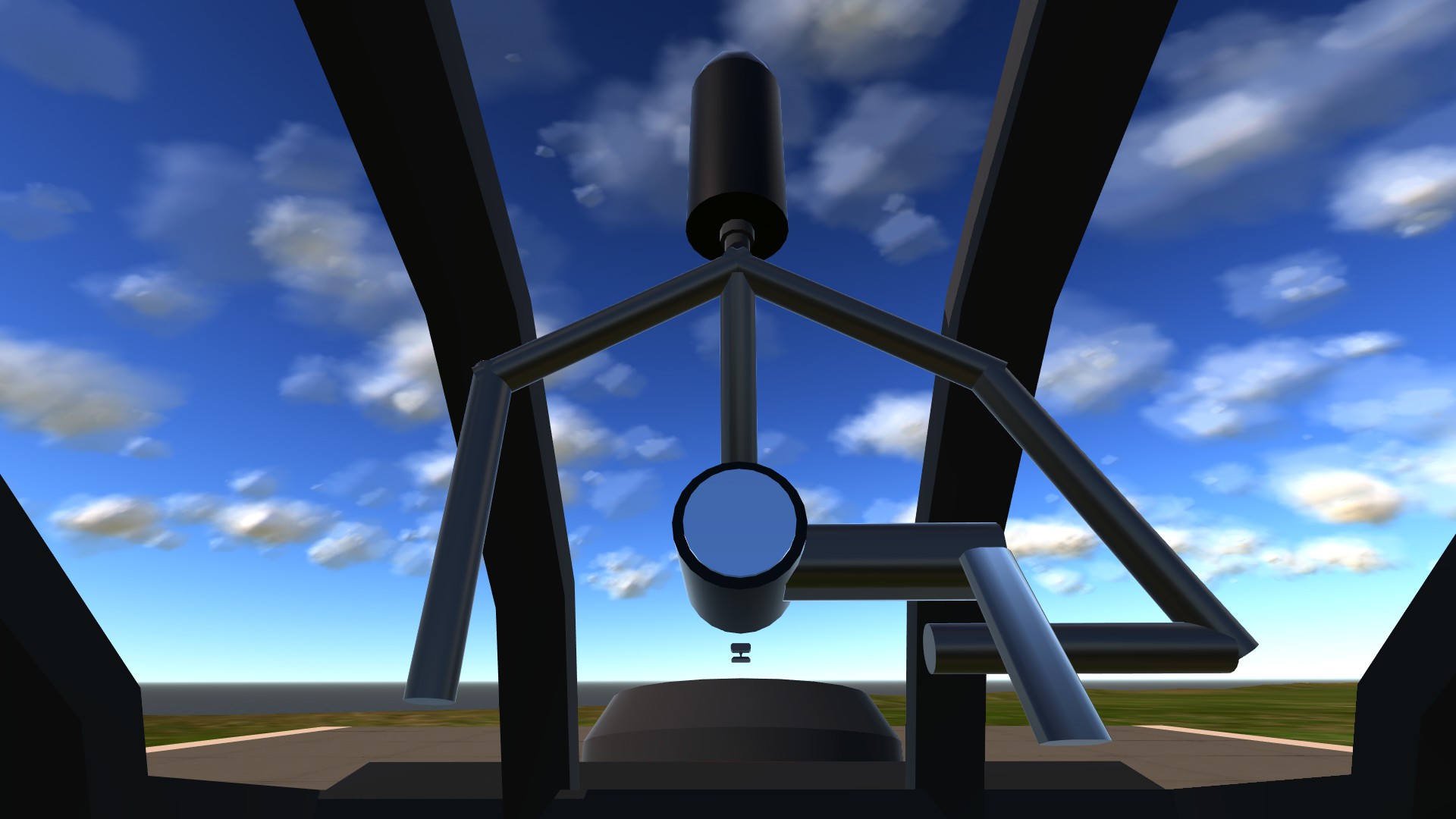 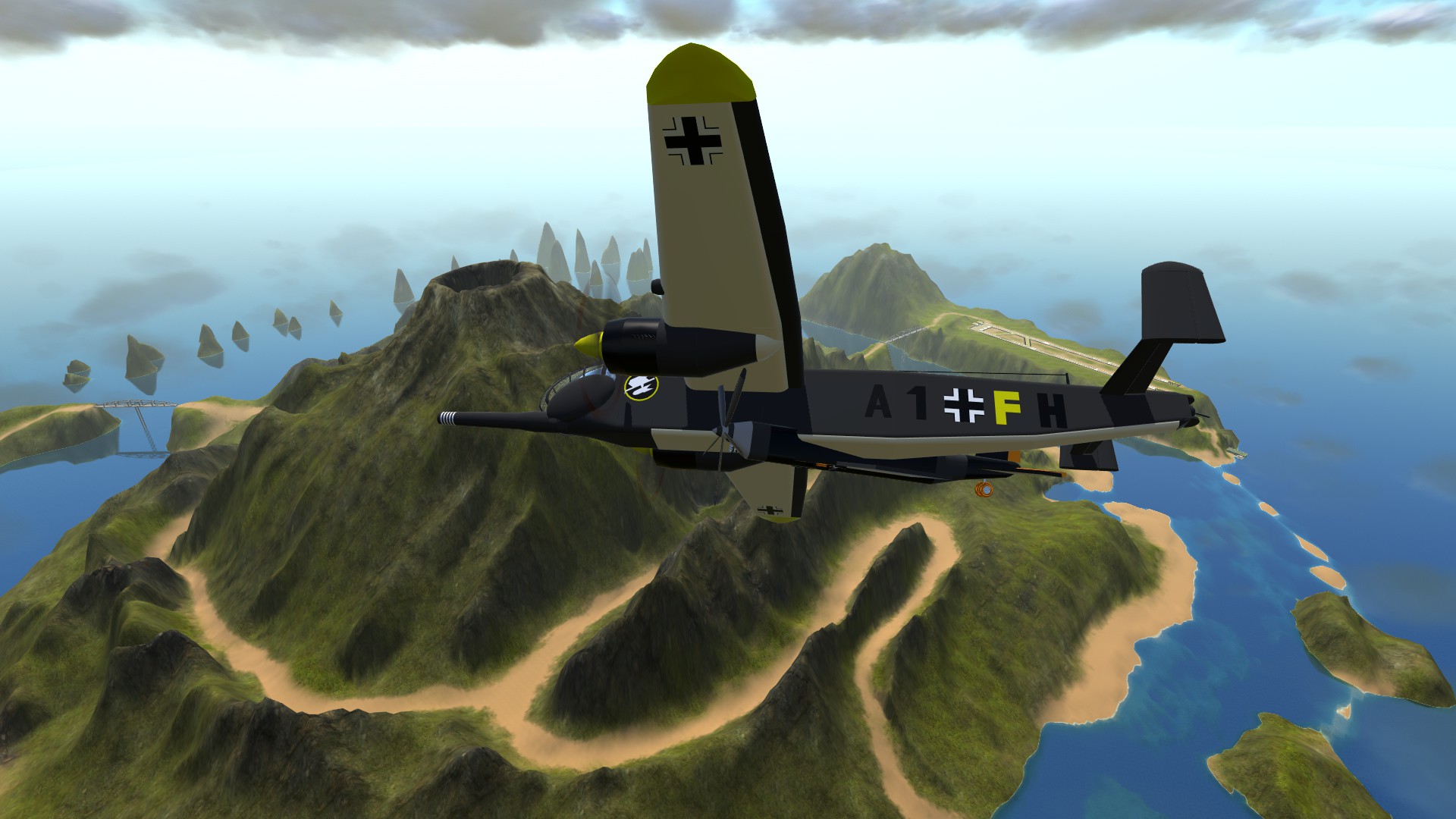 ^"Hans, where the F did that cowboy go?"
"I can hear his plane squeaking below me... I think he collided with us, sir!" 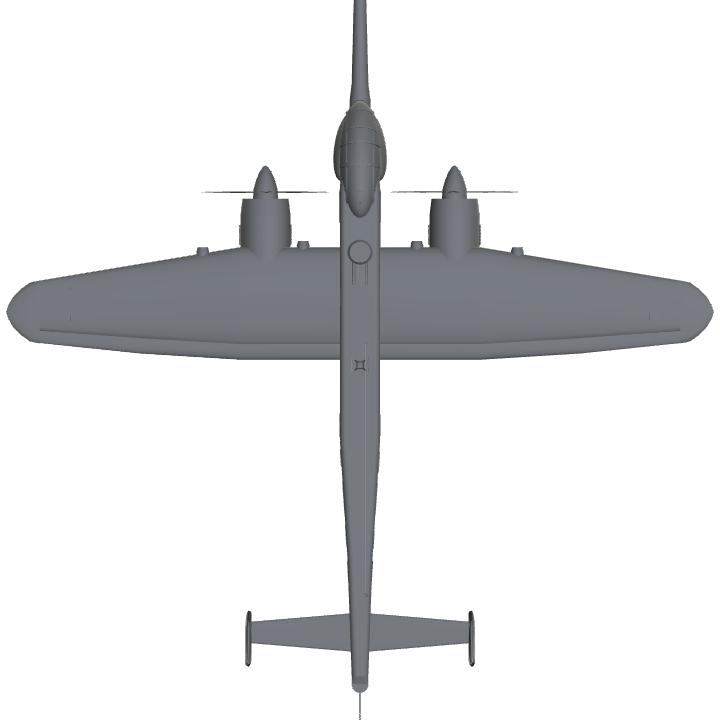 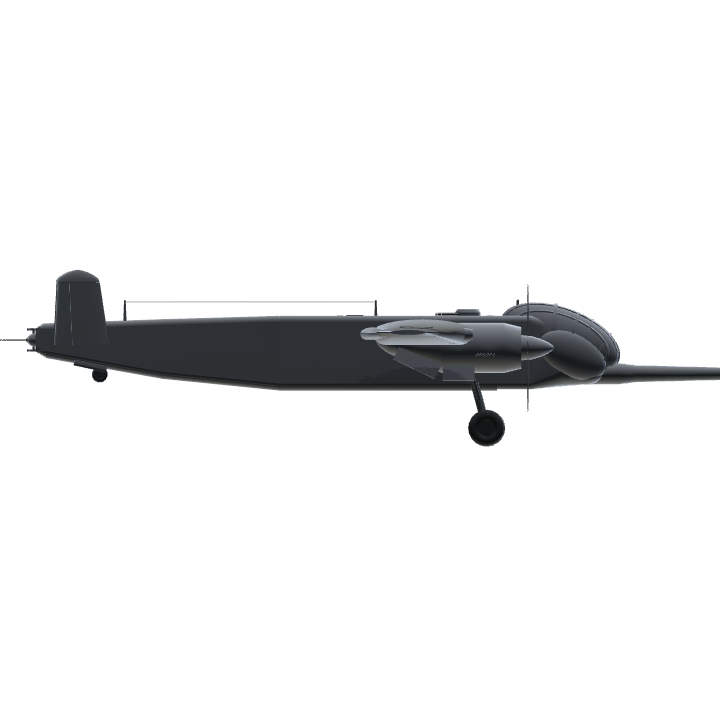 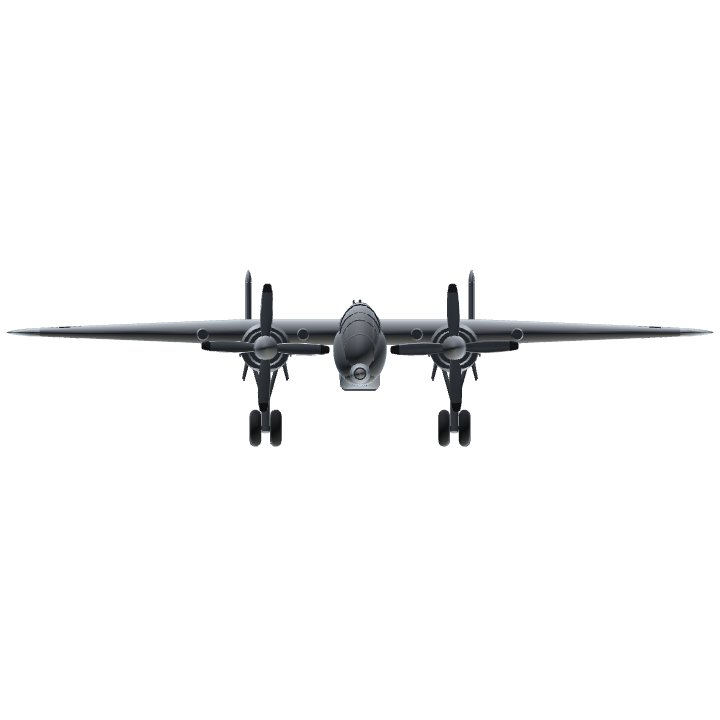