Rosie The Rocketeer, A tribute to lieutenant col. Charles Carpenter 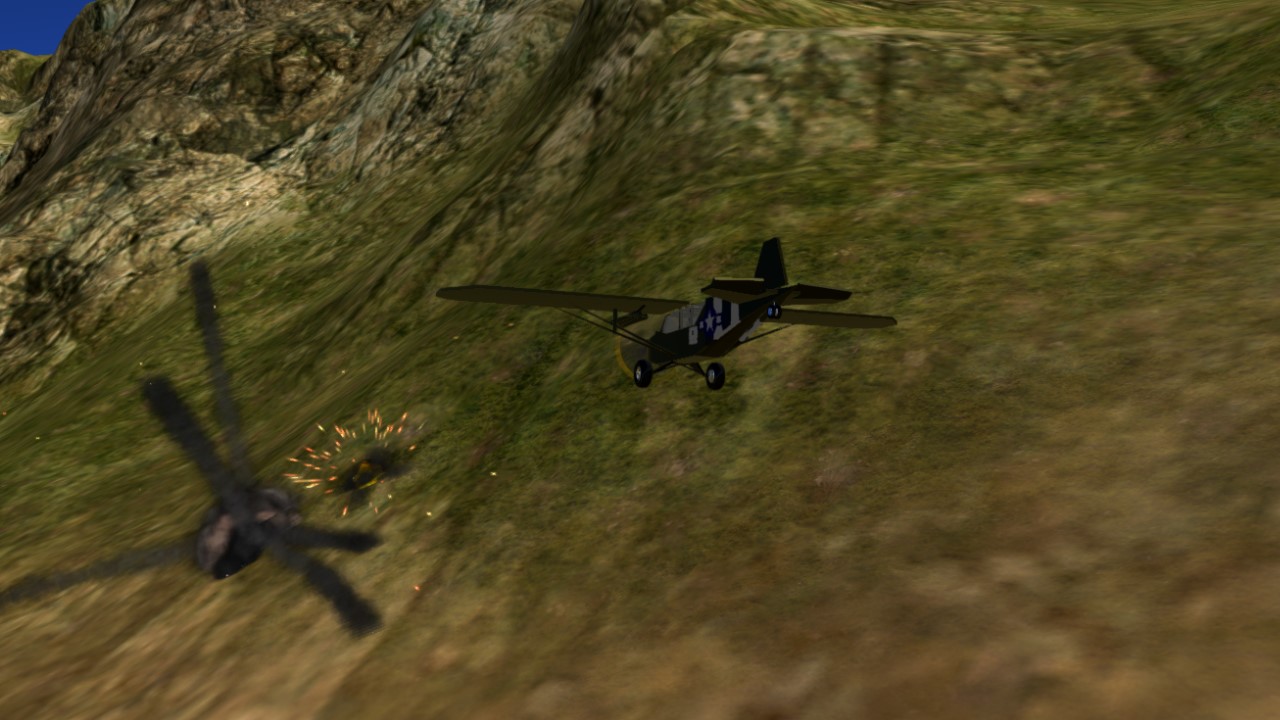 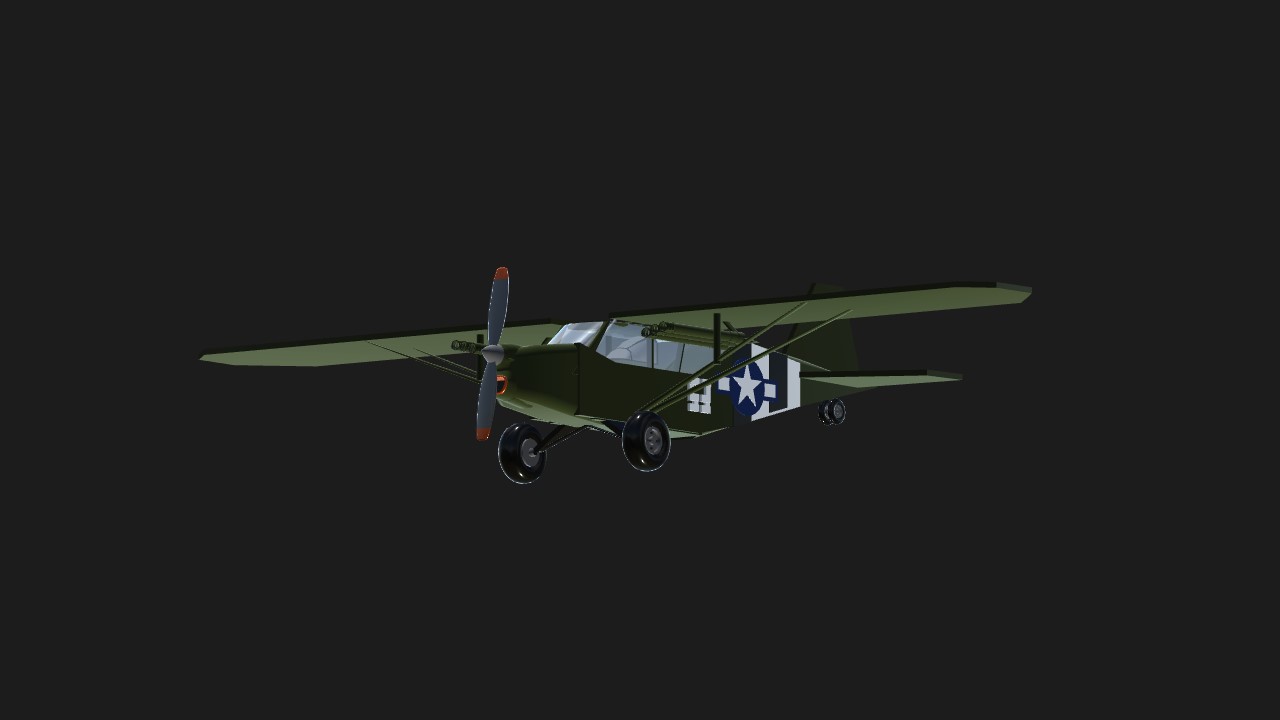 NOTE: Dials in the cockpit are in no way realistic to the real plane

The Story of Bazooka Charlie

At the age of 31, Carpenter was assigned an L-4 for artillery support and reconnaissance missions, but he decided to take his skills to the limit. After a few weeks of flying the plane, he attached a total of six Bazookas onto the L-4 And on September 20 flew into the Battle Of Arracourt successfully taking down a german armored car and 4 tanks. He kept going into battle and immobilized or destroyed several armored cars and a total of 6 tanks
until he got seriously ill in the next year (1945). He was honorably discharged in 1946. From 1946 to 19665he thought history in Urbana High School (Illinois) but unfortunately lost his life at the age of 53 (The year 1966). The aircraft was completely restored on July 4 2020 and is kept at the aviation museum at Graz airport 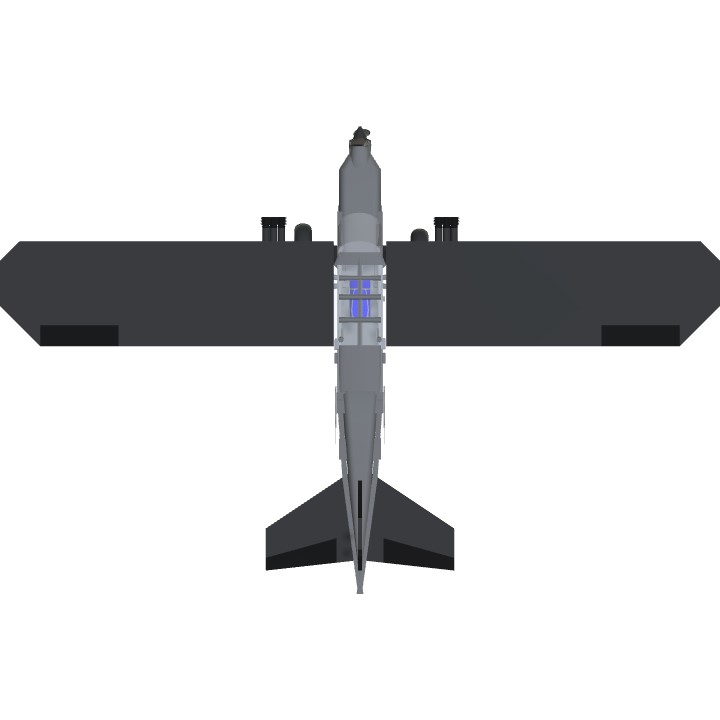 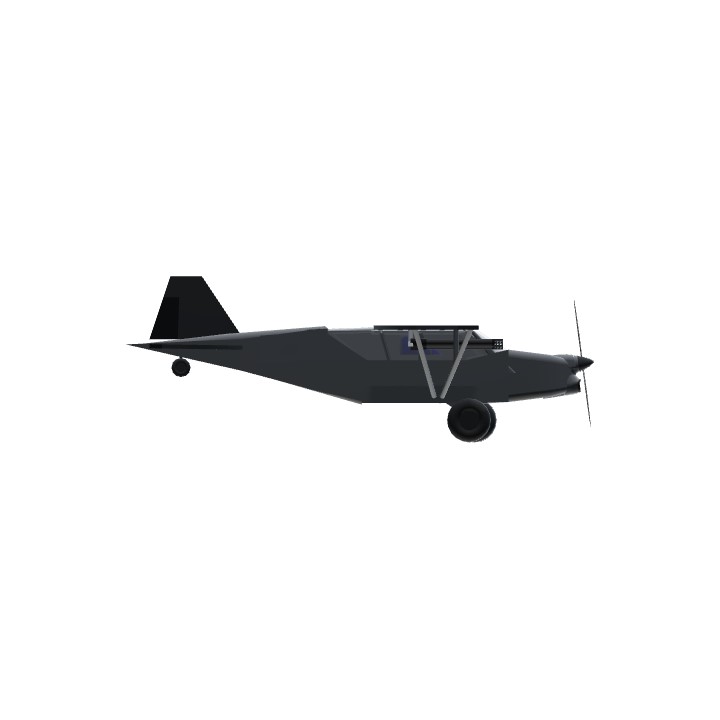 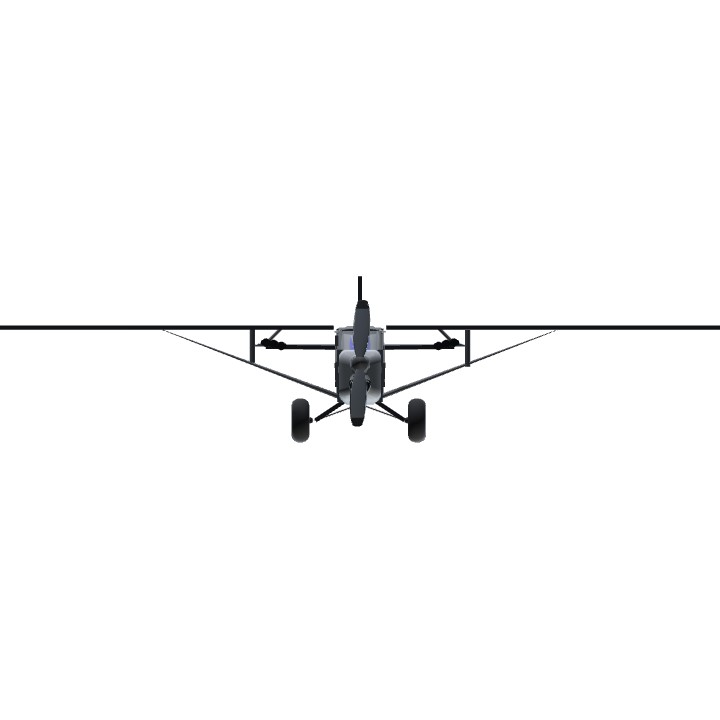