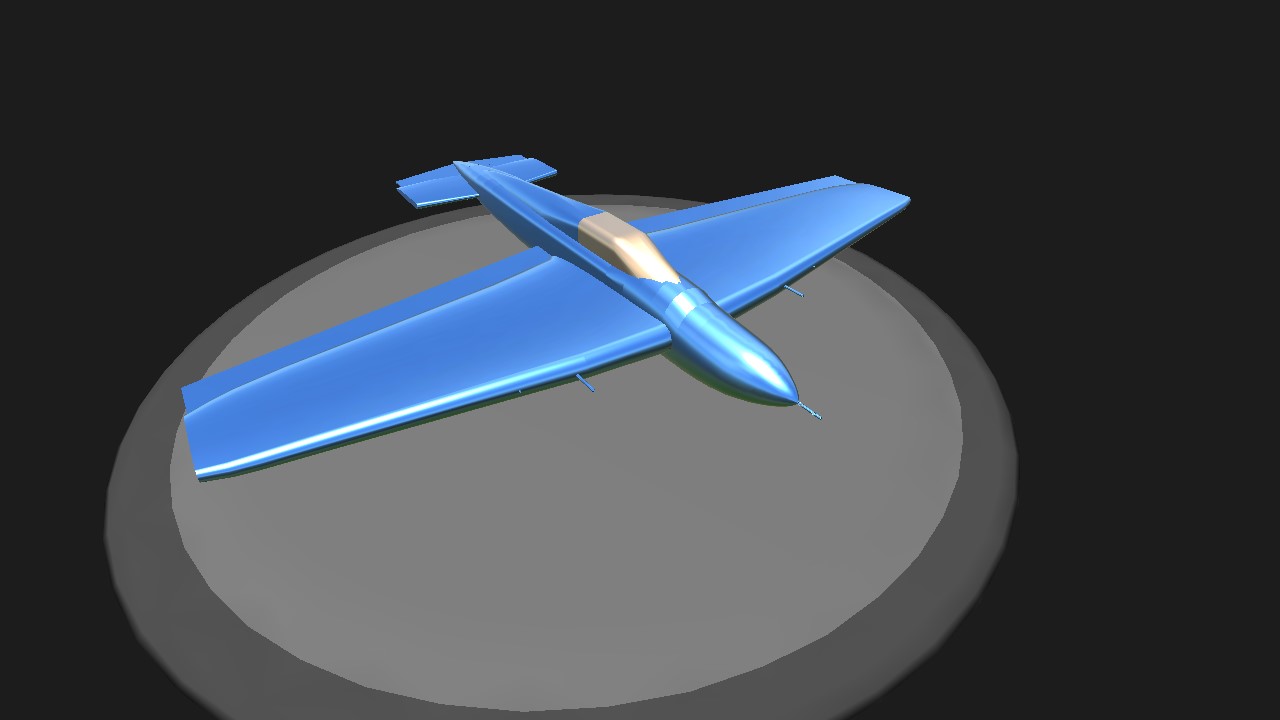 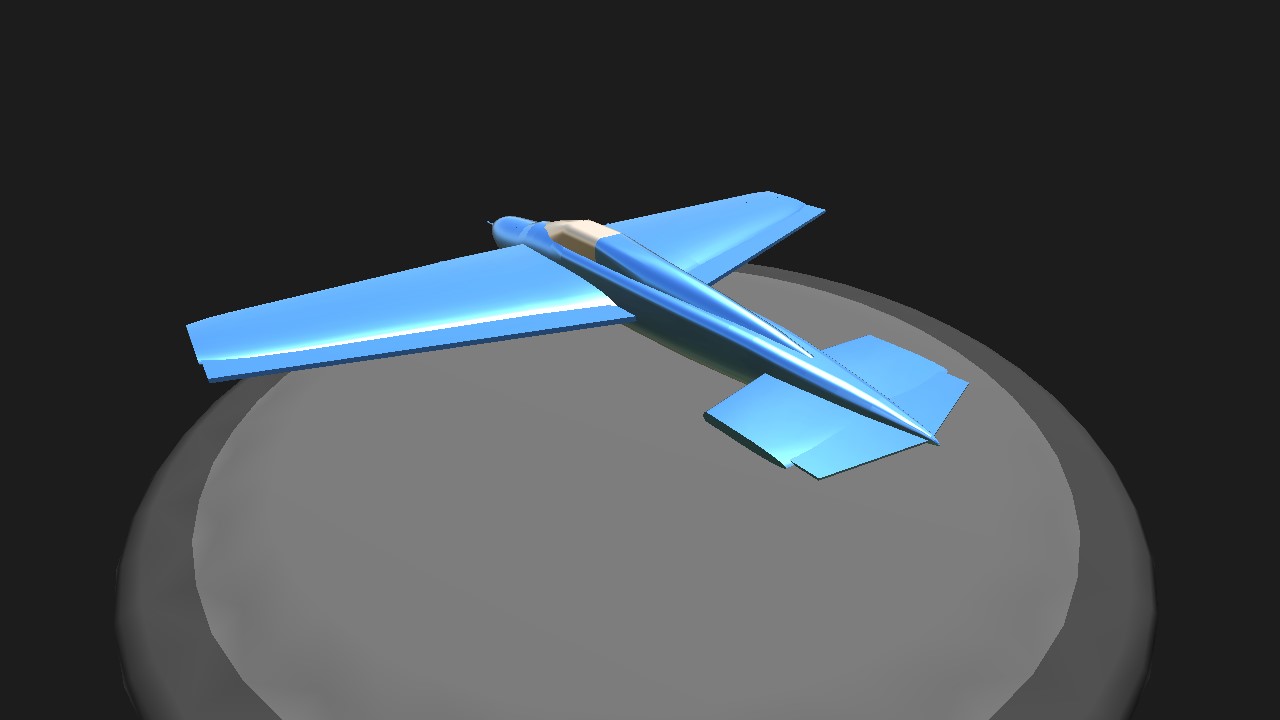 the Glider Assault 01 "Night Witch" Was produced by the LCAF From 2023-2025, with 500 being made. These aircraft were created in response to foreign bombings on LCI's partners and colonies.

The stall speed is "I don't know".
It is indeed recommended to launch the aircraft from the Beast or mid air... Or, if you're a madman, from a plane.

A kamikaze variant was built in 2026, but never saw combat.

(based off this beautiful S H T U K A https://www.simpleplanes.com/a/ai0rq4/SovietShturmovikAttacker_Ai) 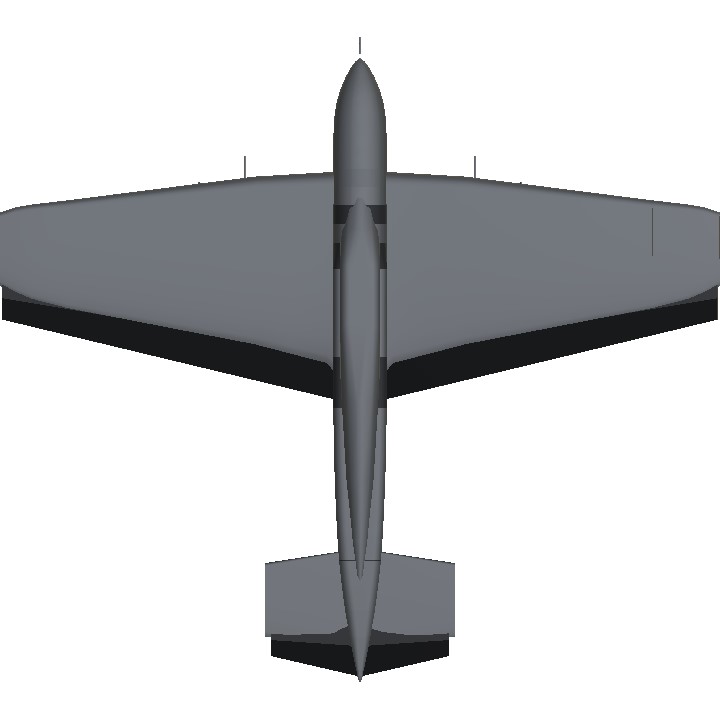 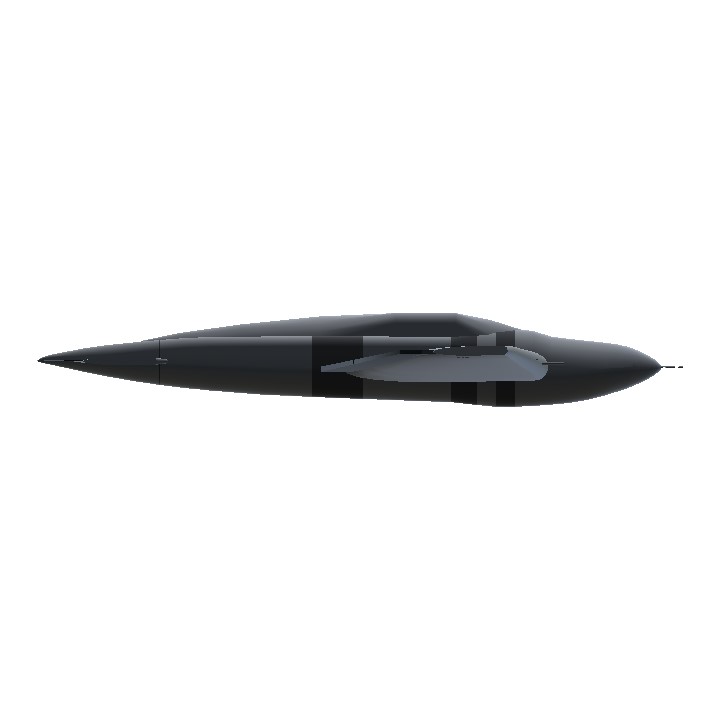 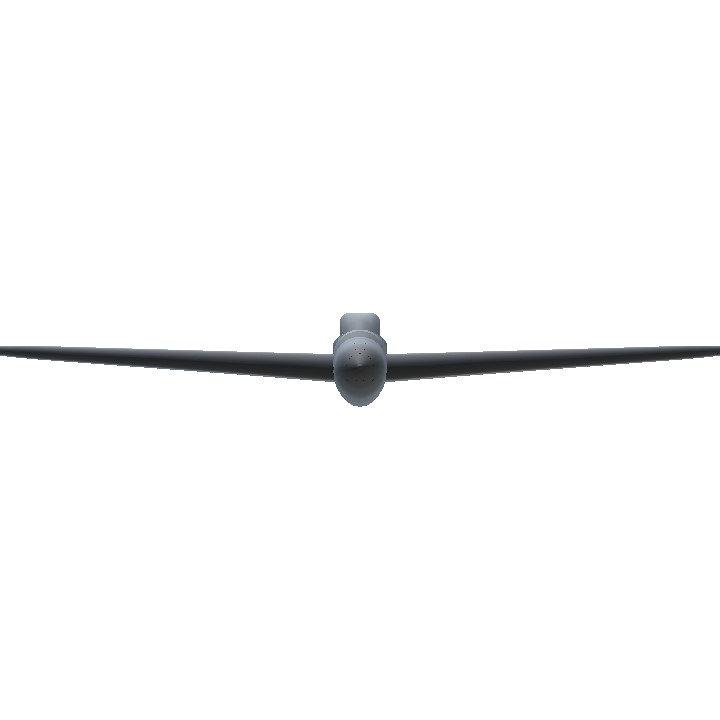