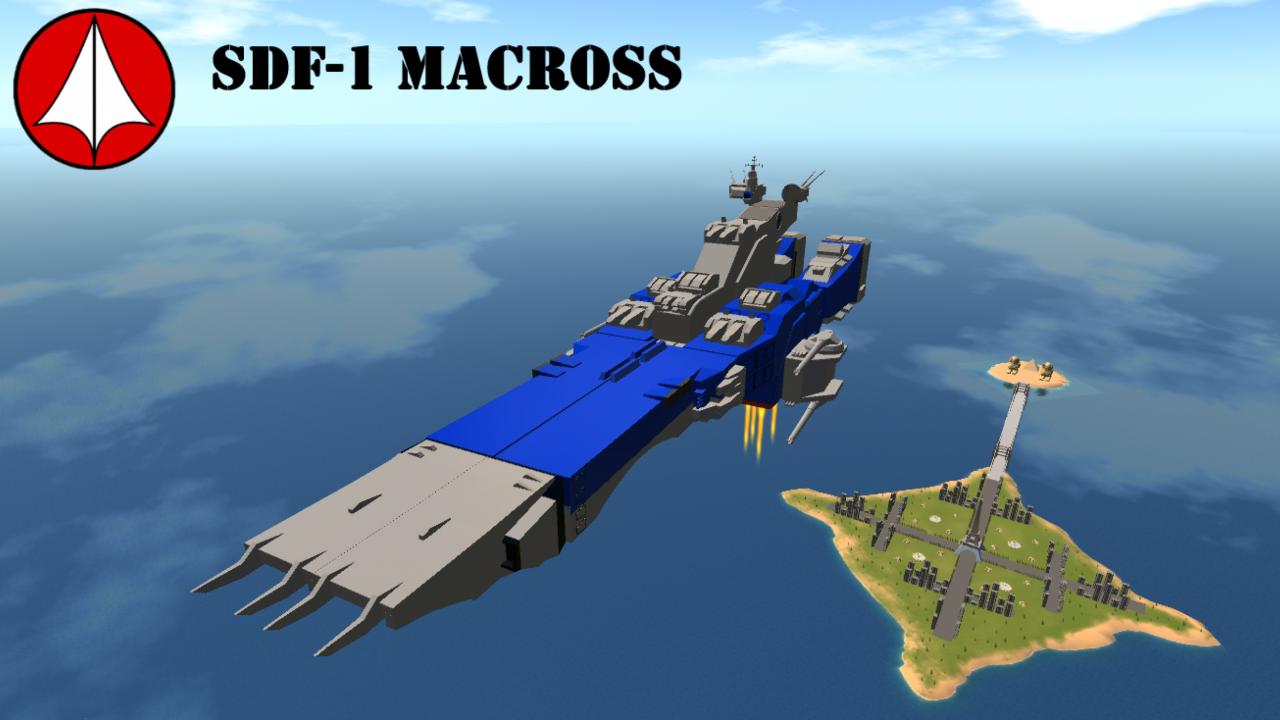 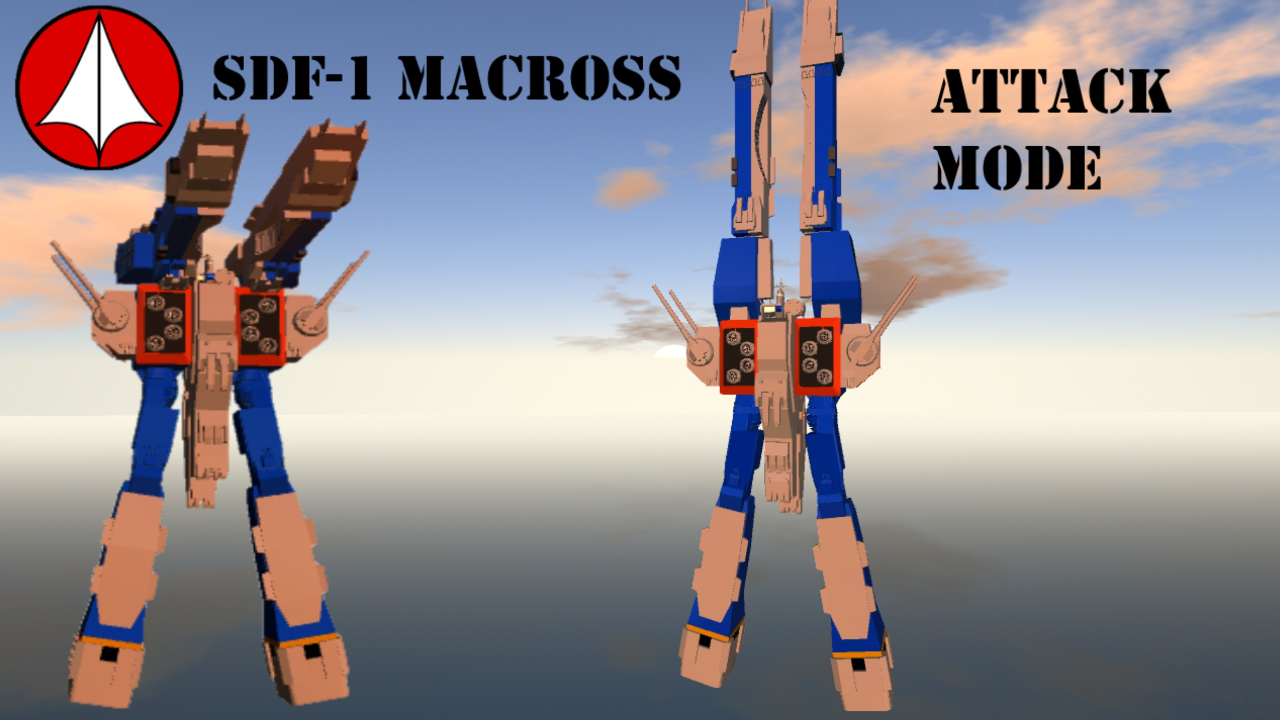 Originally set to launch in 2006, civil unrest abroad and the outbreak of the Anti-Unification Wars slows the SDF-1 restoration project. Eventually, the "UN Wars" cease on January 20th 2007 and the SDF-1 is rescheduled for launch in February 2009. It is the day of the launching ceremony that the opposing faction of the ancient war tracks the residual energies left by the ASS-1's space fold and follow it to the Sol system. The newly christened SDF-1 Macross, armed with a heretofore undiscovered automated defense system, activates in response to the approaching enemy forces known as the Zentradi. The main cannon of the SDF-1 Macross fires from the surface of the Earth and destroys two Zentradi ships some 280,000 km out in space. The remaining Zentradi retaliate and intense fighting ensues. In an attempt to maneuver and regain the initiative, Captain Bruno J. Global activates the space fold system to transport the SDF-1 Macross into Lunar orbit. Due to limited human understanding of the space fold system and improper instrumentation, the SDF-1 Macross folds far beyond the Moon, transporting the ship and much of the surrounding surface of South Ataria Island out past Pluto. This single engagement initiates the beginning of Space War I between the UN Spacy and the Zentradi.

Do not go too fast, especially in Attack mode
Still unstable flight and has no auto hover.
Super Overpowered Main cannon (Has cooldown)

Hope you enjoy this build of mine!Took me a couple weeks It's not done yet but I hope you enjoy flying and transforming the Macross! 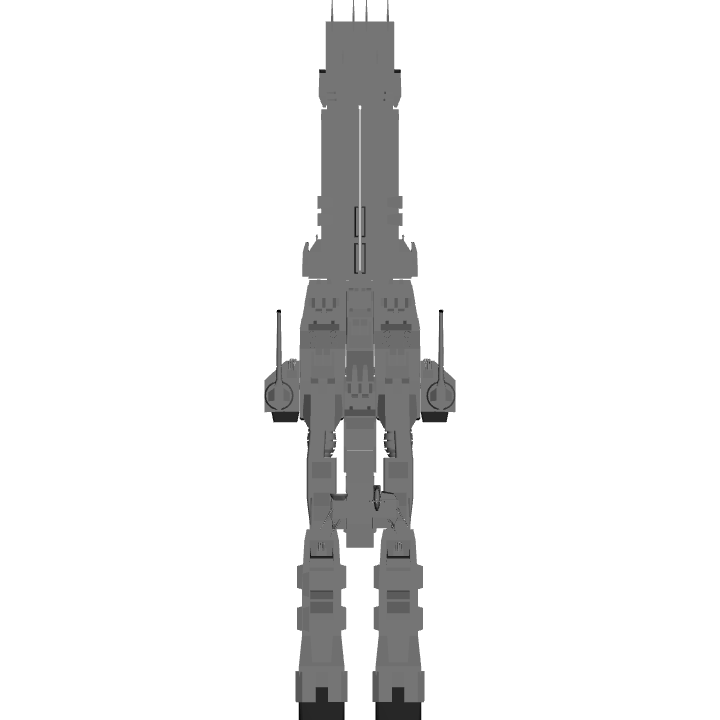 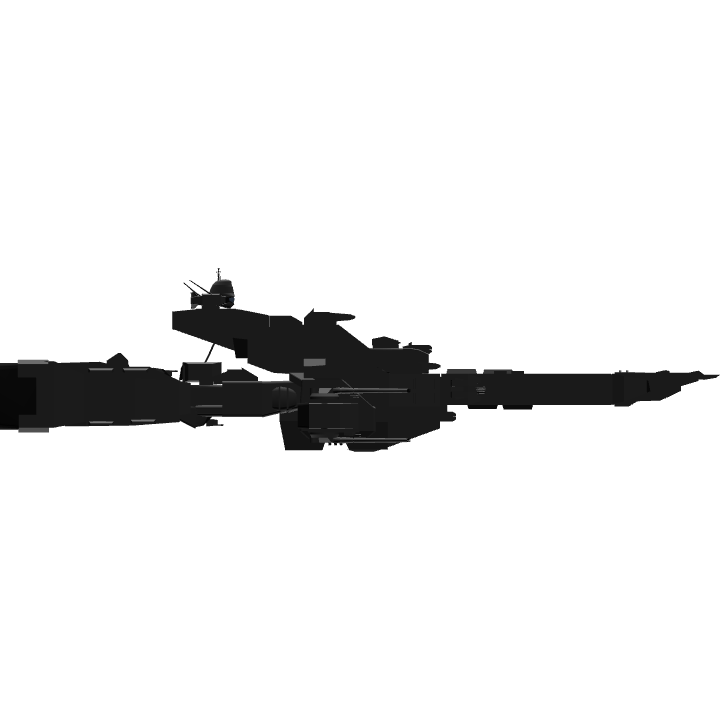 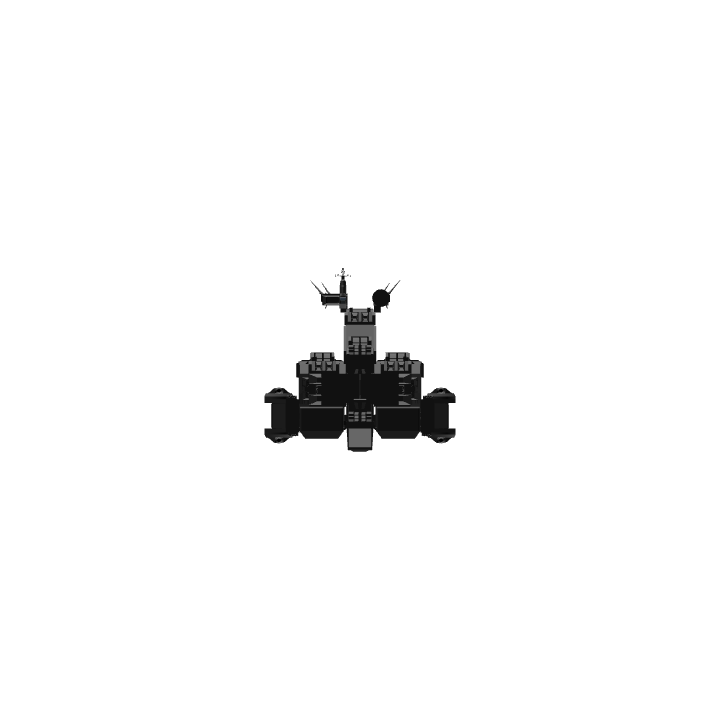