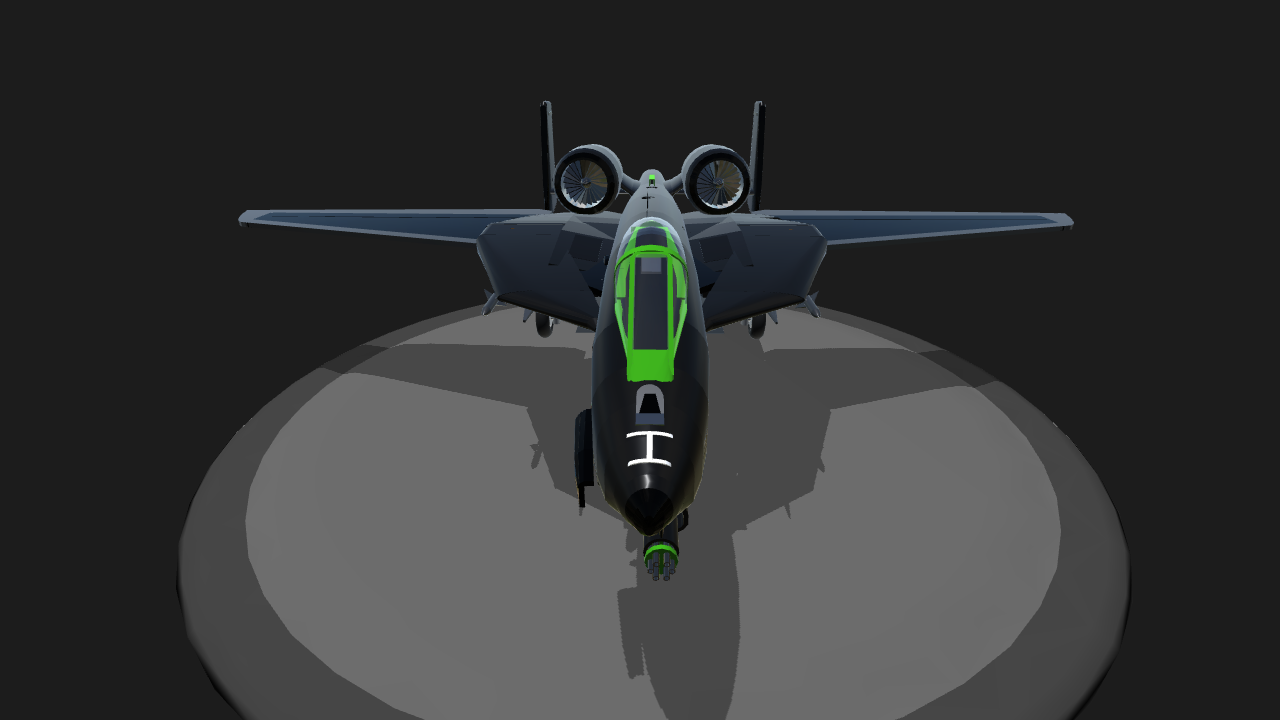 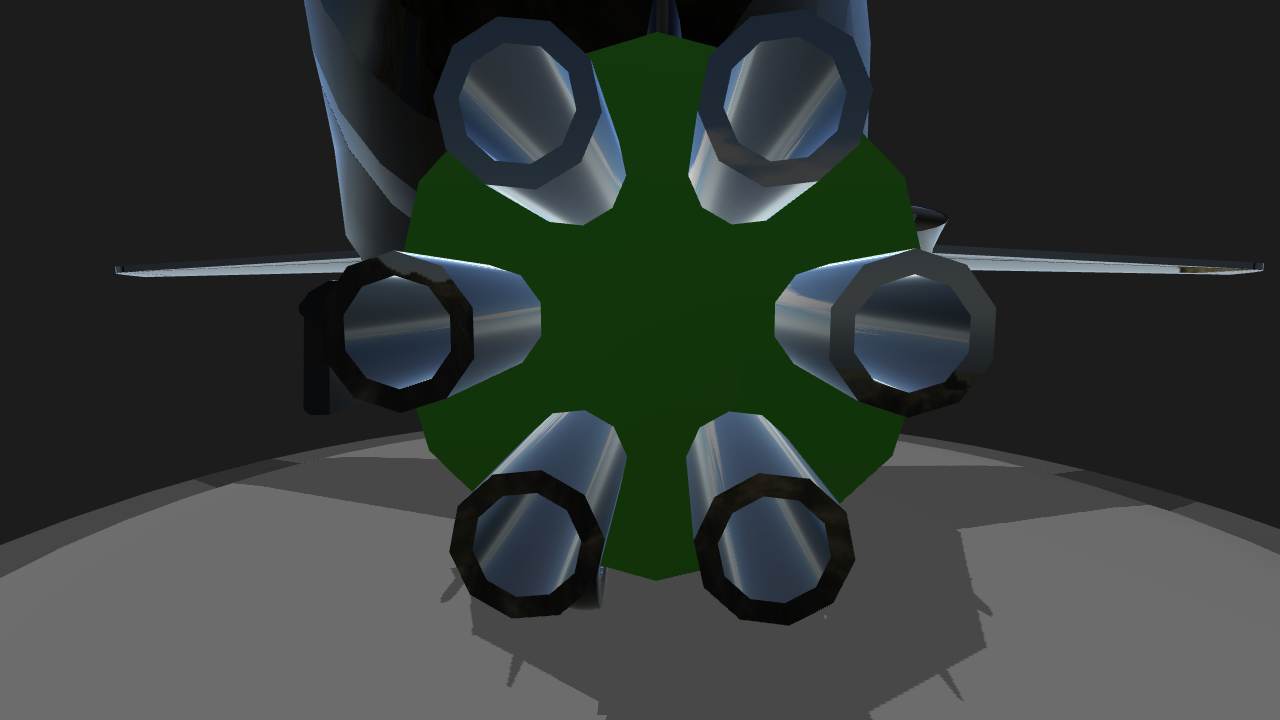 The A-14 Thundercat is a Heavy Multi-role Attack Jet that A.A.I designers made when they were high on coffee. During this process, they thought combining the two most popular aircraft ever created to make a monstrosity of a multi-role aircraft. Development was surprisingly easy and the first test flight went off without a problem. Minor bugs such as poor roll rate were fixed. Over 40 units were ordered for the Asamian Air Force and the aircraft is up for export.

With the combination of the A-10, the A-14 has a high durability and a huge payload, including the famous Avenger cannon. The F-14 side gives it more powerful JS-404 turbofan engines and the sweep wings, making it able to travel at Mach 2.5. This thing is a Tank (Or Tonk) and it flies just as so. Thanks to the B.W.C.S control system, the responsiveness of the aircraft has been increased, but due to heavy weight and bulkiness, high speed dogfighting is not a good idea. Low-speed dogfighting or energy fighting is the A-14's strongsuit when it comes to dealing with air targets. For ground attack, the A-14 is armed with AT-33 High-Explosive Burst Missiles. Great for taking out destroyers and convoys alike. The A-14 is even carrier capable (AG1), so it can work side by side with its fighter version, the F-14JX++. This is A.A.I's 8th production aircraft
.
.
.
.
.
.
.
I seriously don't know what i'm doing anymore. I hope you guys enjoy....whatever this is. But kudos to W-Heavy Industries and Ferrolon-chan for the idea and support. Check them out too 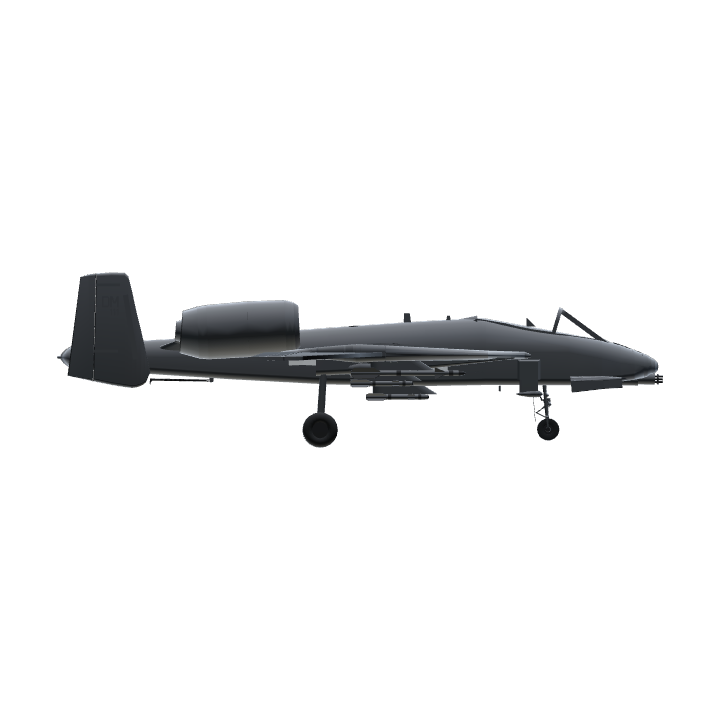 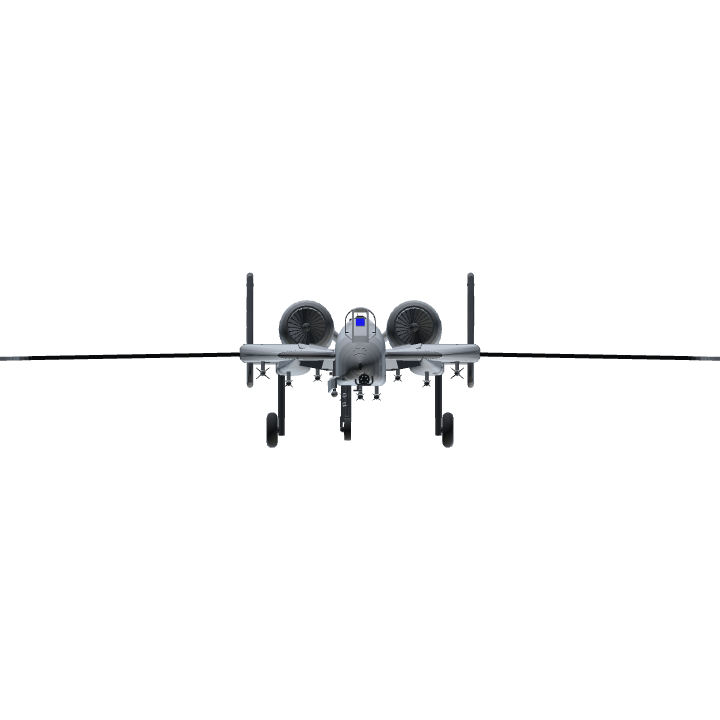