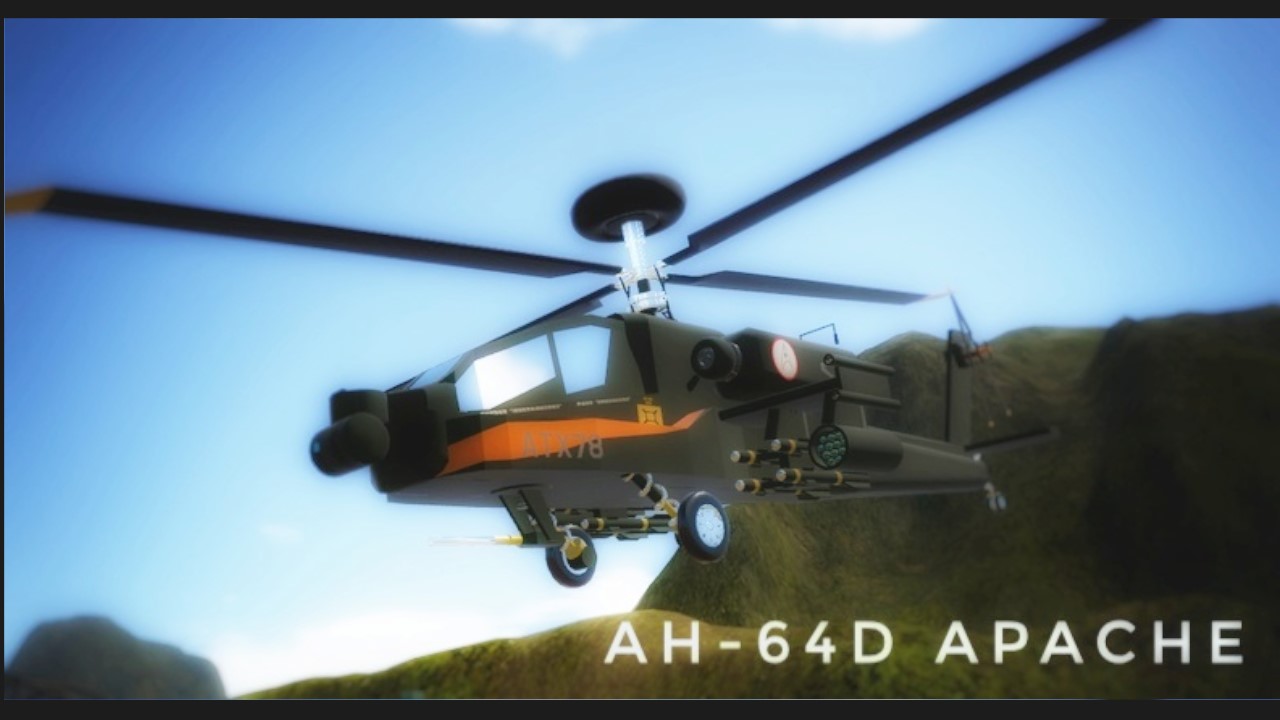 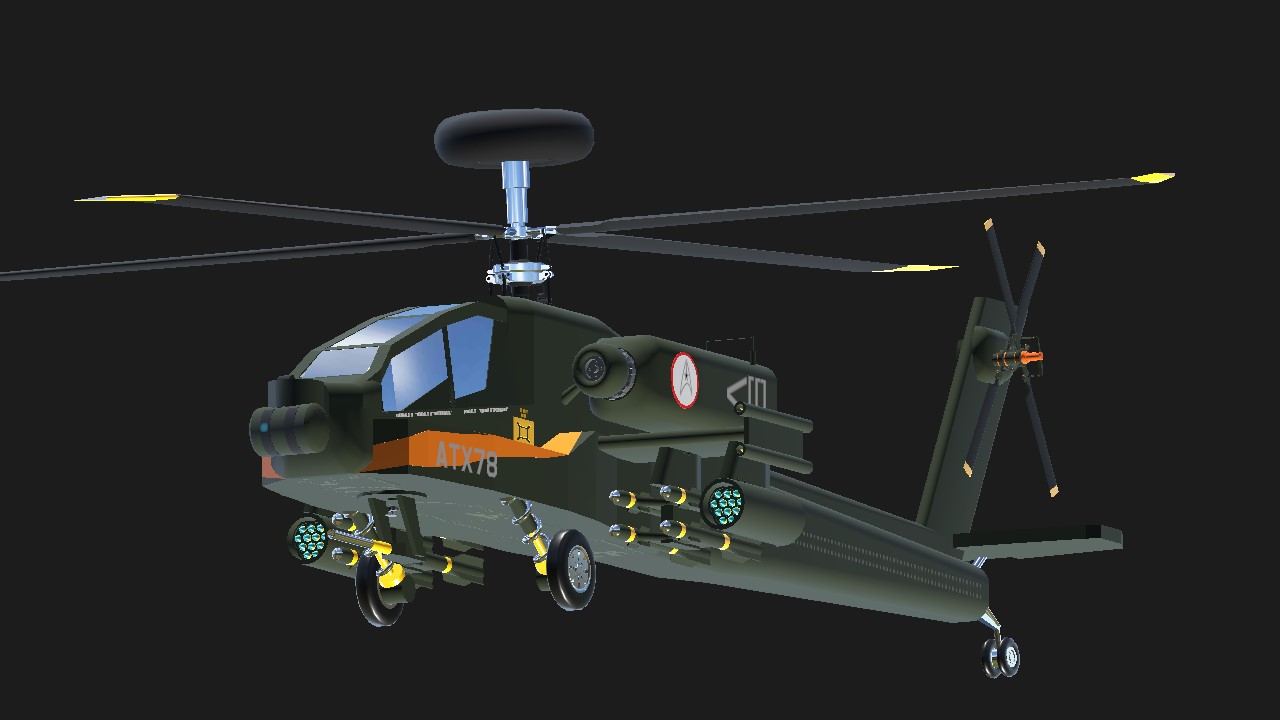 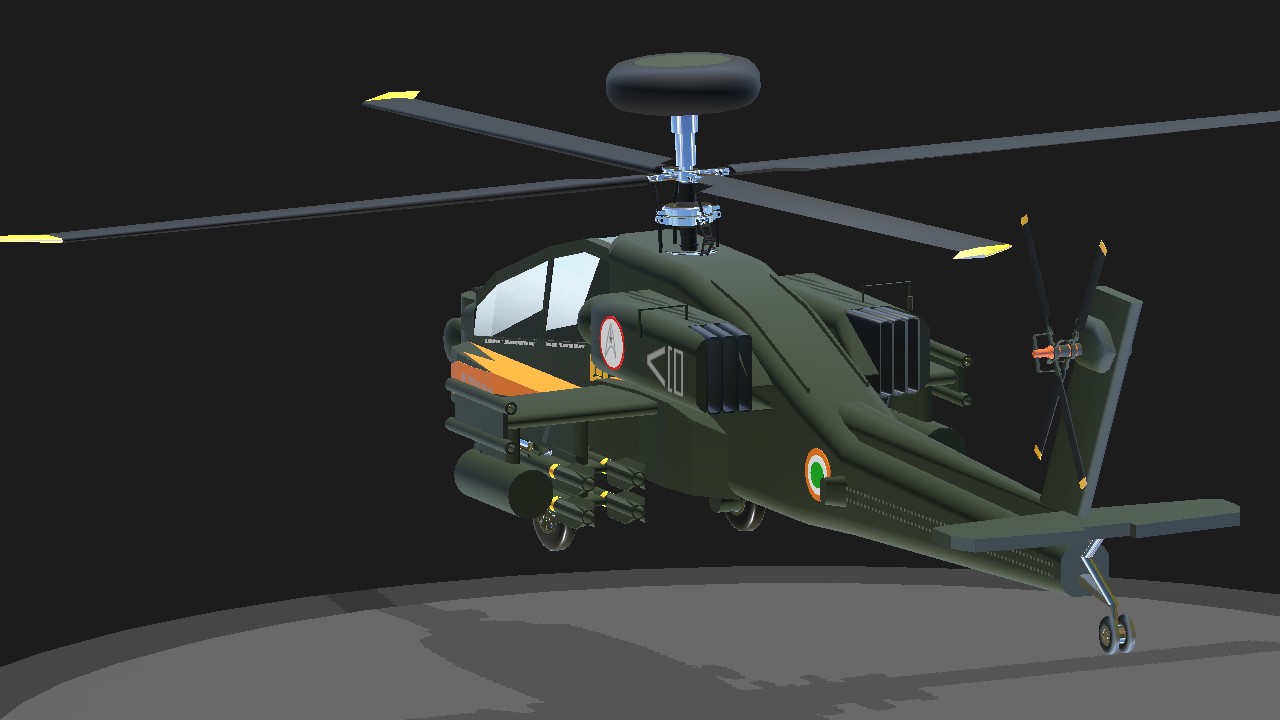 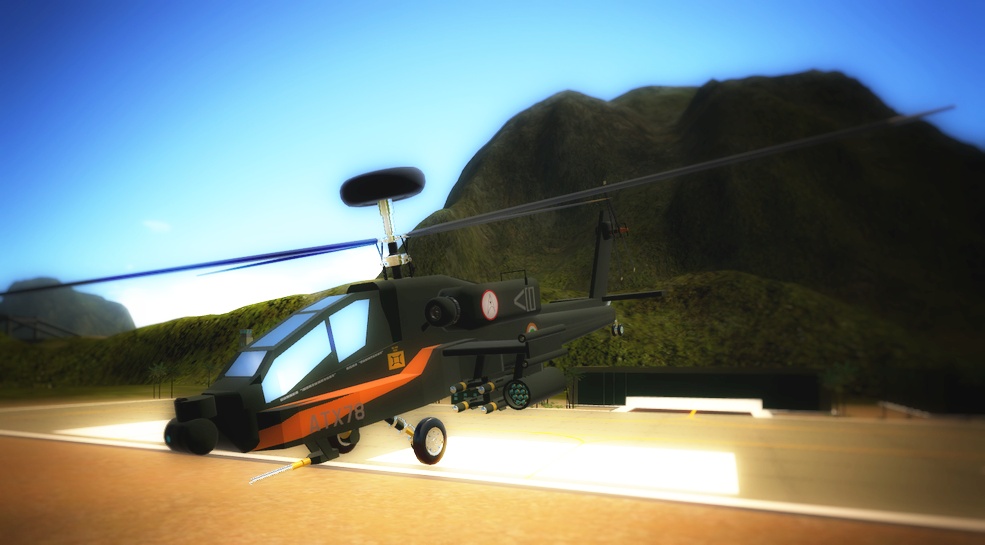 Hi guys, this is my push to platinum. I made this because... why not? I hope you guys help me reach plat. 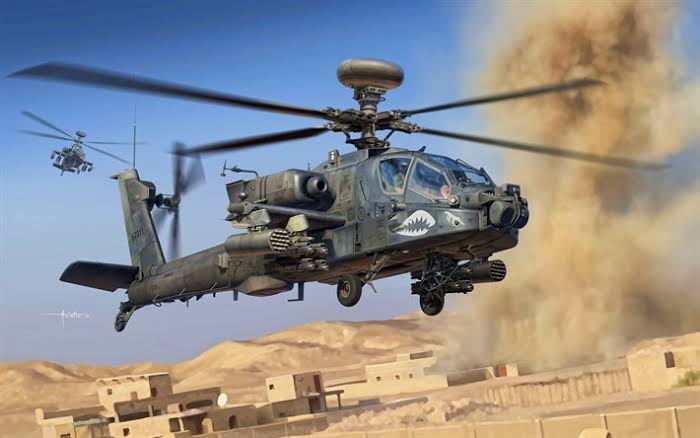 The Boeing AH-64 Apache (/?'pæt?i/) is an American twin-turboshaft attack helicopter with a tailwheel-type landing gear arrangement and a tandem cockpit for a crew of two. It features a nose-mounted sensor suite for target acquisition and night vision systems. It is armed with a 30 mm (1.18 in) M230 chain gun carried between the main landing gear, under the aircraft's forward fuselage, and four hardpoints mounted on stub-wing pylons for carrying armament and stores, typically a mixture of AGM-114 Hellfire missiles and Hydra 70 rocket pods. The AH-64 has significant systems redundancy to improve combat survivability.
More to know on wikipedia 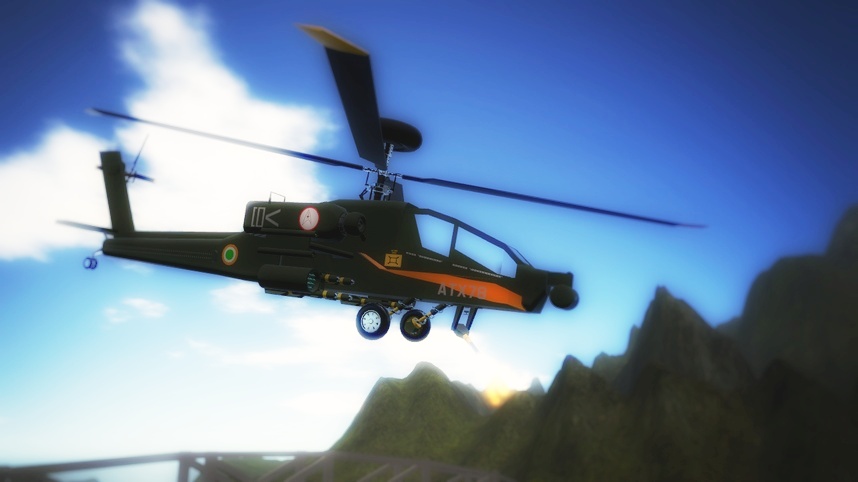 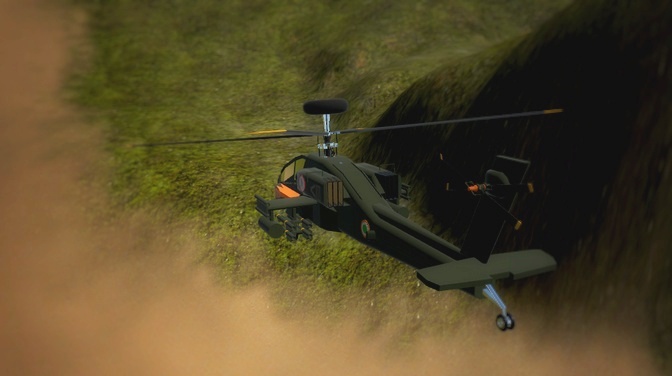 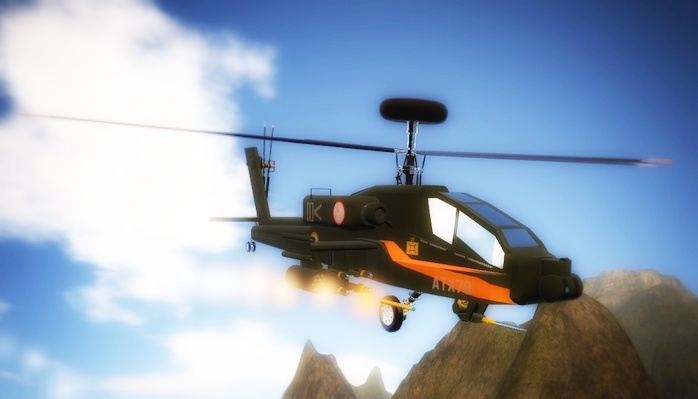 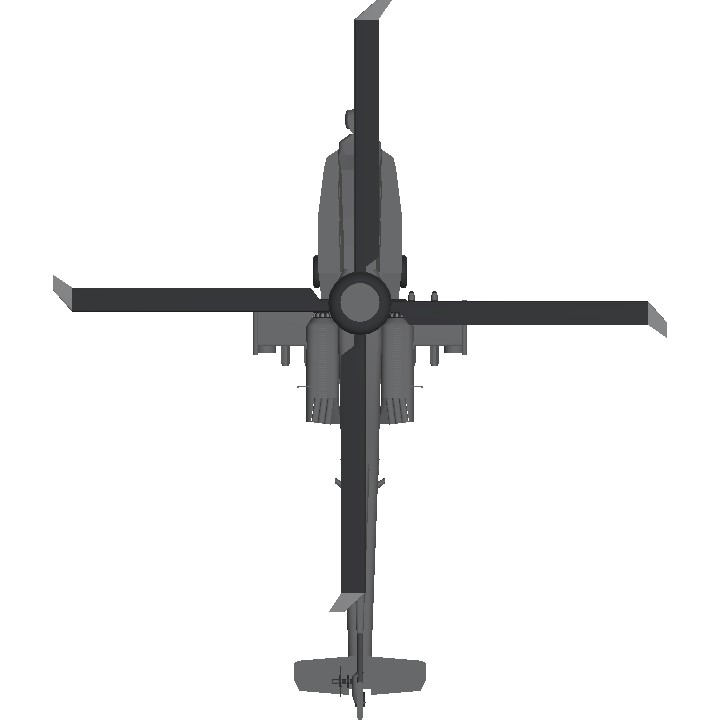