The Wolf of Malevolence 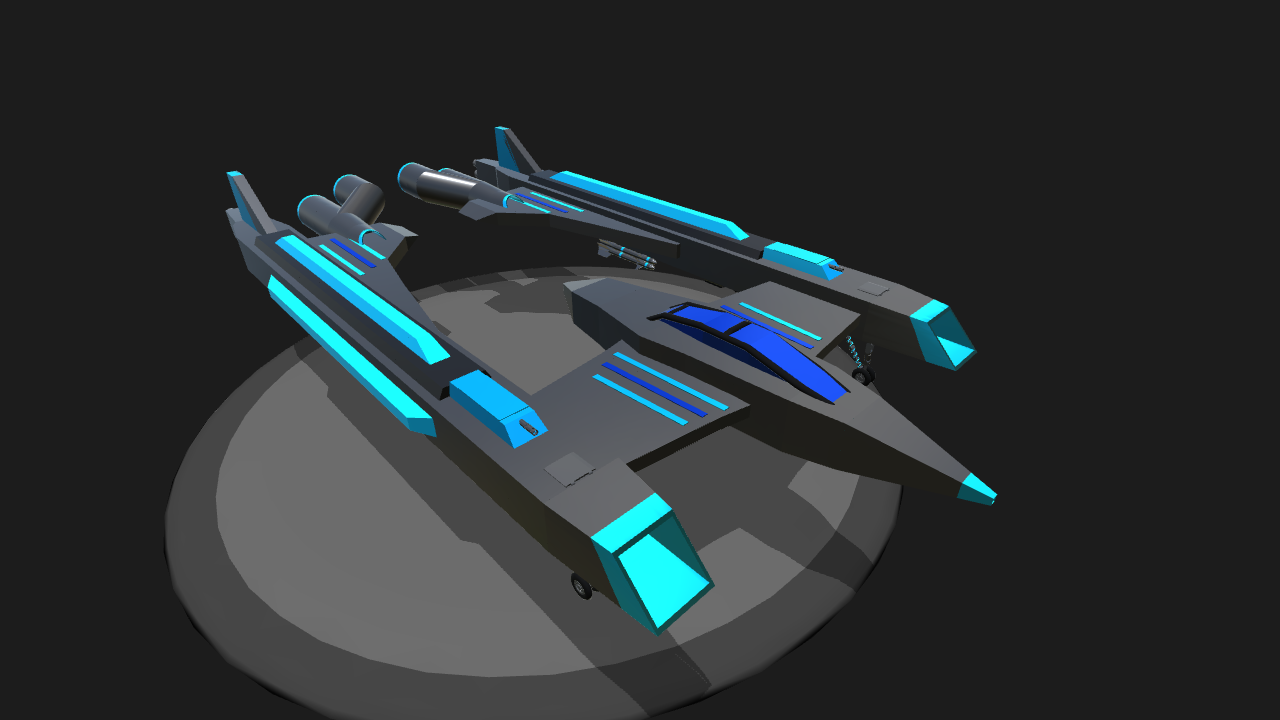 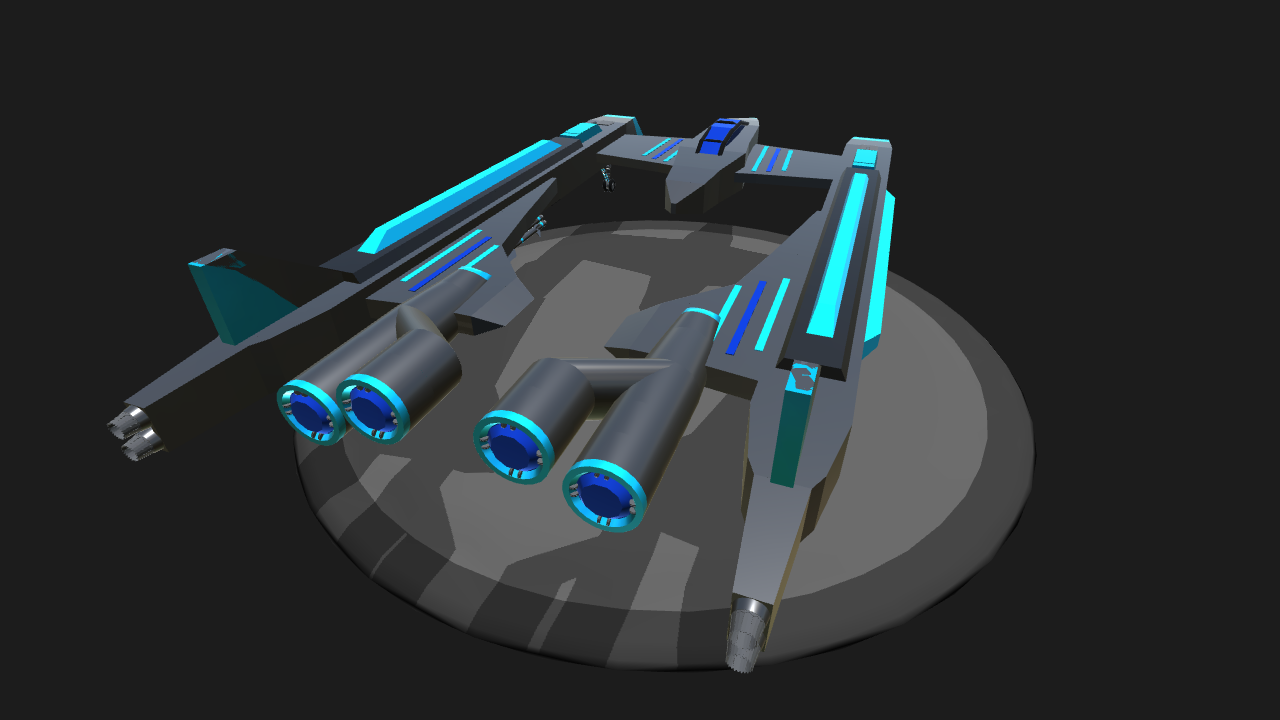 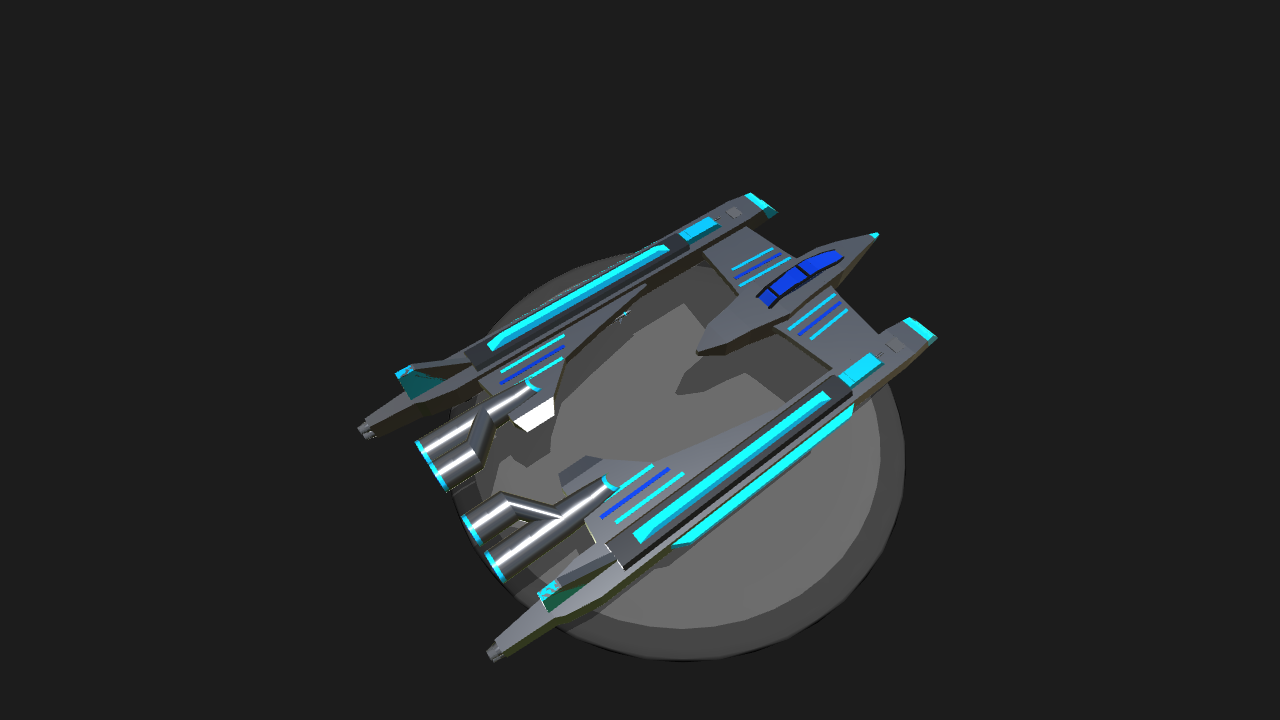 PLEASE READ THE CONTROLS BEFORE FLYING

Act. Group 3 + Trim Up: Weapons deployed/battle ready. ONLY DO THIS IN THE AIR! {Do not put the trim down. Ever!}

Take-Off: Takeoff like a normal plane at full speed, but do not start in the air. For cruising, fly at 30%-40% thrust, landing see below, and for Warp Travel Speed fly at 100% power.

Flight: Fly like a normal plane, but stay under 3250 mph.

Landing: Approach the runway at a 25 degree angle on 10%-20% speed, and then at about 200 ft. from landing brake in small taps to lift the nose up to be just above the rest of the plane, making it be at about a 10 degree angle.

History:
The Wolf of Malevolence - 330 - 14 is a Wolf class hunter vessel, ready for *interstellar* travel and prepared to come out victorious from any battles encountered on its journey to colonize the unknowns of space. Originally build by Watermelon Wolf Warrior Aircrafts™ in 2028 for defensive strategy and scouting for new suitable planets for colonization, and later developed into long distance light-cargo ships too, because of a need for defense while transporting cargo.

I hope you have as much fun flying it, as I had building it! Feel free to make suggestions below in the comments. Thank you, Joco80. 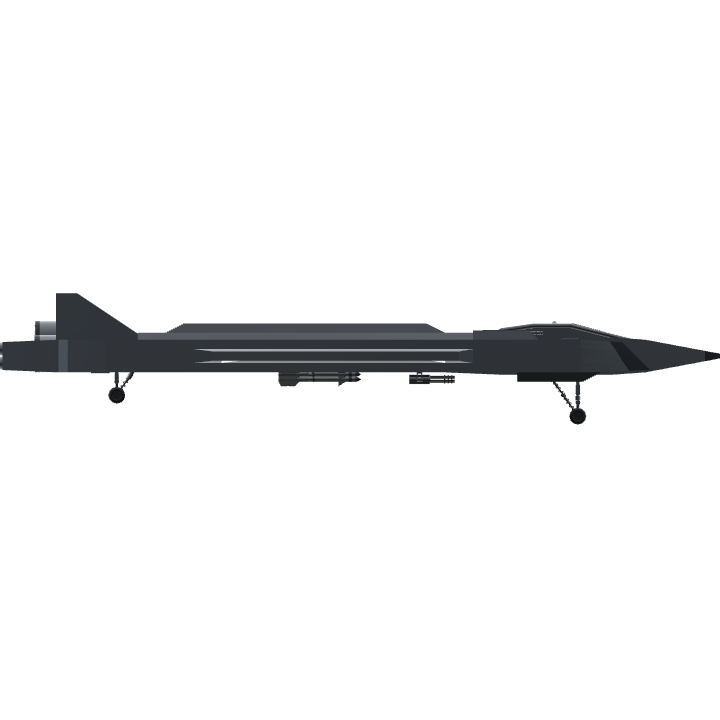 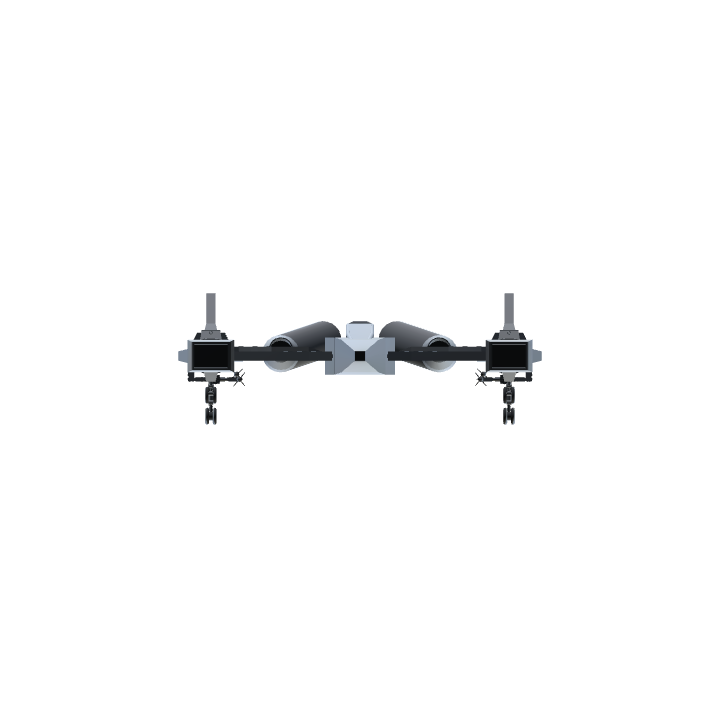