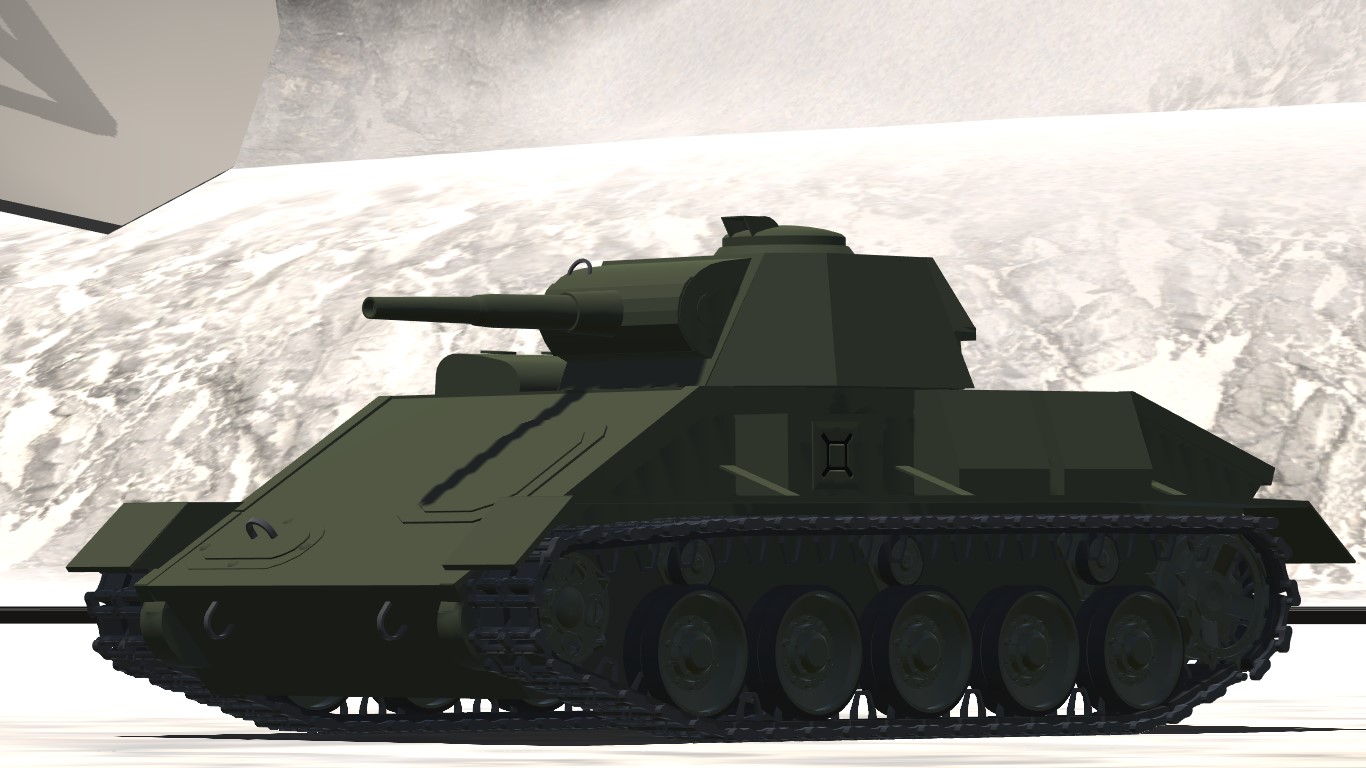 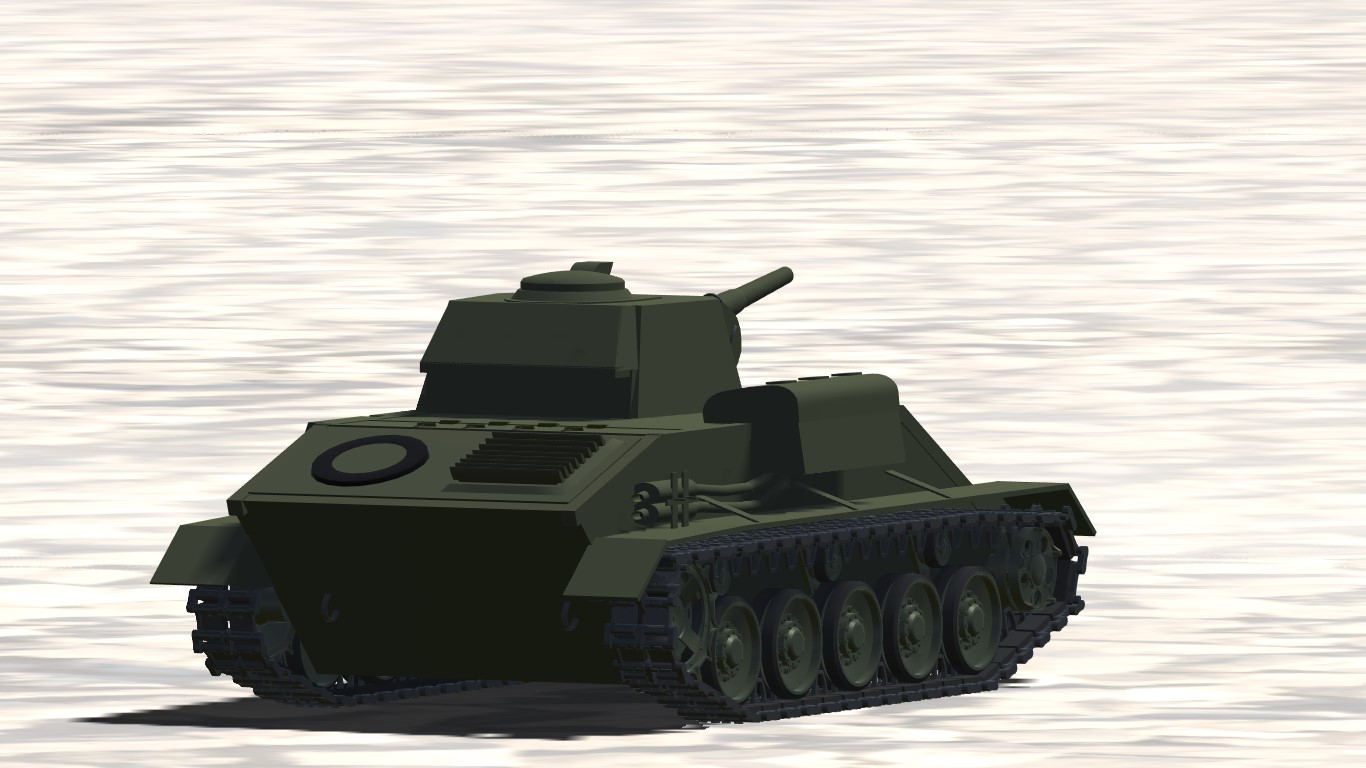 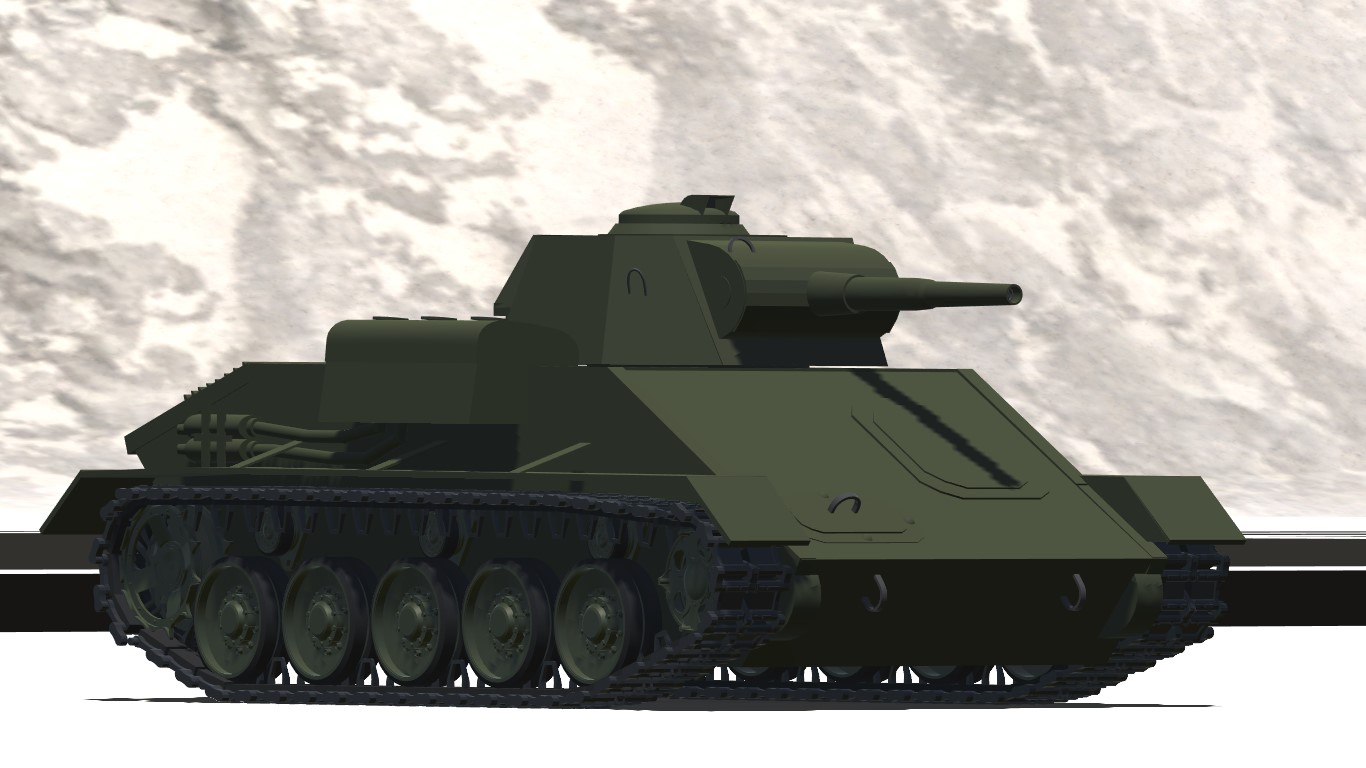 The T-70 was a light tank used by the Red Army during World War II, replacing both the T-60 scout tank for reconnaissance and the T-50 light infantry tank for infantry support. The T-80 light tank was a more advanced version of the T-70 with a two-man turret—it was produced only in very small numbers when light tank production was abandoned. The T-90 self-propelled anti-aircraft gun was a prototype vehicle with twin machine guns, based on the T-70 chassis.

The T-70 was armed with a 45-mm L/46 gun Model 38 with forty-five rounds carried, and a coaxial 7.62-mm DT machine gun. The tank was operated by a driver and a commander who loaded and fired the gun. Armour thickness on the turret front was 60 mm, turret sides and rear: 35 mm, hull front and sides: 45 mm, roof and bottom: 10 mm.

Vtol ---> Vertical Movement of the Turrets

Trim ---> Horizontal movement of the Turrets 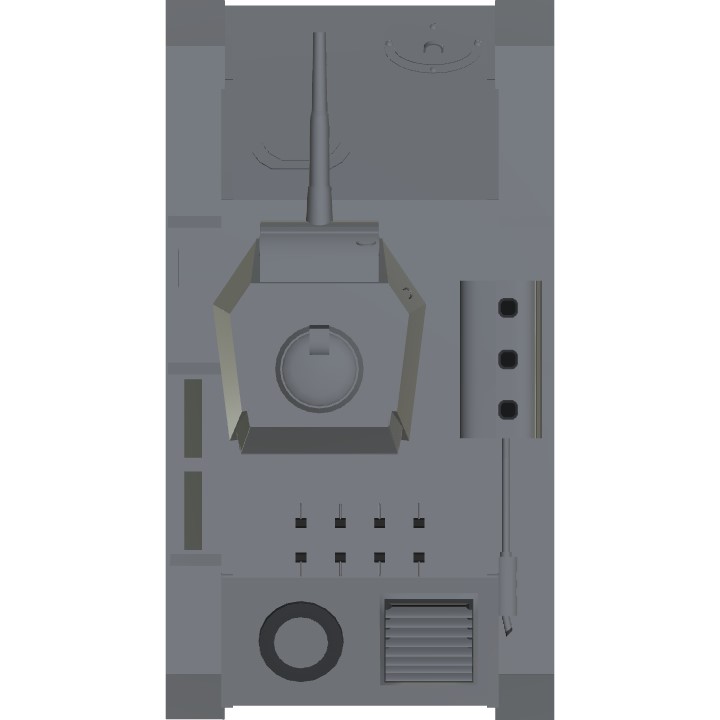 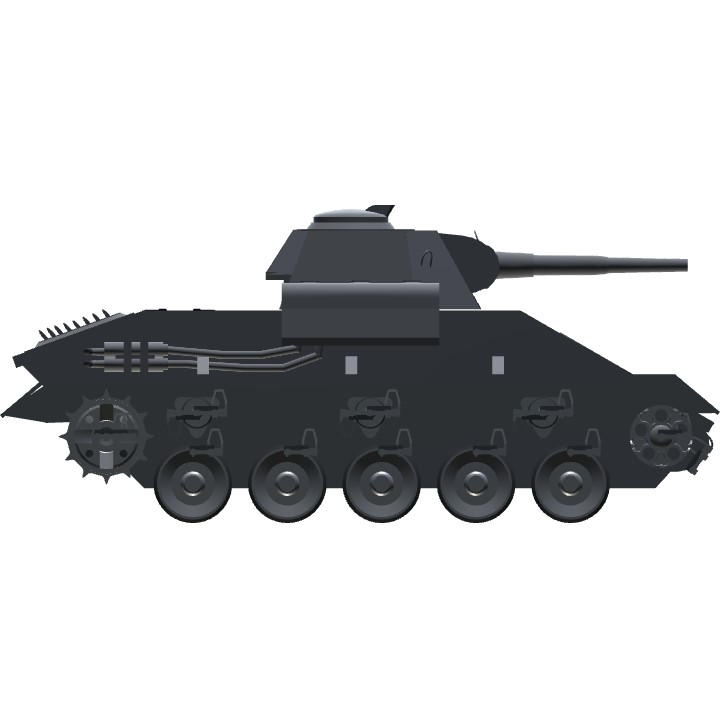 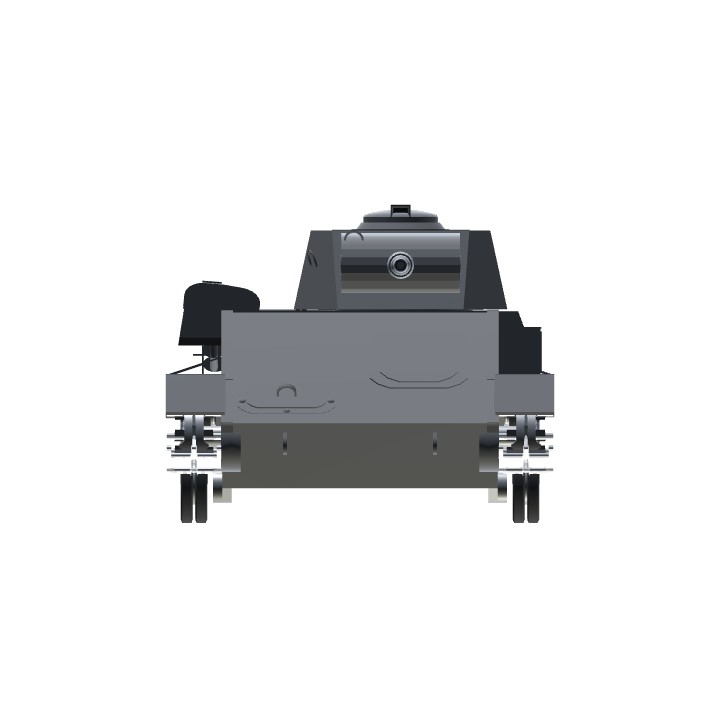