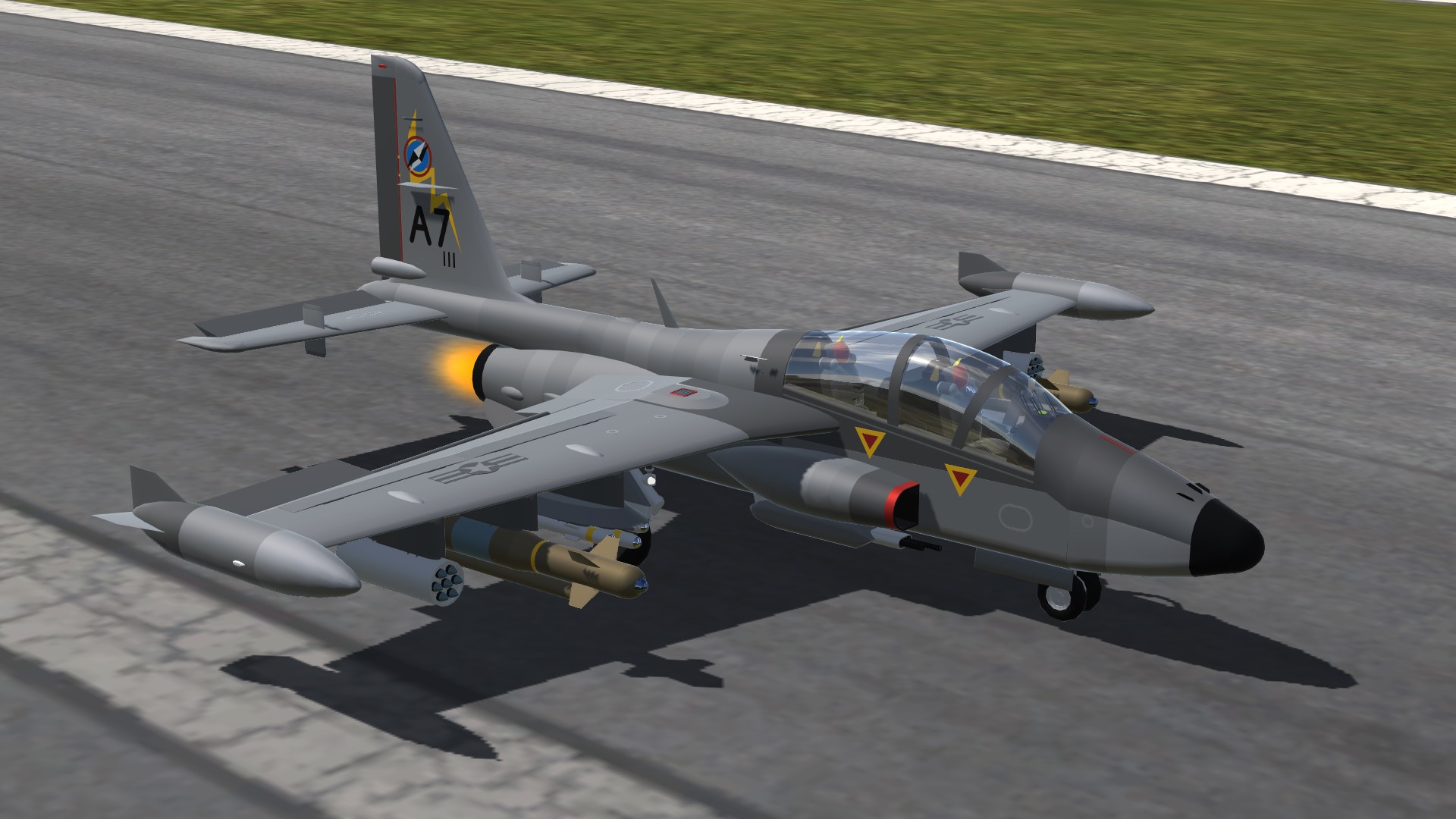 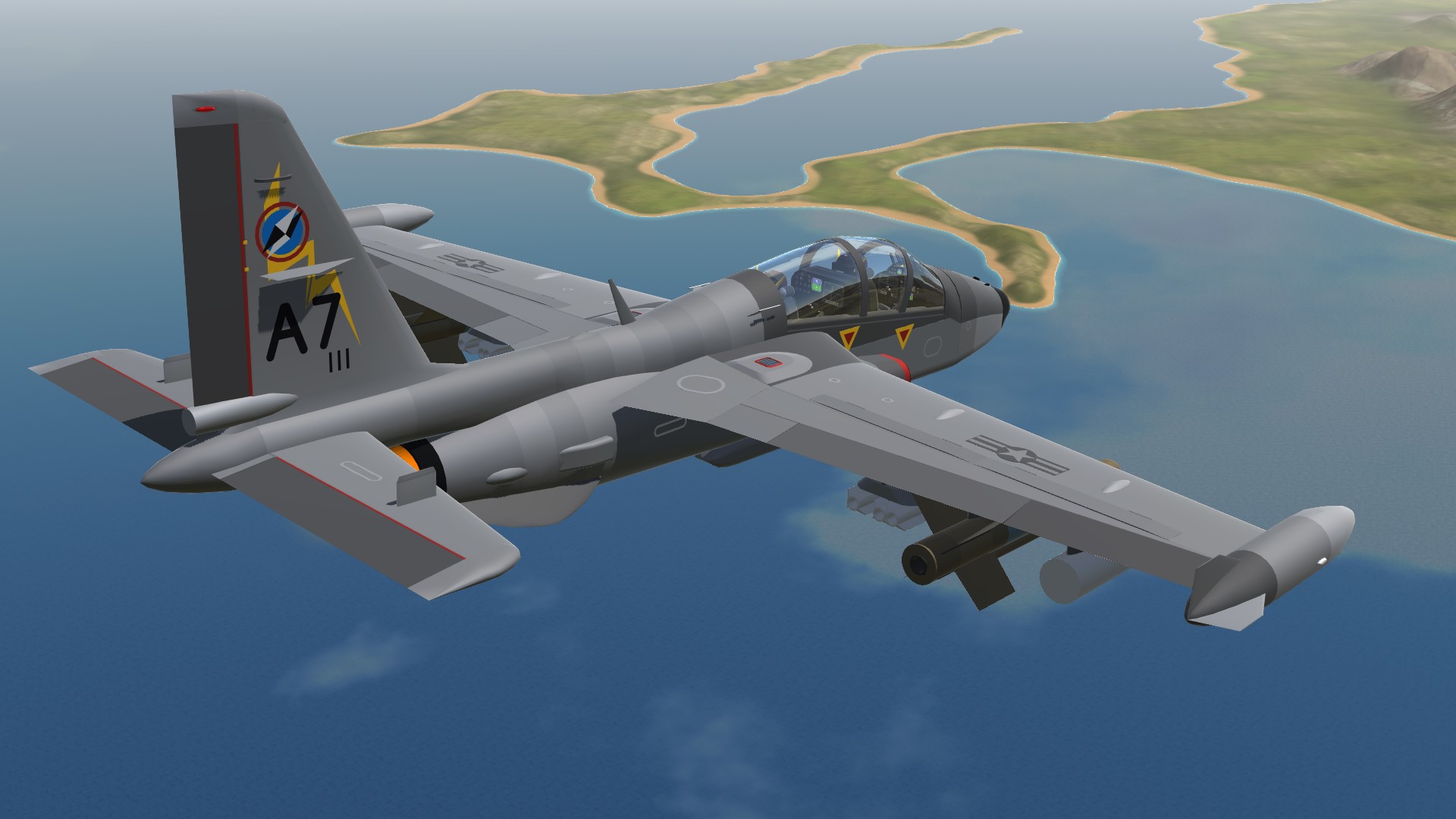 History
The MIK Pinto FA, is a light attack aircraft derived from an old project of the TEMCO aeronautical company, the TT-1 Pinto. MIK aerospace observed that the aircraft could be improved and compete with other similar aircraft such as the Cessna A37 Dragonfly in close support tasks. After several years of development, the new aircraft flew in 1980 under the designation Pinto A7. Its flight is subsonic, stable, with good maneuverability and pitching capacity. Its cabin has been completely renovated allowing better visibility to the sides. It incorporates a custom radar to be able to use the Brimstone and AGM-130 missiles, although it can also carry guided and free-fall bombs. It has 5 countermeasures dispensers, to be able to evade short-range missiles in low-level operations. It does not have air-to-air missiles, so it relies on a 27mm Mauser cannon for self-defense. For strafing missions, it has a 30 mm Merkat cannon with which it is capable of destroying armored units and convoys. Despite its limitations, the MIK Pinto is cheap and specialized in ground attack, which makes it a strong candidate to equip many air forces in the world. 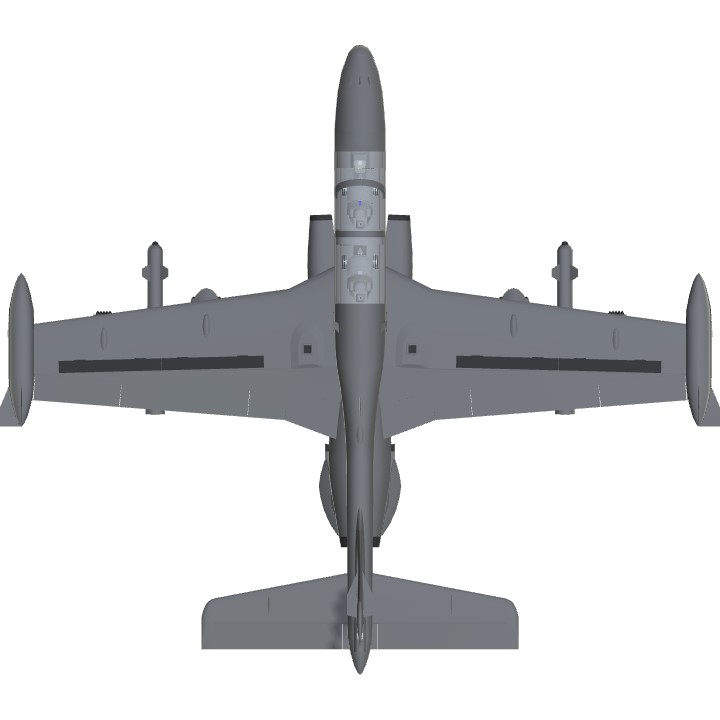 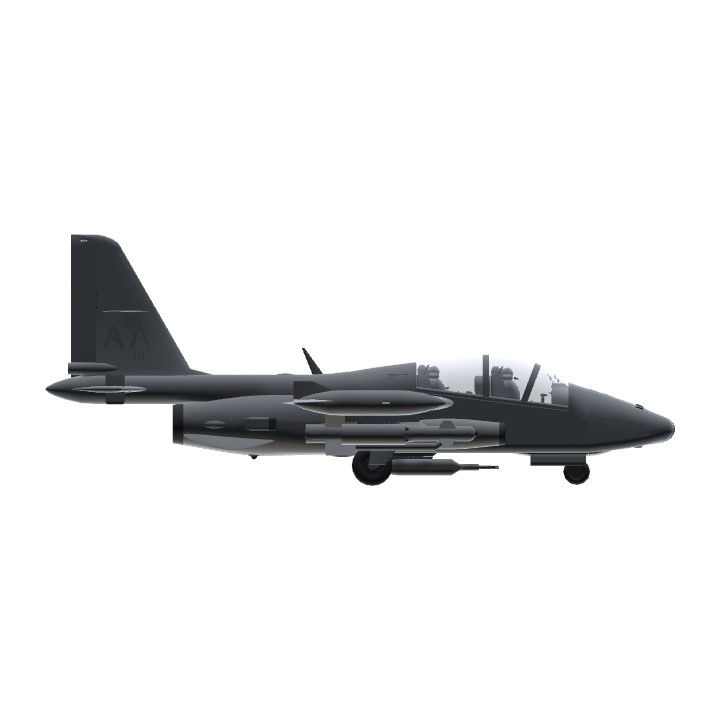 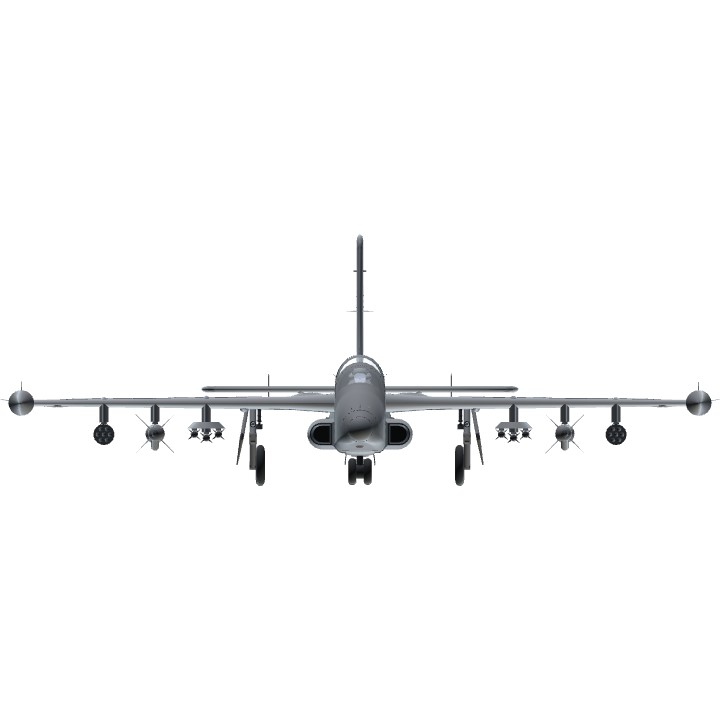