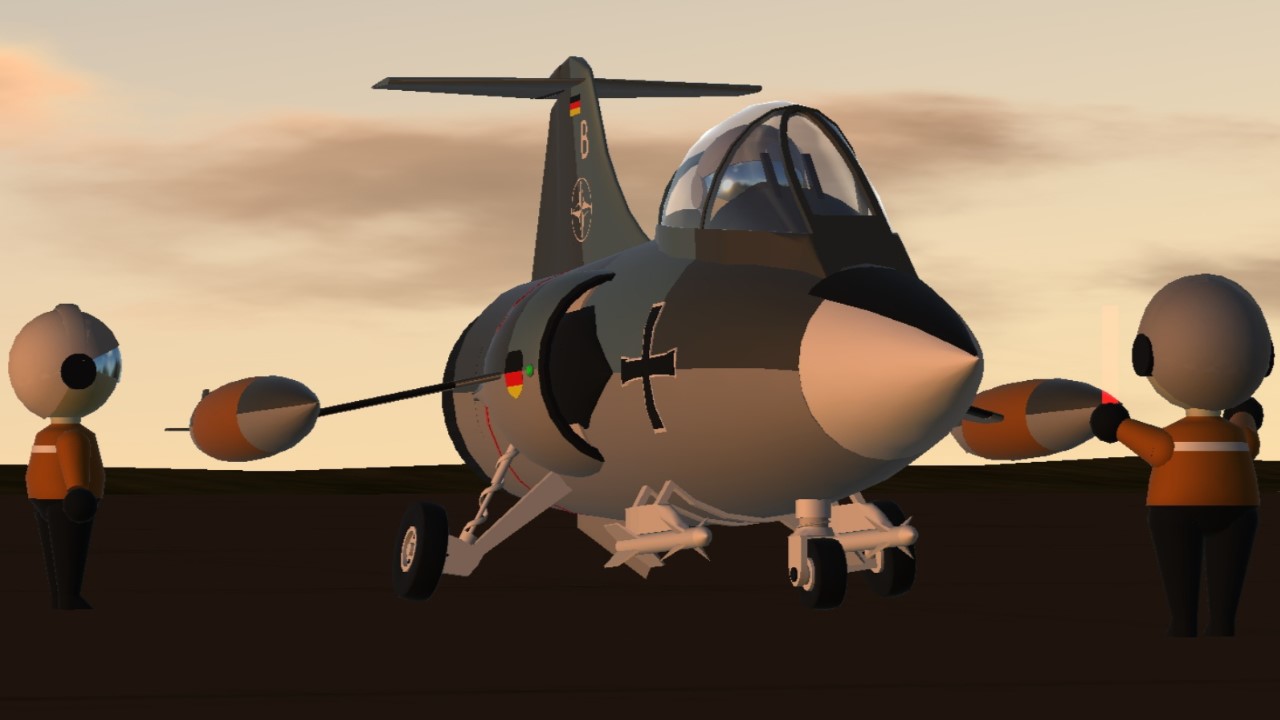 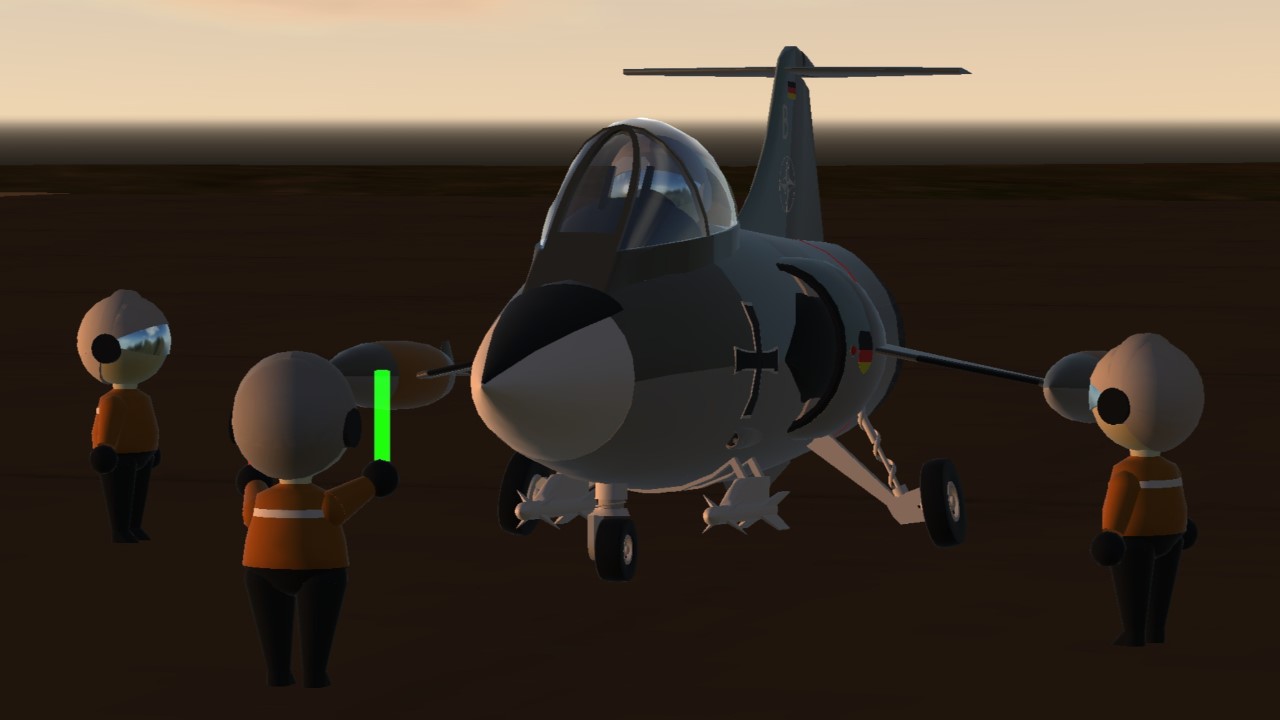 The Lockheed F-104 Starfighter is a single-engine, supersonic interceptor aircraft which was extensively deployed as a fighter-bomber during the Cold War. Created as a day fighter by Lockheed as one of the Century Series of fighter aircraft for the United States Air Force (USAF), it was developed into an all-weather multirole aircraft in the early 1960s and produced by several other nations, seeing widespread service outside the United States.

This eggplane was inspired by Tsuchiisan's Eggplane series, i was wondering if i can make an eggplane myself so i did.

I chose the Starfighter as a base design due to it's simplicity and elegance.

Anyways, let's proceed to the controls.

It's fairly simple, nothing too complicated.

Flies and controls like the average simple planes Aircraft.

You, the people that visited this page.

Thank you for downloading this craft, let me know what you think about it in the comments, that is all, seika out. 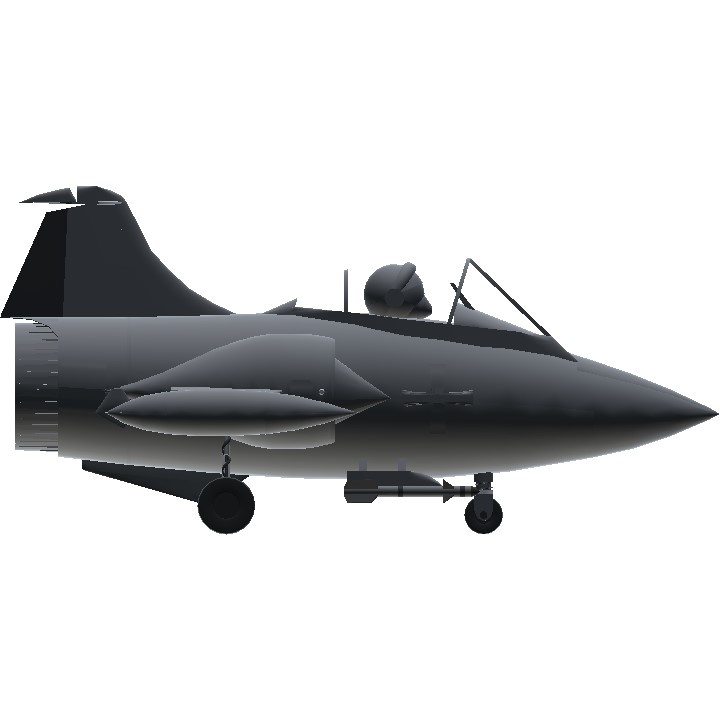 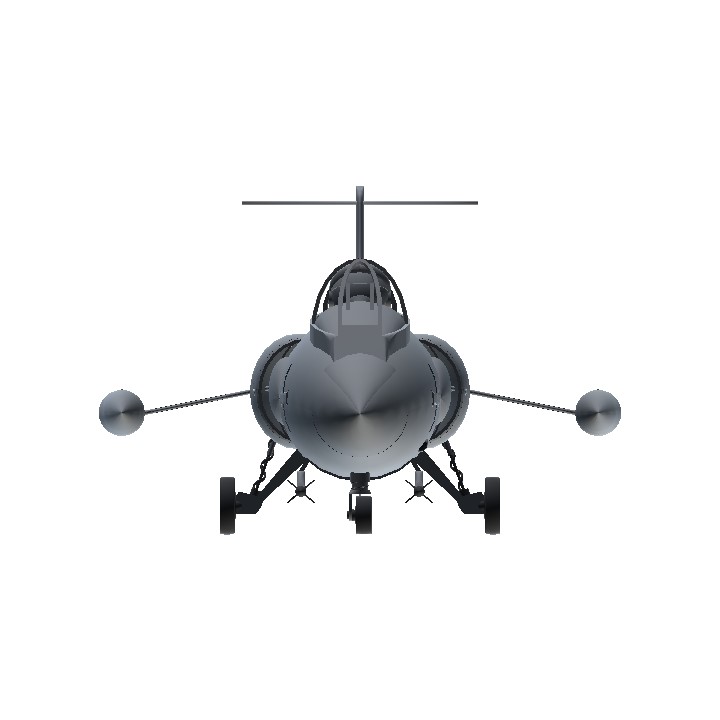