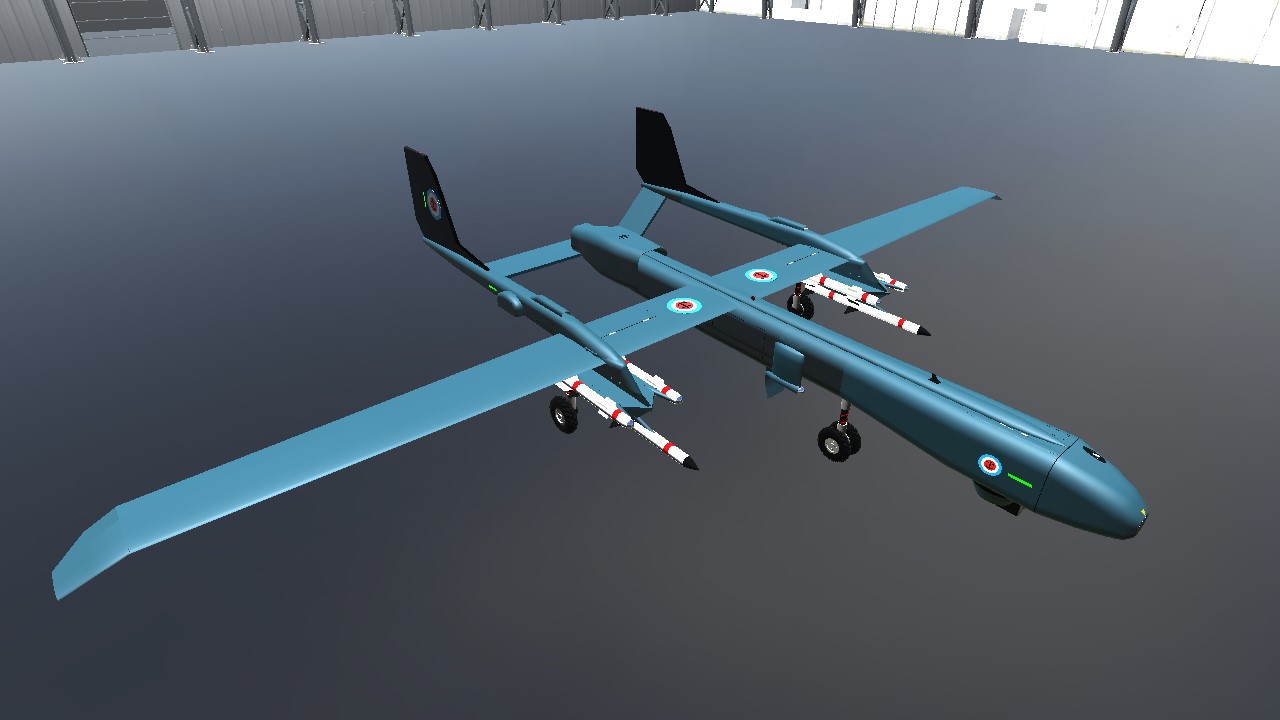 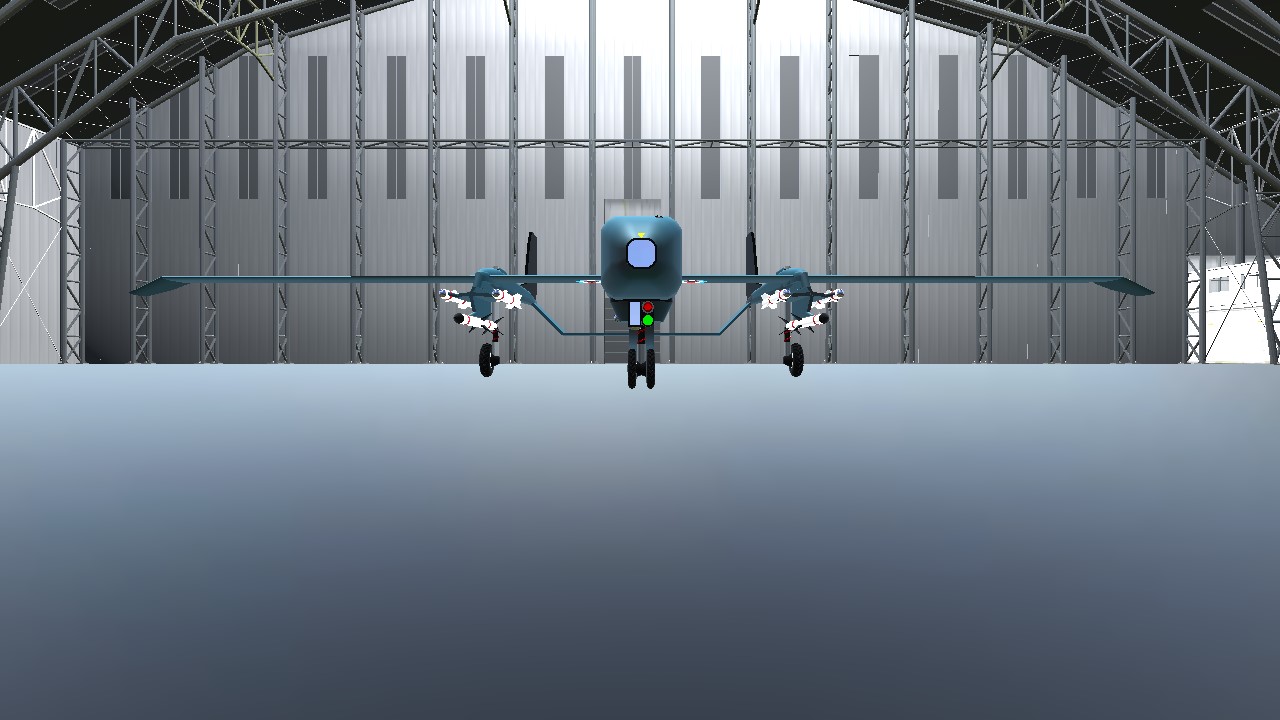 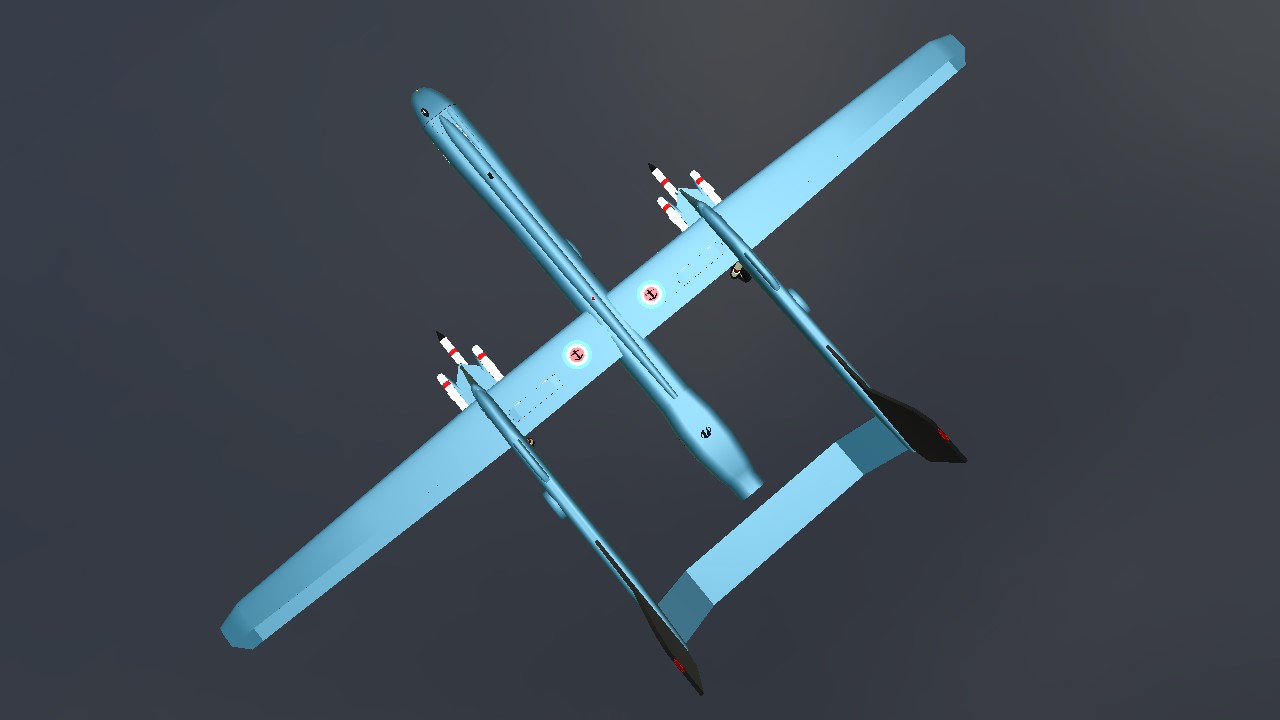 The Unis "Carnivore" Forward Attack Recon Drone, developed in 2010, is a drone used for smaller, single attack runs of naval and marine threats. It has 4 lighter hardpoints for small payloads and 2 medium hardpoints for, well, medium payloads- it's also armed with a M61 Vulcan, just in case. This model hit the market in 2016 and was picked up by a number of countries- but mainly used by its makers, the UnisCo Fleet. It has seen smaller action against a certain Empire and its record is impressive-almost a 95% success record against ground targets and some air targets. It was mainly designed around the need for support of ground troops deployed from ships. With a stall speed of 180mph and a top speed of 380mph in level flight @ 10,000ft- and a range of 10,000+ miles allows it to be there for those who need cover for hours on end. It has successfully been used against corvettes, helicopters, armored vehicles, and bunkers. Since the destruction of the Empire a few years ago, it hasn't seen full combat except in its recon role, which it has performed flawlessly so far. With its constant upgrades and possibilities, we see a good future ahead still for this aircraft.

Activiations:
1 for nav lights
2 for airbrakes
3 for tailhook
4 for IFR probe
5 to fold wings
6 to drop all hardpoints

Hint: if you want to fly level, trim all the way down. It cruises on autopilot like that pretty well too. 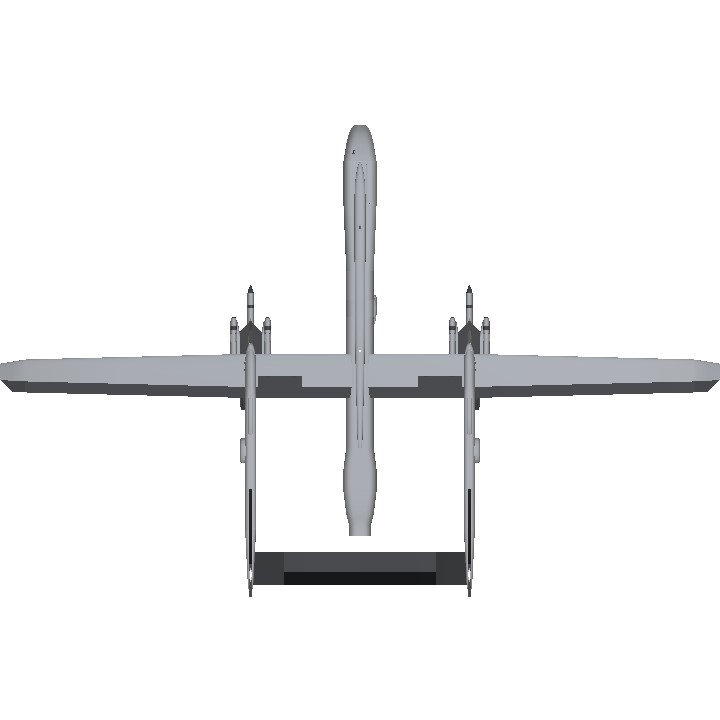 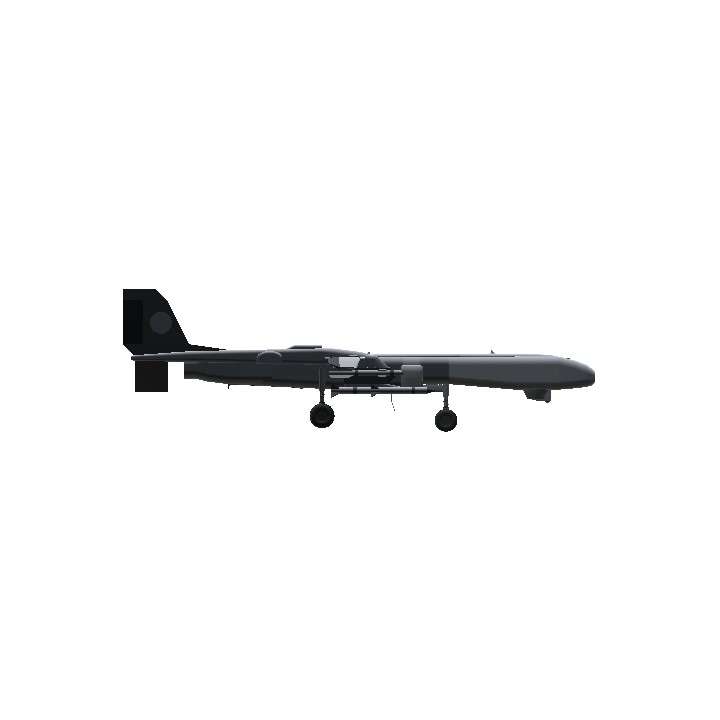 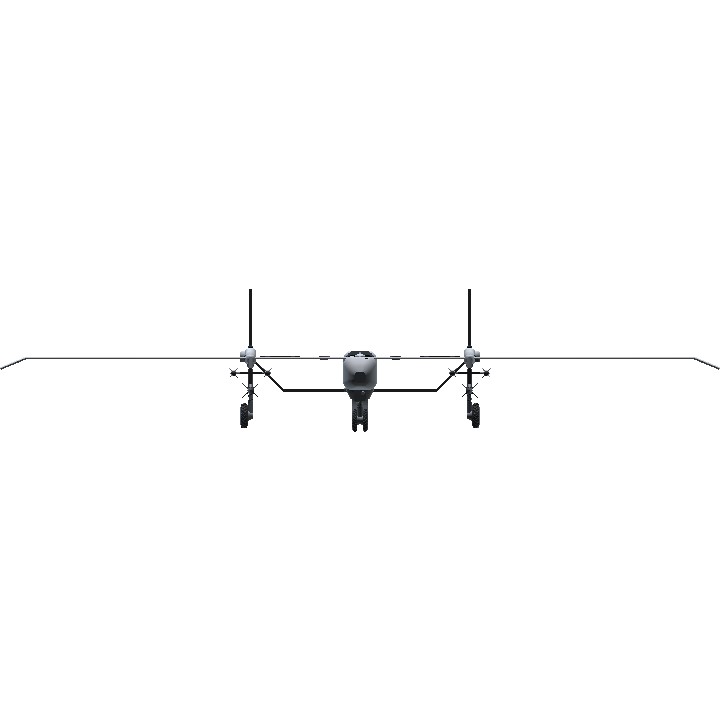