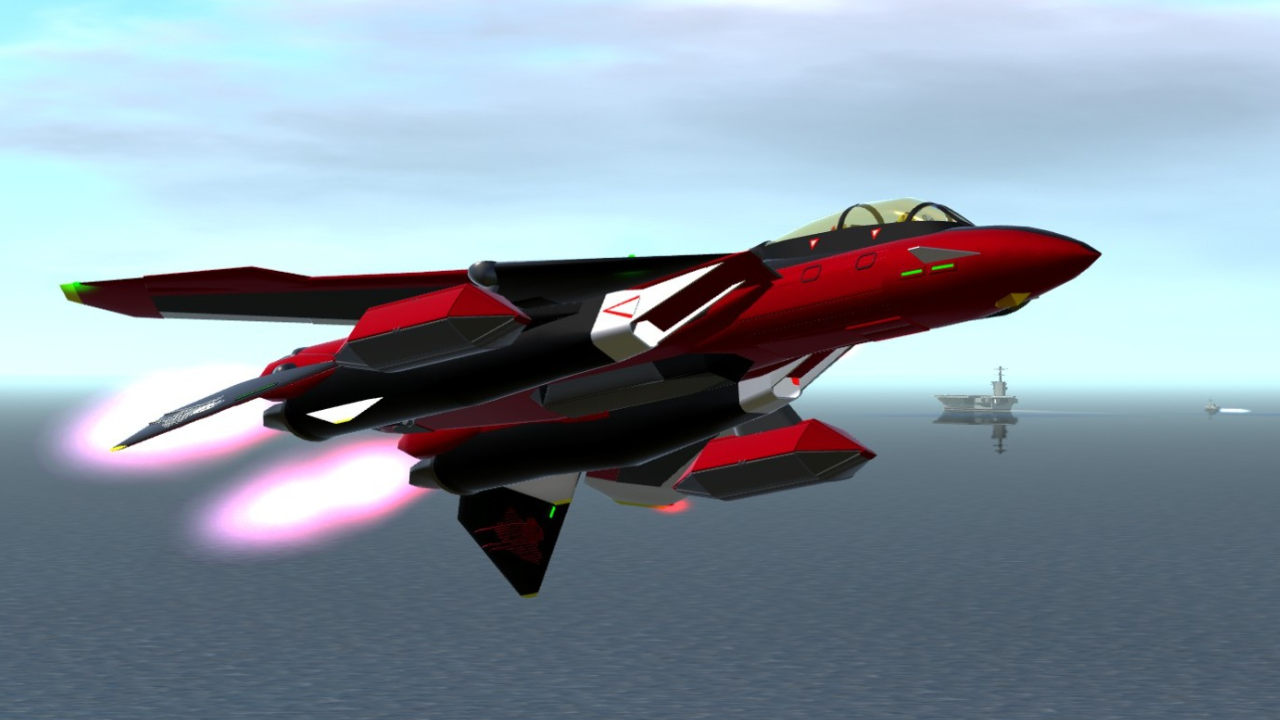 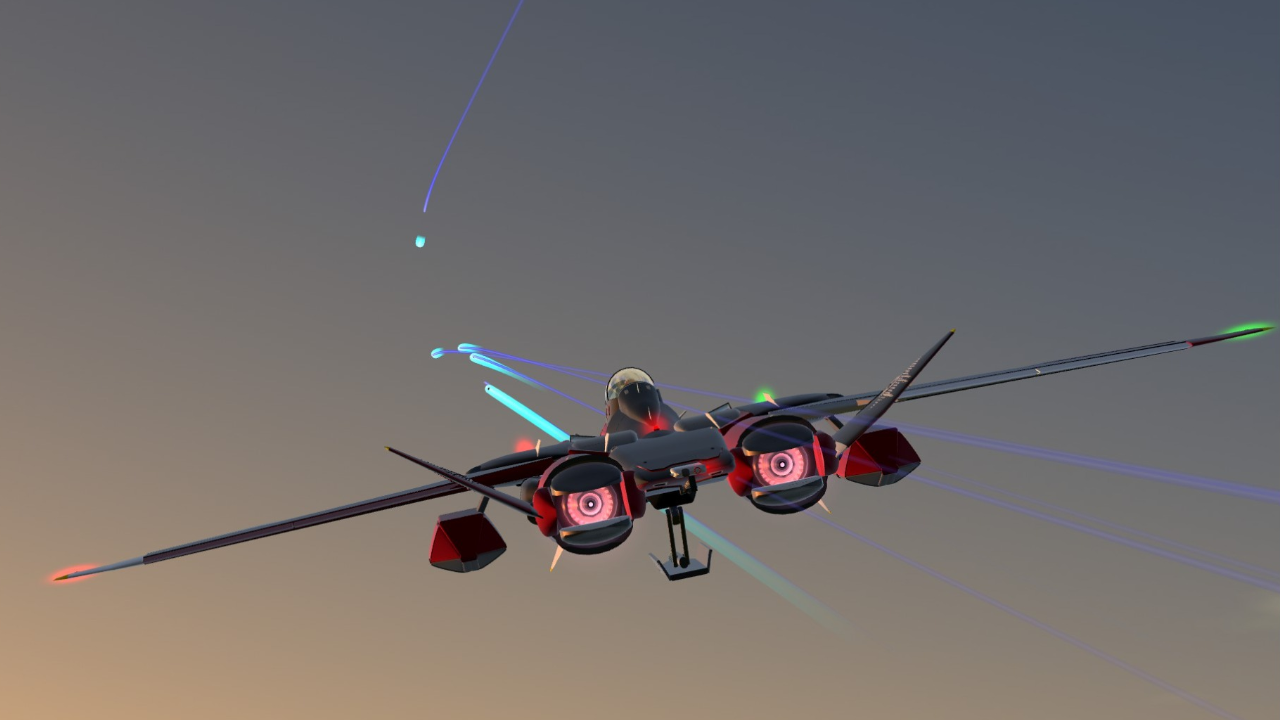 Introducing Skull, a pilot with great skill in close range dog fighting and inhuman G-force tolerance and Rose, WSO who can operate missiles and railgun like her own hands and feet.

Here is some back story regarding pilots if you are curious.

Sorry for the accidental public post. This is a real one.

So... When I saw Griffon1's Ace challenge, I think that it is a good opportunity to expand the lore of my Ace characters a bit more.
And of course, I've modified the plane to be more stealthily but lost something in return too.

Due to a twisted time and space in SP world, anything can just appear in SP world somehow.
So as the time went by, there are an organization called "The Corporate", their aim is to control those who came into the SP world by using generally cheap and disposable mass produced aircraft, some are built with Funky Tree technology to make them deadlier.
They force a lot of good pilot to join them or face the consequence.
.
.
The Corporate's biggest obstacle is a group of skilled individuals call "The Aces", they are pilots from another universe and some are native to SP world but stand up against the Corporate.
They fought in an unusual way the Corporate barely keep up with them albeit out numbering the Aces every time.
.
.
And this particular Ace (a couple actually) are a male pilot callsign "Skull", a skillful pilot with inhuman G-force tolerance but rarely use missile himself for some reason and a female WSO callsign "Rose", an almost-failed-flight-school WSO but made it up by operating missiles like no other and fire a railgun turret with deadly accuracy.
The two complement each other very well but fight each other times to times.
That's reflected in their paint scheme too.
This is a recording of when I've met them 3 months ago.

...
Me: Hmm... hope you two get along just fine.... How about plane's colo..
Pilot: Midnight black.
WSO: Shiny Rosewood red!!!!!!!!
Pilot: Wanna get shot down? That's how you get shot down by being so bright!!
WSO: You happened to know BVR combat granpa?
Pilot: Haha... go get some extra vomit bags girl, I'm sure you gonna need it if enemy is close.
...

Another recording of an interview with Mr.Blue. 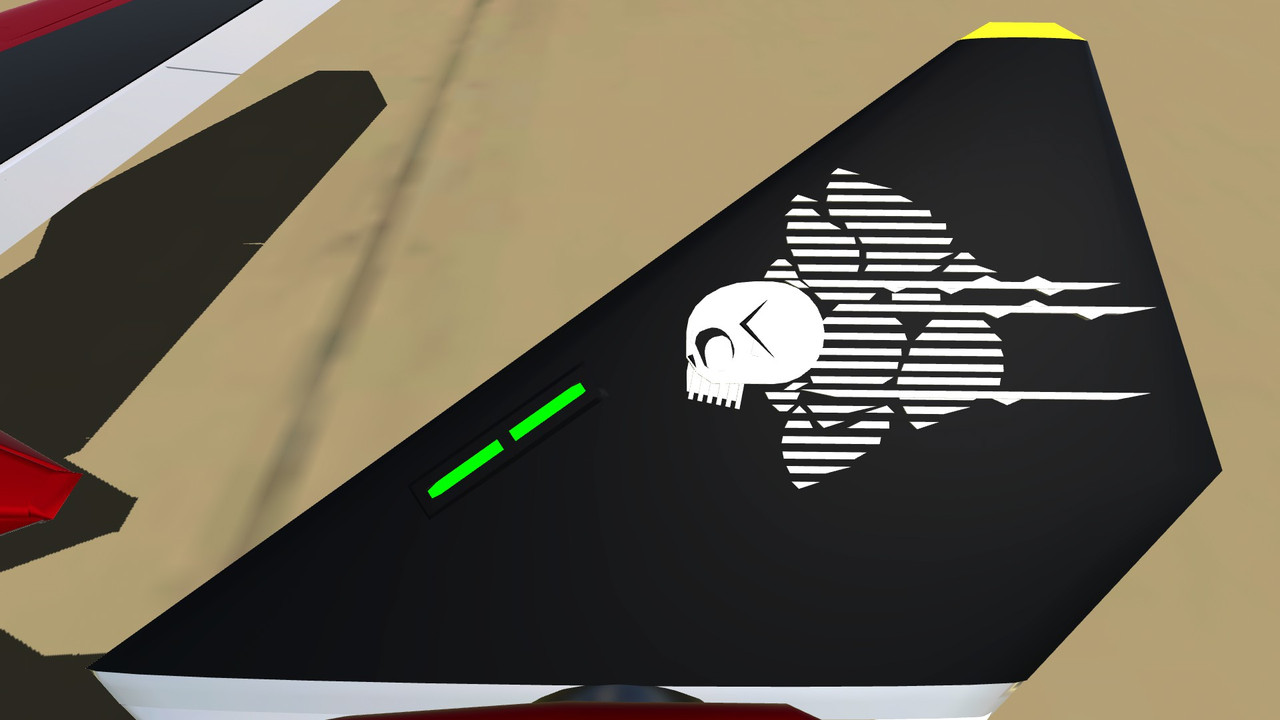 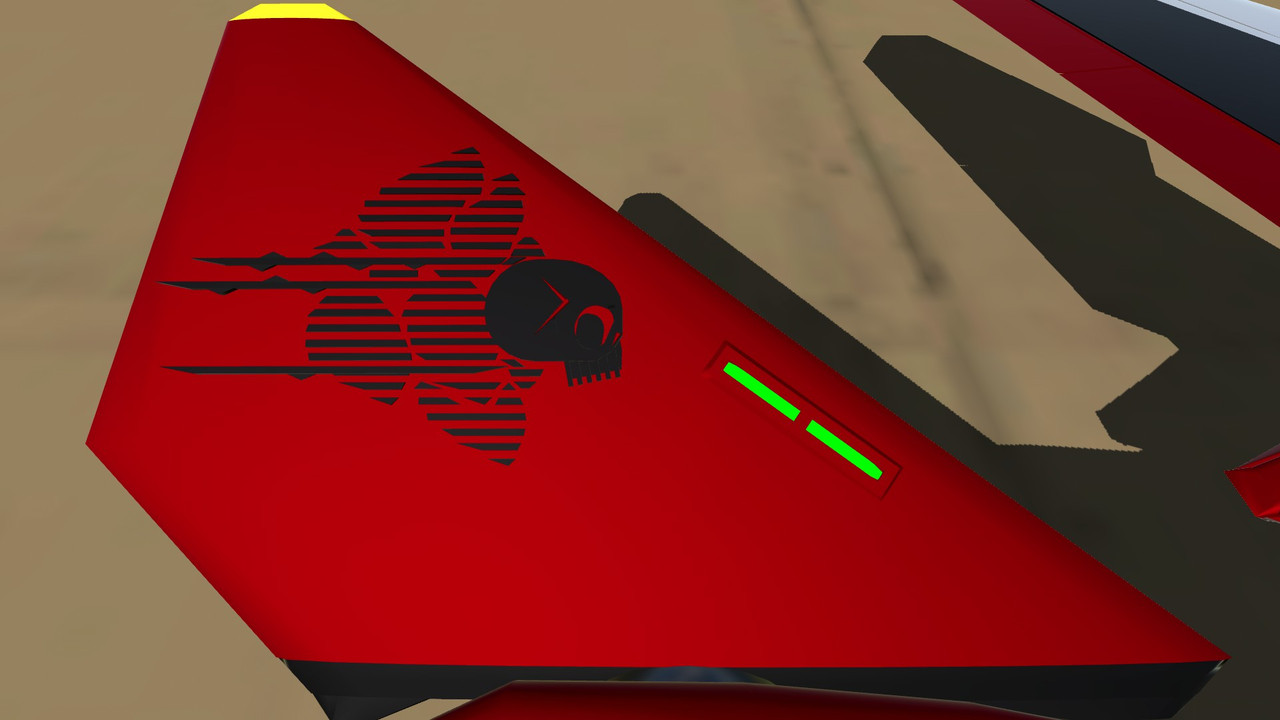 AG1 is what you need to activate to do impressive maneuvers, when you press AG1 There are no visual indication that supermaneuvrability is on , the aircraft will gain more maneuverability and prone to stall.

When you press AG2 the underbelly railgun will try to aim to the locked target.
Try to maneuver your plane according to the target to give your gun the best shot.
Also the railgun suffered from gimbal-lock problem, all kind of tracking device suffer from this, so target that is too steep will be harder to hit. 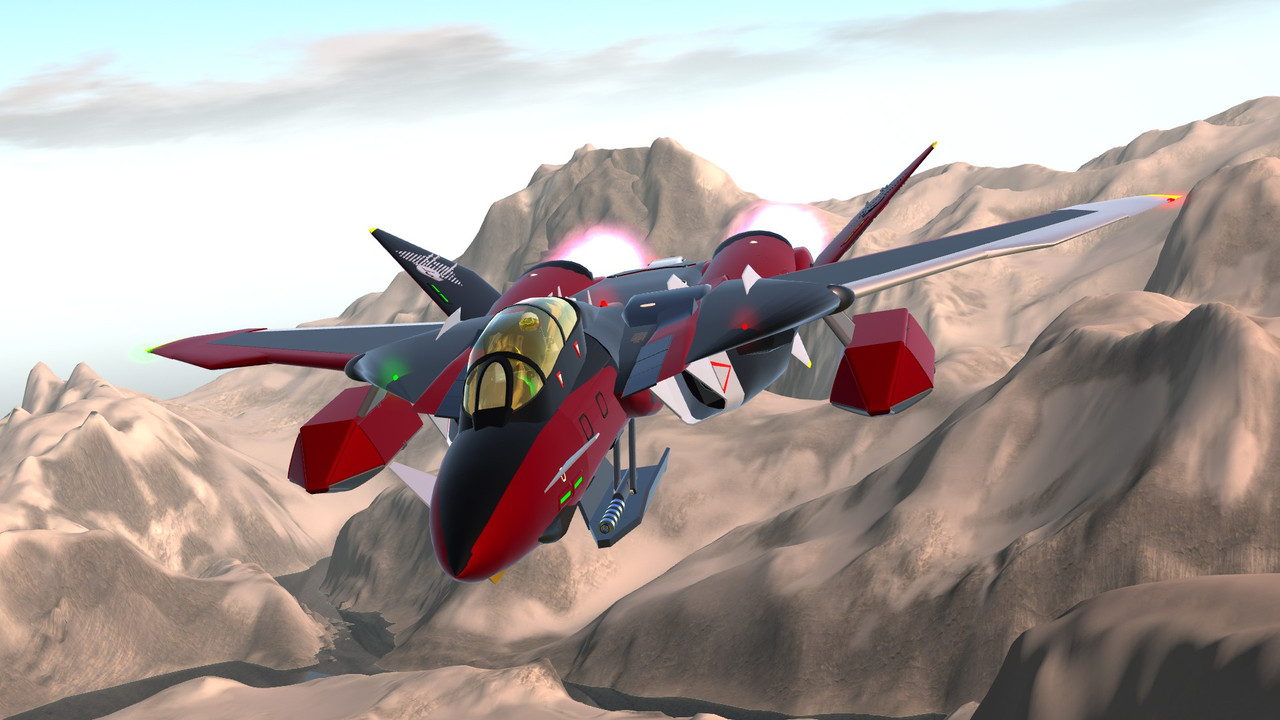 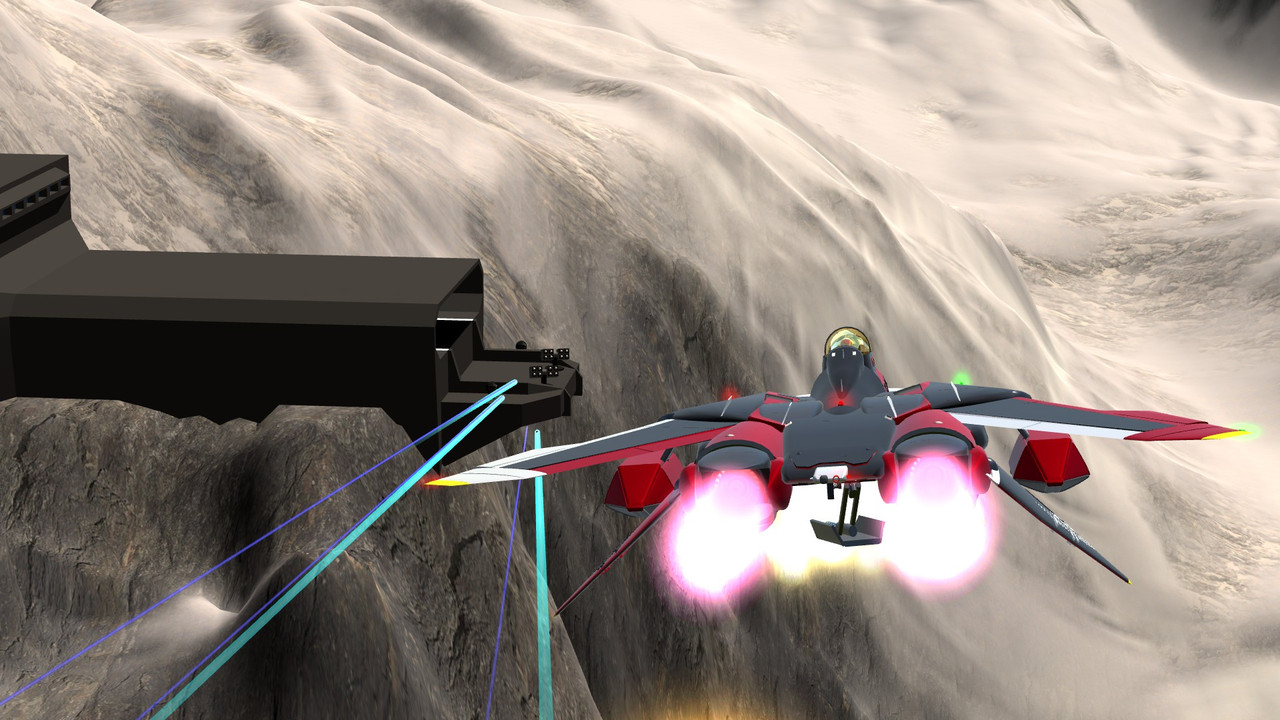 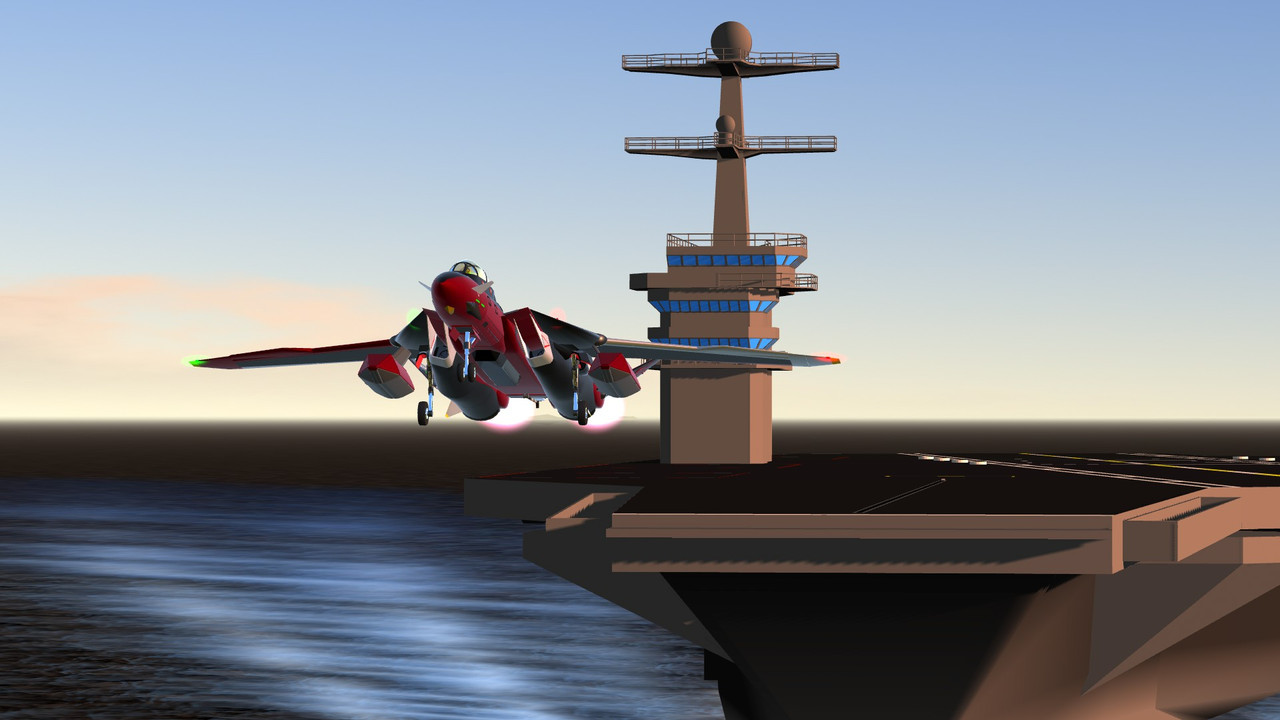 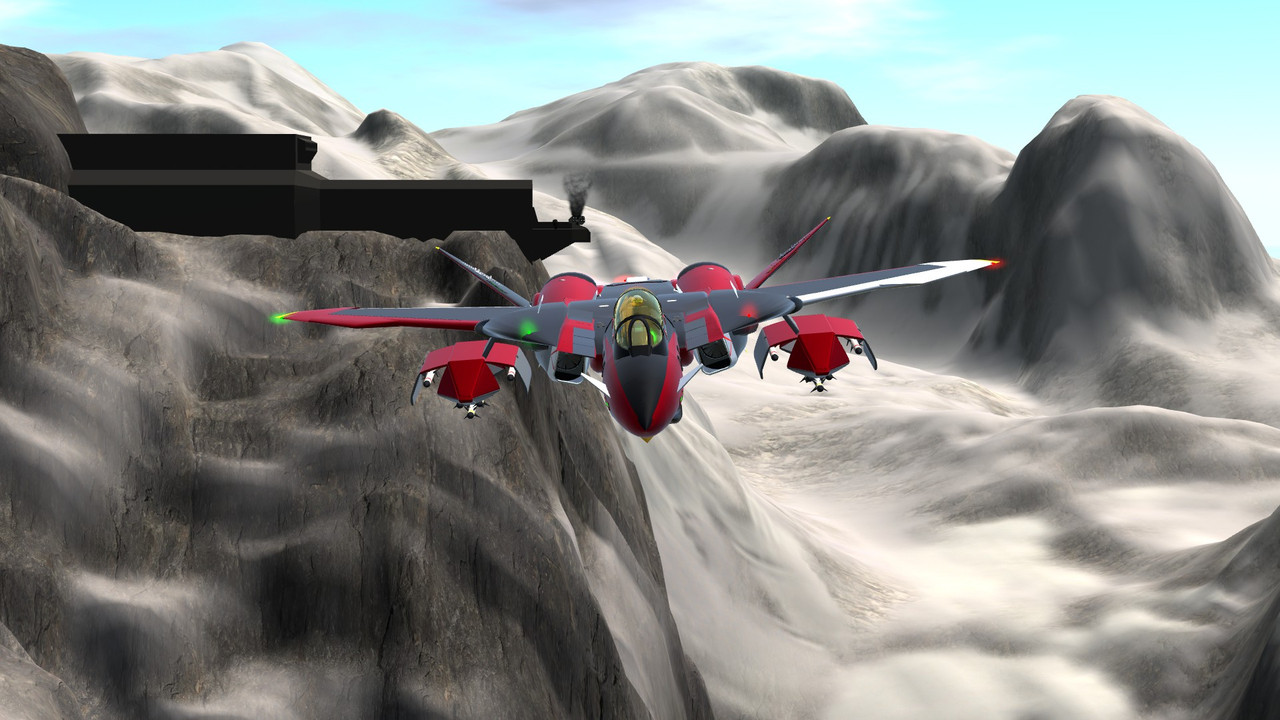 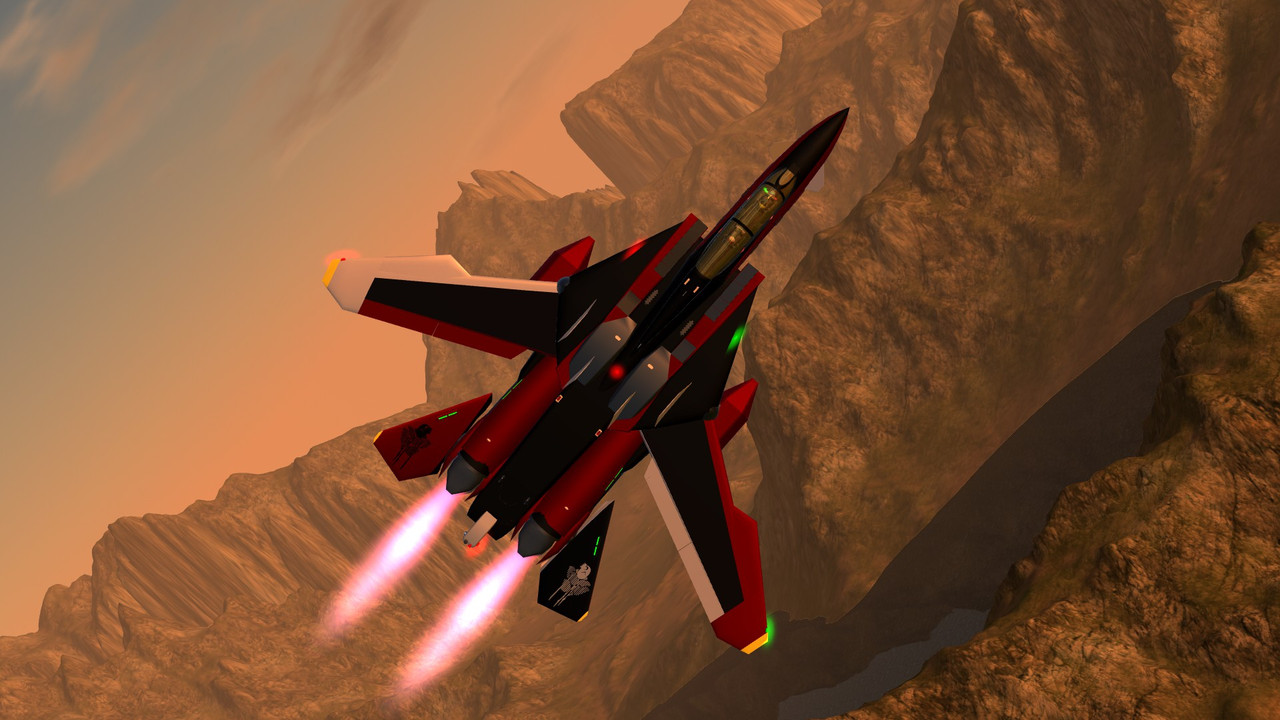 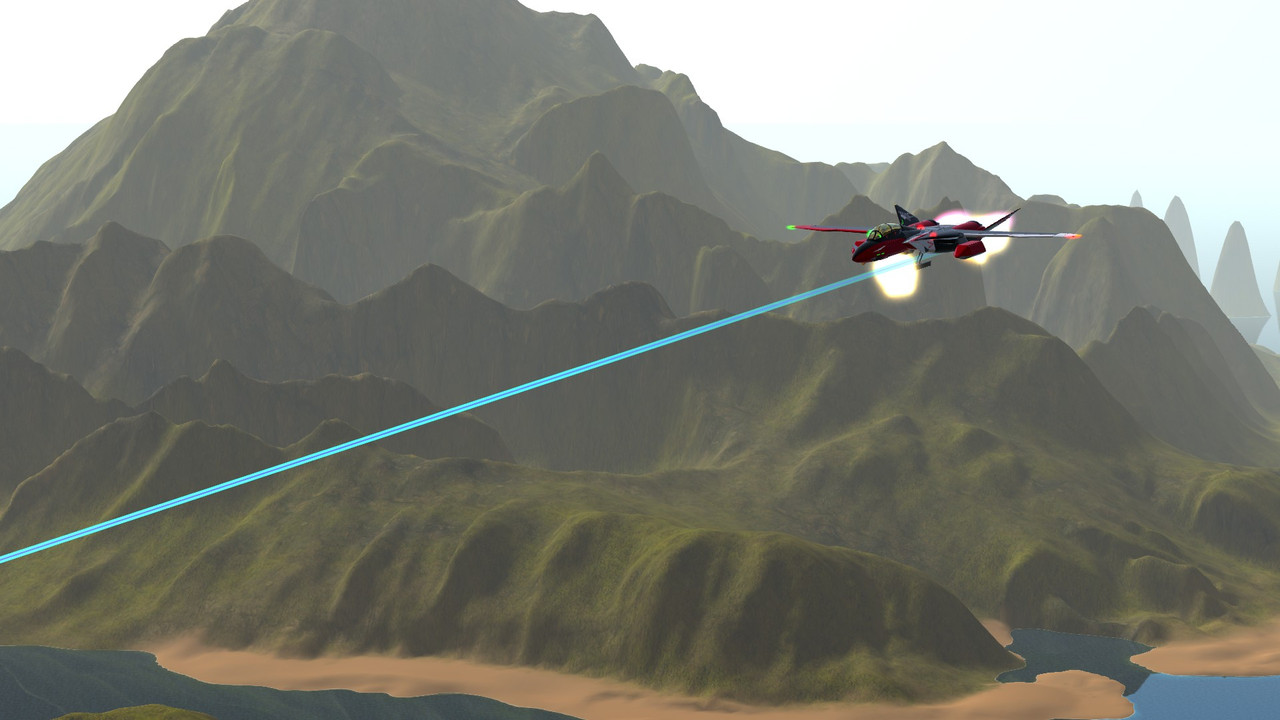 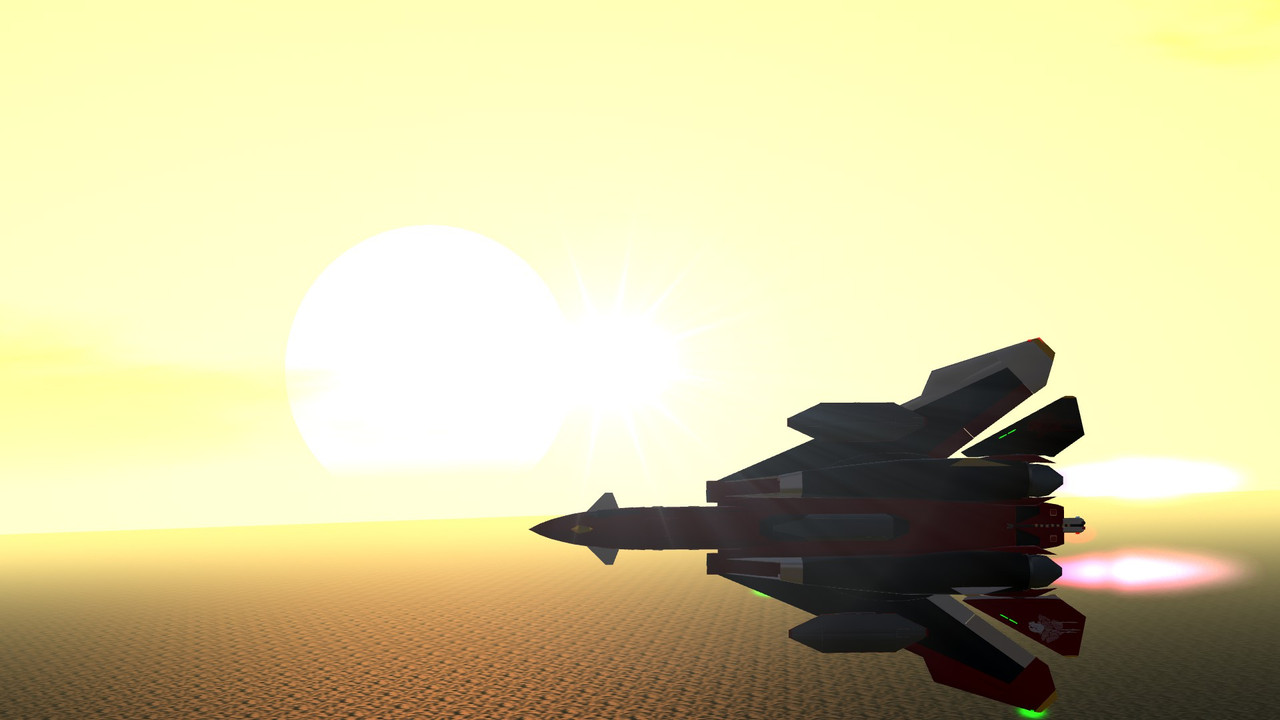 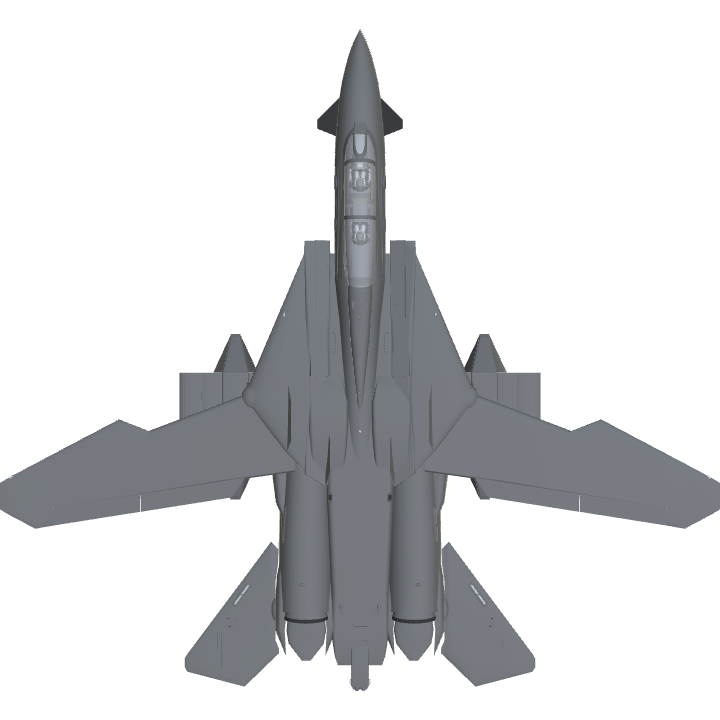 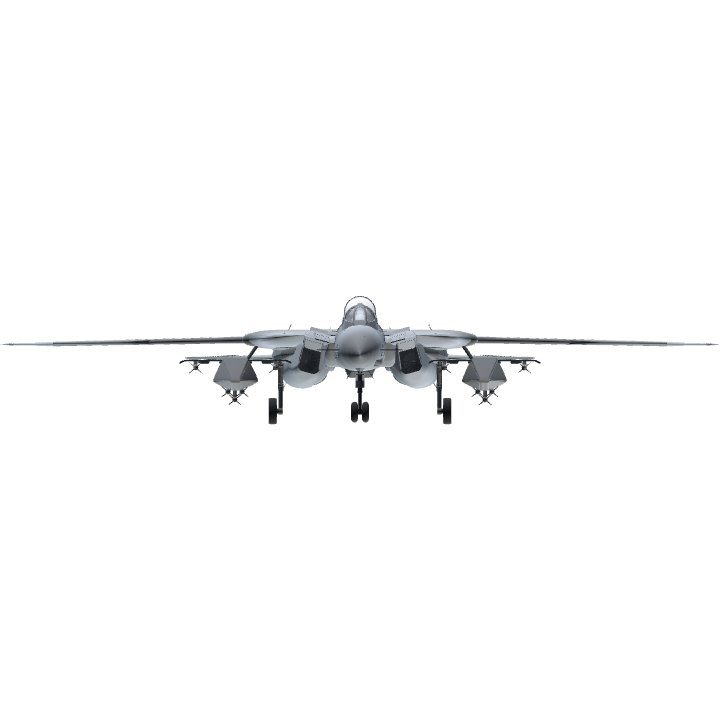