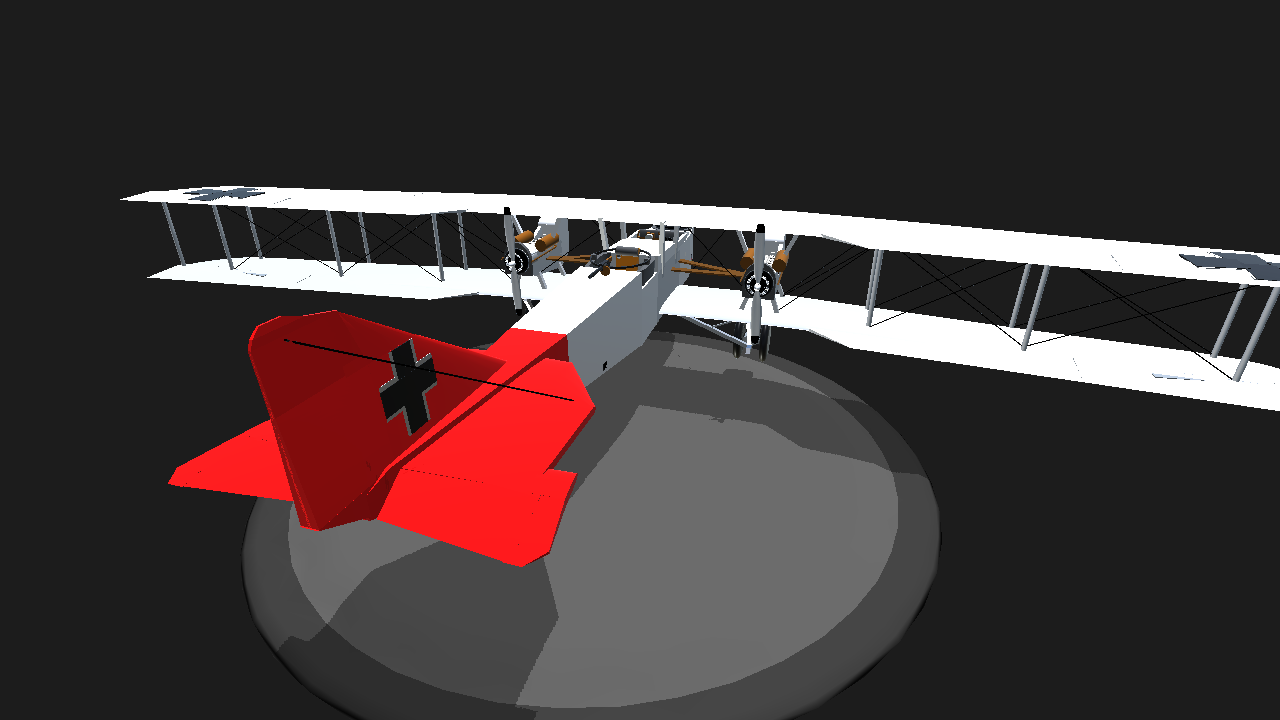 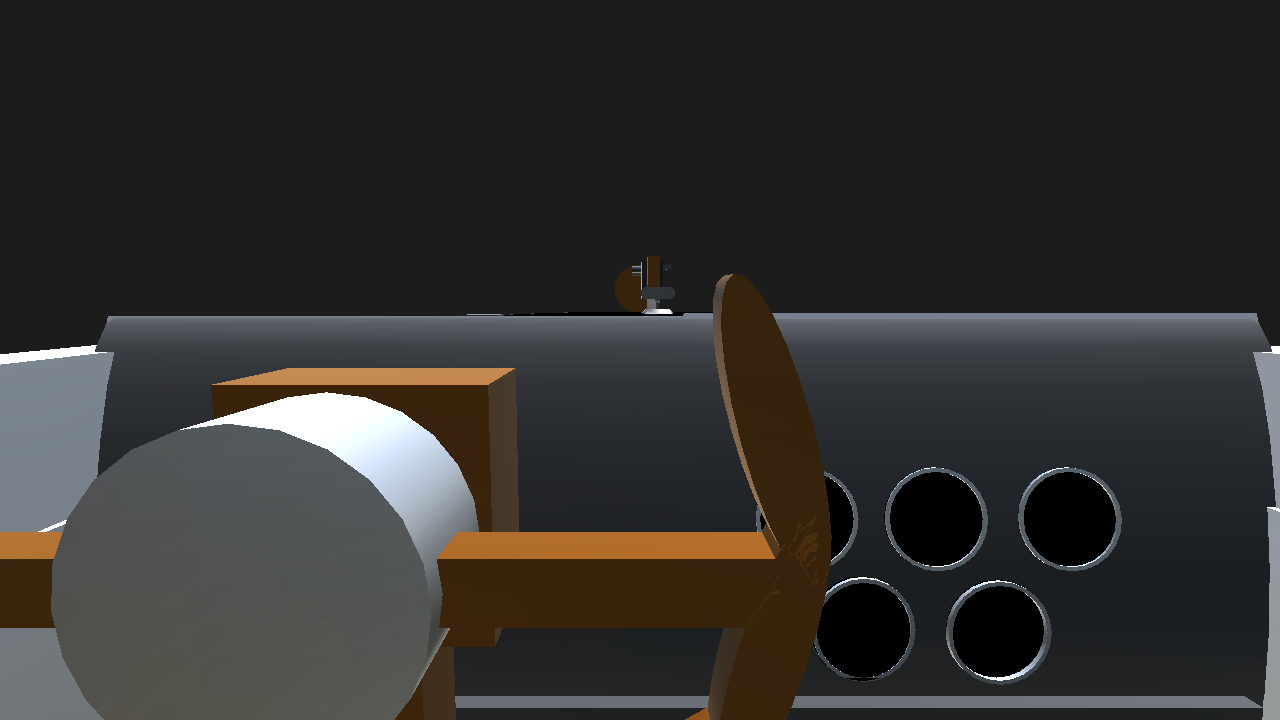 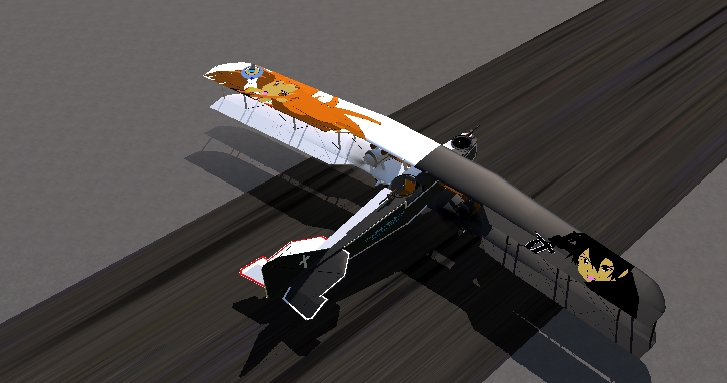 All information from Wikipedia

The Friedrichshafen G.III (factory designation FF.45) was a medium bomber designed and manufactured by Flugzeugbau Friedrichshafen. They were used by the German Imperial Air Service during World War I for tactical and limited strategic bombing operations. After the end of the war a number of Friedrichshafen bombers were converted into transport aircraft while a small number also saw service as dedicated airliners. 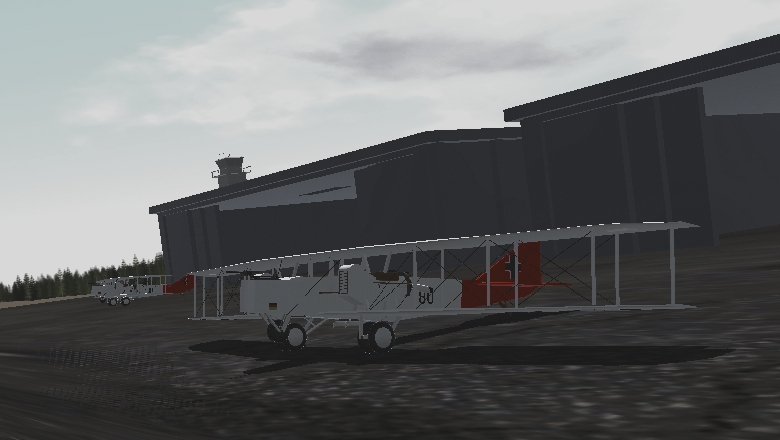 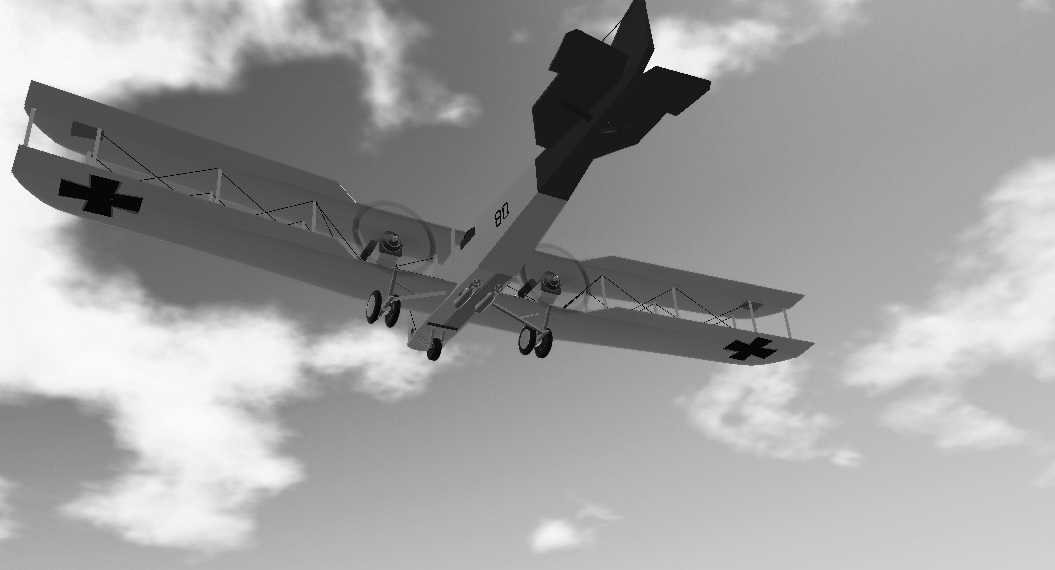 The earlier G.II paved the way for the larger and more powerful G.III, which entered service in early 1917.[1] While it looked somewhat similar to the G.II, the G.III was longer and had a greater wingspan which caused its designers to increase the number of interplane struts to three pairs on each side of the fuselage. Operational experience with the G.II had revealed a tendency for the aircraft to "nose over" during landings with deadly consequences for the nose gunner and possibly also the pilot. Friedrichshafen engineers solved this problem by equipping the G.III with an auxiliary wheel mounted under the nose gunner's position. The G.III also used the more powerful six-cylinder 190 kW (260 hp) Mercedes D.IVa engines. The extra power increased the bomb carrying capability enabling the aircraft to carry a bomb load of up to 1,000 kg (2,200 lb), though this severely reduced operational range. In practice, the heaviest bomb load rarely exceeded 600 kg (1,320 lb). Some of the bomb load could be carried internally but most of it was carried on removable external bomb-racks and usually consisted of streamlined P.u.W bombs but specialized munitions such as air-mines could also be carried. As production continued modifications were made to the G.III series that resulted in further two sub-variants: 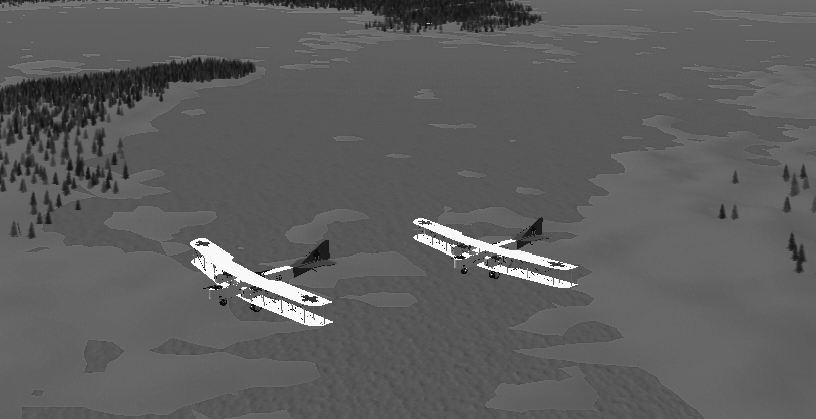 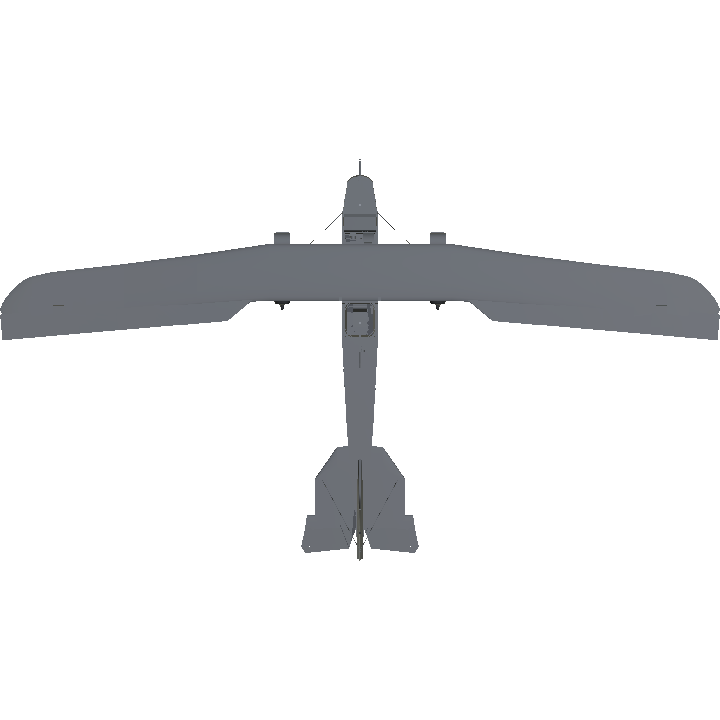 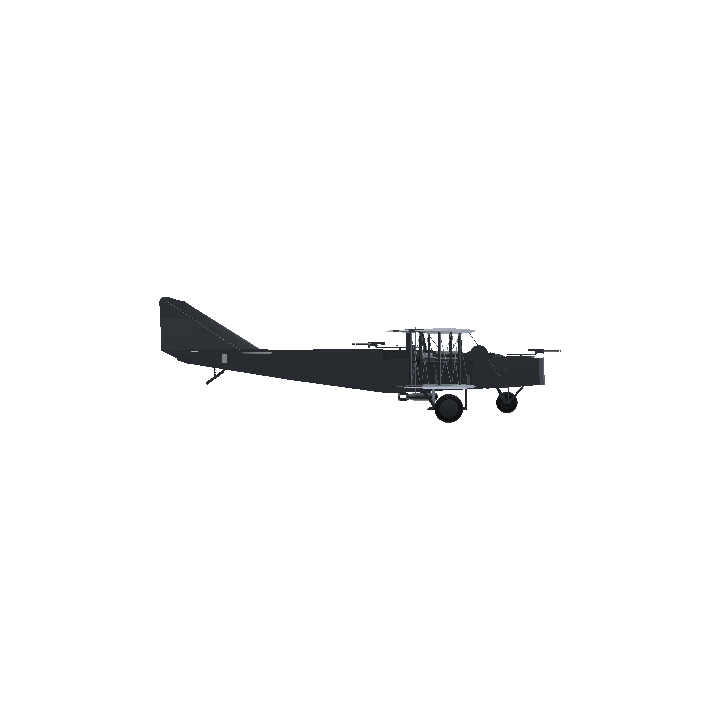