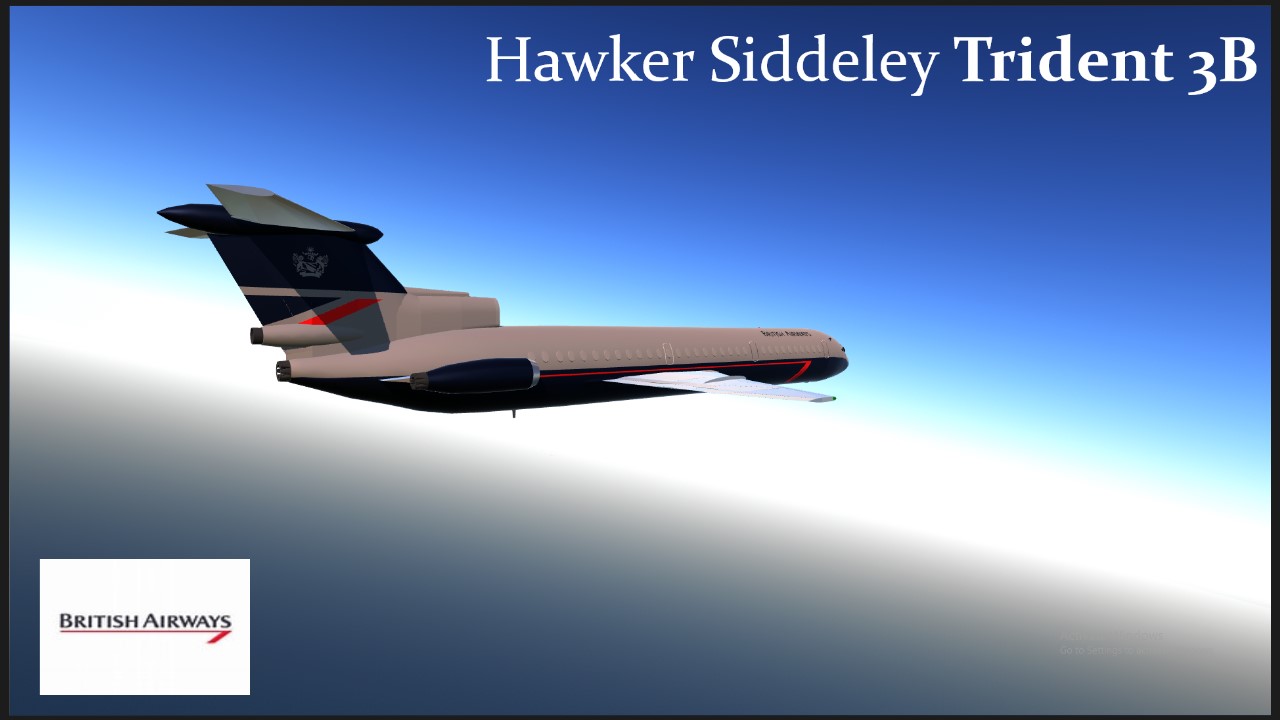 Well I’ve thought it would be a minor distraction to change my original Trident 1C into the more memorable 3B, but god was I wrong.

This has also been built using the designer mod on pc which I didn’t have first time around so the shape is “correct” (for the plans I used in case any rivet counters want to hound me:) )

Ironically BA apparently never flew the trident in this livery but I loved this livery as a kid and it has a certain nostalgic charm to it.

To fly. To serve! 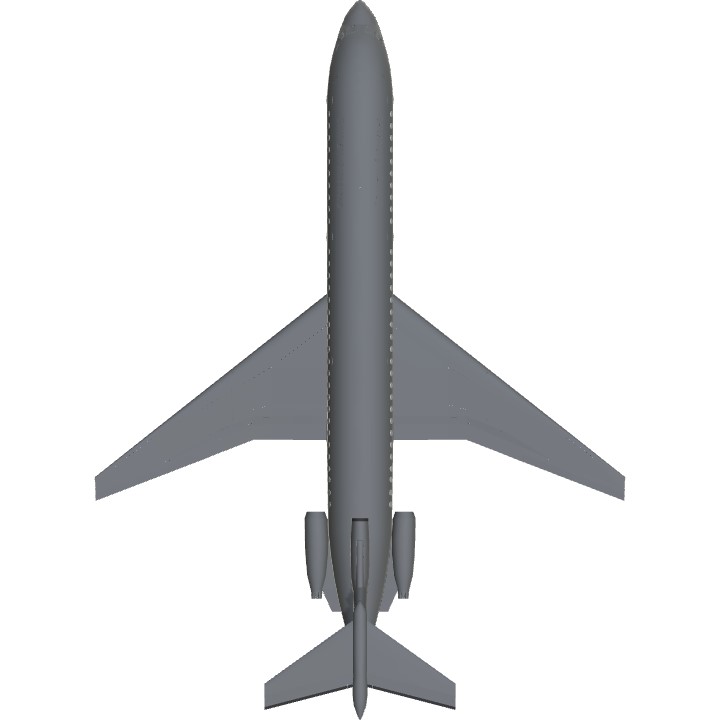 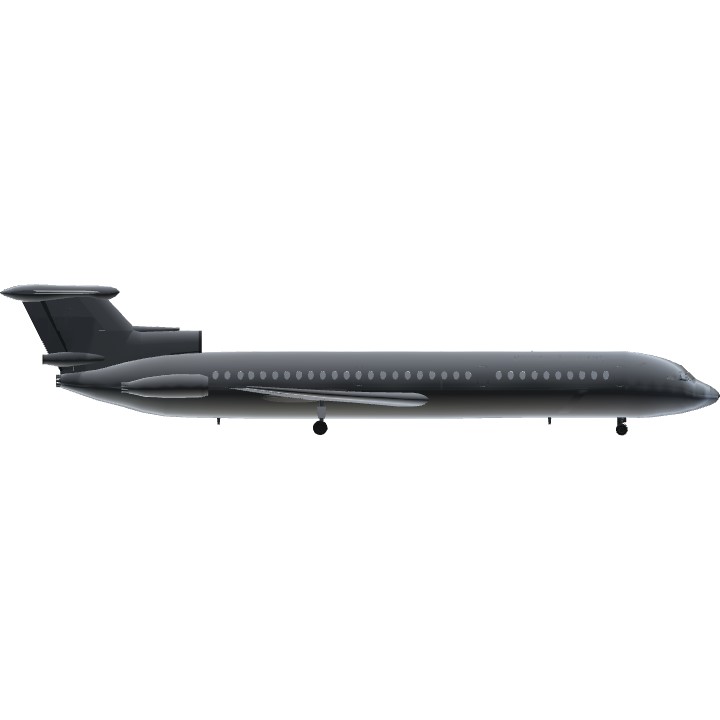 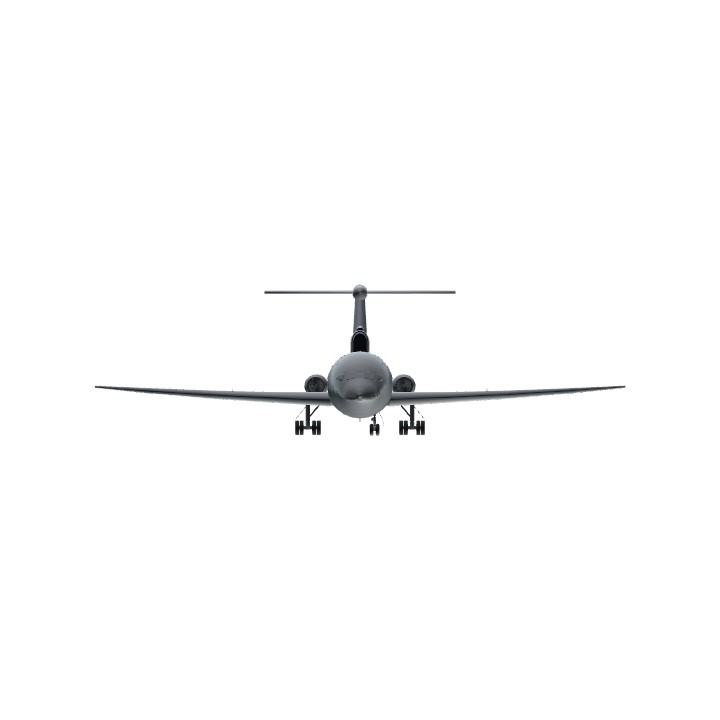