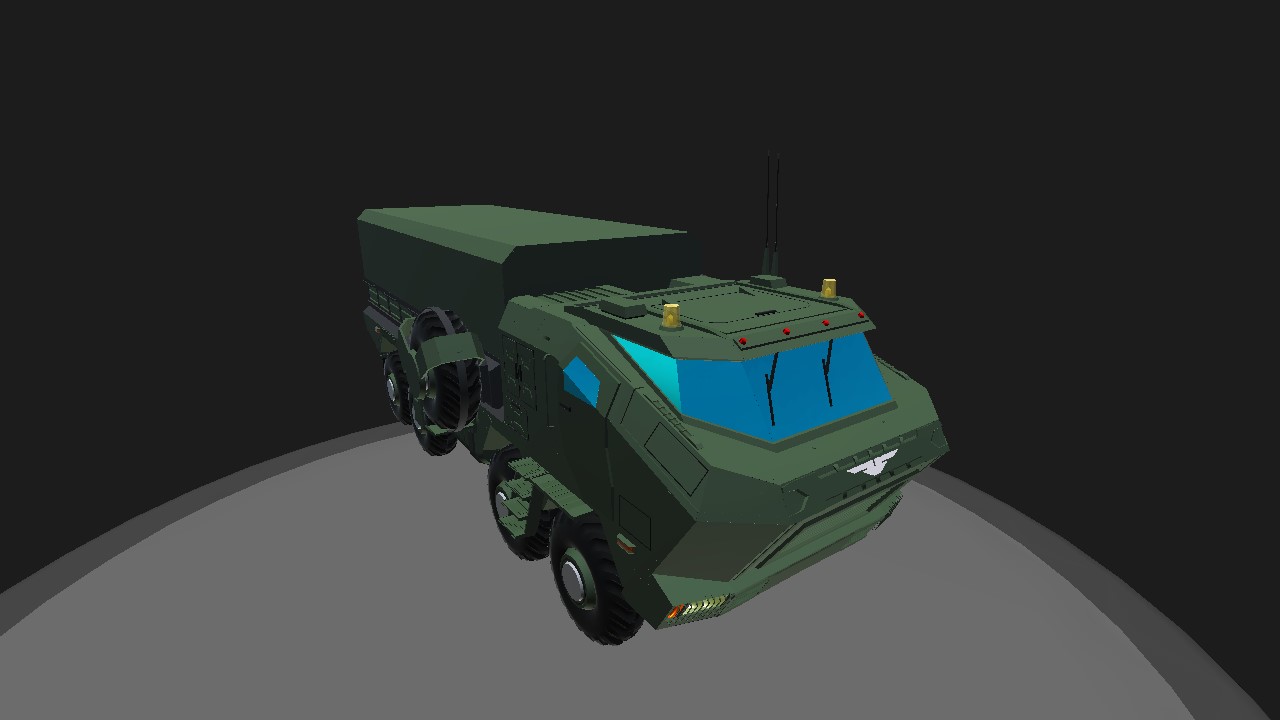 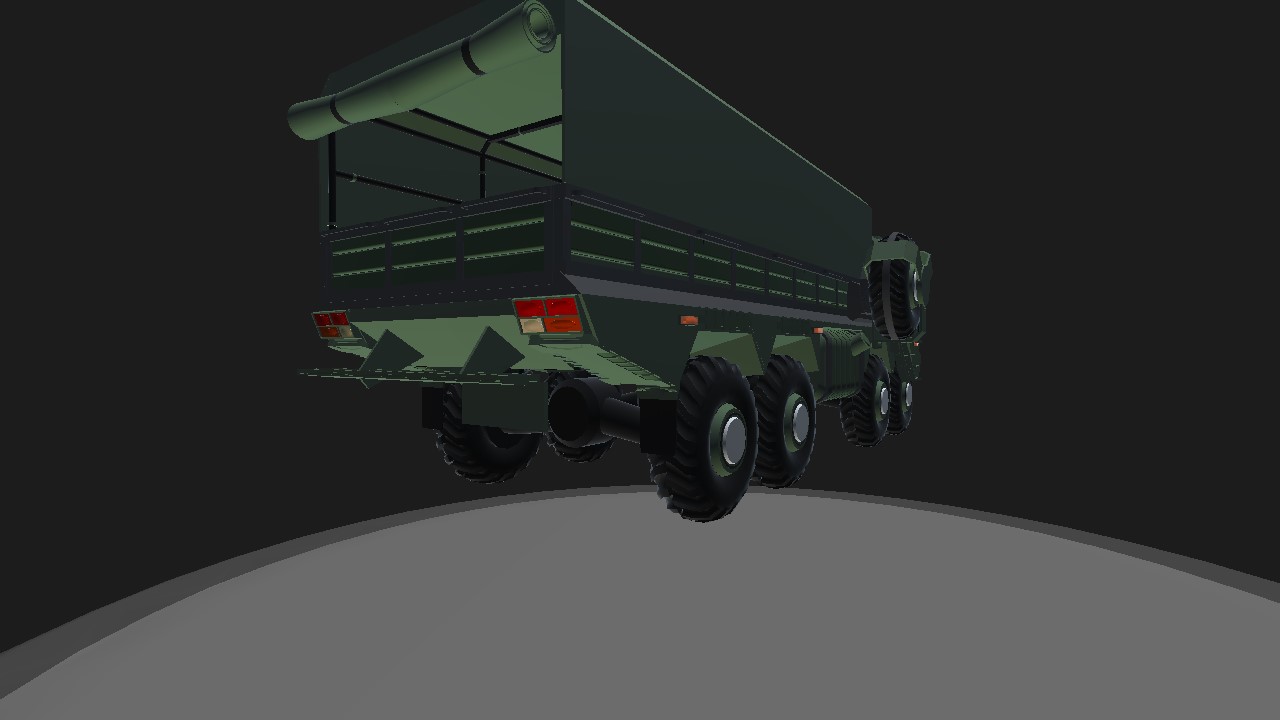 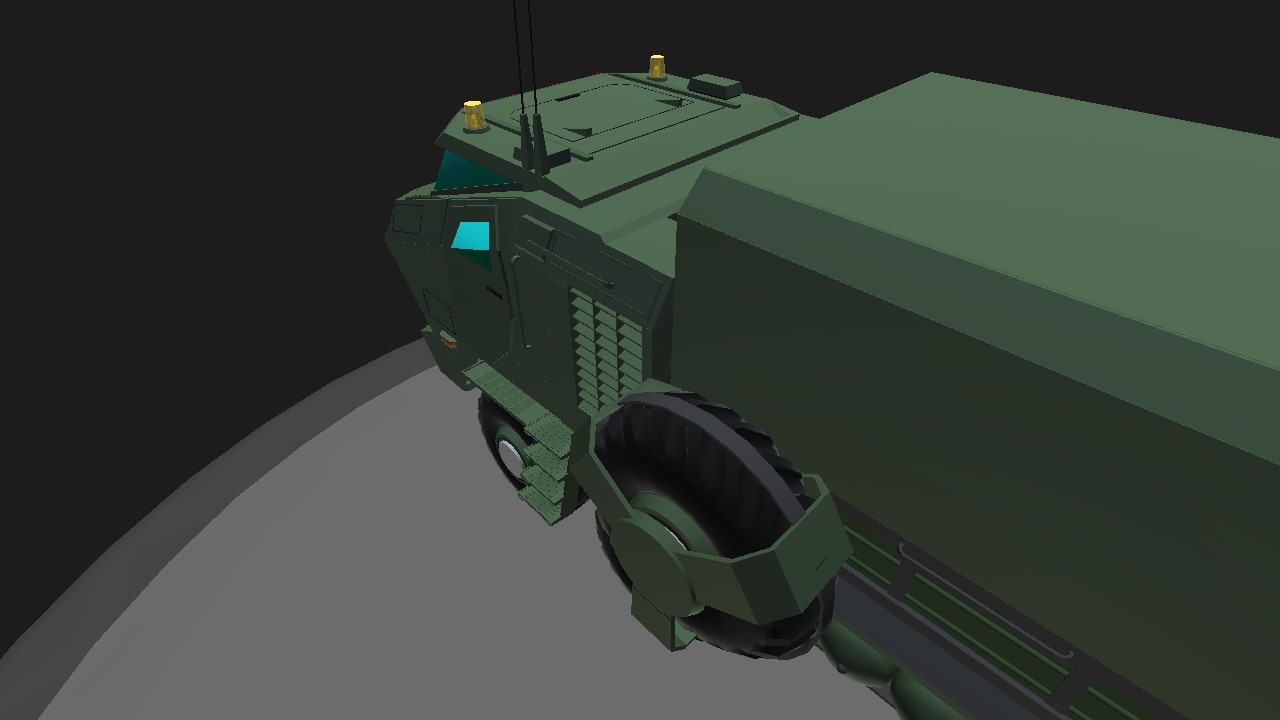 P.s: After half a year of creative crisis, I found in myself a desire to complete this beauty and publish it. And yes, now the build is designated RAS.Corp/RASC (Raykon Army Systems Corporation) because another designation is taken by another person. 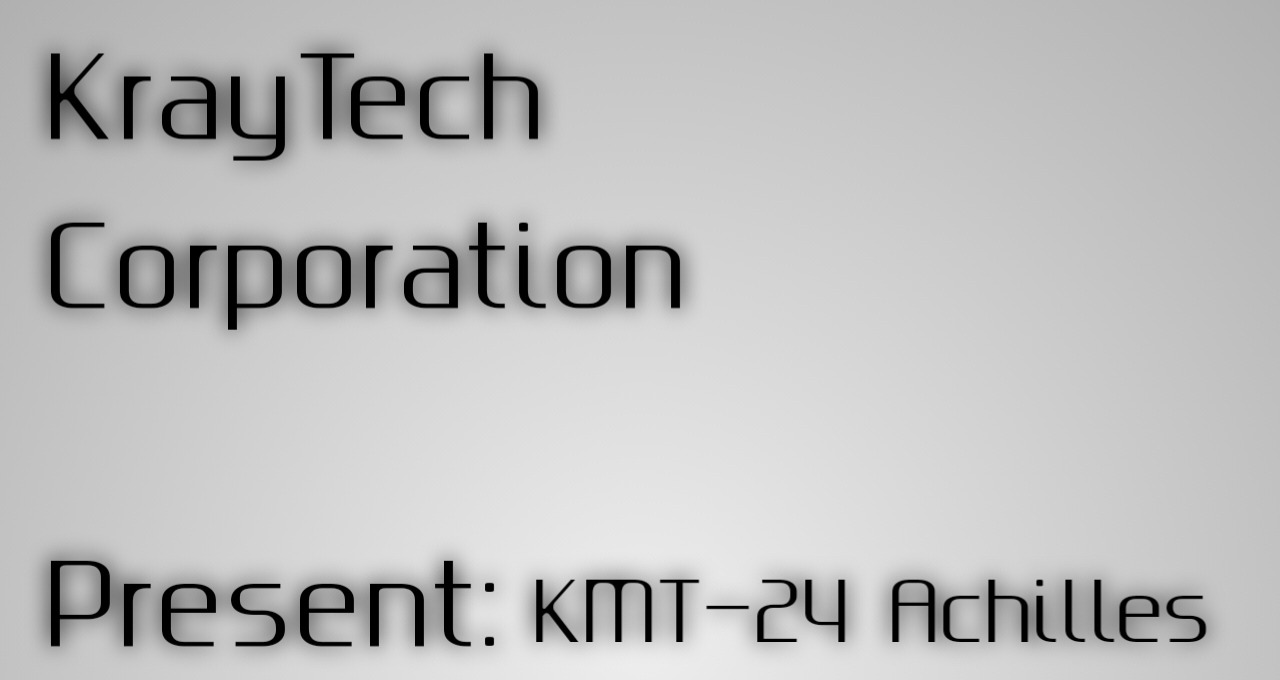 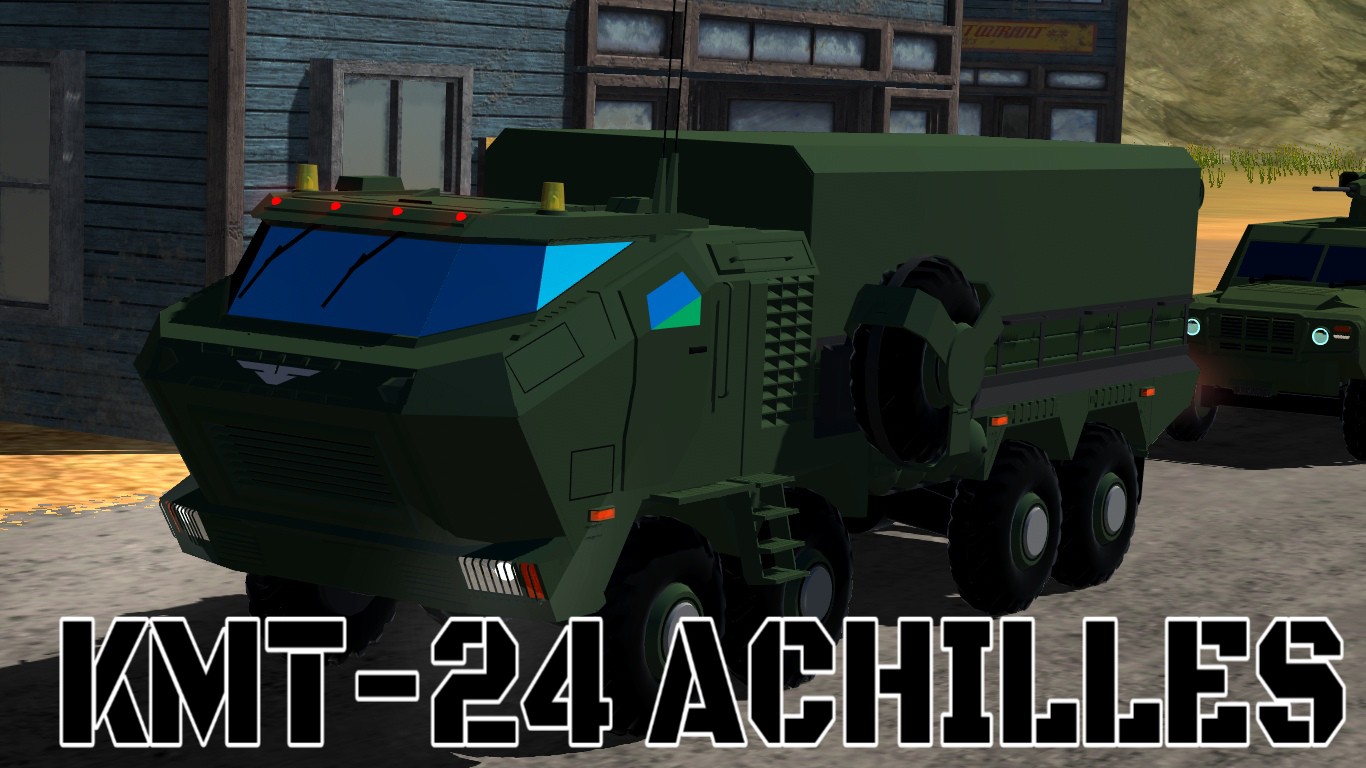 2020 Due to some shortcomings of the "KL" series trucks, such as a low-power engine, difficulties in production, it was decided to develop a completely new truck that would stand out not only for its transport and technical characteristics, but also for its good design. After several months of running and design improvements, the first few samples were sent for final testing. During the tests, the car showed good qualities, which were much better than those of the KL series trucks, and it was not inferior in characteristics to the Russian "Ural", perhaps even better. After that, there were several more months of improvements, after which the truck was put into mass production. 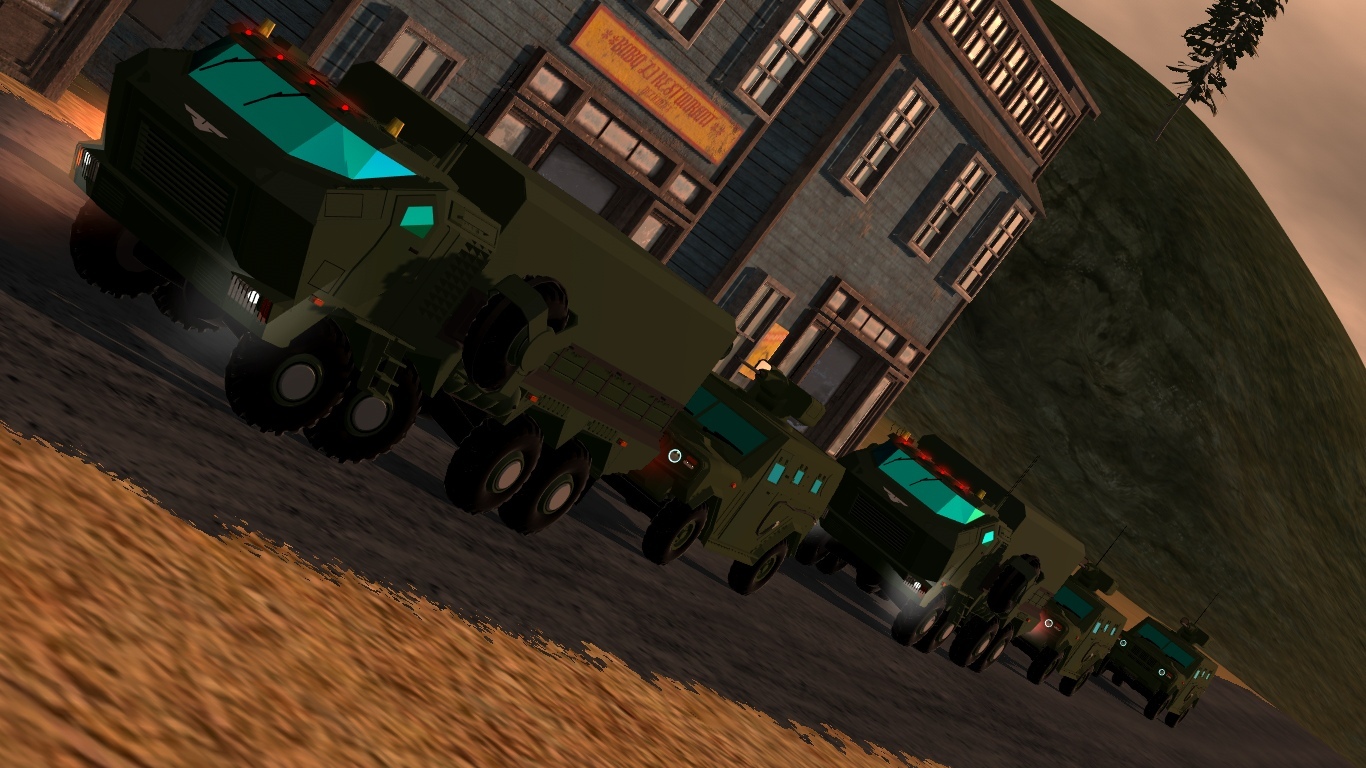 A multipurpose military truck designed by the Kray Technology Corporation for its military as a replacement for the KL series trucks.

The new truck has a new modular design that makes it easier to manufacture the machine, install different engines, transmissions, etc. without much difficulty. Installed a new engine.

Also expected are options in the wheel arrangement 6 × 6, Semi-trailer tractor, Armored car of increased security, etc., since the carrying capacity and modularity of the platform allows it to be used as a basis for almost everything. But for certain tasks, a new super-heavy platform will be developed. 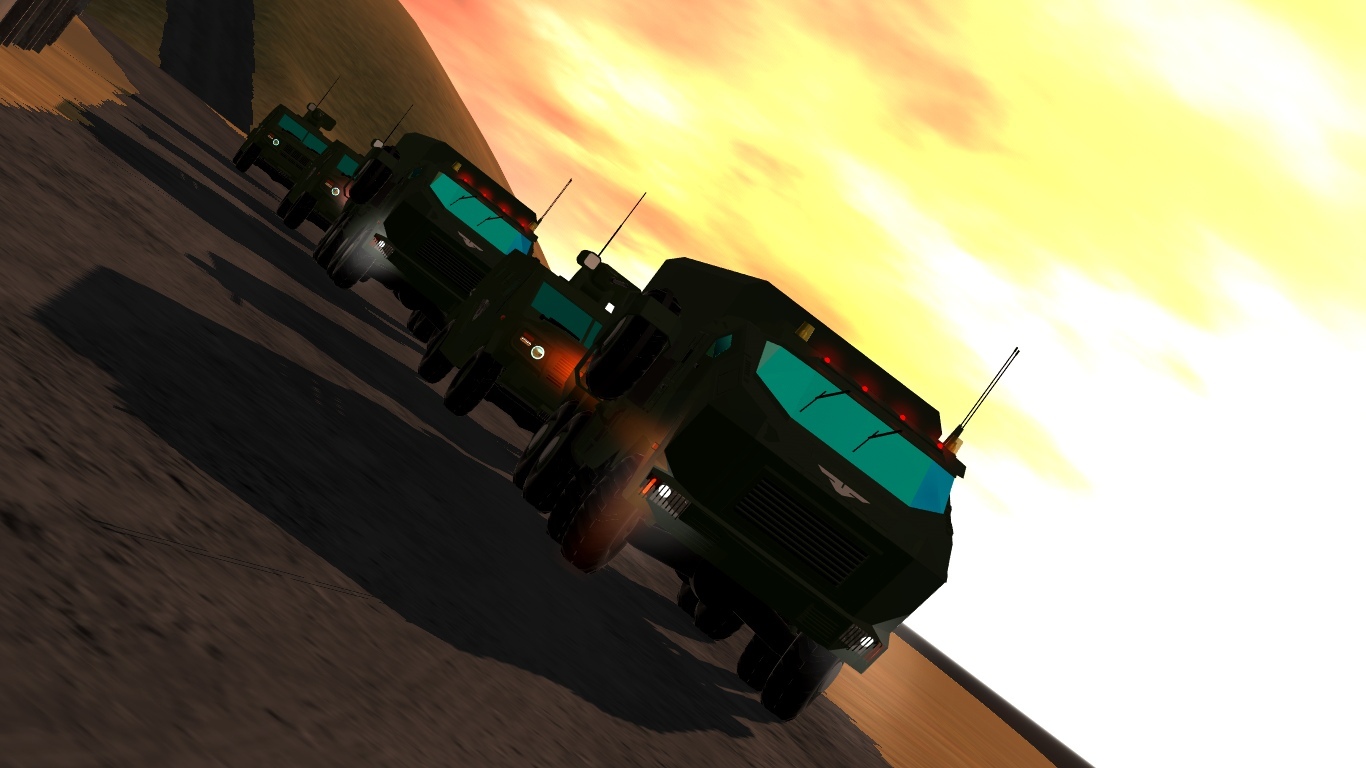 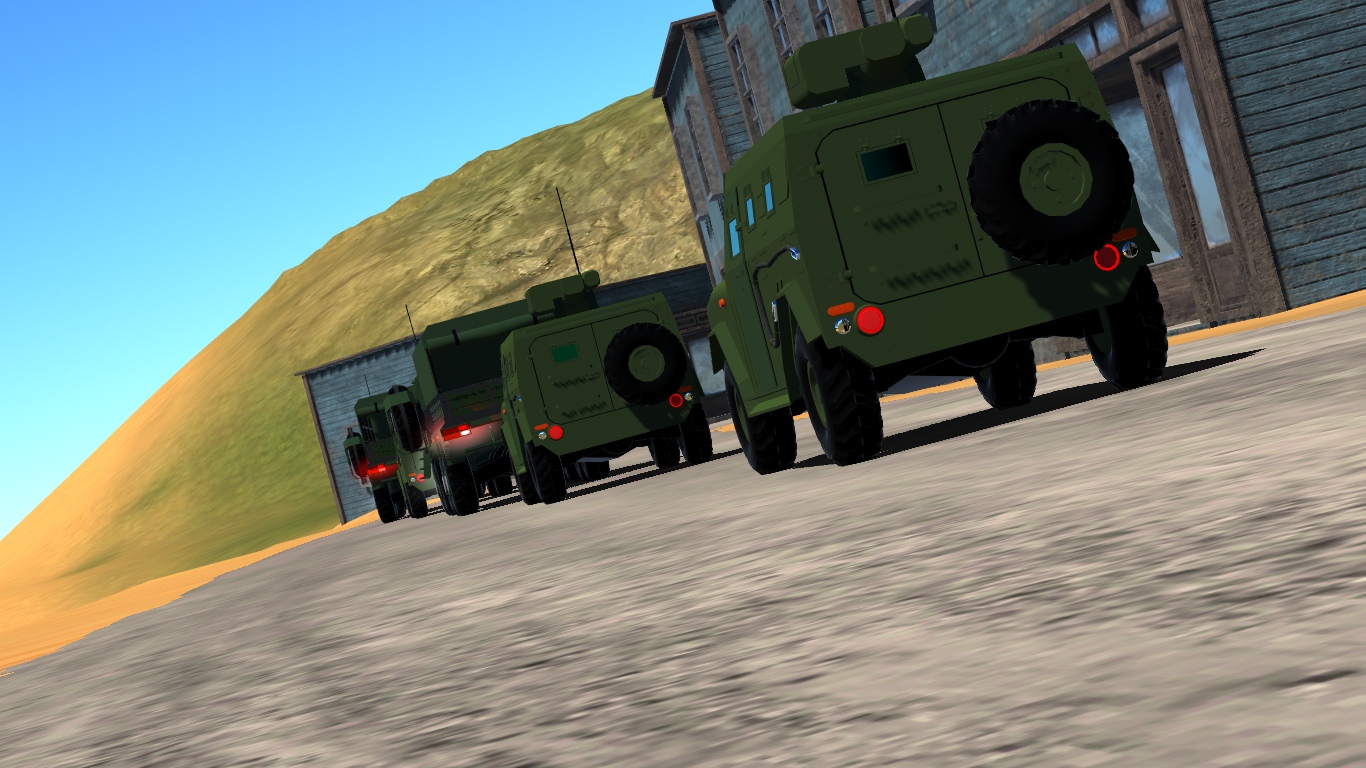 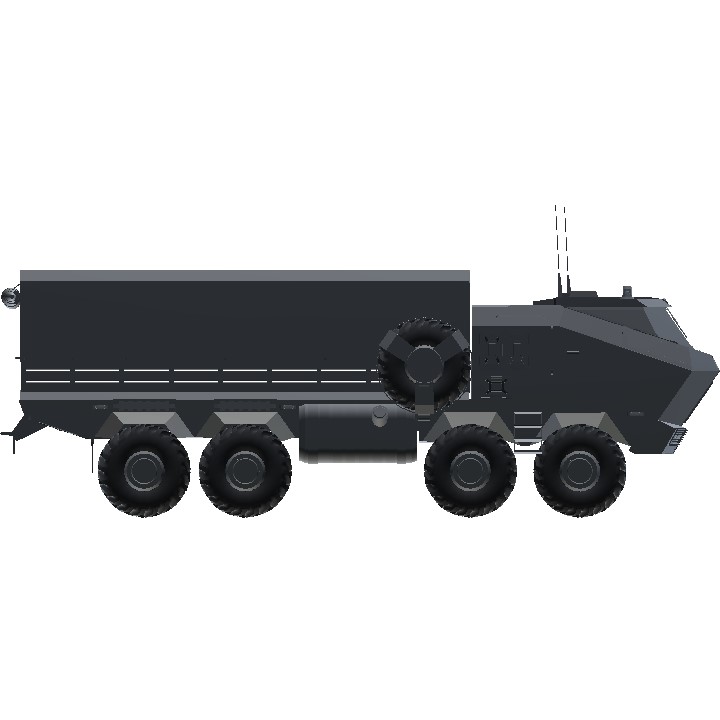 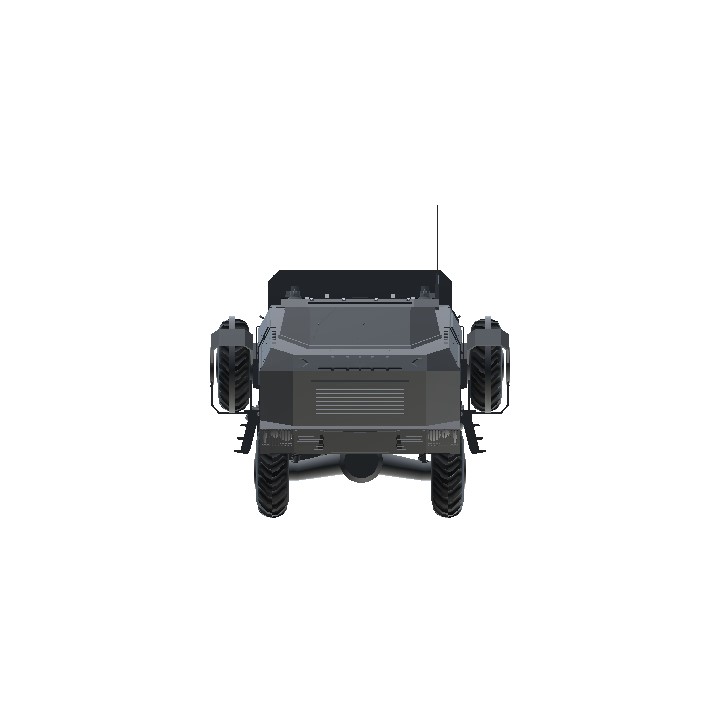