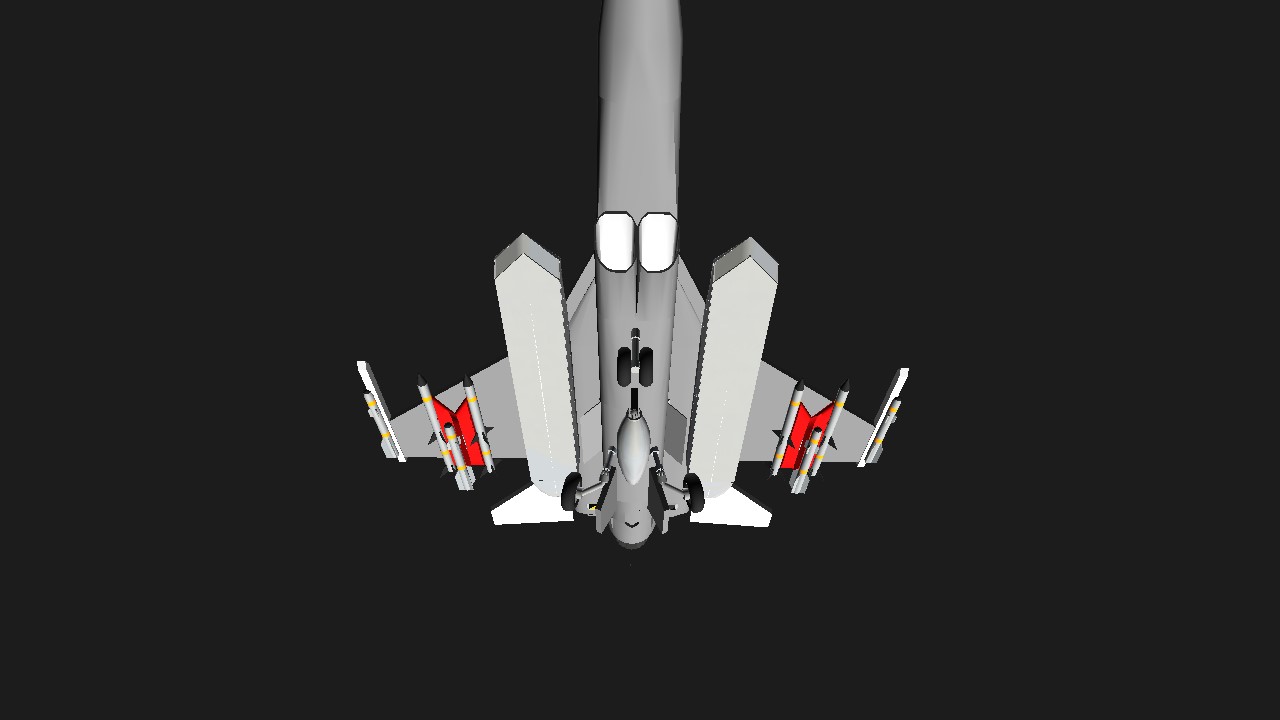 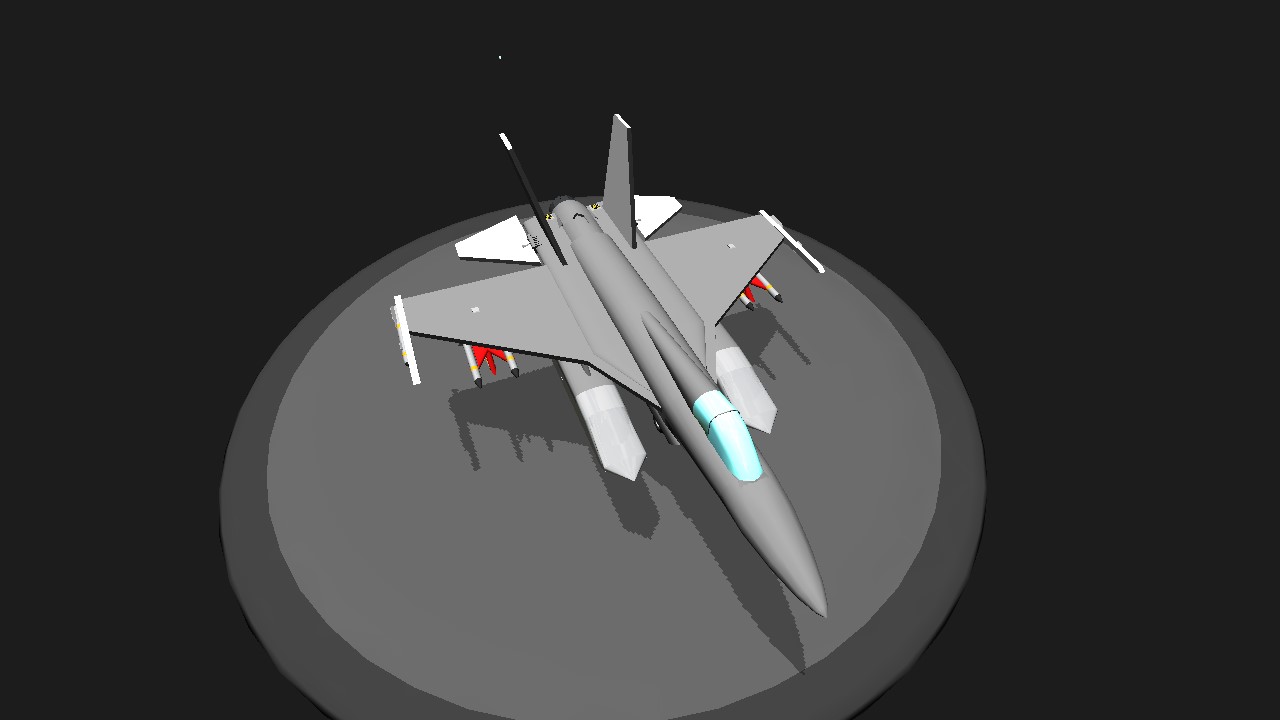 I improved my missile pods, because it had some bugs that the missiles just disappear when firing. So I re-did the codes on the missiles, and it should work just fine. 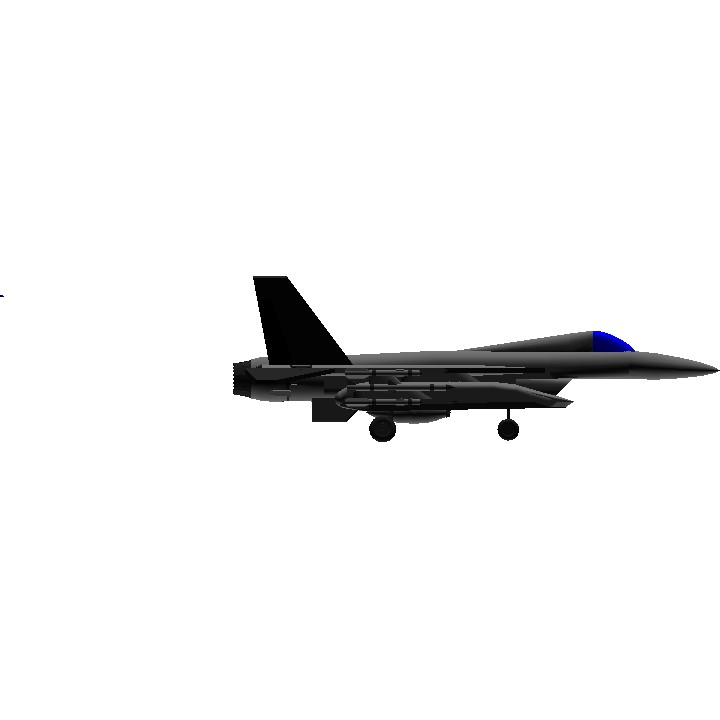