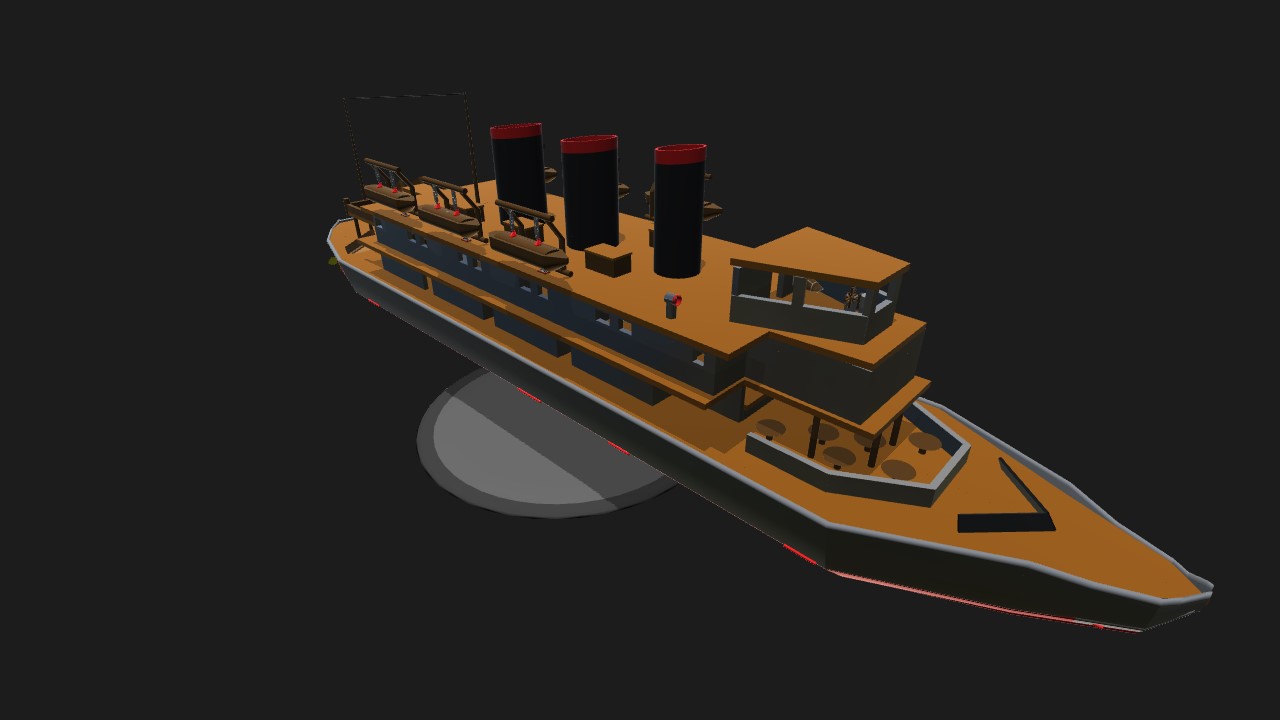 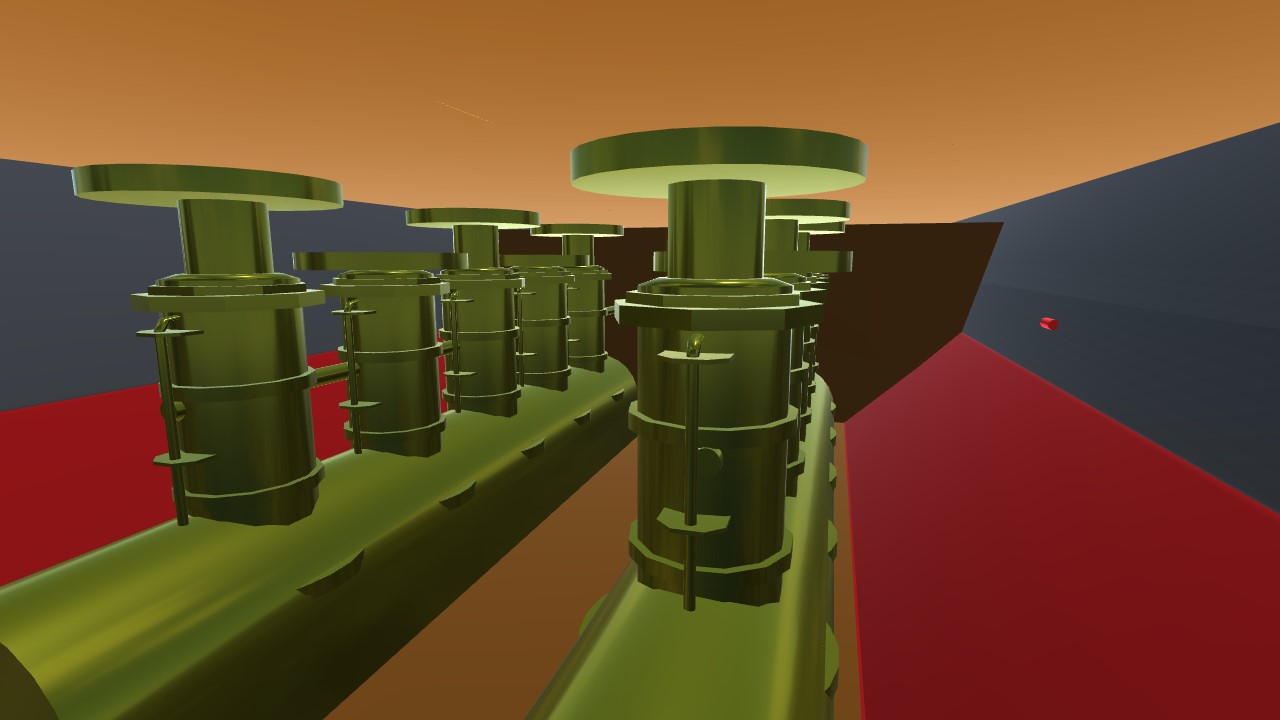 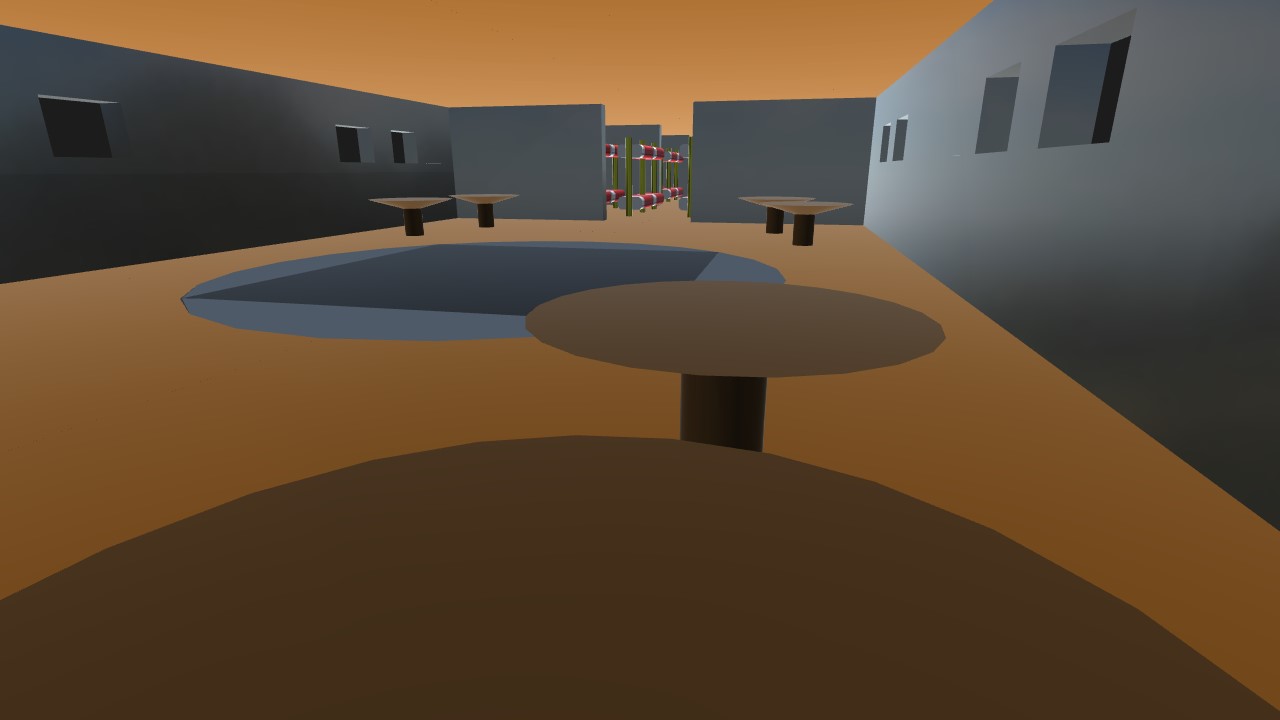 The NV Toplake, named after one of Northport`s cities, was launched in 1929 as a ferry, carrying pasengers from the northport mainlands (northern scotland) to the southern islands (South of iceland). It became infamous when in 1942, colided with a german submarine that was trying to smuggle wapons to the monarch-biased troops on the southern islands since the population was on the brink of revolution. This incident in wich 56 people died, caused the people to go on revolt, This, and following events will be covered on a forum post (since this is getting book-long)
Uhg and I forgot: AG1+VTOL for moving the lifeboat cranes. AG2 for release them. 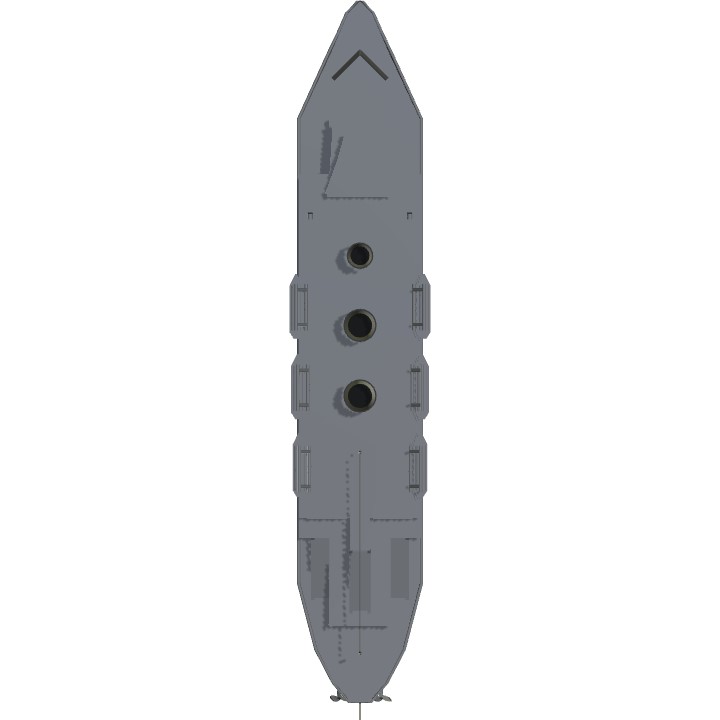 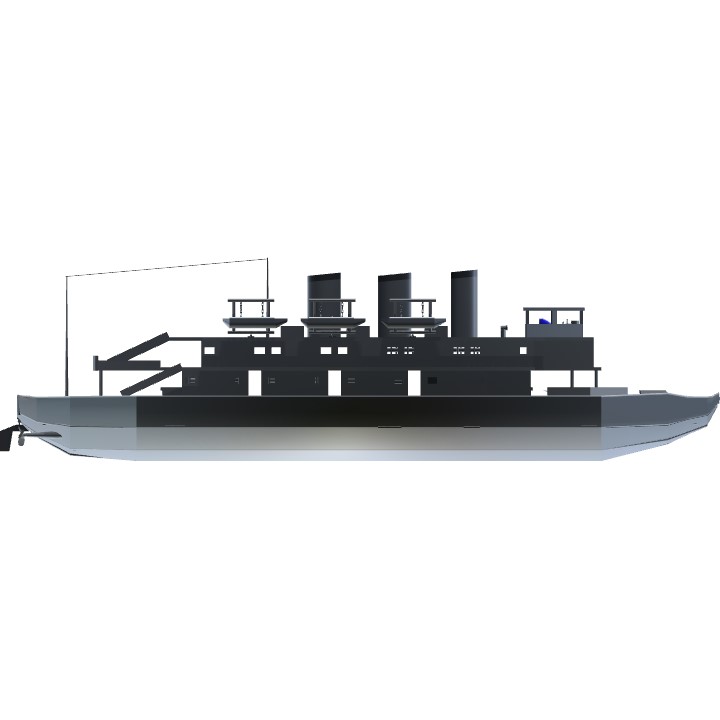