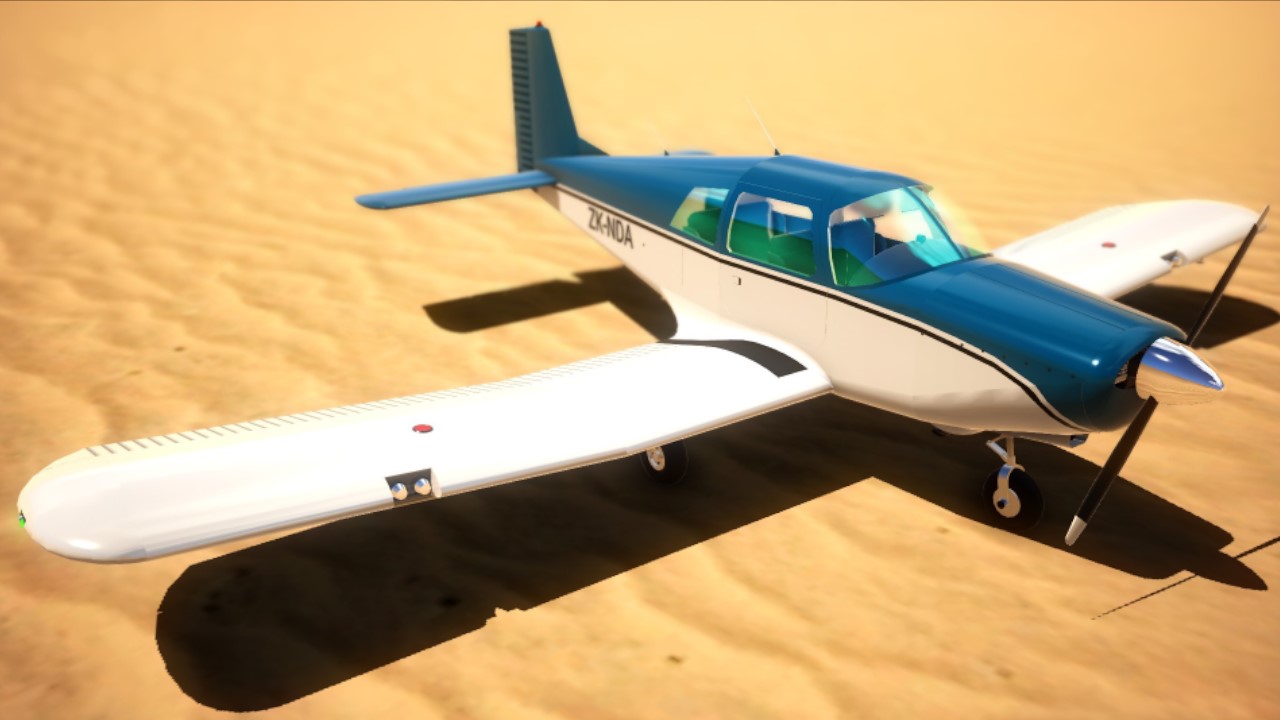 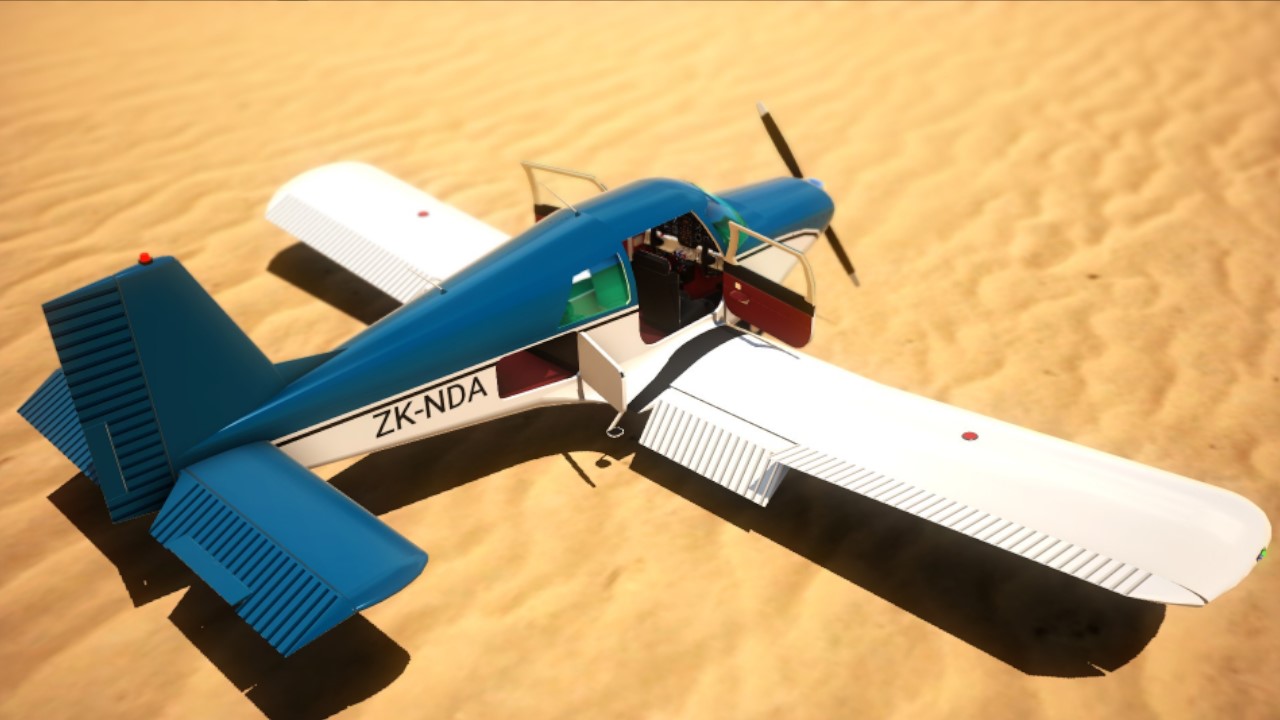 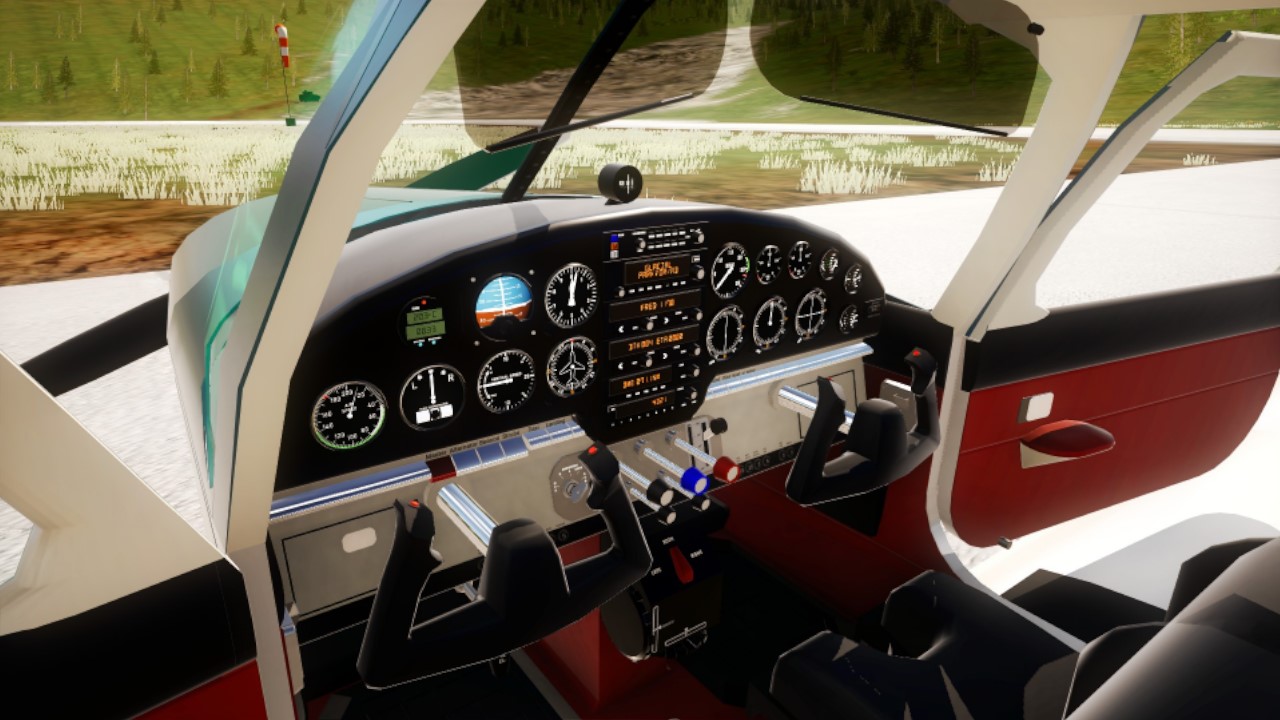 A curatable version of my Miro!

Not really mobile friendly though lol 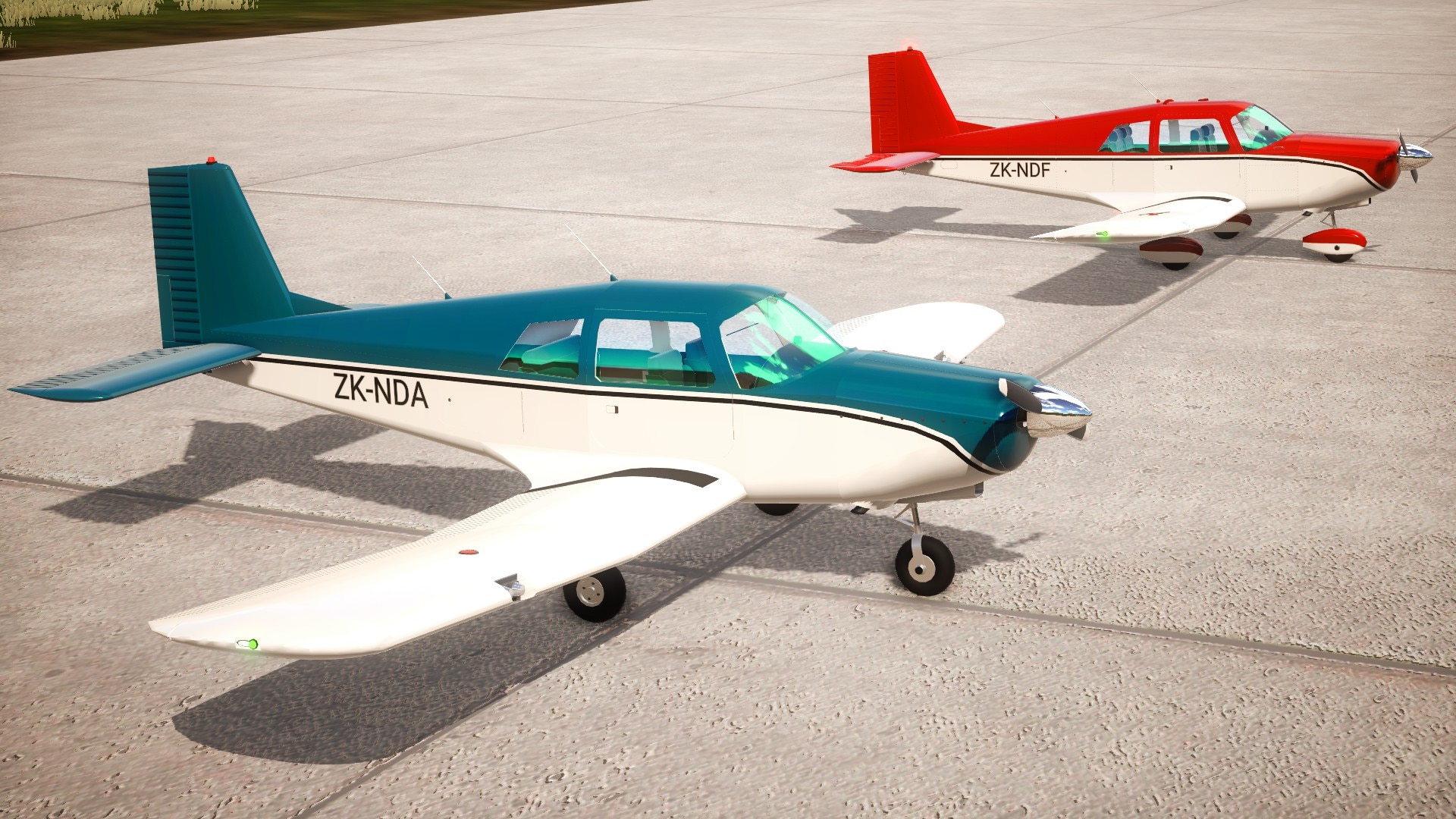 Basically the aim for this one was to make the performance cost under 4000 while retaining as much detail as possible. Most minor and useless details have been removed in order to just scrape under 4000 performance cost.
I wouldn't quite describe this build as mobile friendly, but I think its part count is low enough for some more powerful mobile devices to run it. Drag is also disabled, so it should run a little smoother than the part count and performance cost suggest. :)

All other controls require something to be clicked in the cockpit! 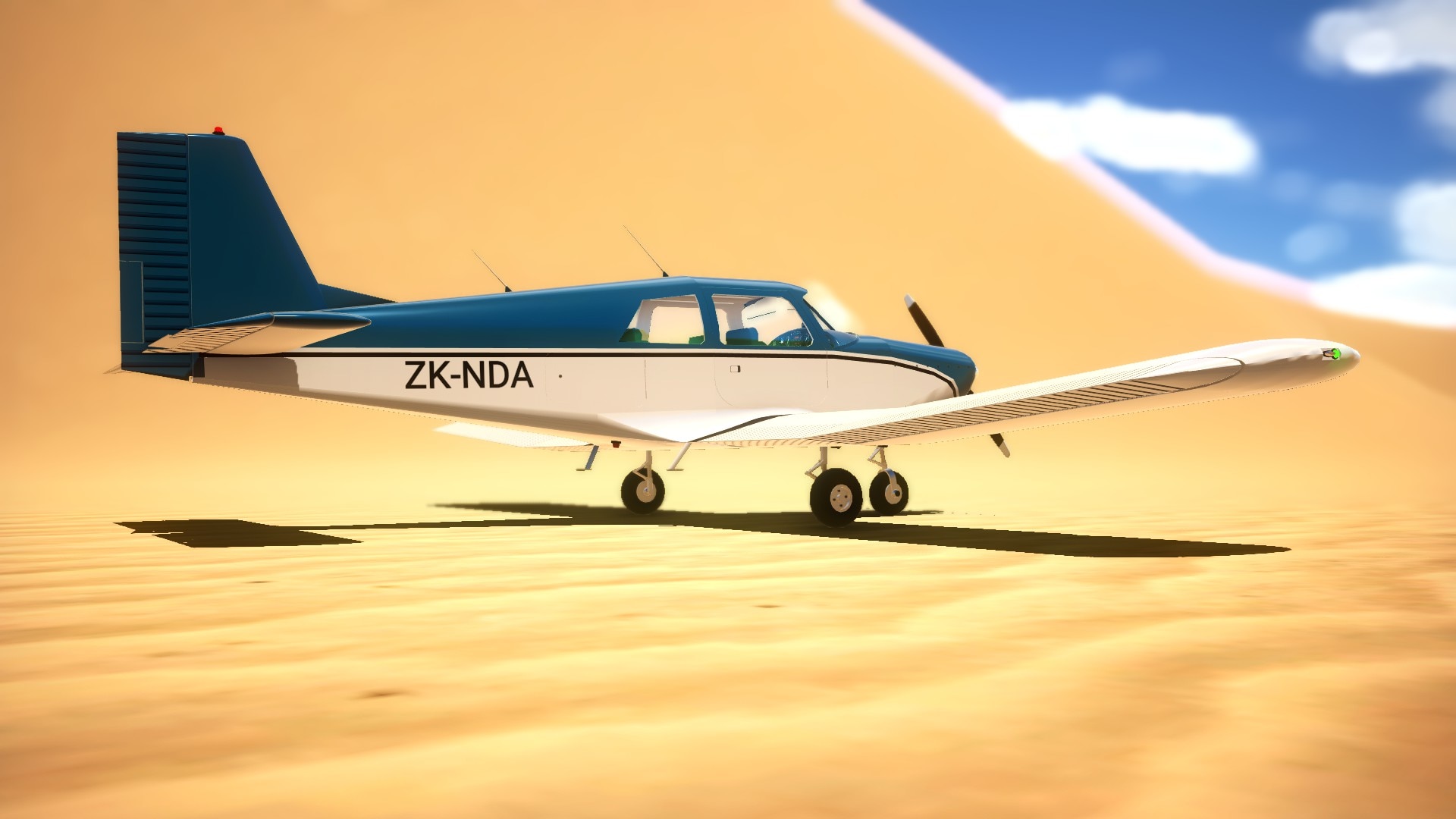 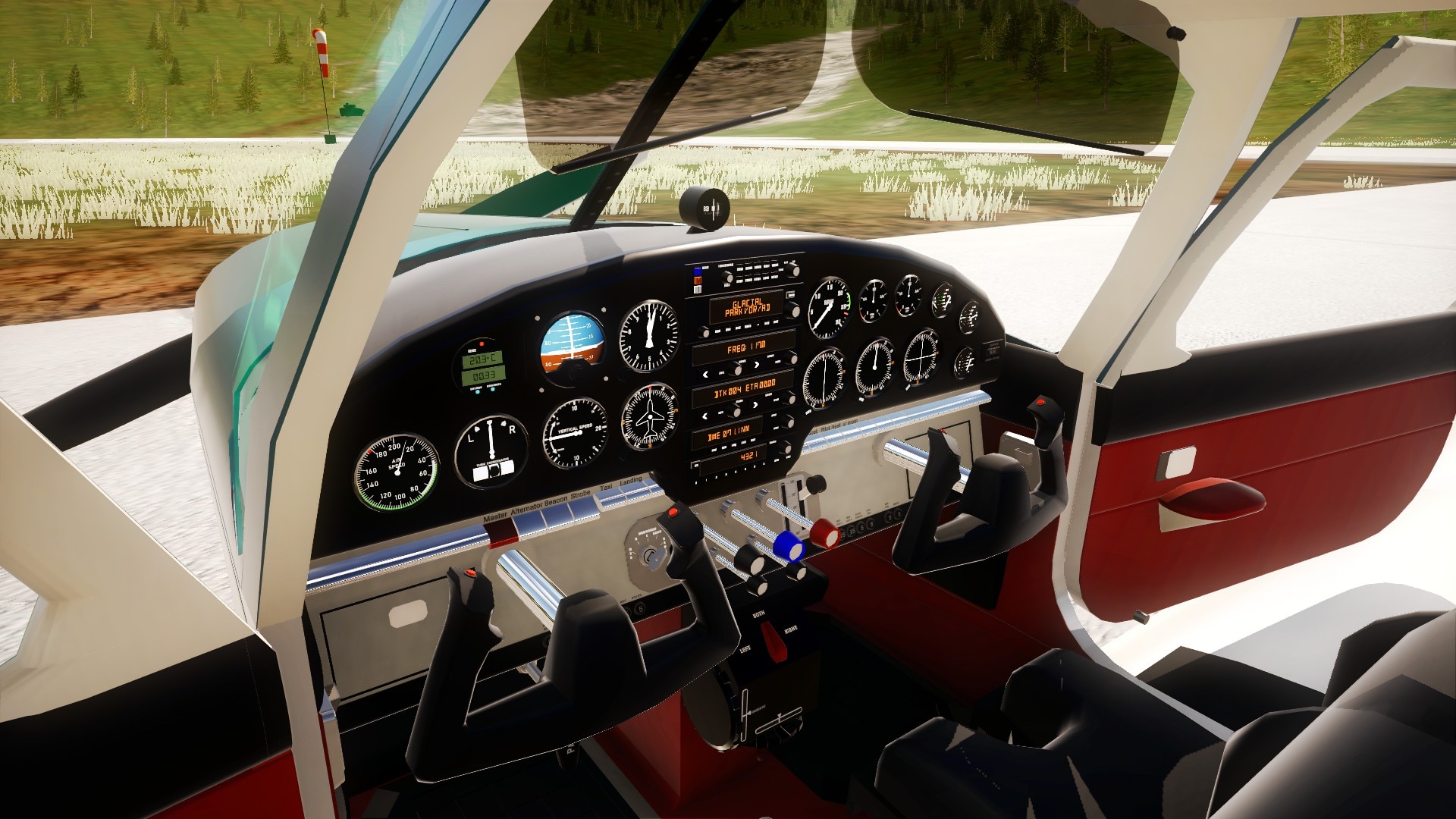 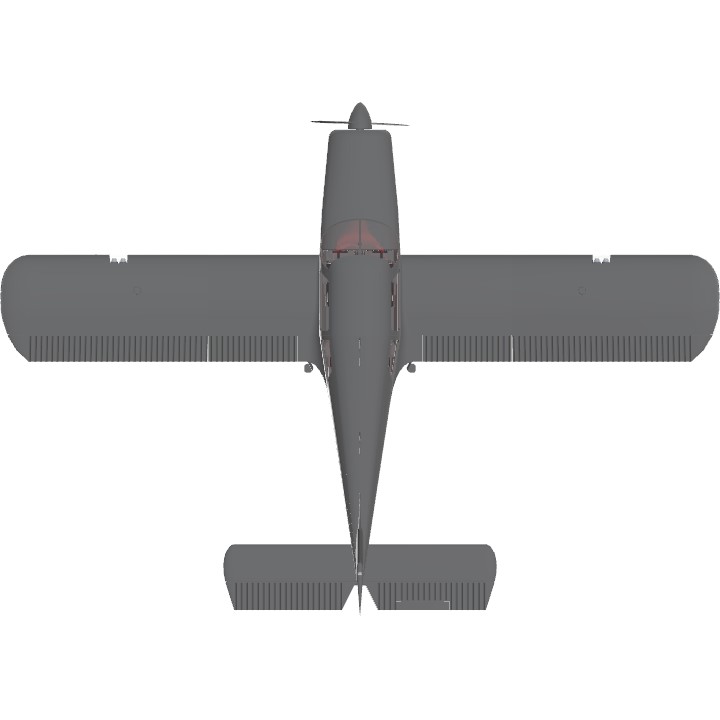 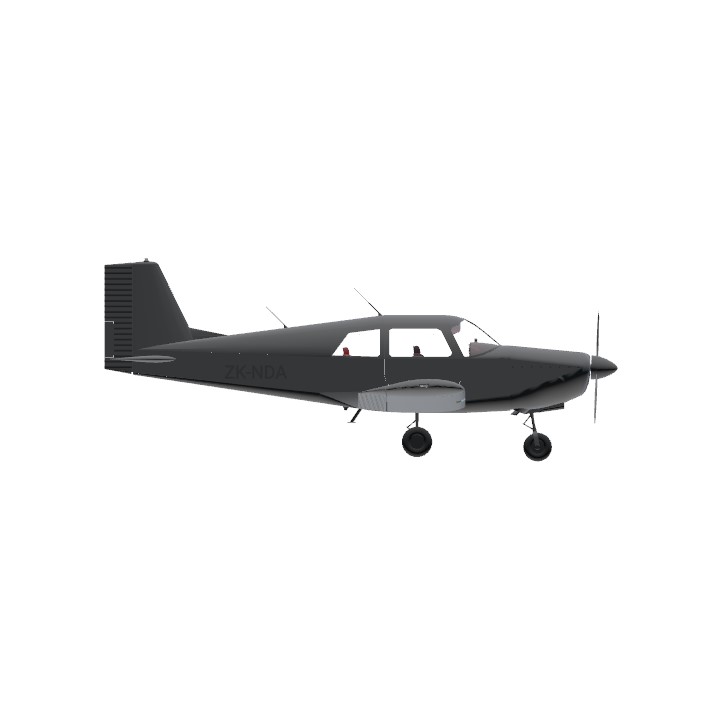 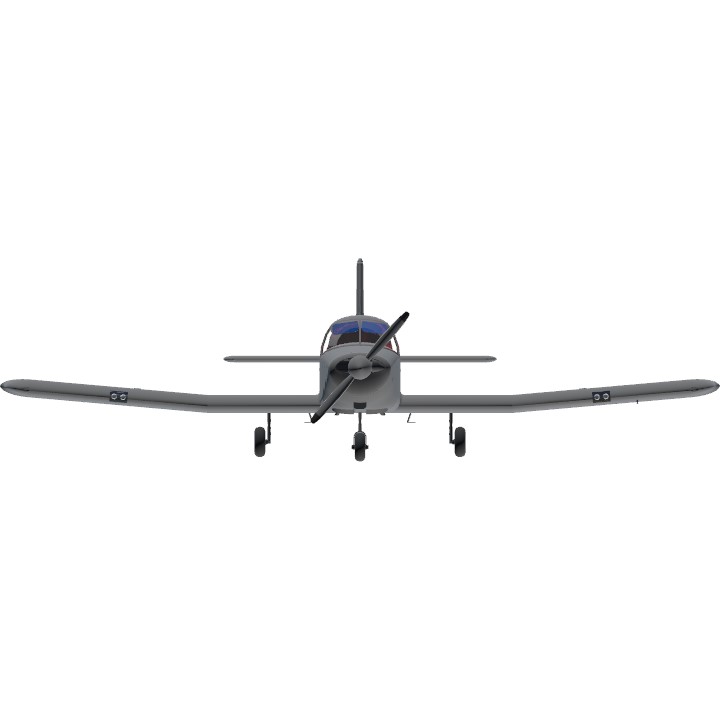