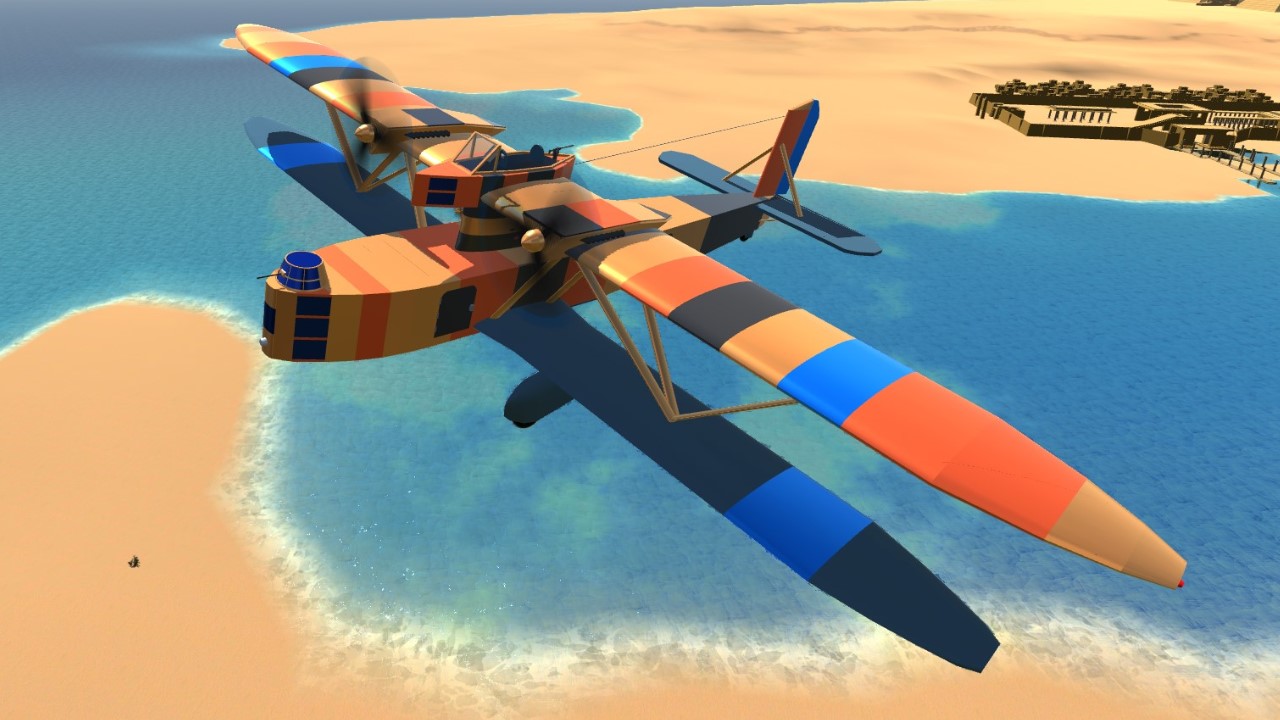 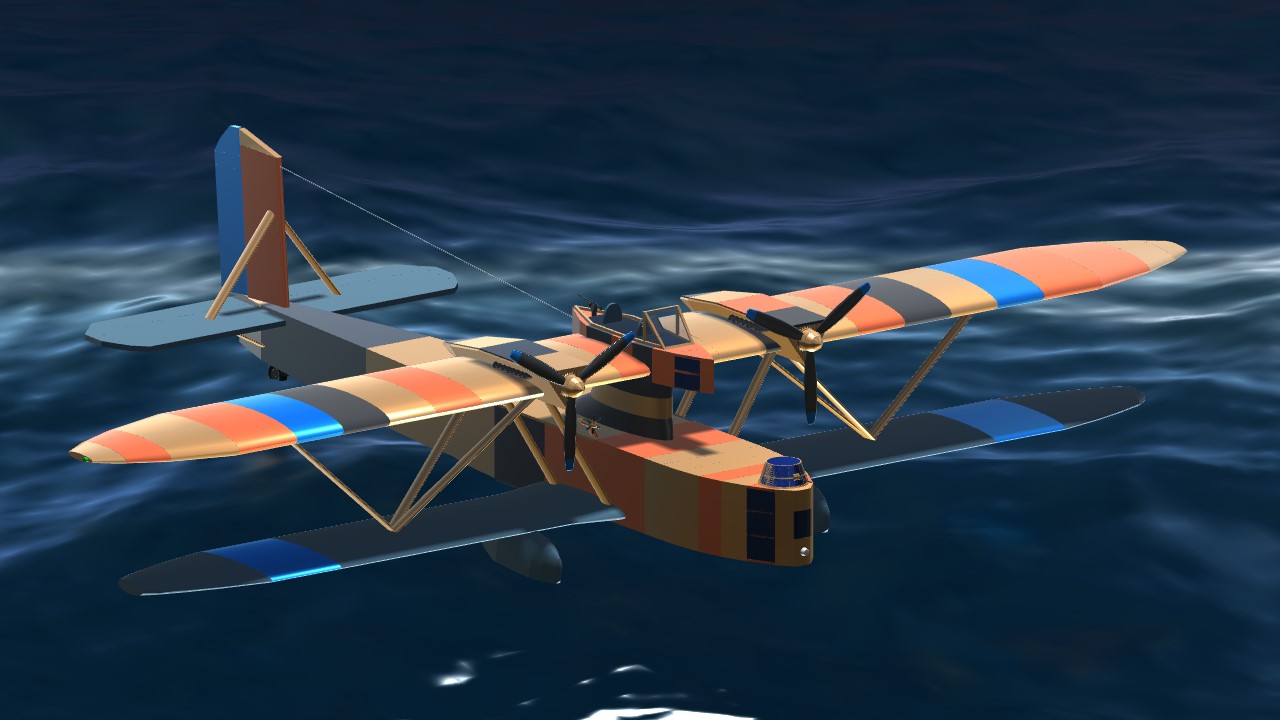 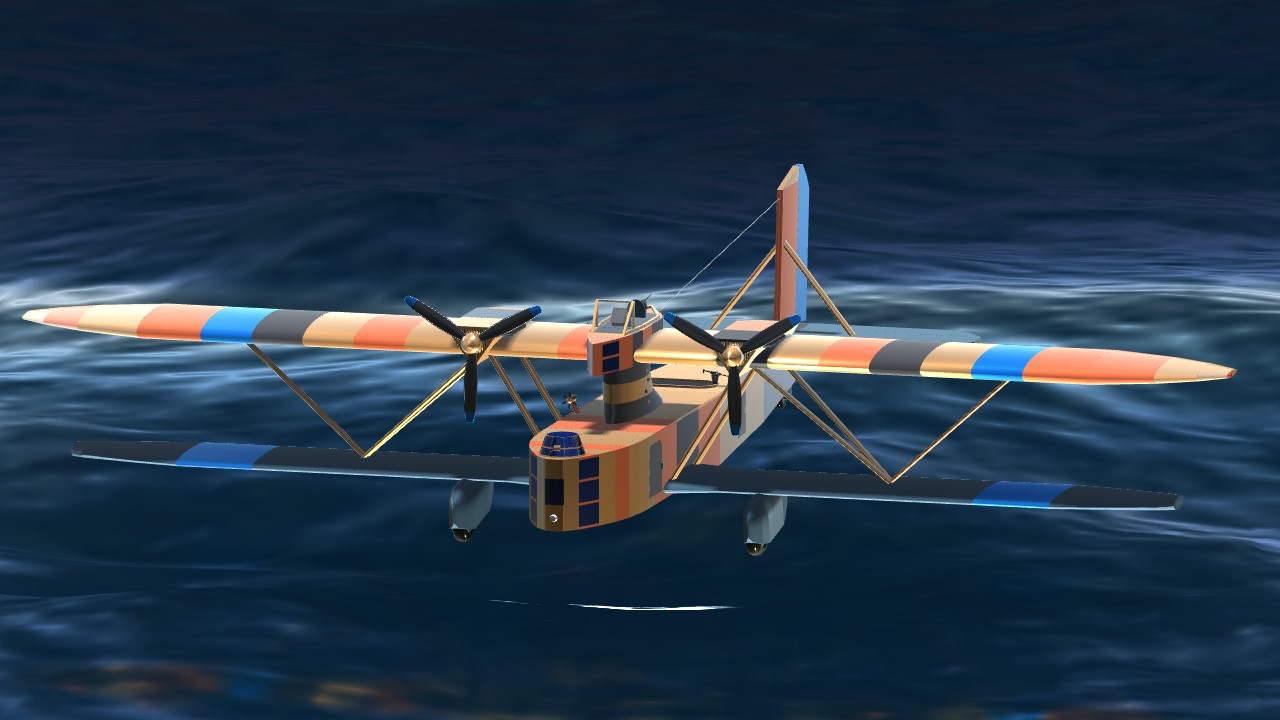 History-
Originally known as the B20 of the Couragian airforce, ten aircraft were captured in a border skirmish, and the Kingdom of Feth made copies of the aircraft with upgrades. With its great carrying weight and range it was a staple CAI till replaced 20 years into its service. Now its the main bomber to the struggling desert nation. 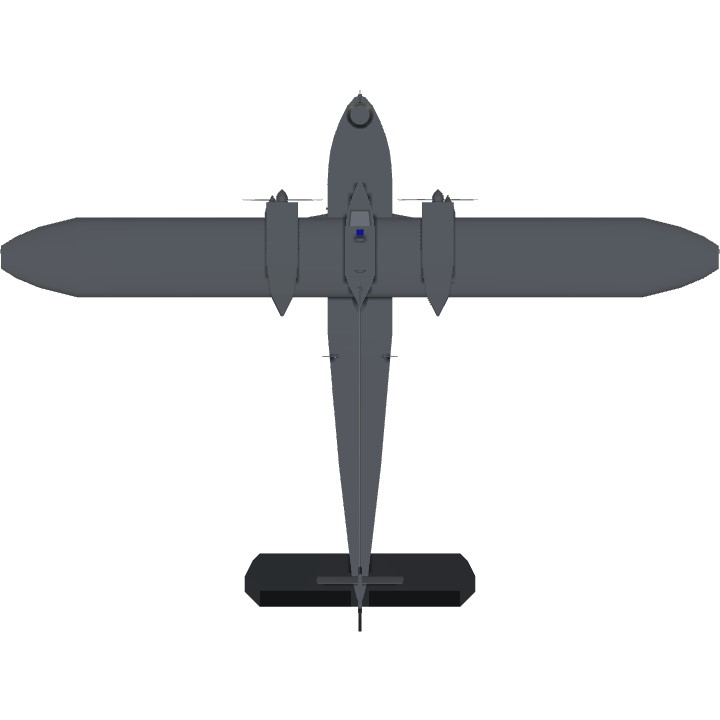 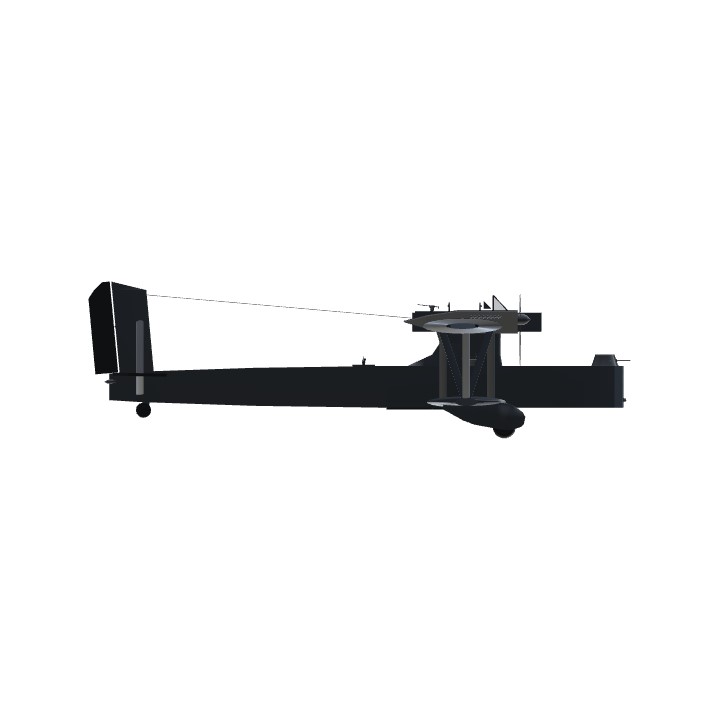