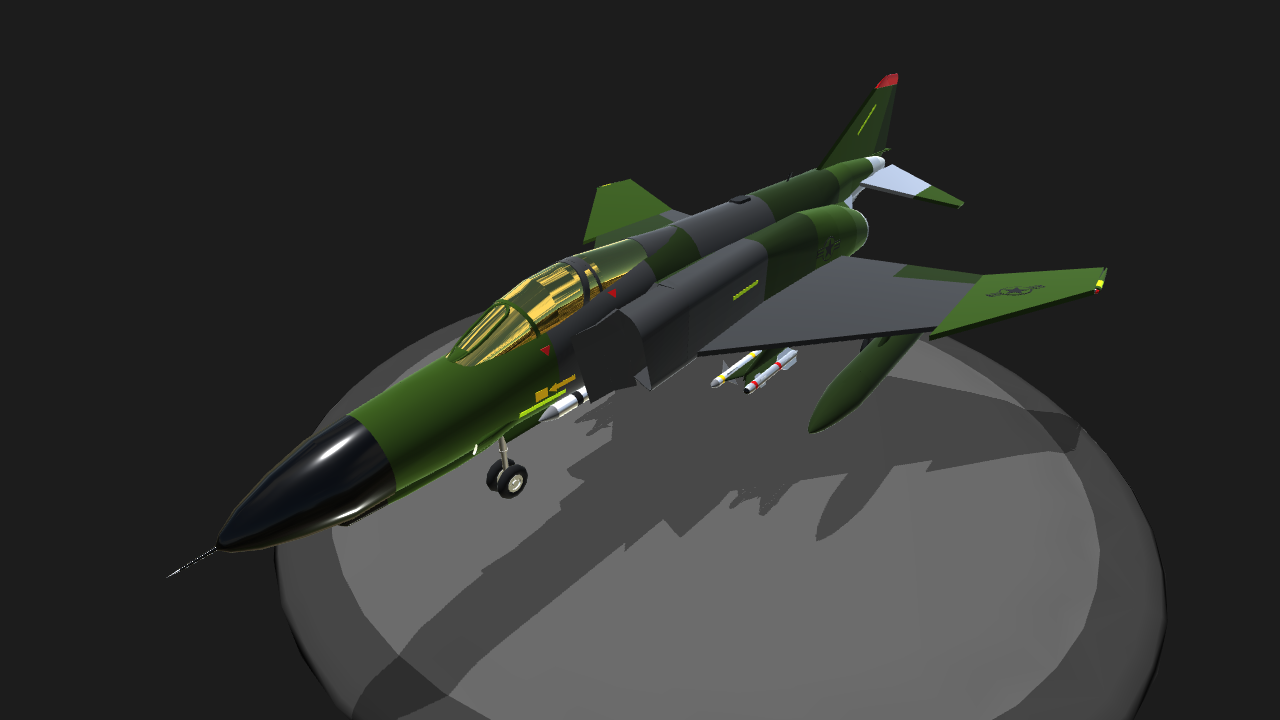 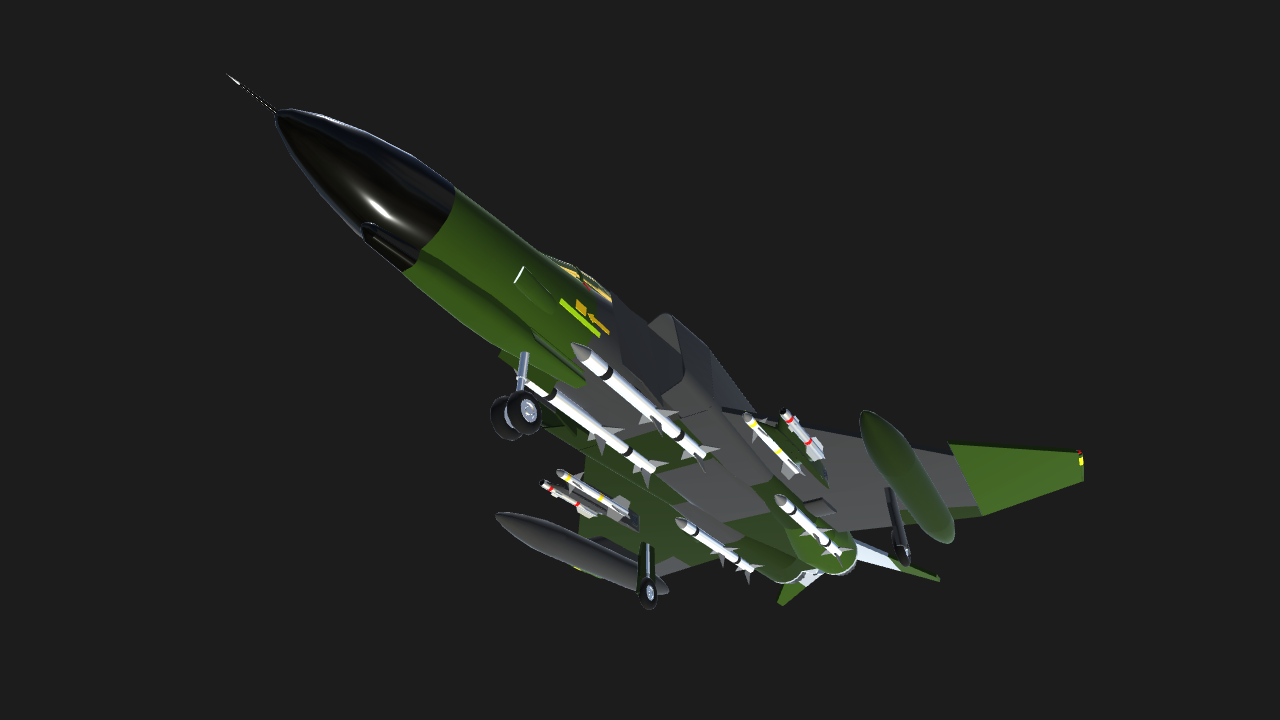 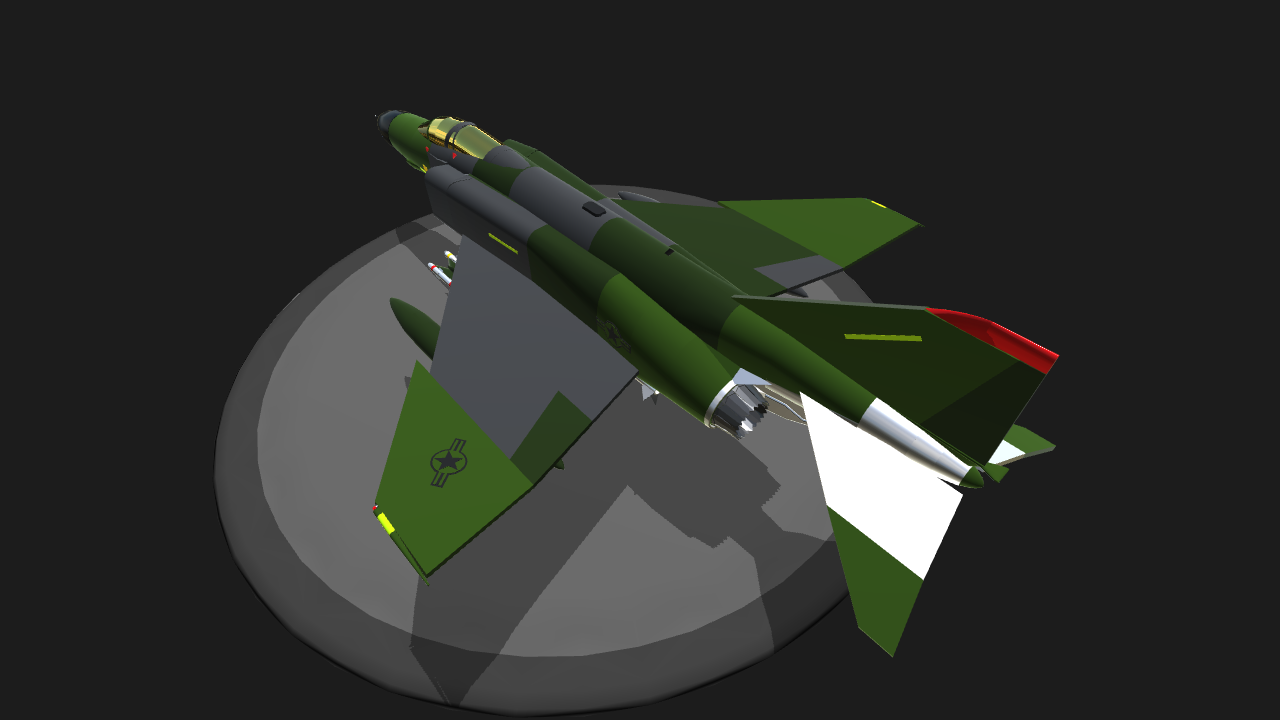 Ladies and Gentlemen, I present the phabulous F-4E Phantom II...the Air Force version from the 80s, a change from all the Navy versions prevalent on the site. For the youngsters out there, before the mighty Eagle, the Phantom fought for control of the Cold War skies and was both the USAF and Navy's preeminent air superiority fighter during Vietnam. The idea here was to build a fairly accurate, but still fun to fly SP build; hence the non-built up wings. Just enough detail to be recognizable, but friendly enough for older mobile devices. It's loaded out with an M61 cannon, 4x AIM-7 Sparrows, 2x AIM-9 Sidewinders and 2x AGM-86 Maverick missiles. Regarding the missiles, they're pretty much stock except I sized up the AIM-7s (Interceptor missiles) to be the size of the real Sparrow missiles...so, you're going to have to maneuver and lock up targets before blowing them out of the skies...just like in real life. I've also included a ton of chaff and flares (4 packs total) to survive in hostile skies...feel free to change the loadout as appropriate.

Flight Manual: She likes a little, just a little, nose up (slider down) trim. Takeoff at full power about one notch down on the trim and pull back, she'll be airborne before 200 mph. Trim forward (trim slider to just a little below mid position) once off the ground.

AG 1 for nav lights.
AG2 for nosewheel steering (recommended only for taxi.
AG 3 to jettison stores should you suffer an engine failure on takeoff.
AG 4 for braking parachute on landing.

Landings are fairly straightforward, start your initial approach at 200 mph (around 10% throttle), keep adding a little more nose up trim (slider down) as you slow down. As you slow to around 170-180 mph, you'll have around a notch of slider down (nose up) trim set. Activate your braking chute (AG 4) on touchdown, brakes to come to a stop. AG 2 to activate nosewheel steering to taxi around the airfield. 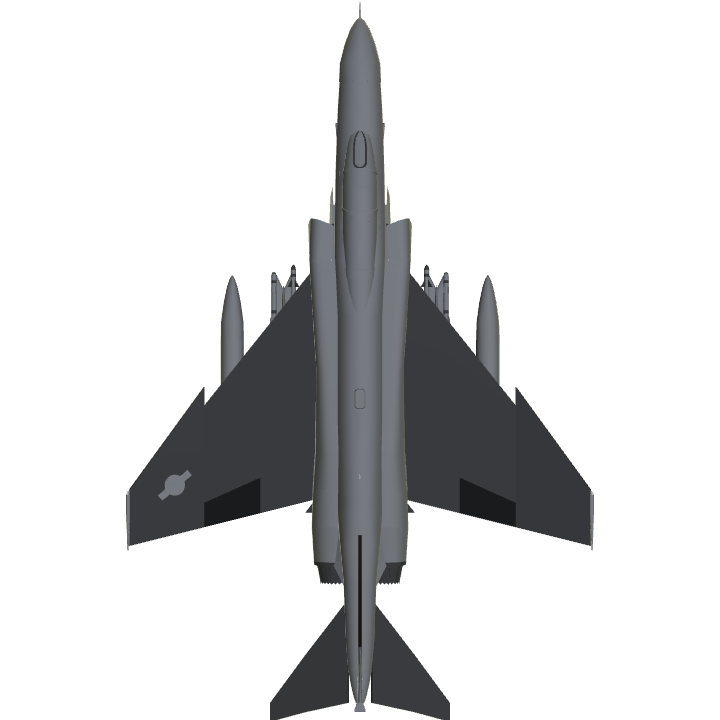 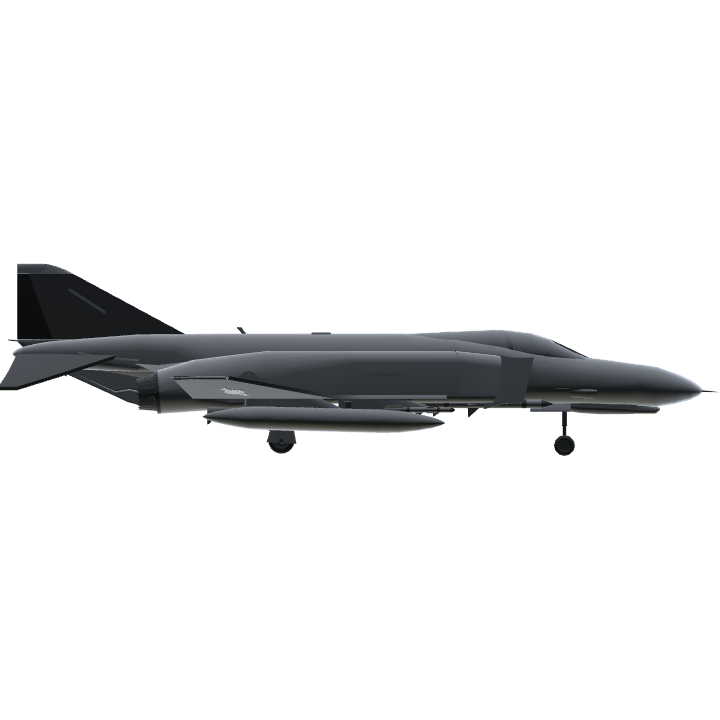 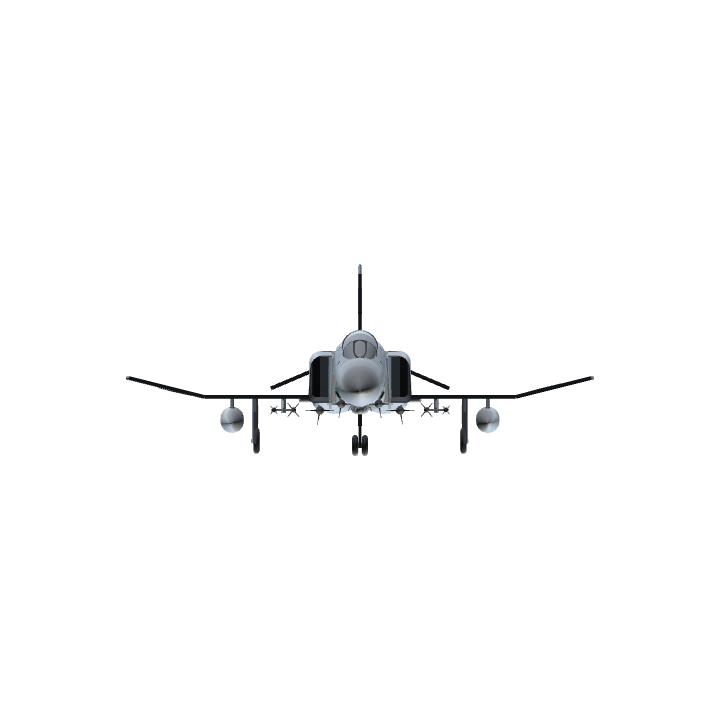