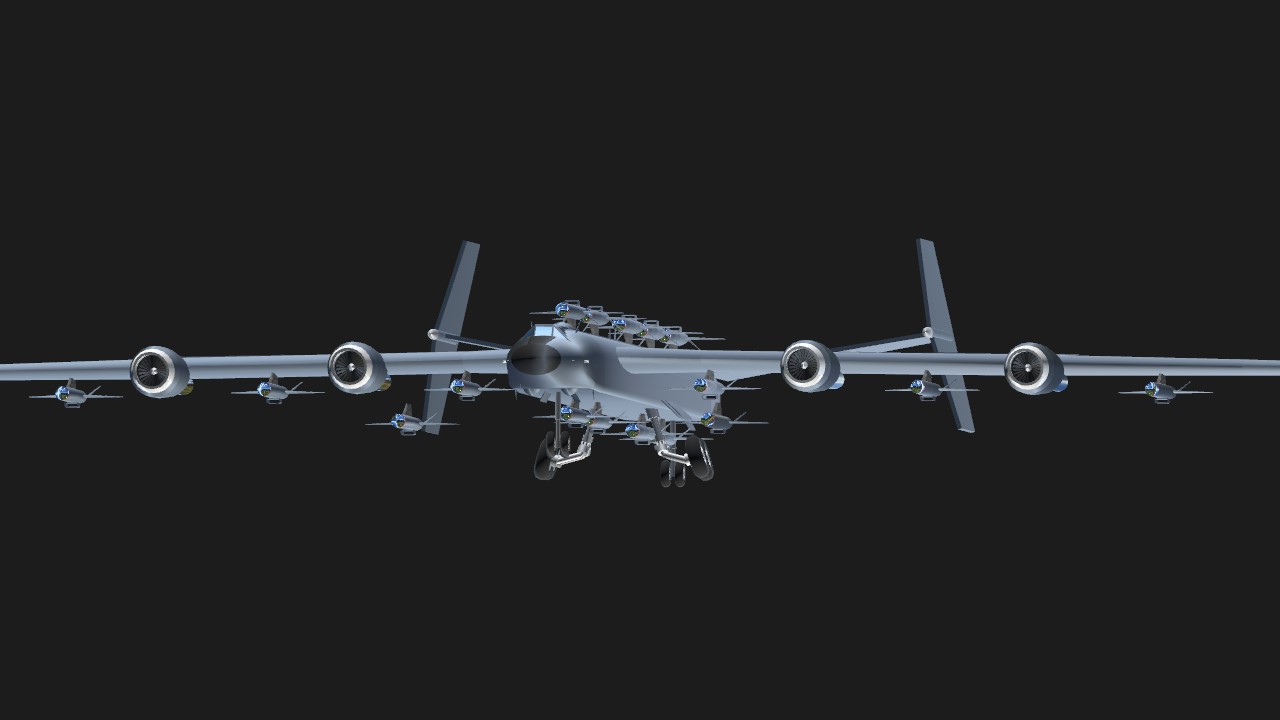 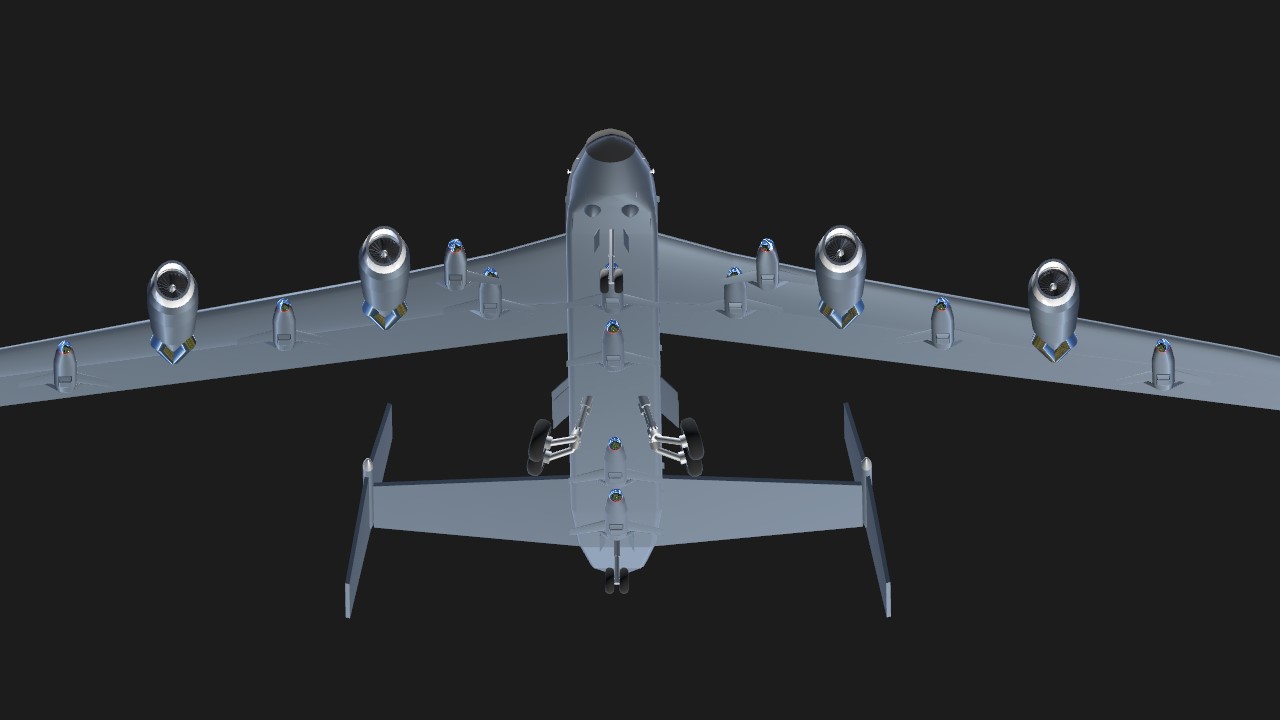 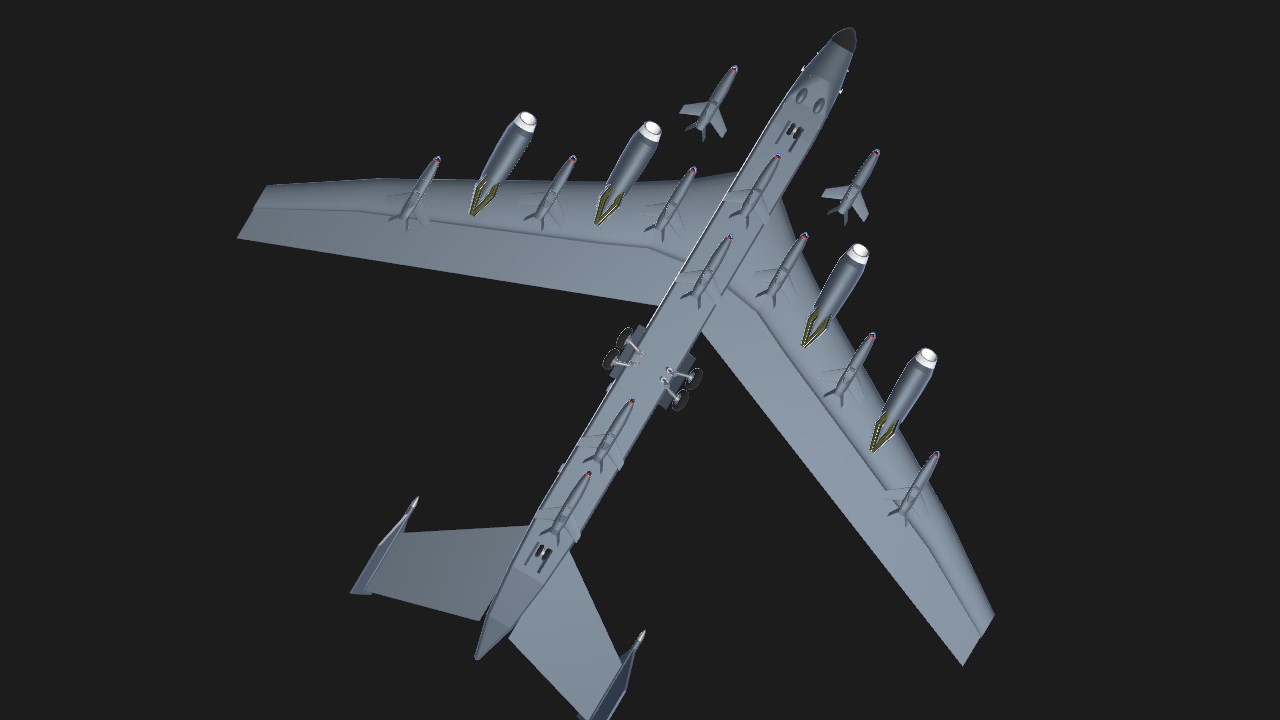 Released as is and because some users wanted me to post this really badly. Old swarming laser-armed mothership-drones project of mine from over a year ago before I "retired" from SP. Largely focusing on civilian general aviation now, and not so much military anymore (still on the table for potential future builds though). Mothership aircraft is a modified GS-1 Global Strike by my old SP friend Texasfam04. The drone is a BQM-165 "Midge" UCAV, named after those annoying blood-sucking flies that always come out of no-where and leave itchy bites. The mothership carries a total of 15 Midges and 2 are provided in the build separately for you to save as a part and apply on your own build. I would greatly appreciate credit if you use the Midge UCAV in your build.

Kinda wish I finished it and uploaded it at the time because for once I seem to have beat the community at the time with making directable missiles.

AG-8 locks out the motherships controls so you can worry about managing the drones. Fire guns to fire the lasers. The lasers look really goofy so its easier for the drones to hit the target. They were originally narrower and a lot more realistic looking but it was impossible for the drones to hit anything. The drones can be inaccurate at times regardless though when it comes to following the target(s). 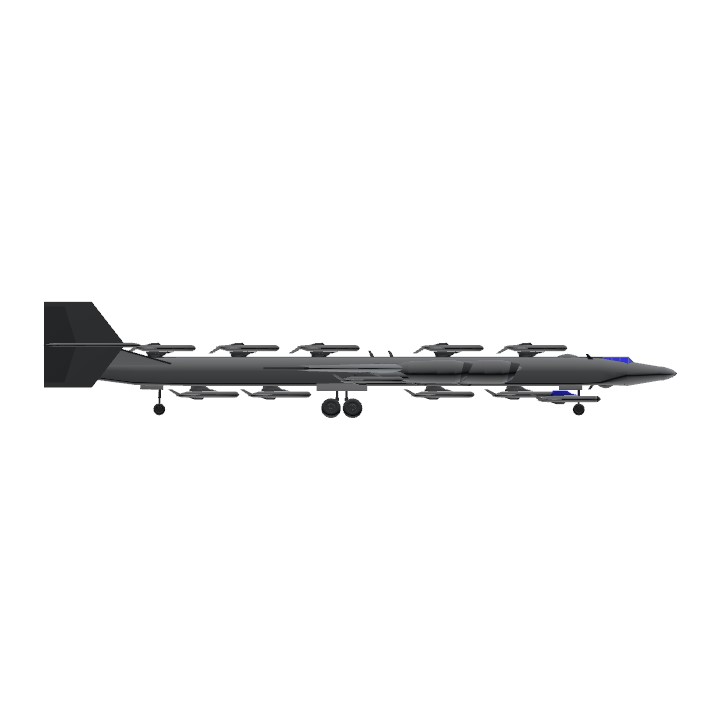 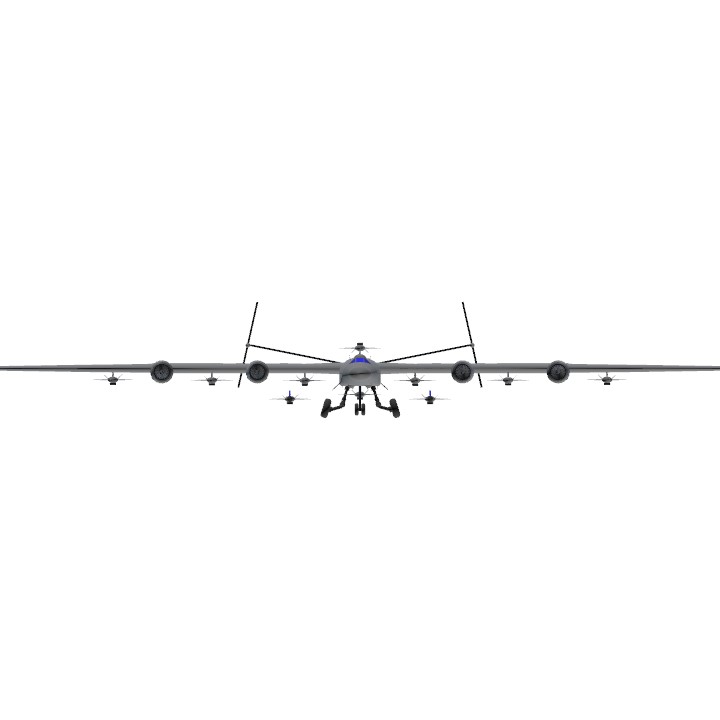