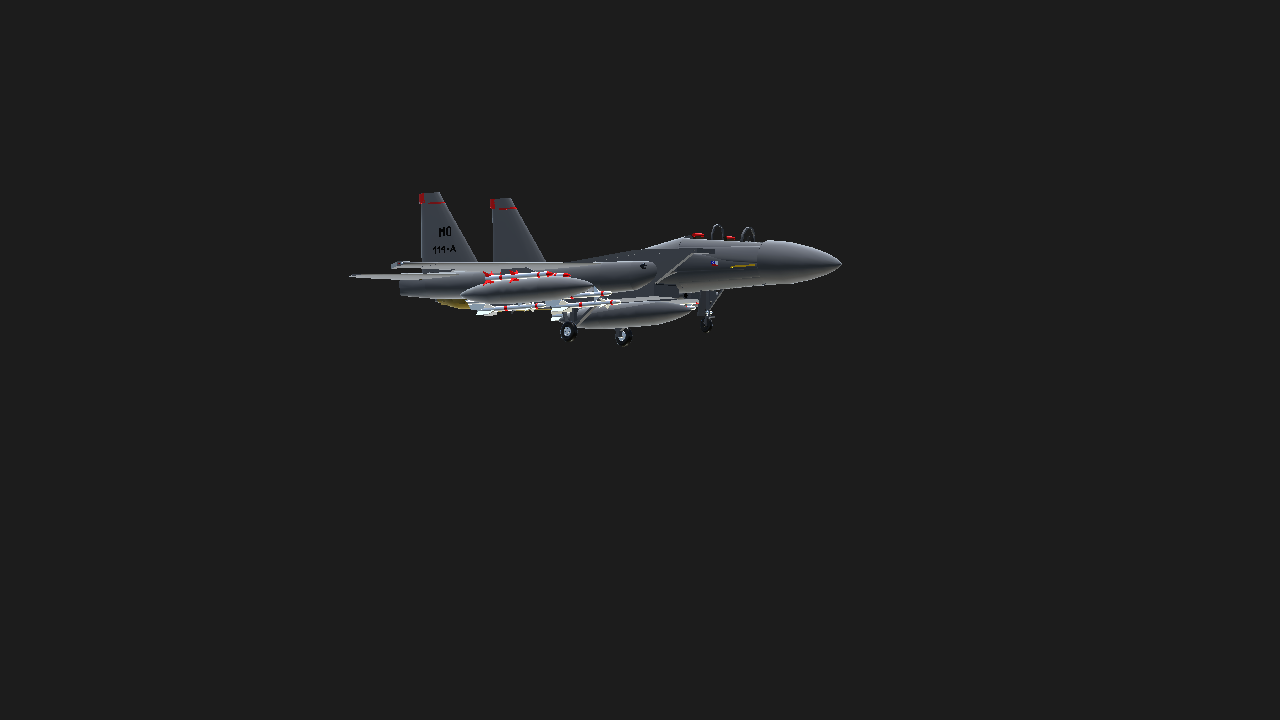 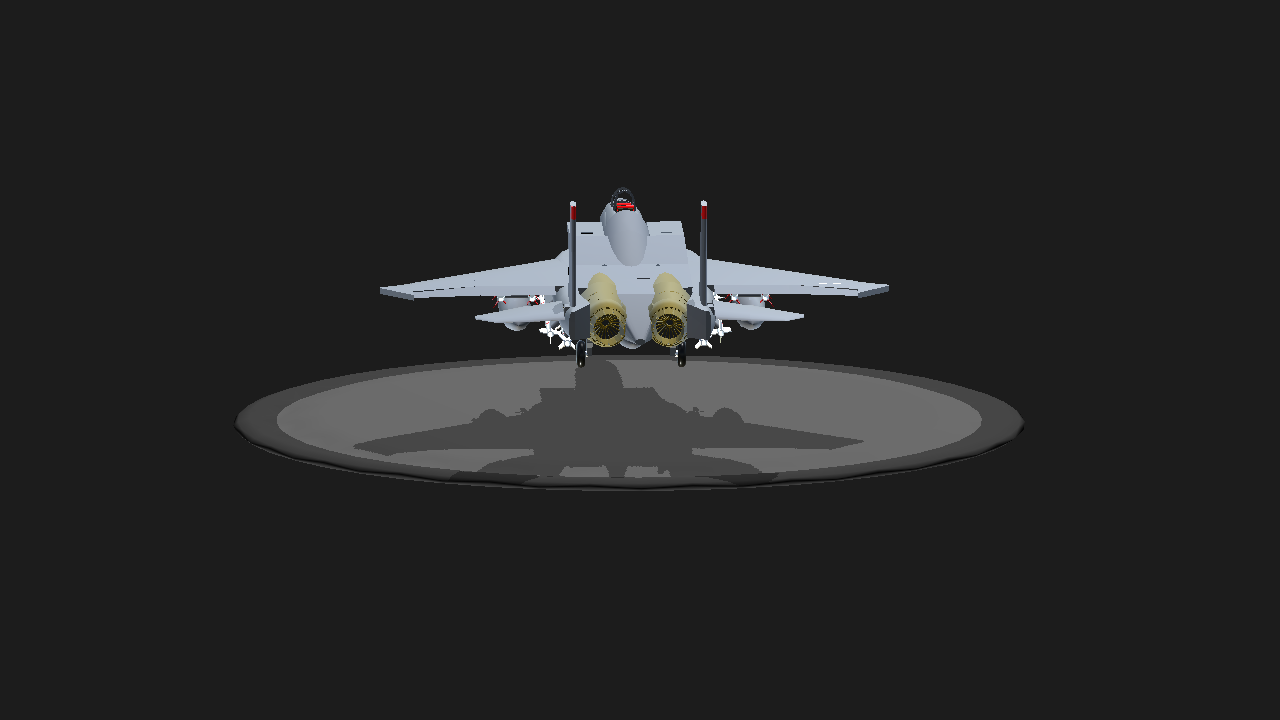 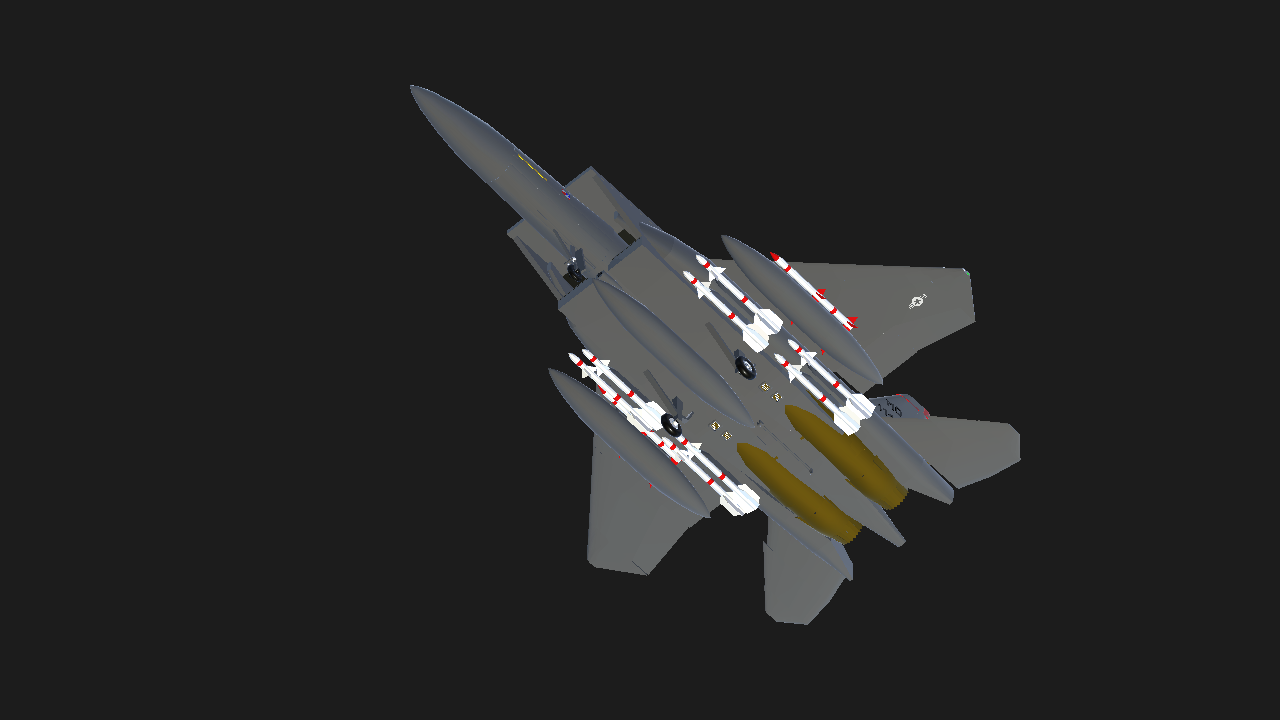 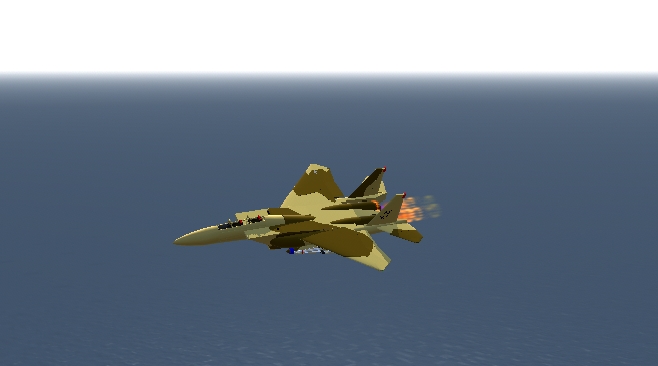 The McDonnell Douglas (now Boeing) F-15E Strike Eagle is an American all-weather multirole strike fighter derived from the McDonnell Douglas F-15 Eagle. The F-15E was designed in the 1980s for long-range, high-speed interdiction without relying on escort or electronic-warfare aircraft. United States Air Force (USAF) F-15E Strike Eagles can be generally distinguished from other U.S. Eagle variants by darker aircraft camouflage, conformal fuel tanks (CFTs) mounted along the engine intake ramps (although CFTs can also be mounted on earlier F-15 variants) and a tandem-seat cockpit. 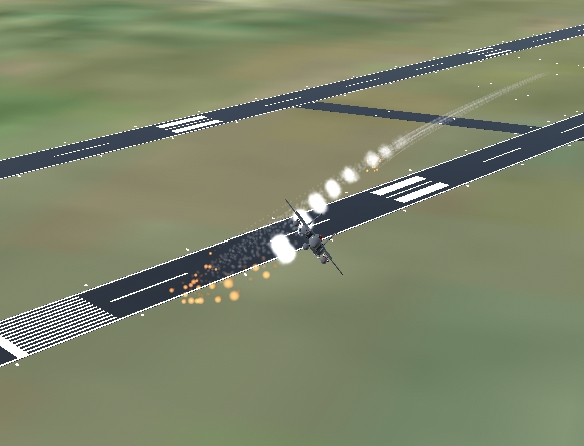 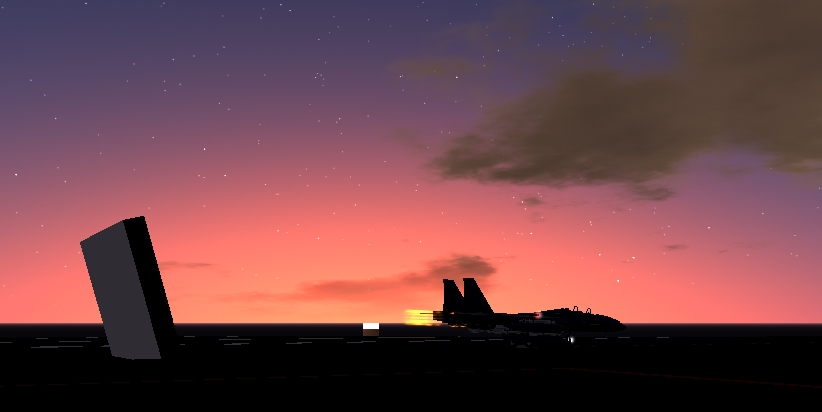 The Strike Eagle has been deployed for military operations in Iraq, Afghanistan, Syria, and Libya, among others. During these operations, the strike fighter has carried out deep strikes against high-value targets and combat air patrols, and provided close air support for coalition troops. It has also been exported to several countries. 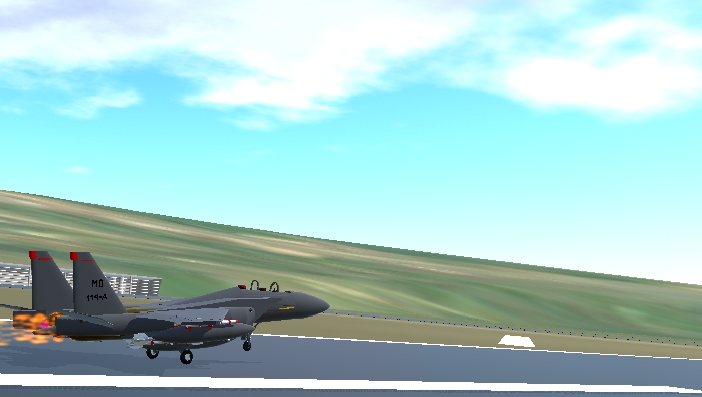 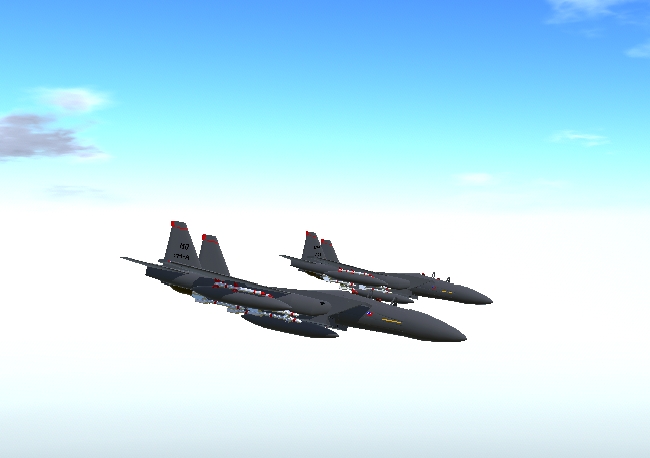 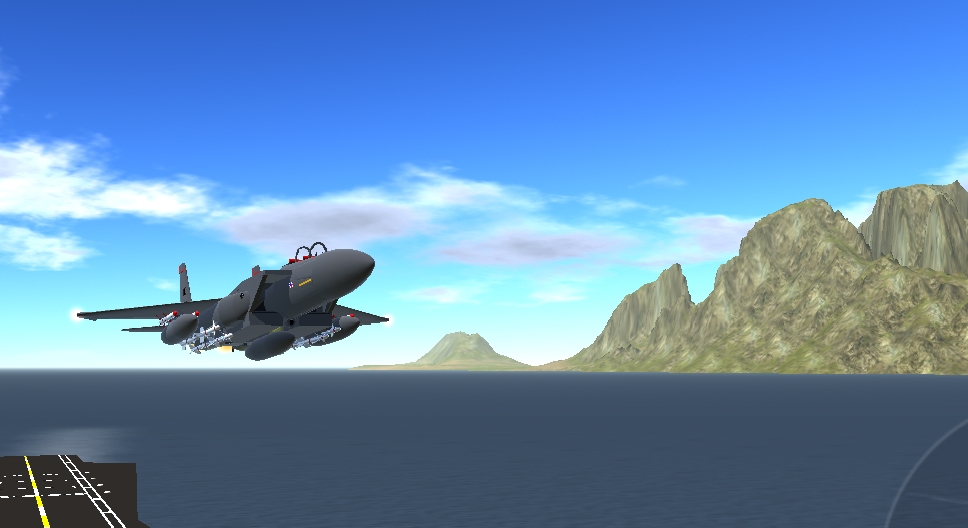 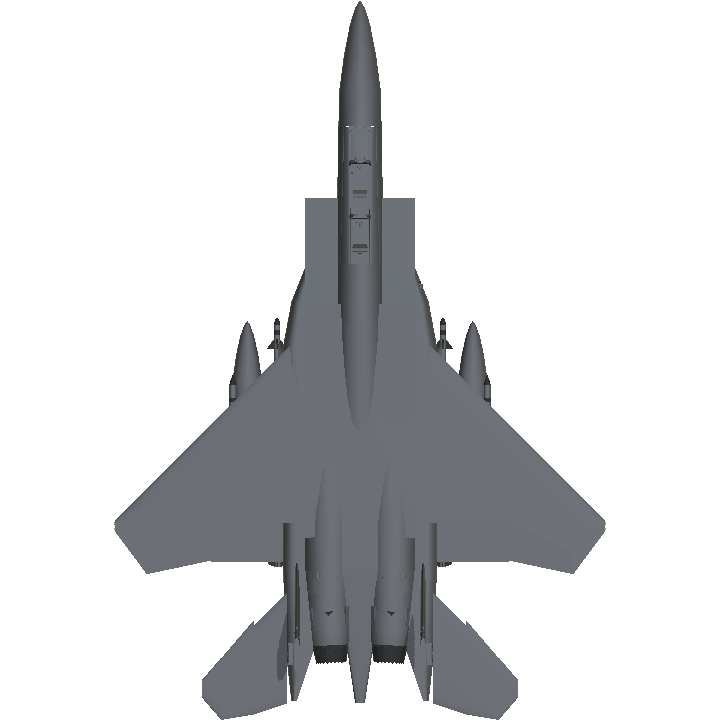 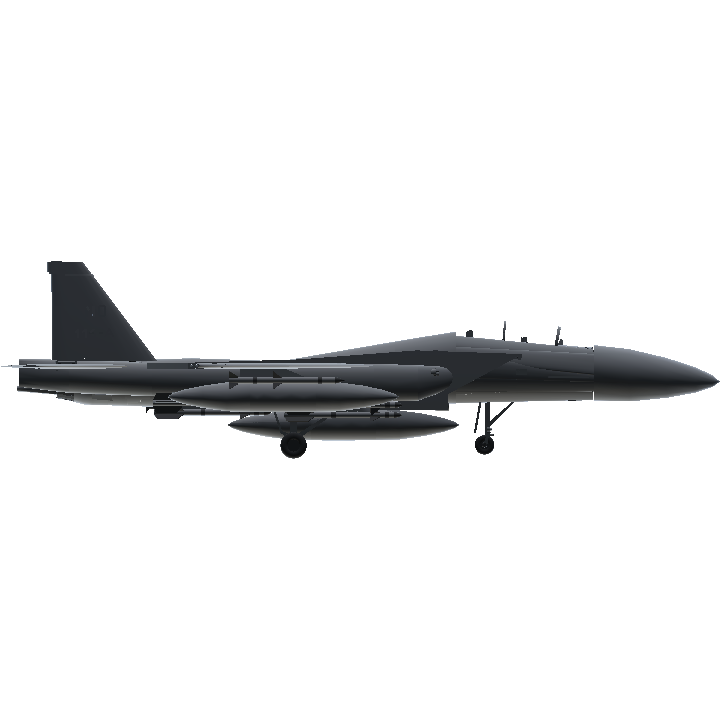 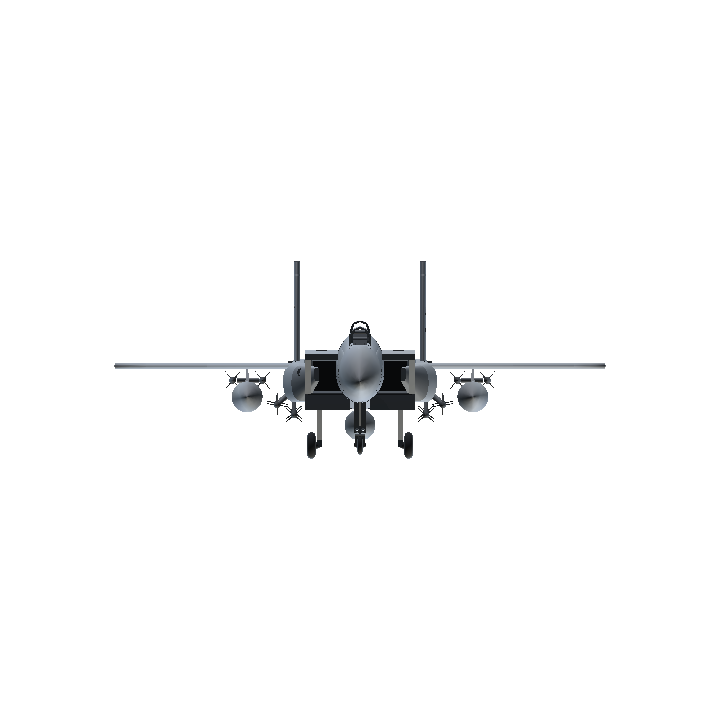